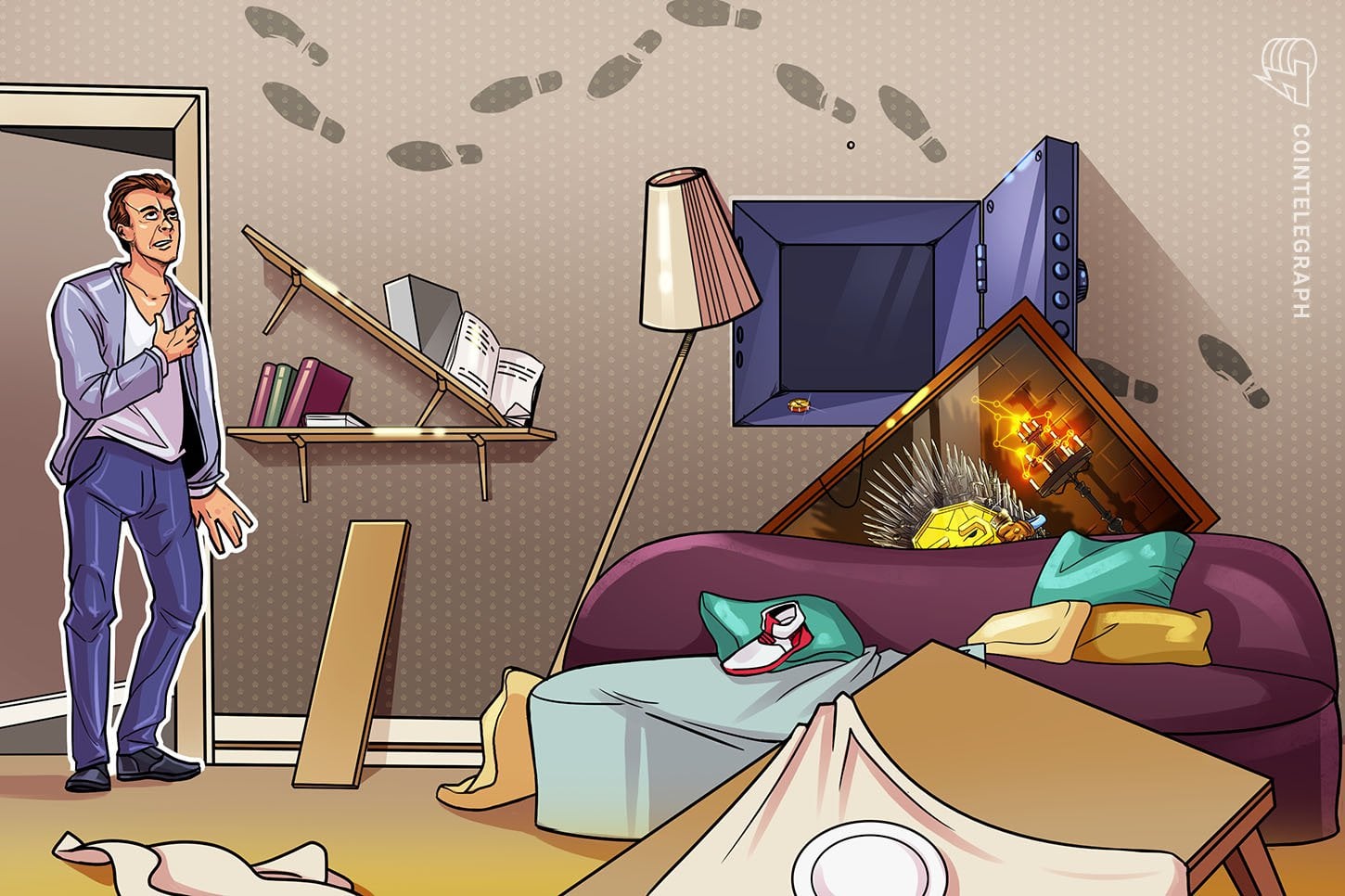 Protect and serve? The dilemma of reissuing lost or frozen DeFi tokens

The recent KuCoin exchange hack and ongoing OKEx incident, during which withdrawals have been frozen, have raised questions as to how blockchain projects with coins traded on exchanges should act when said exchanges are hacked or funds are stuck.

When it comes to projects such as Tron, which replaced tokens that were held by OKEx, such actions are to be expected because their work is based on a central governance model. However, are projects able to pause smart contracts or freeze tokens if they are truly decentralized?

Was all this legal?

Choosing a strategy to save users’ funds in a force-majeure situation can be a real dilemma for a project whose tokens are traded on crypto exchanges. Taking any action with funds that belong to other people is quite a responsibility, especially when it happens without these people’s prior consent.

The incidents that happened over the past month with KuCoin and OKEx — two major crypto exchanges — showed that different DeFi projects treat the security of user funds with varying degrees of responsibility. In response to the Sept. 26 hack of KuCoin, some projects froze funds, some implemented a hard fork, and others took a wait-and-see approach. Just a spoiler: All these measures effectively blacklisted the hackers’ stash of stolen tokens and helped users get their funds back, a step unprecedented for the industry. However, some people feel dislike that projects are making decisions without giving the community a choice.

In an attempt to stop the KuCoin hackers from cashing out stolen assets, blockchain projects pushed measures to lock the affected tokens with a share of total supply varying from 10% to 40%. Velo, Orion, Noia and about 30 other projects in total restored access to transactions by implementing a token swap, according to KuCoin data. But in fact, these were not token swaps in the usual sense of the term, a...