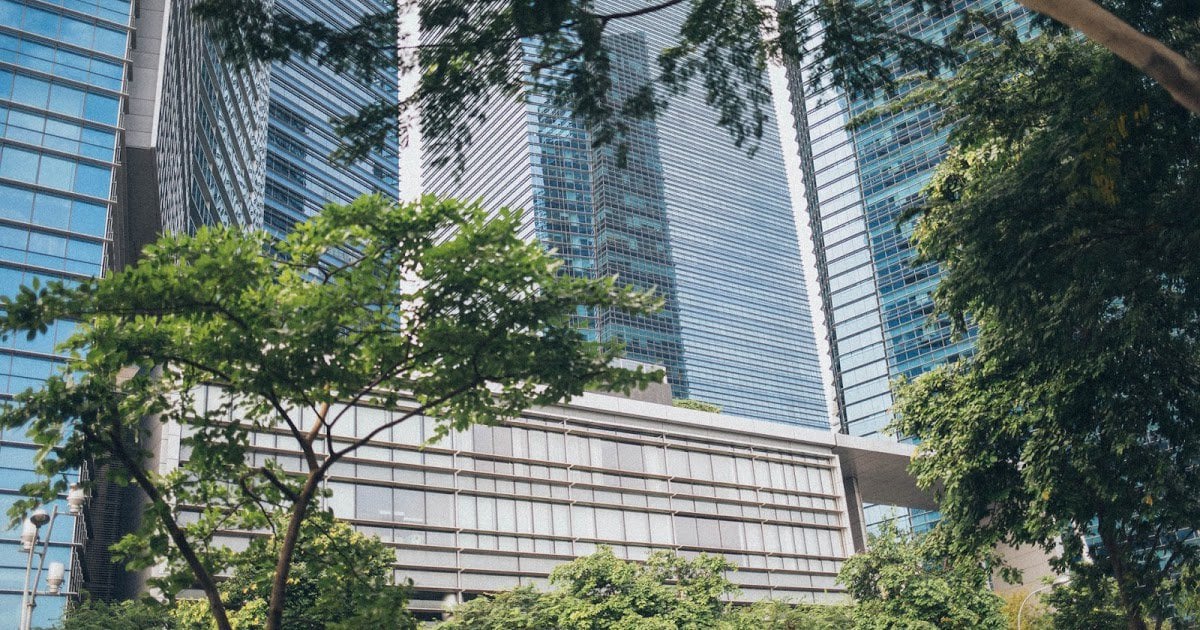 I've never been able to understand that when one country places a sanction on another, who is the ultimate victim? Is it the targeted country's government or its people? Its obvious that the objective of placing a sanction is to pressurize the other country's government but more often than not, its the people who end up being victimized.

Its a very difficult question to answer though, maybe sanctions are a necessity to achieve certain objectives or even maintaining world peace. But the currently famous and buzzing controversy in the crypto currencies world has something to do with US sanctions.

So, our story starts in the early part of 2019 when our hero Virgil Griffith catches the "Snowden Syndrome" and has this wonderful idea of educating the North Koreans about using crypto-currencies so they can bypass sanctions placed upon them by the US!

Virgil travels to North Korea in April, 2019 to attend the "Pyongyang Blockchain and Cryptocurrency Conference" with this sole objective. Apparently, the US Department of Defense had expressly forbid his travel to North Korea before that.

So, the whole crypto-currency world is now abuzz with speculations about what has transpired. For one, why did they arrest him now while the conference happened in April? Did something happen in between, or did Virgil's crypto currency training to North Koreans resulted in them making illegal use of them (such as money laundering)?

The world seems to be divided in opinion about what to make of Virgil, should they admire his work as yet another activism along the lines of Edward Snowden or Julian Assange? Or should they treat him as a criminal who helped perpetuate money laundering? And in between all of this, Laura Shin happens to make this wonderful twitter thread today, effectively punching and bashing the already stereotyped villain - North Korean DPRK Dictatorship. The whole thread is about how bad...
Continue on techtudor.blogspot.com
medium.com