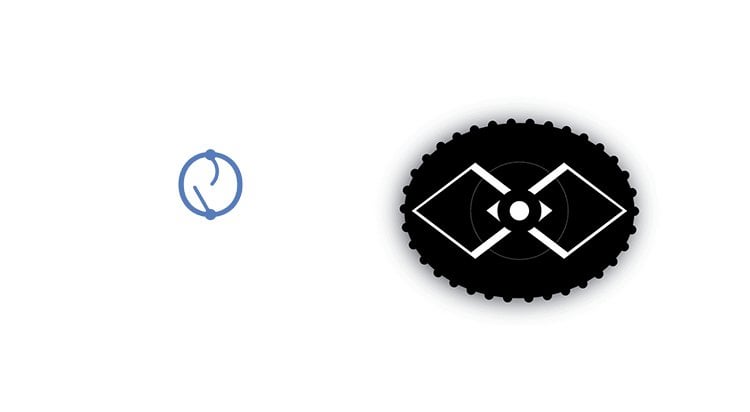 Blockchain-infrastructure company OpenRelay has announced the launch of Rivet, a privacy-focused, open source gateway to Ethereum which aims to protect Web3 users from exploitative data-mining practices.

“Technology giants such as Amazon and Google power the current Internet through privately owned servers and centralized infrastructure. But these corporations have built their empires on data harvesting business models. There’s been a lot of pushback against this Web 2.0 pattern of commoditizing user data, and we need to make sure we don’t let ourselves slip back into old patterns,” says Austin Roberts, CEO and lead developer of Rivet.

A Gartner study predicts that by 2022, 75 percent of all public blockchains will experience “privacy poisoning” whereby personal data immutably stored on a blockchain’s ledger then renders it noncompliant with privacy laws.

“Data fuelled the technological revolution. But as we create a new digital world using decentralized technologies, we can build an Internet that is immune to data harvesting and powered by infrastructure that is both compliant and user-centric,” says Roberts.

The current market for data mining tools is estimated to reach US$1.8 billion by 2025. Yet many government agencies believe Internet businesses should guarantee sovereignty over personal data and protect user privacy. A European Commission Fire Study states that the Internet of the future should also “avoid the concentration of data in a few proprietary platforms.”

“While decentralized architecture can empower users with direct ownership and control of their own data, it is not private by default and can still be molded to benefit corporate interests,” says Roberts.

“As a new gateway to Ethereum, we want to invite entrepreneurs and developers all over the world to connect to the blockchain and power their dApps with the strongest privacy policy available. We believe our privacy guara... 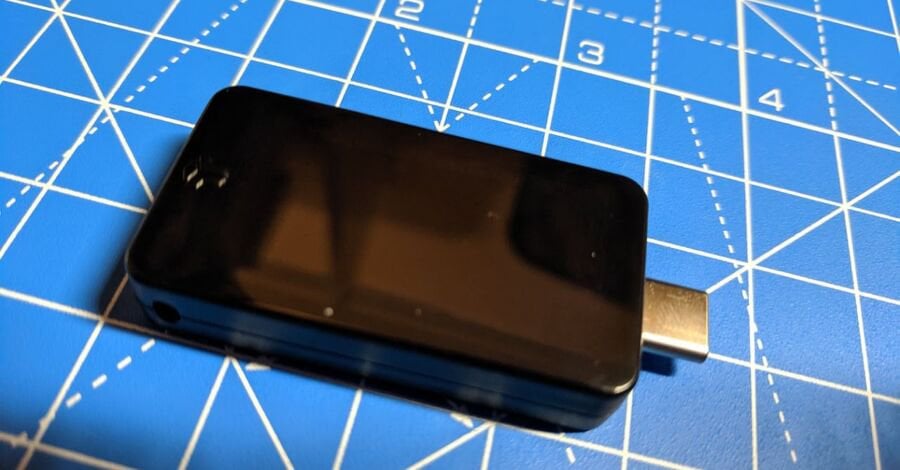 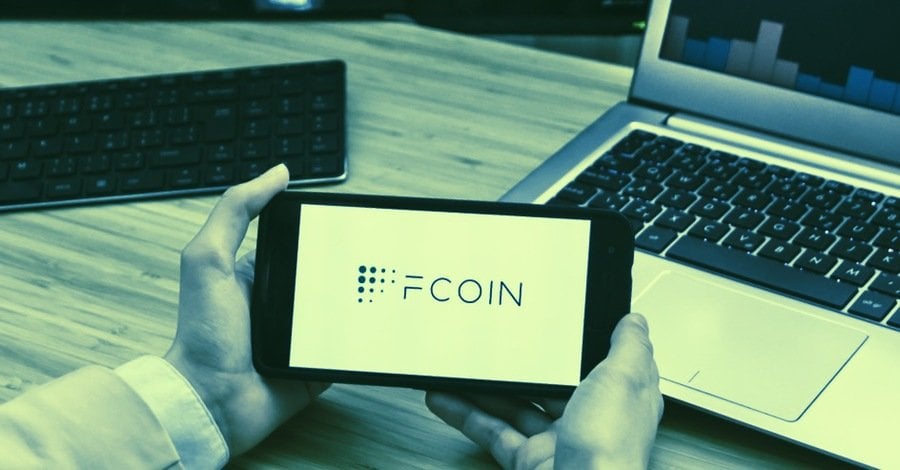 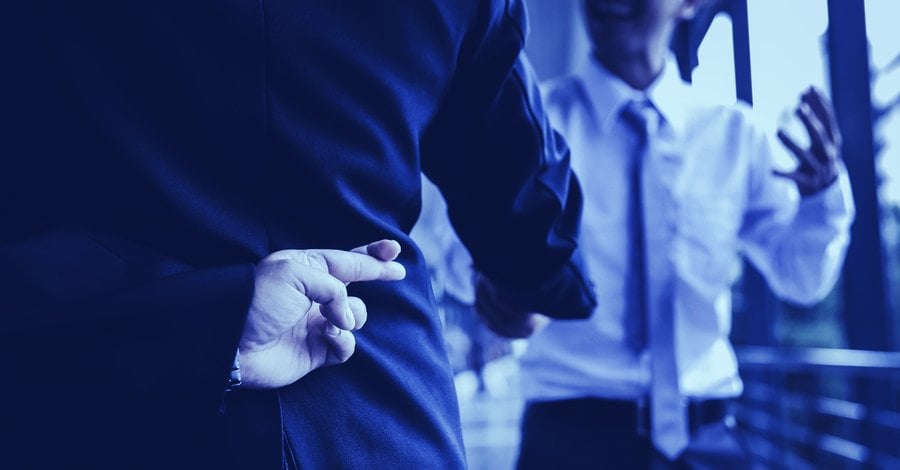 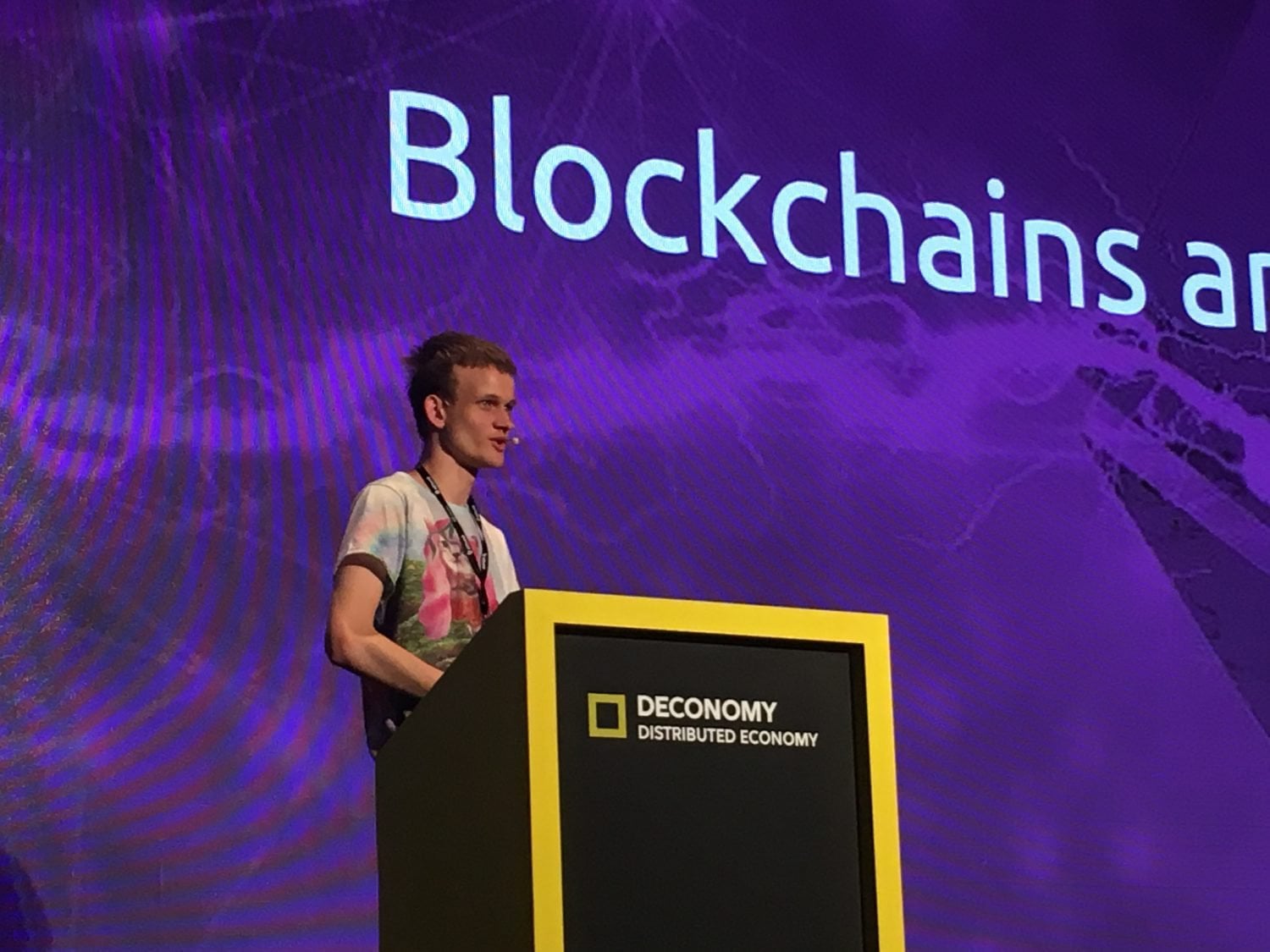 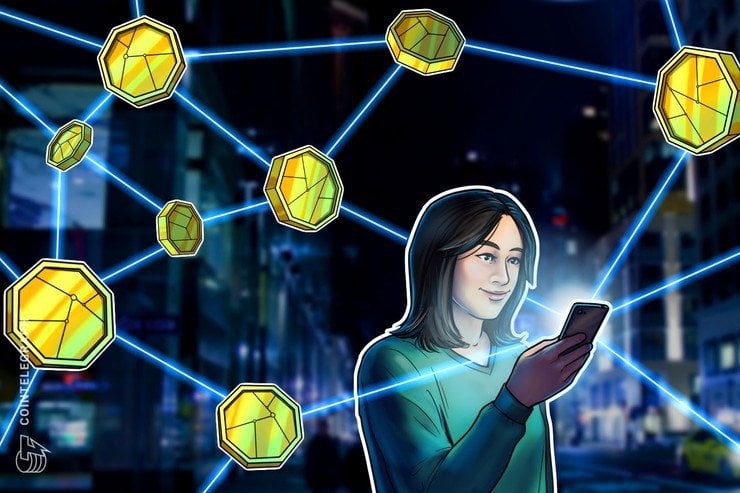 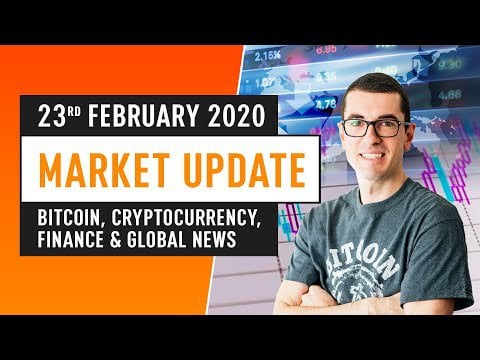 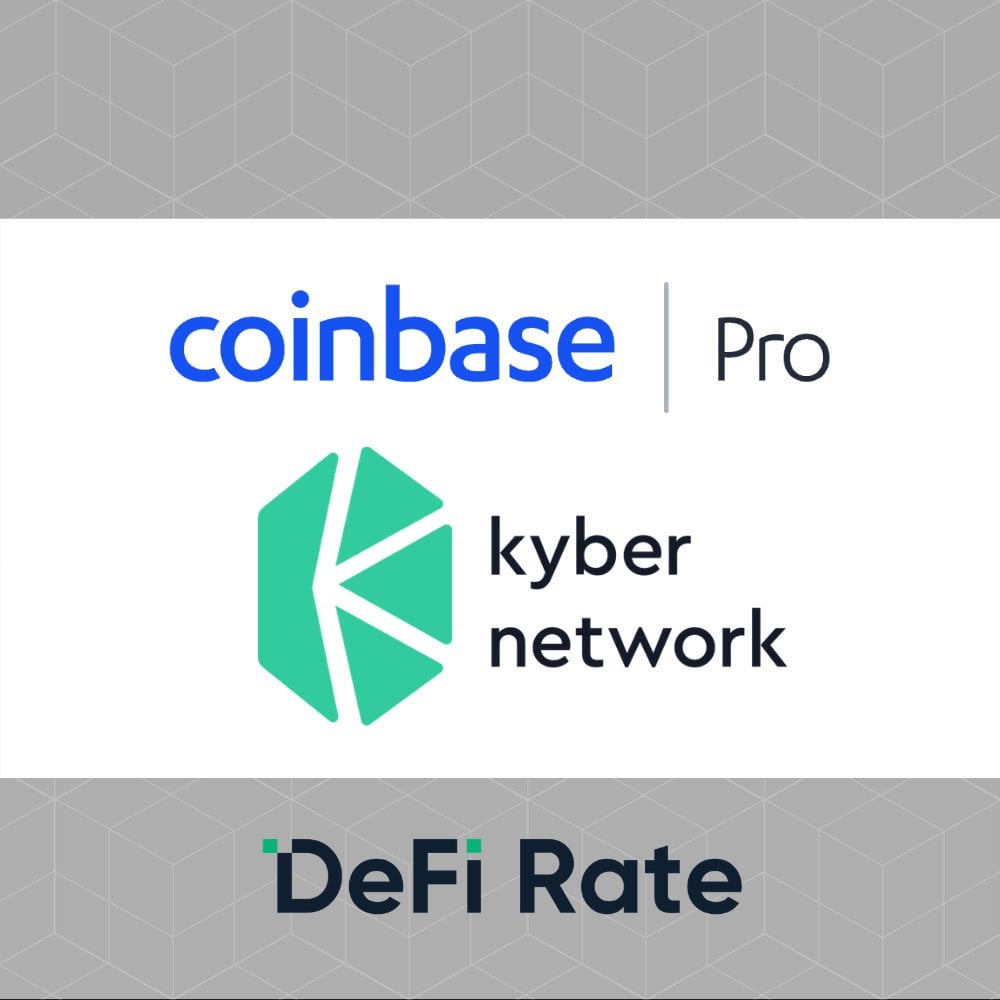