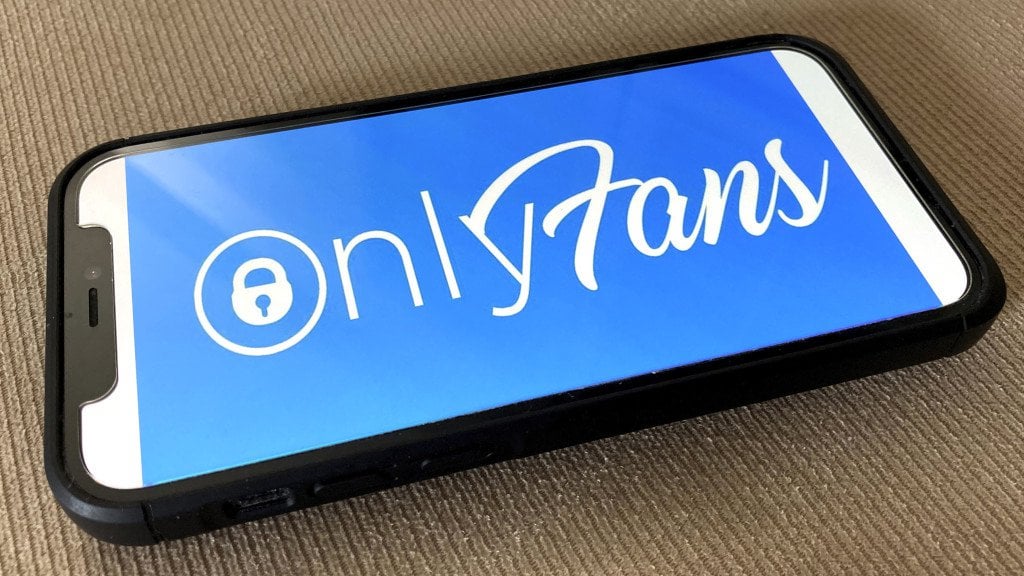 OnlyFans dropped plans to ban pornography from its service, less than a week after the U.K. content-creator subscription site had announced the change citing the need to comply with policies of banking partners.

On Wednesday, the company said it “secured assurances necessary to support our diverse creator community,” suggesting that it has new agreements with banks to pay OnlyFans’ content creators, including those who share sexually explicit material.

“Thank you to everyone for making your voices heard. We have secured assurances necessary to support our diverse creator community and have suspended the planned October 1 policy change,” the company said in a tweet.

“OnlyFans stands for inclusion and we will continue to provide a home for all creators,” the company said.

An OnlyFans spokesperson declined to say which bank or banks it has new or renewed payment-processing agreements with. “The proposed Oct. 1, 2021 changes are no longer required due to banking partners’ assurances that OnlyFans can support all genres of creators,” the rep said.

So was this all much ado about nothing?

OnlyFans may have been able to resolve its conflict with banks, some of which had refused to do business with the site, by going public with the issue — and publicizing the large amount of money that flows through the site, on the order of $300 million in payouts per month.

It feels like a lifetime ago that we released a unicorn pig hybrid into the world. Today, we’re unveiling our most significant improvement to Optimistic Ethereum since its inception. This is a…
4
Share 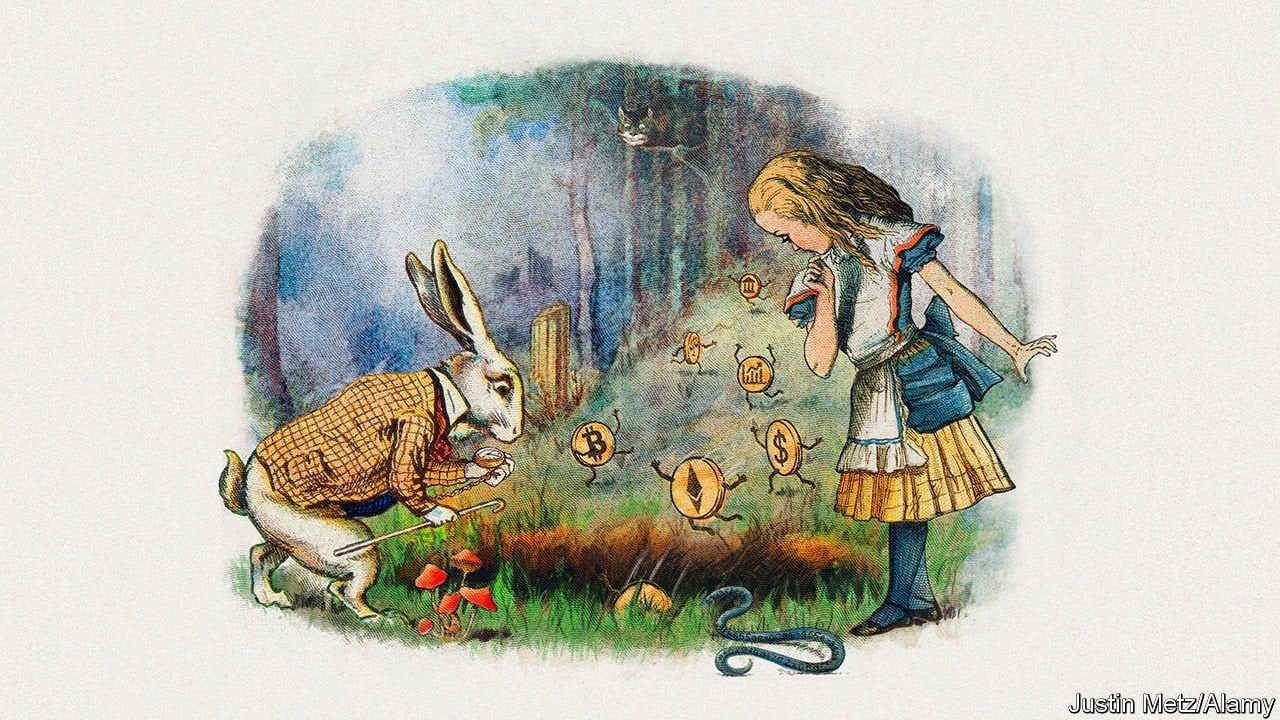 Outline is a free service for reading and annotating news articles. We remove the clutter so you can analyze and comment on the content.
ETH -3.70% · etherscan.io · 8h 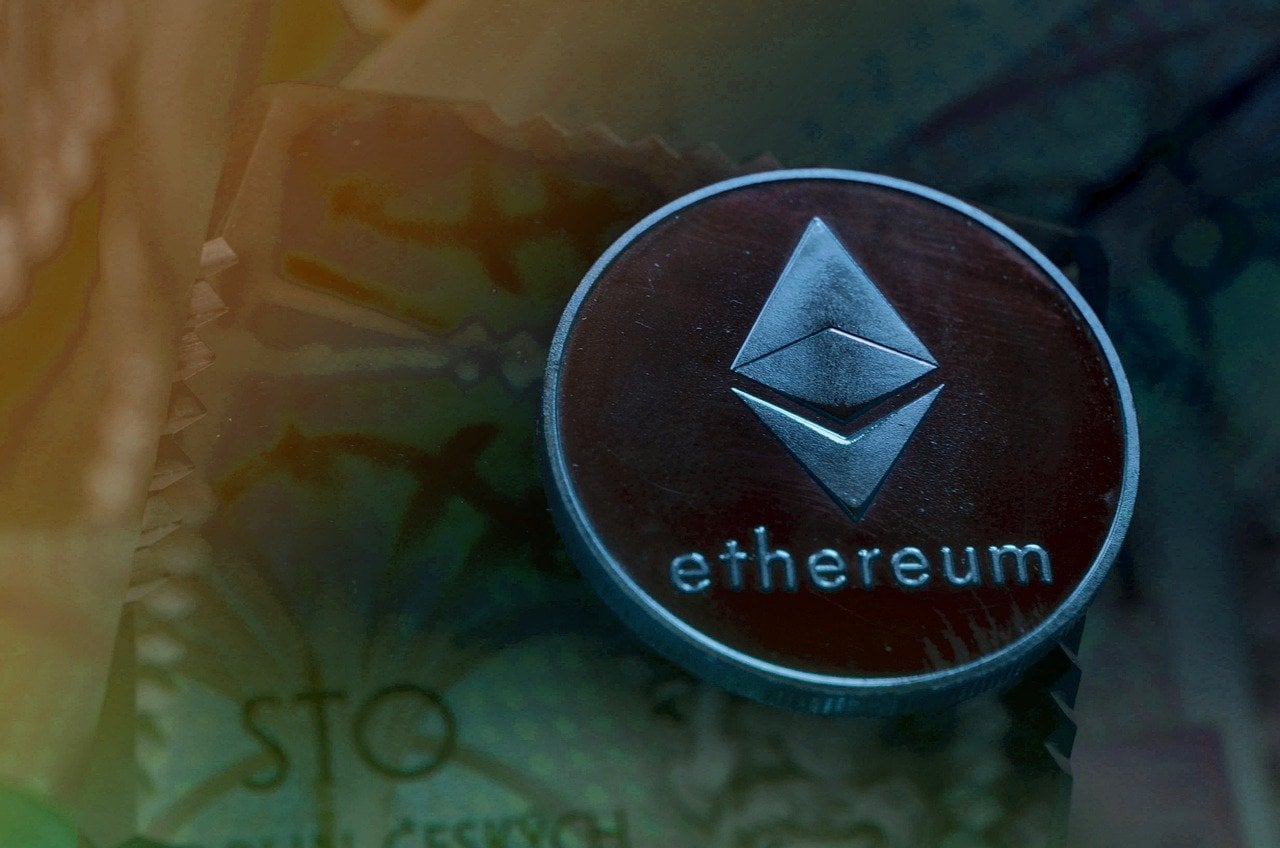 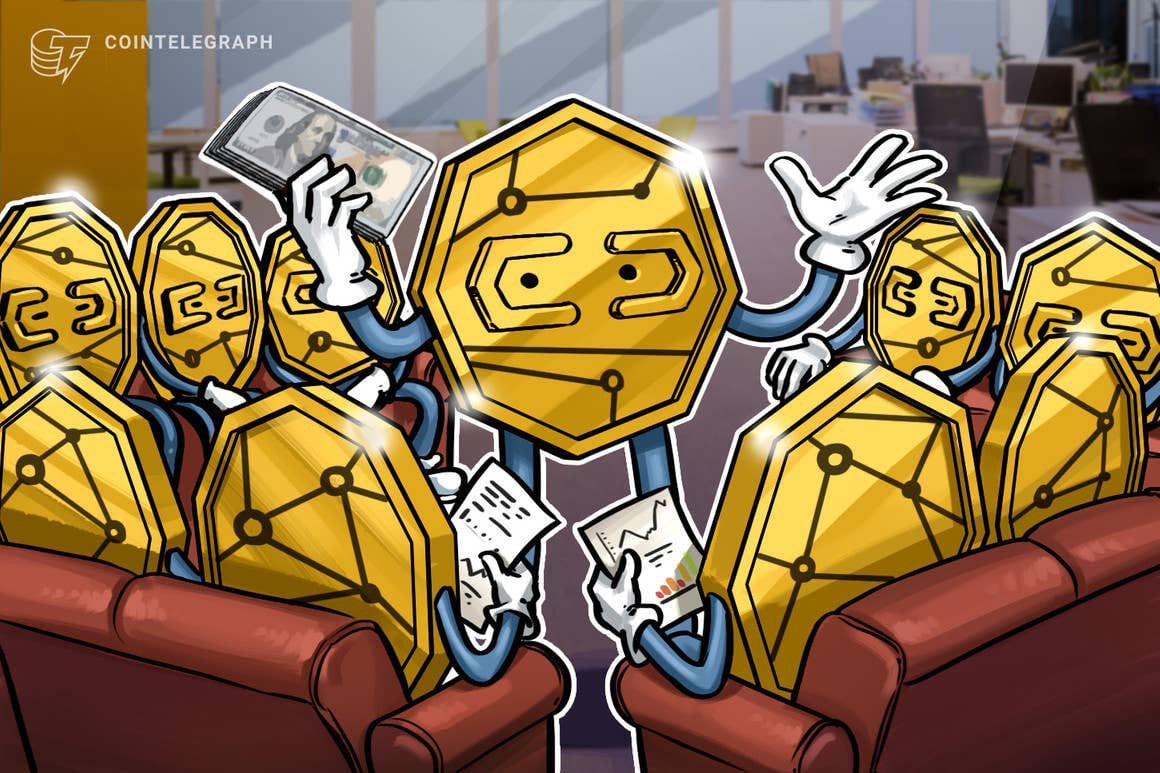 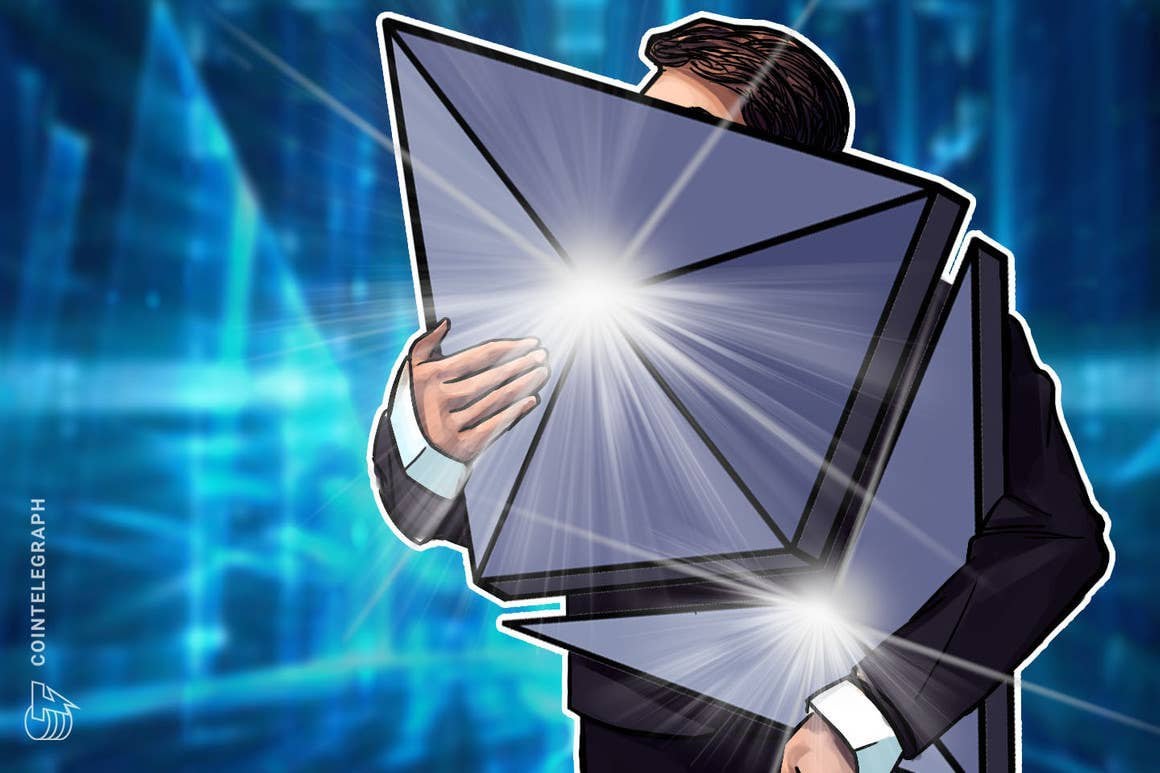 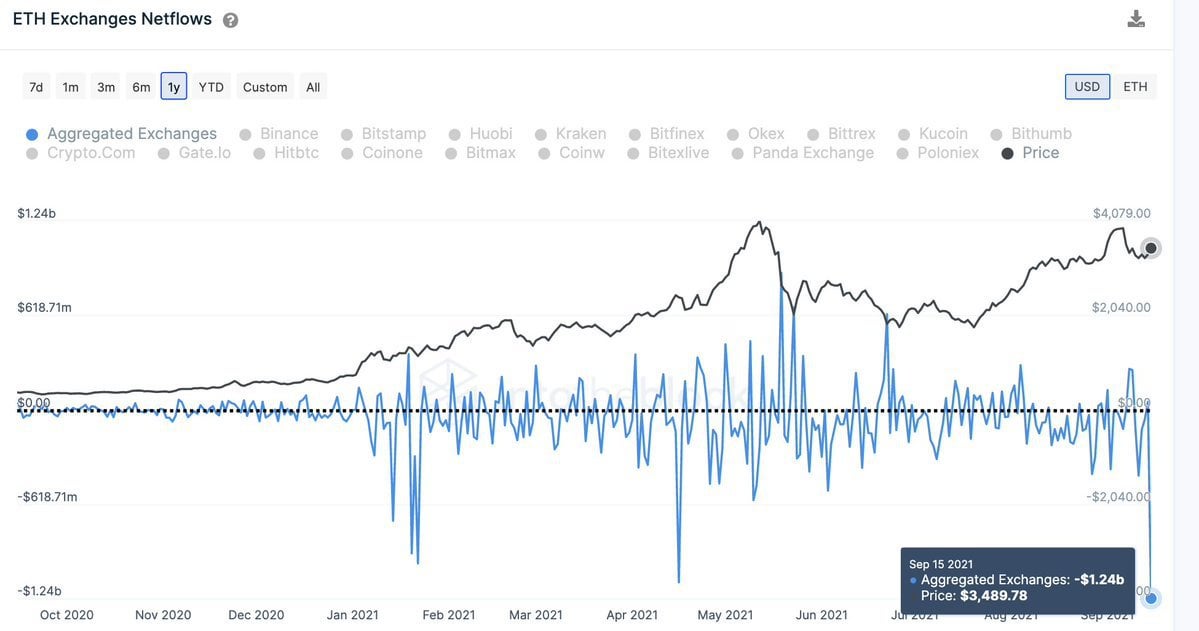 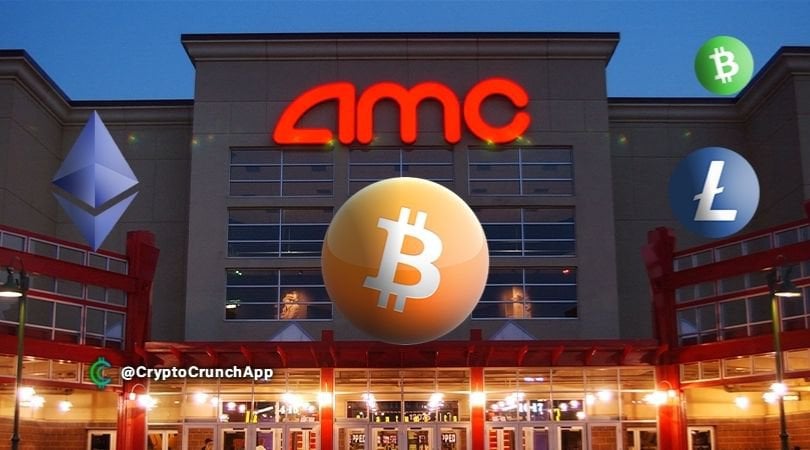 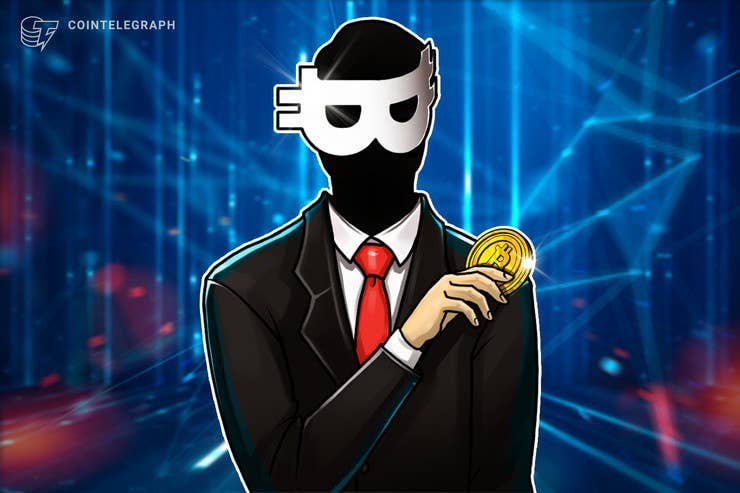 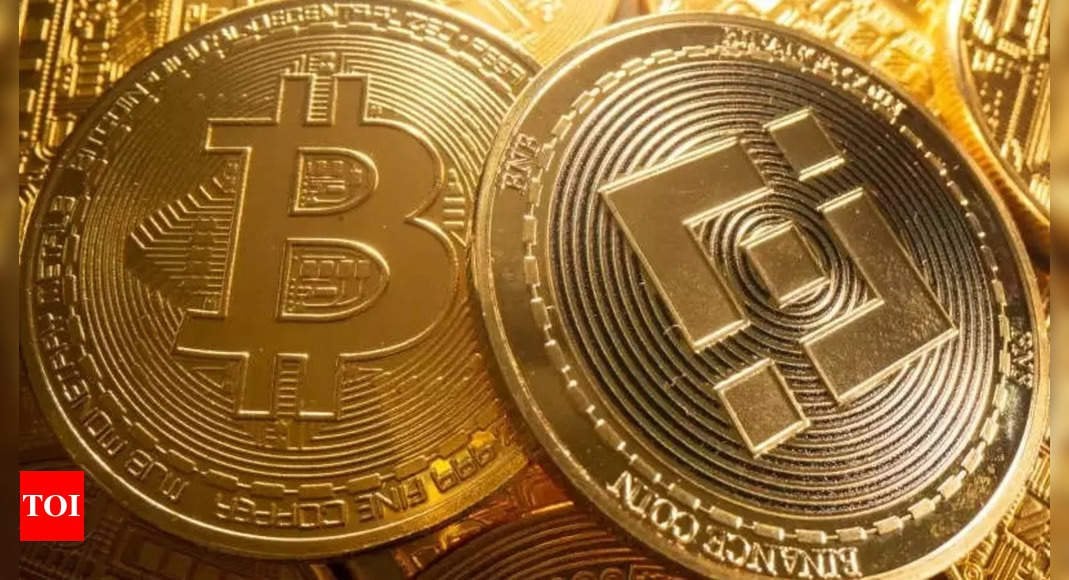