The number of British bitcoiners, ethereans and other cryptonians has almost doubled since last year according to UK’s Financial Conducts Authority (FCA).

They say 2.6 million British people have bought cryptos at some point, making it close to 10% of UK’s working population.

This 2.6 million is a 1.1 million increase since last year when FCA completed a face-to-face survey.

In addition, close to 2 million Brits currently hold cryptos, they say, and one million of them have more than £260 in bitcoin, eth or other cryptos.

The majority of British cryptonians “are generally knowledgeable about the product, are aware of the lack of regulatory protection afforded and understand the risk of price volatility,” FCA said.

The last British government set up a Taskforce together with the Bank of England to see how they can ‘protect’ the very educated British people.

There’s hints Cummings is familiar with at least some aspects of the crypto space and he appears to be a big fan of the techies who, if we exaggerate considerably, he effectively wants to run the government.

Two senior civil servants have resigned this month after a significant power struggle back in February as this government engages in a very big task of invigorating the British economy.

Independents for now are just watching with perhaps a tinge of excitement but without judgment as saying and doing are two very different things, and that doing will probably reach this space eventually when we’ll see what the results are exactly.

For now, the British people have reason to feel some guarded optimism as this is the first time in many peo... 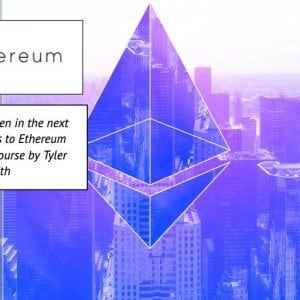 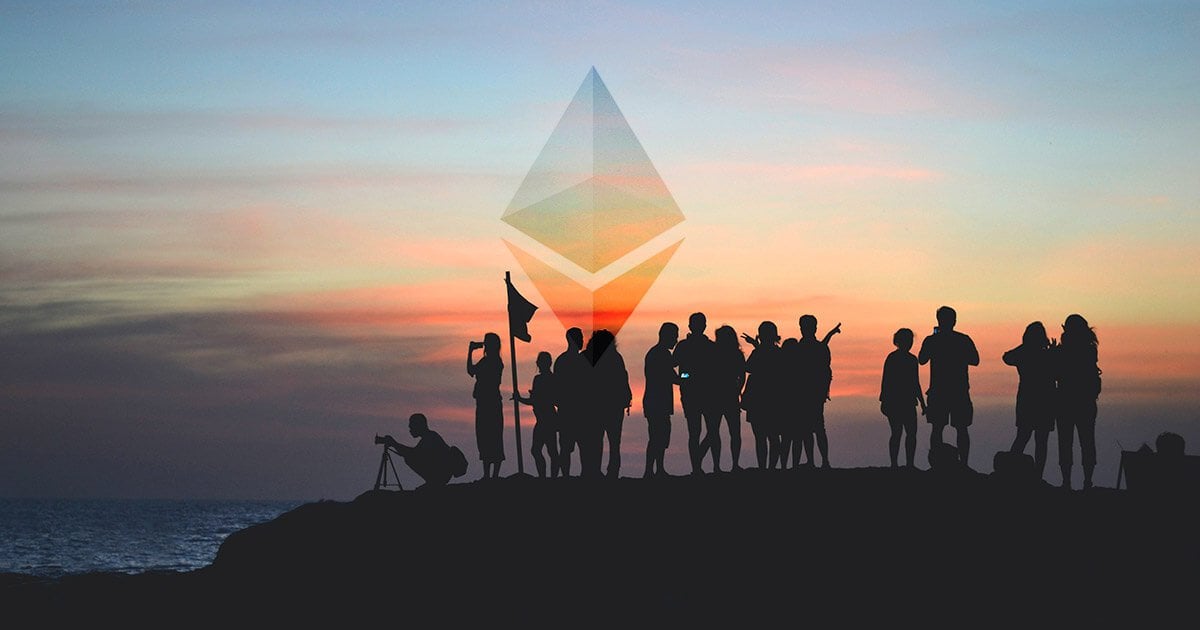 With ConsenSys in one corner and LatamLink in the other, a project backed by the Inter-American Development Bank is weighing Ethereum vs. EOS tech.
1
Share 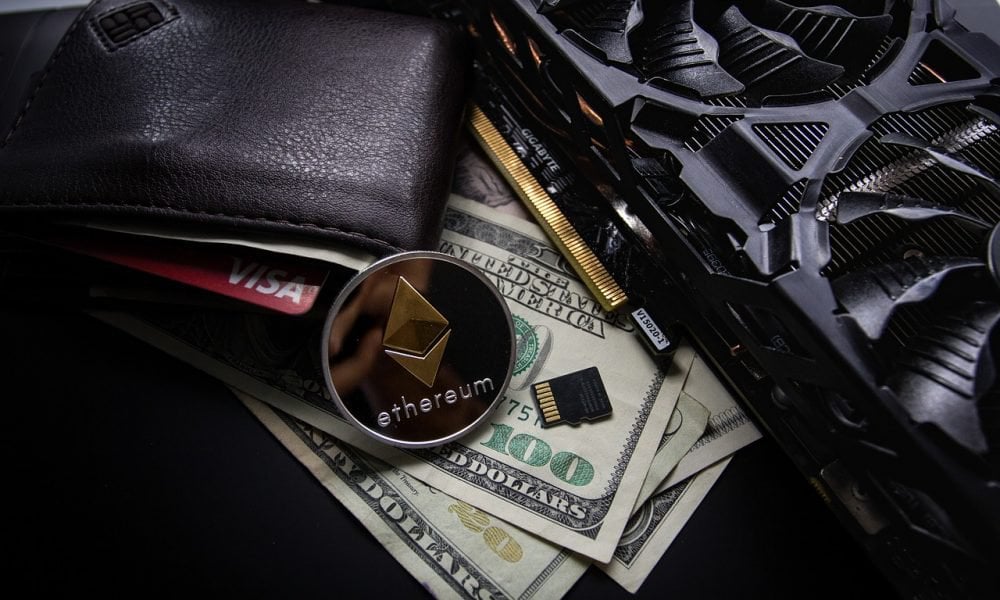 With ConsenSys in one corner and LatamLink in the other, a project backed by the Inter-American Development Bank is weighing Ethereum vs. EOS tech.
1
Share
ETH -2.68% · warofwhales.eth.link · 1h

Popular trader Peter Brandt believes that Ether (ETH) saw a significant breakout in its ETH-BTC pair on July 9. According to the veteran trader, the breakout
ETH -2.68% · uzidata.com · 4h

Ethereum (ETH) has broken the resistance at $240 but unable to push above $248. A strong bounce above the current support will catapult the coin above the overhead resistance
ETH -2.68% · forexcrunch.com · 5h 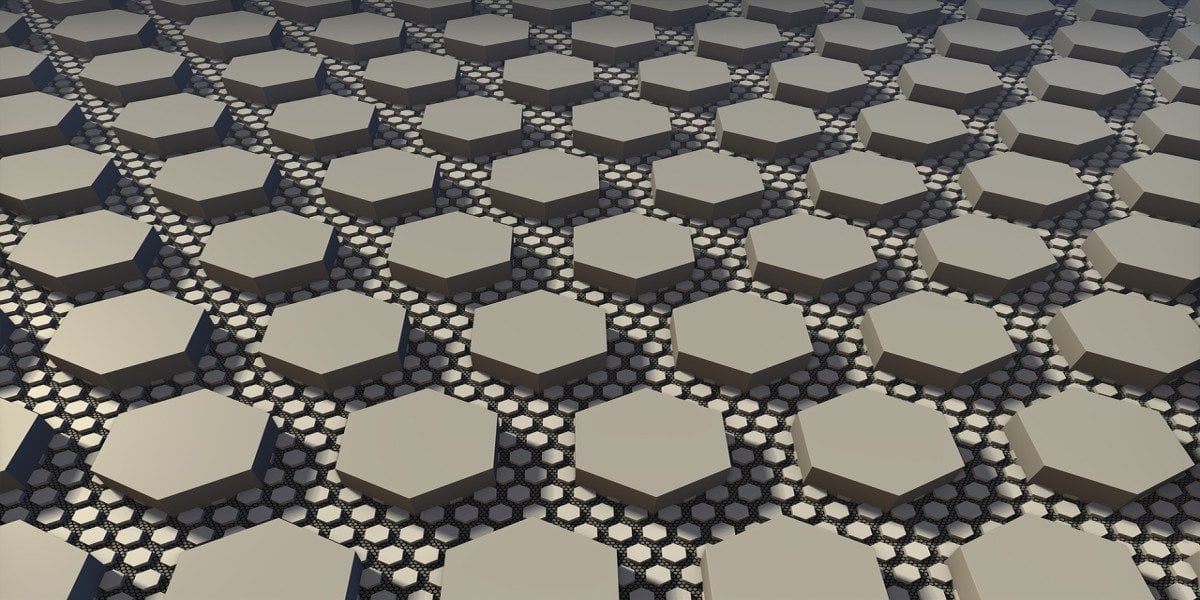 A report about the DeFi focused Akropolis Protocol launched on Ethereum mainnet on Jul 01, including its details and upcoming releases.
ETH -2.68% · uzidata.com · 6h

Bybit has announced it is launching a brand-new series of trading contests called the “World Series of Trading.” Read further to know more.
4
Share 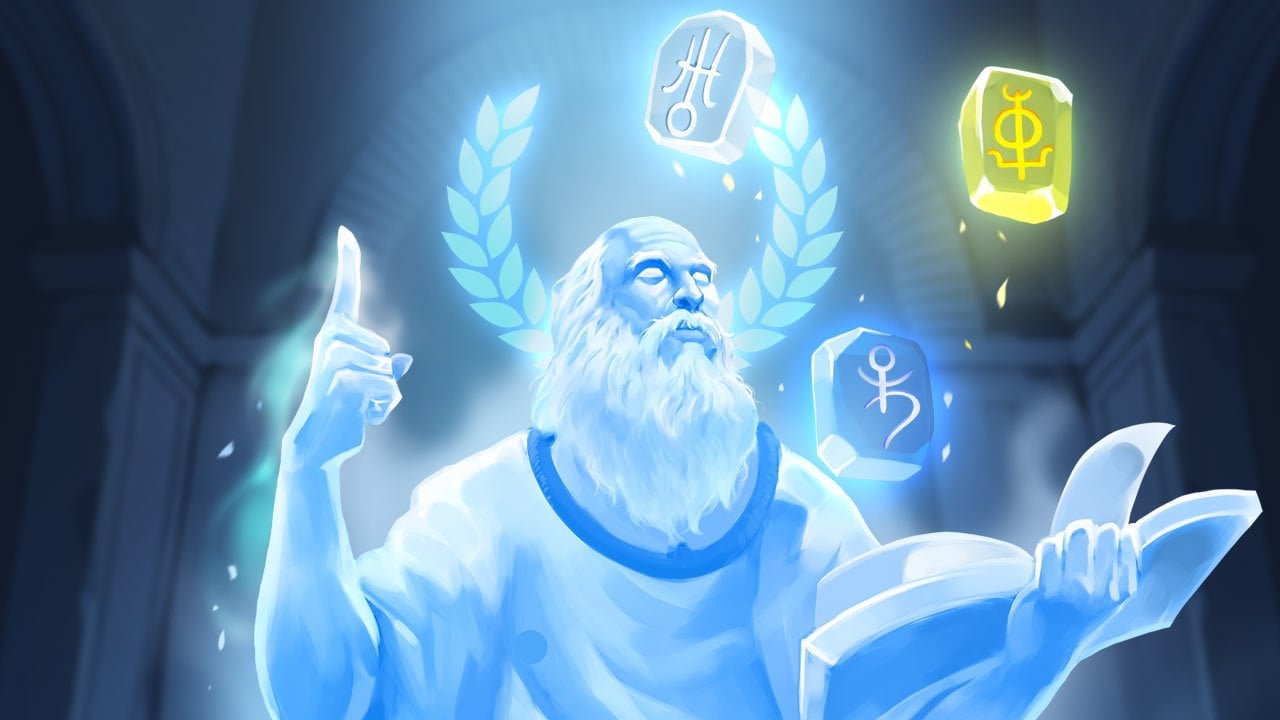 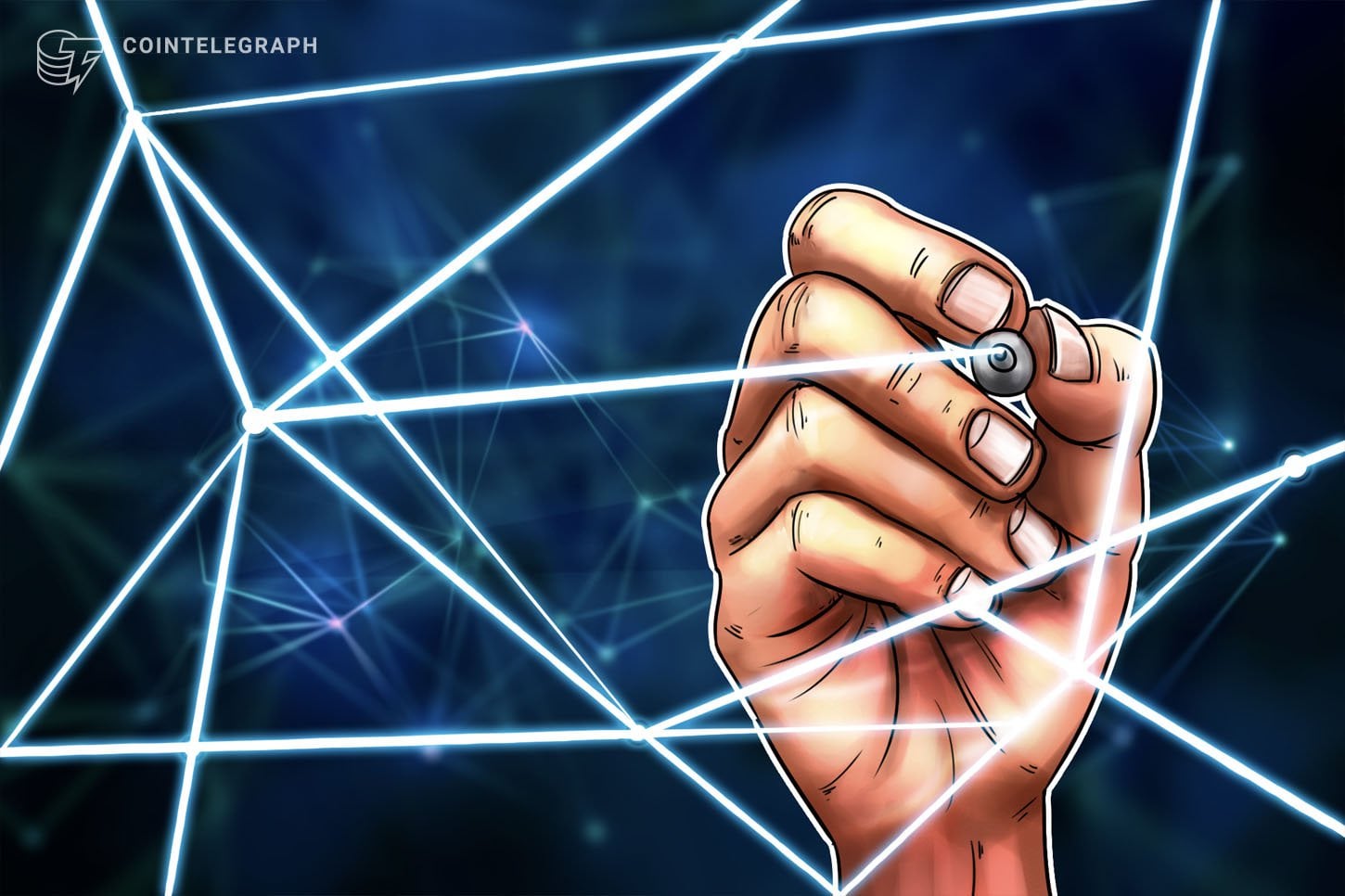 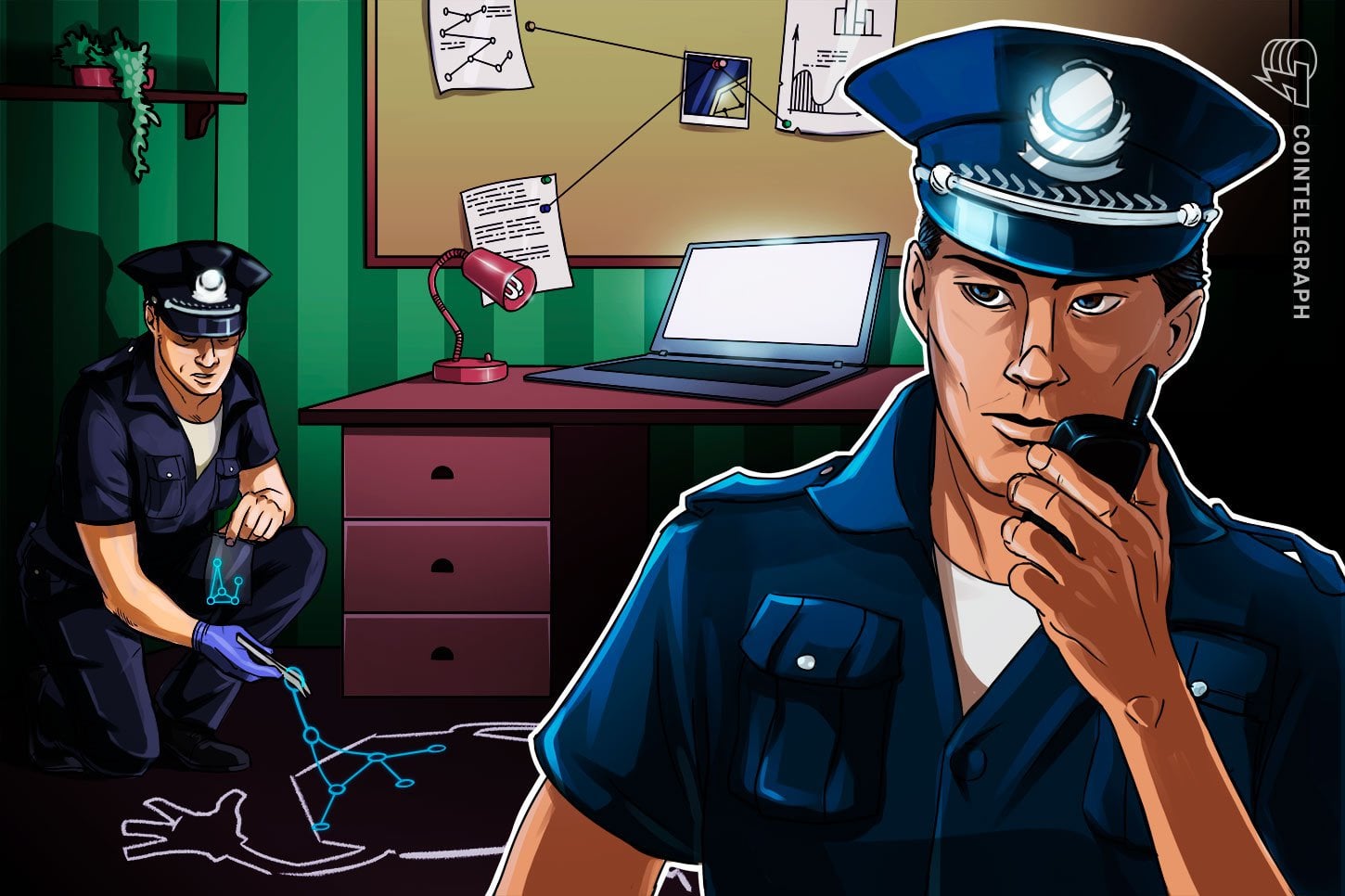 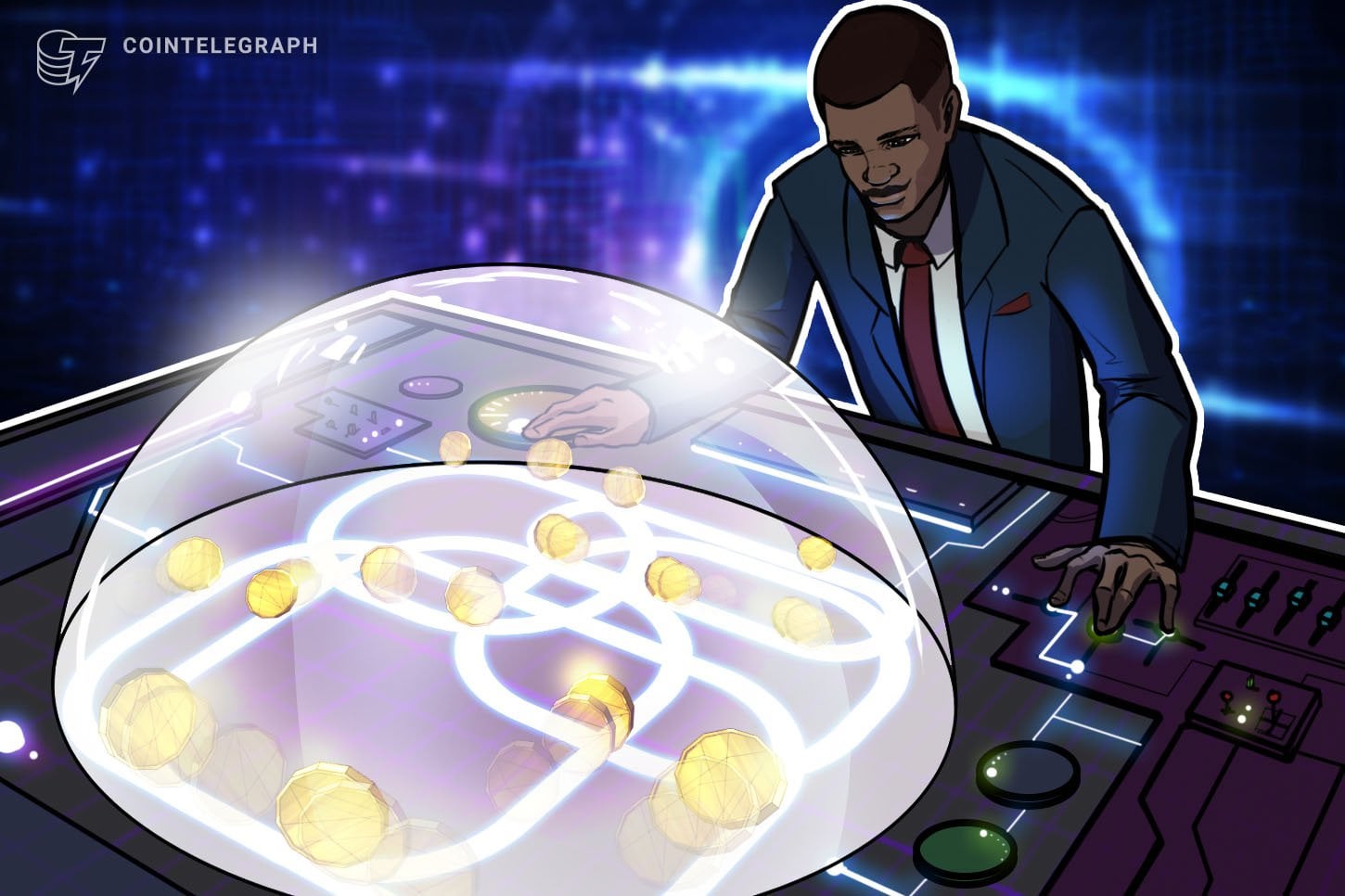