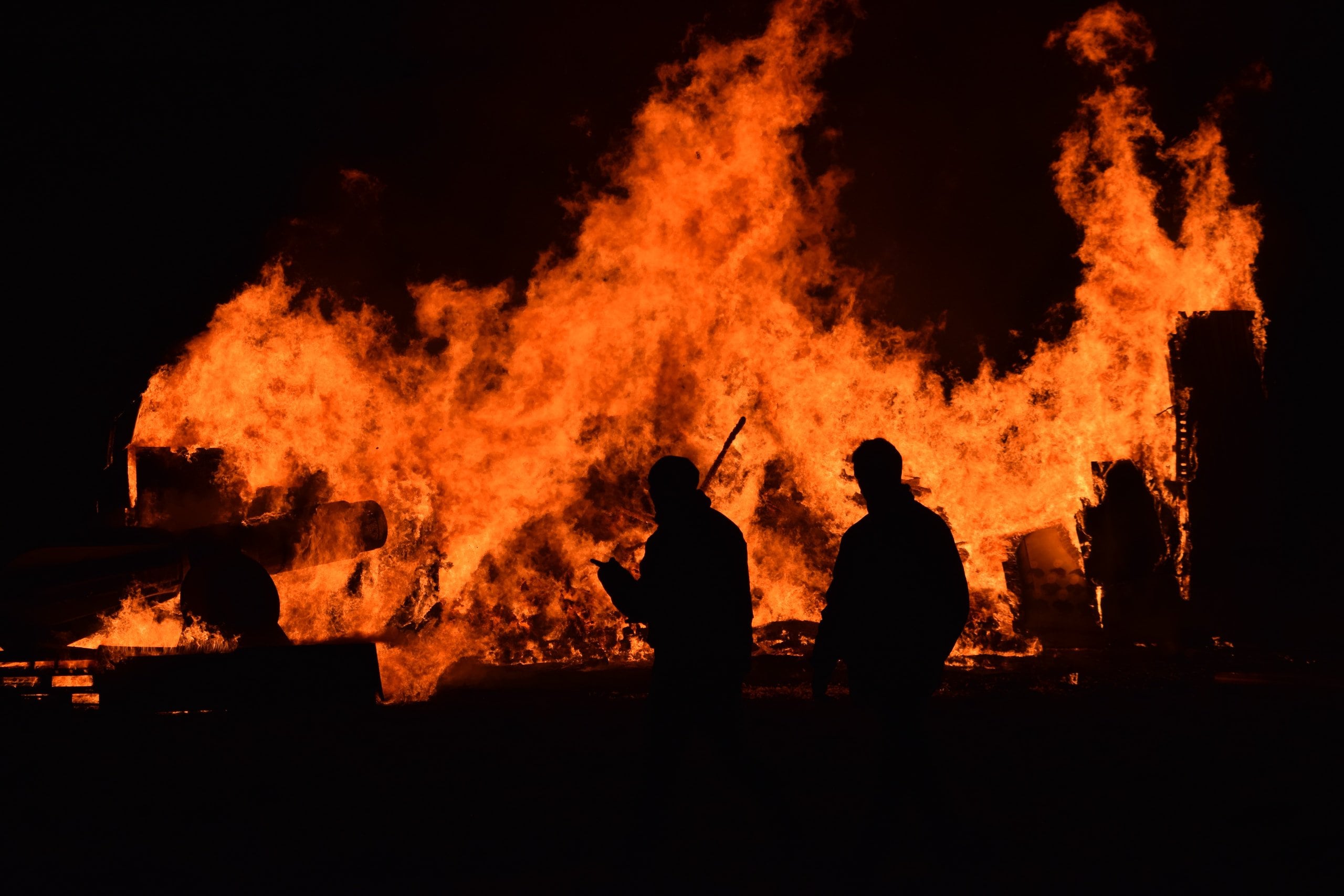 The COVER token, originally called SAFE, relaunched after an initial dispute among within founding team. The relaunch of the token garnered attention after it announced Yearn.finance (YFI) creator Andre Cronje as an advisor. Yet, the Ethereum decentralized finance (DeFi) token has seen criticism from the community after it fell 62% due to controversies.

In September, the SAFE token, which is the native cryptocurrency of a DeFi insurance project, announced that it is relaunching. Alan, the creator of SAFE also known as chefinsurance, said there was a dispute with Azeem, an early investor. As a result, Alan said Azeem is leaving SAFE and the SAFE team is creating COVER.

“As the creator of SAFE, I acknowledge that mistakes were made in my handling of the SAFE token launch. I take full responsibility for my actions and no one else should be blamed except me. I apologize to anyone who was negatively affected and how I communicated. Testing in prod isn’t always fun,” Alan said at the time.

There was significant hype around COVER since then. Fast forward a month, COVER launched, but with a surprising twist to its supply. Rather than sticking to SAFE’s initial supply, COVER is implementing a max supply of 160,000 tokens.

Jason Choi, a DeFi angel investor at Spartan Group, said the original holders of SAFE/COVER had their holdings diluted by 5.8-fold.

Choi noted that there was hope COVER could become a potent player in DeFi insurance. But, the investor said the “reckless” decisions of COVER makes it unlikely.

“Early supporters of $COVER ( $SAFE holders, not farm and dumpers) are now diluted by 5.8x. Was hopeful that COVER could be a viable addition to DeFi insurance,...
Continue on cryptoslate.com
cryptoslate.com 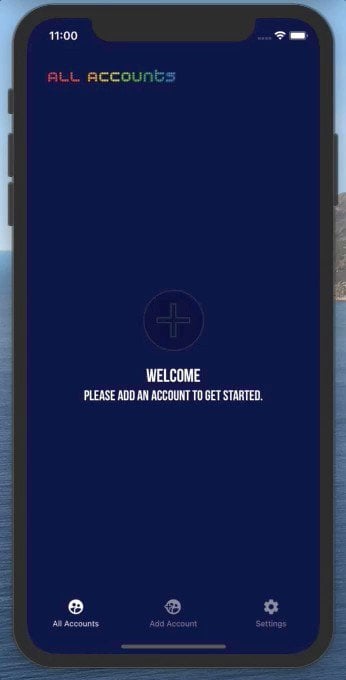 Privacy coin Zcash (ZEC) will soon have a tokenized form on the Ethereum blockchain as securities-focused company Tokensoft and institutional custodian Anchorage announced on October 21 that it would ... 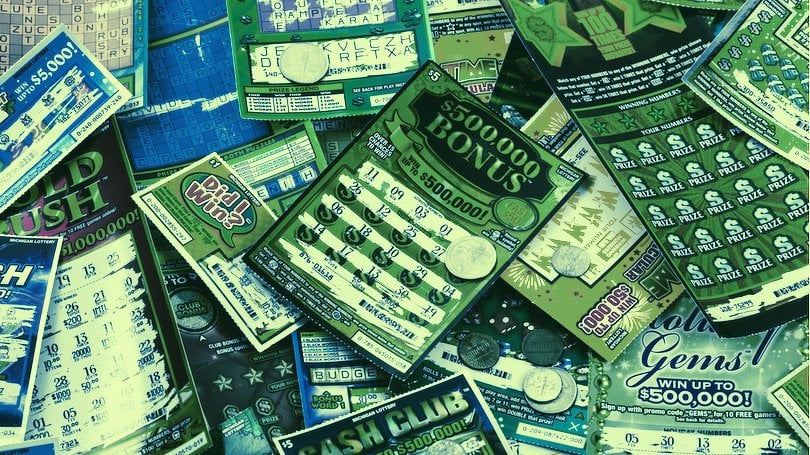 Version 3 of the Ethereum "no-loss" lottery protocol will allow people to build their own lottery games—and change the rules. 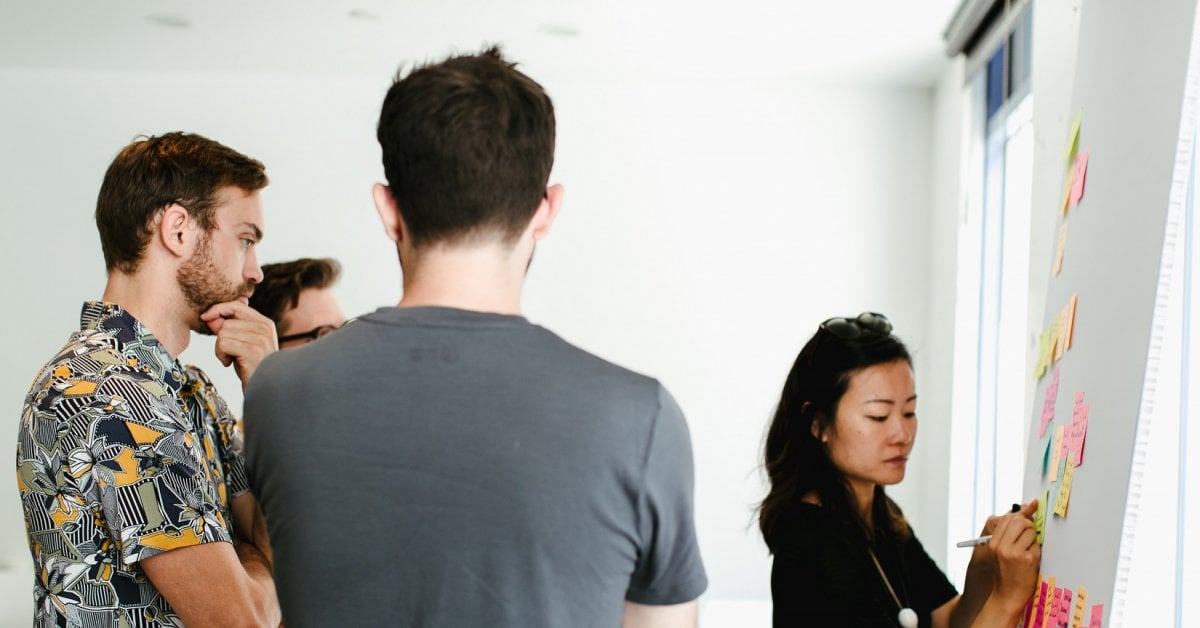 If you look at its governance, definitely not. No major euphoria-worthy moments happened this week — the ecosystem is still cooling off. I think the biggest sign of that is Uniswap’s trading volume. A... 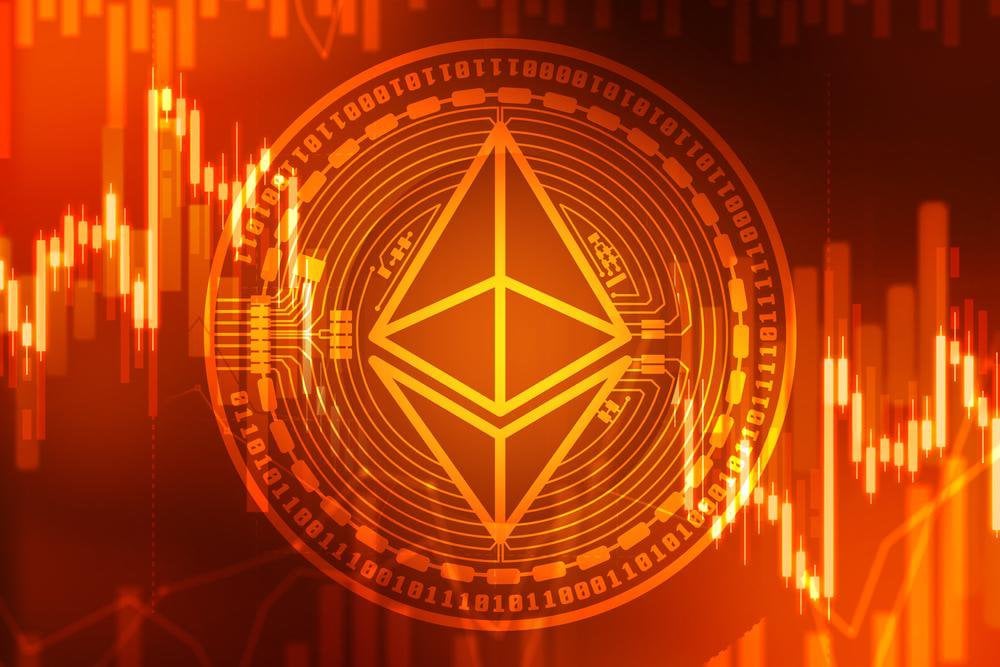 Ether Ether Read All About It.

First voting process on Ethereum DeFi protocol, Uniswap, is rejected due to lack of participation by UNI holders. 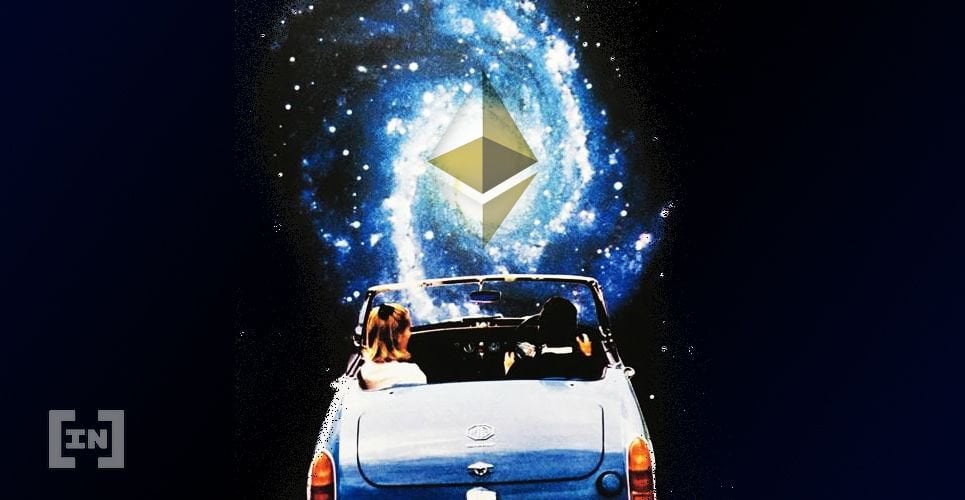 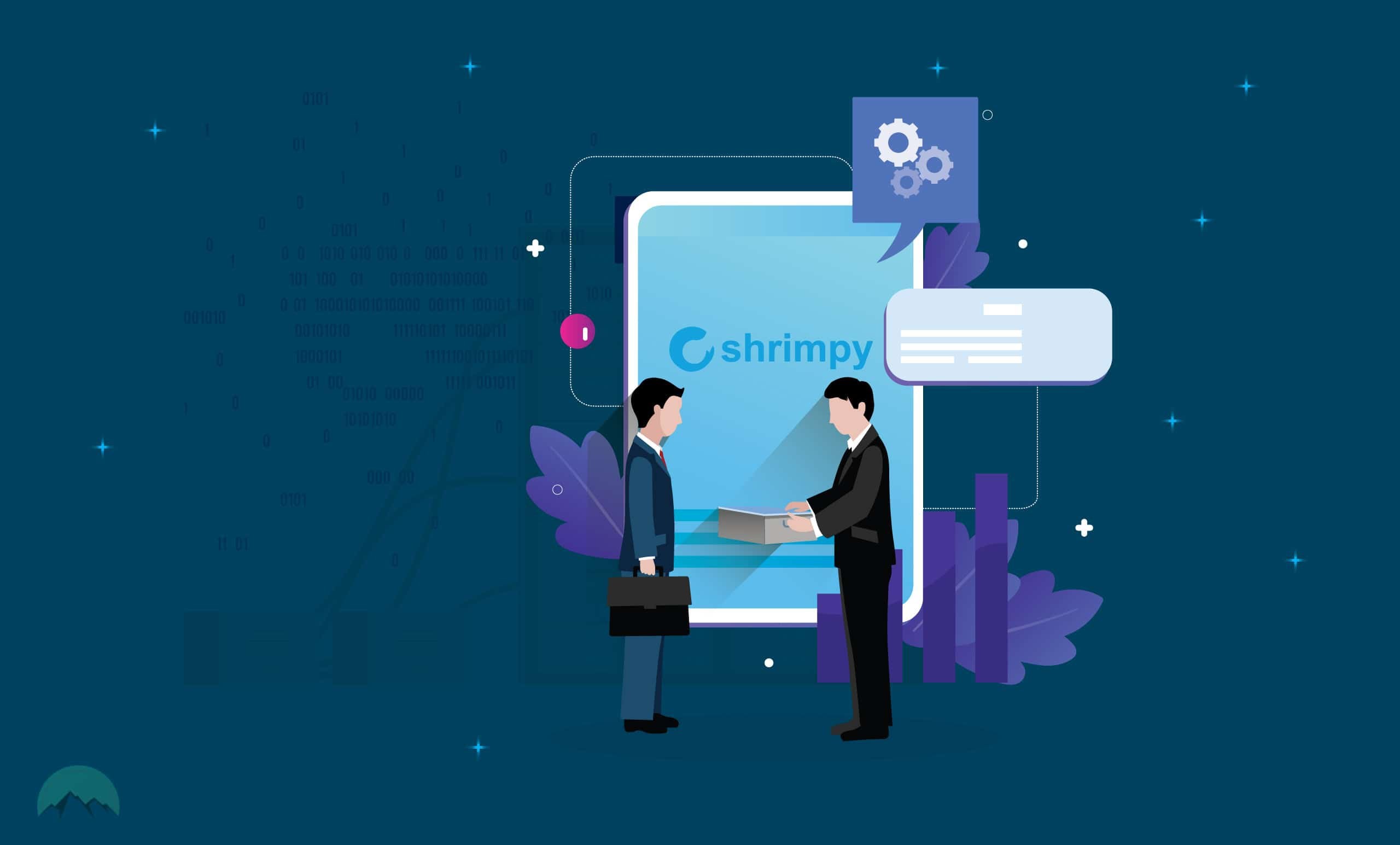 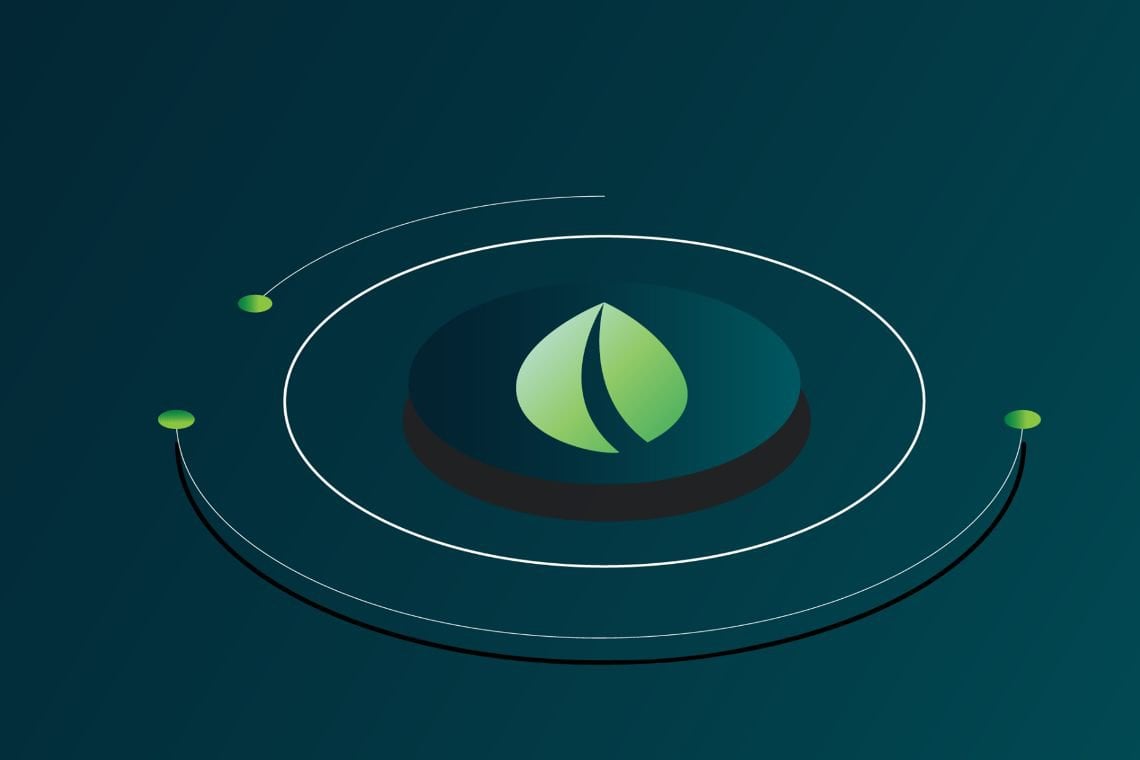 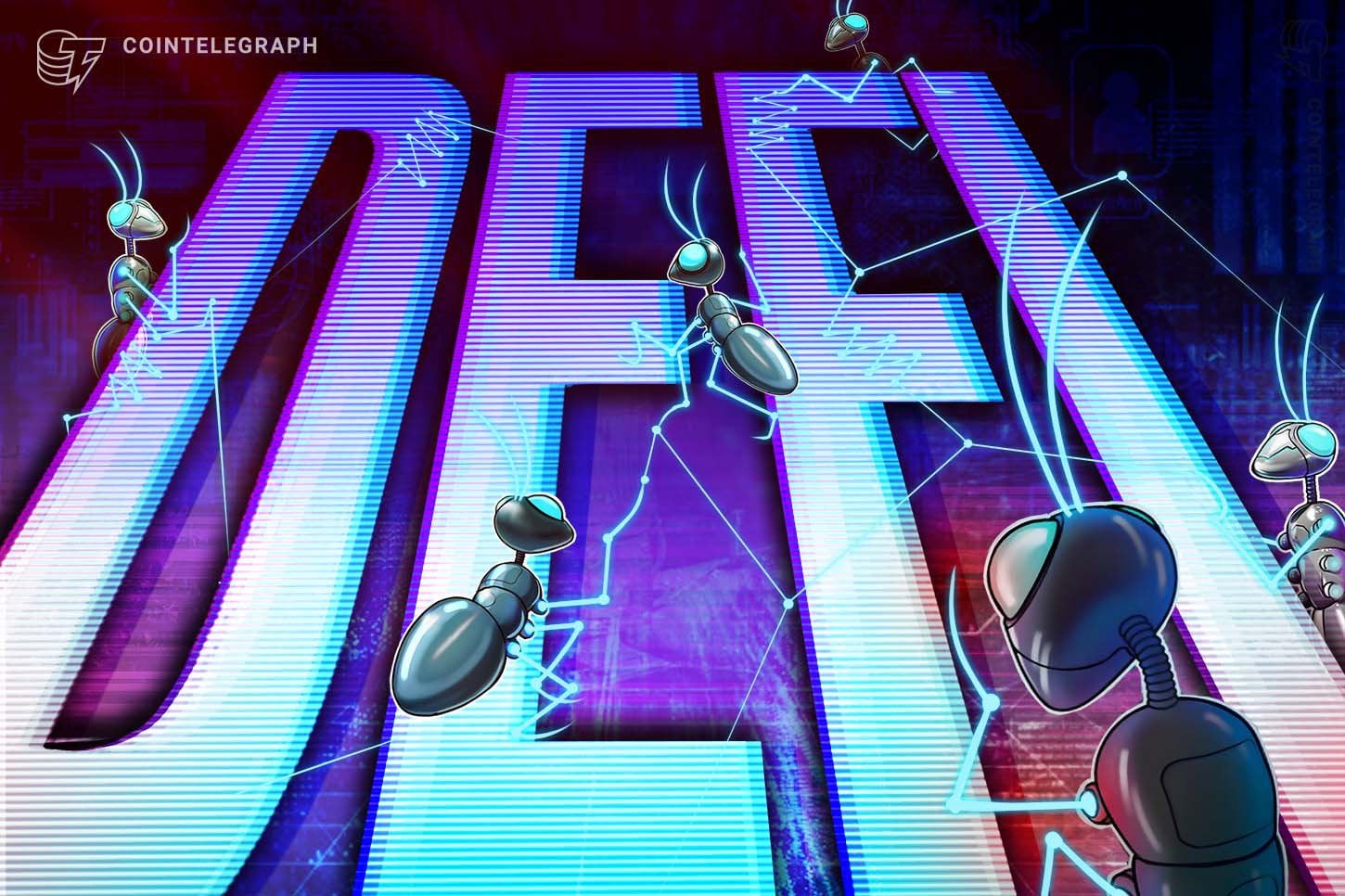 Some say centralized exchanges should be afraid of DeFi, but the space still has a long way to mature.
1
Share 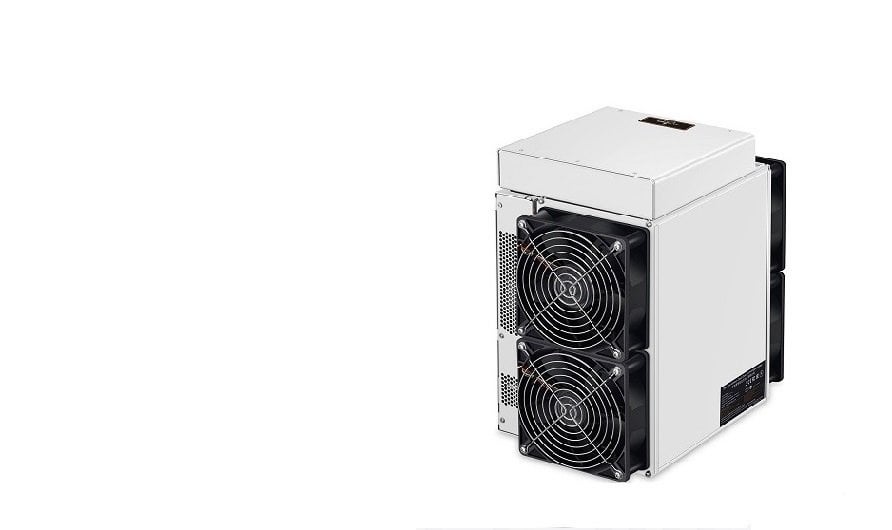 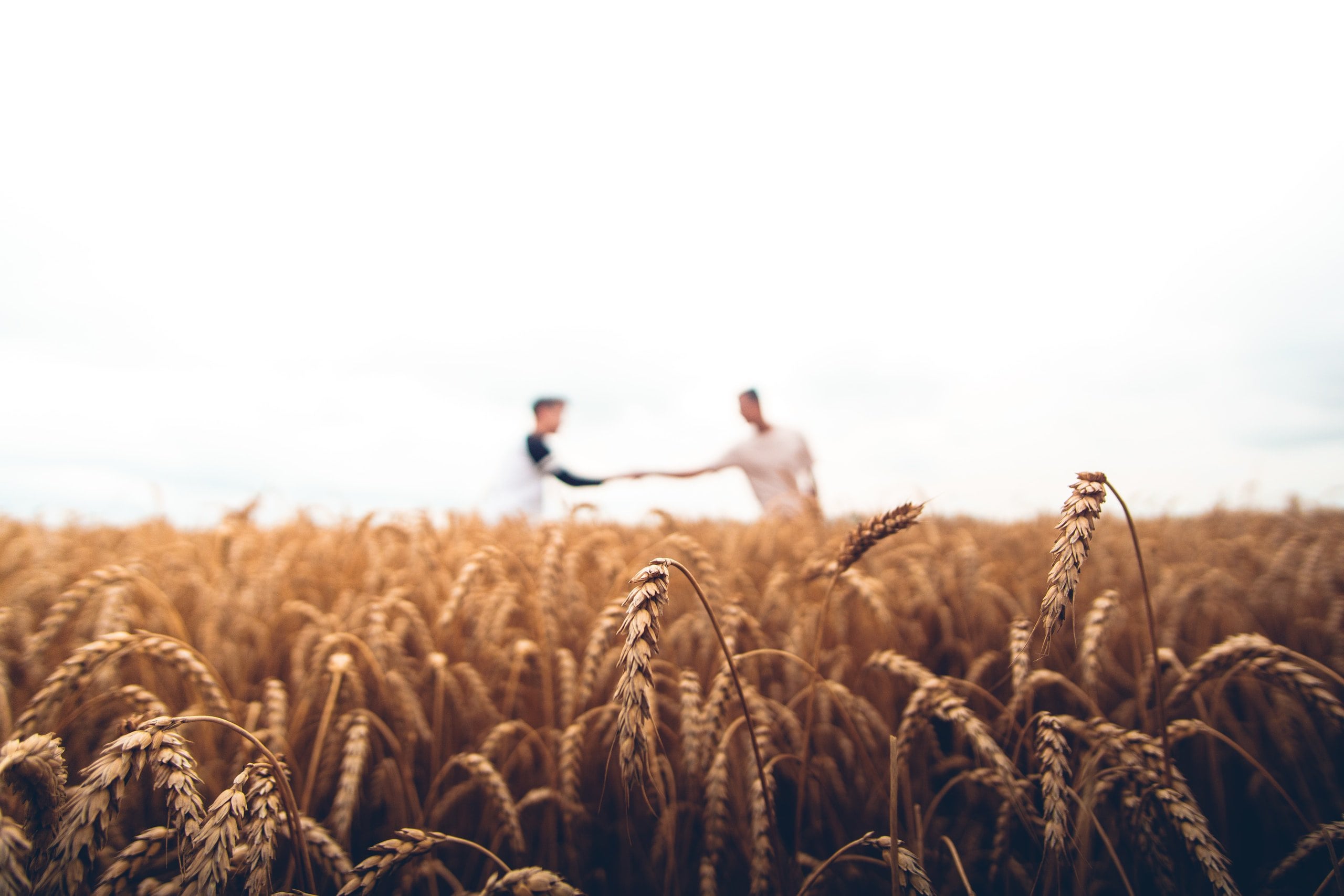 Most investors lack the knowledge, time, and spare Ethereum to yield farm for themselves.
2
Share

In 2020, transaction volume on Ethereum:+ reached parity with Bitcoin in April+ surpassed it in July + doubled it in September pic.twitter.com/sQS31A4Vzx— Messari (@MessariCrypto) October 21, 2020
1
Share 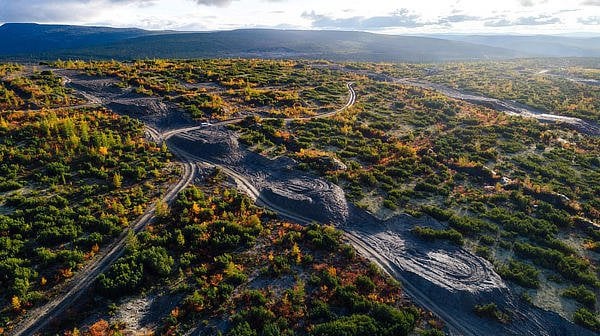 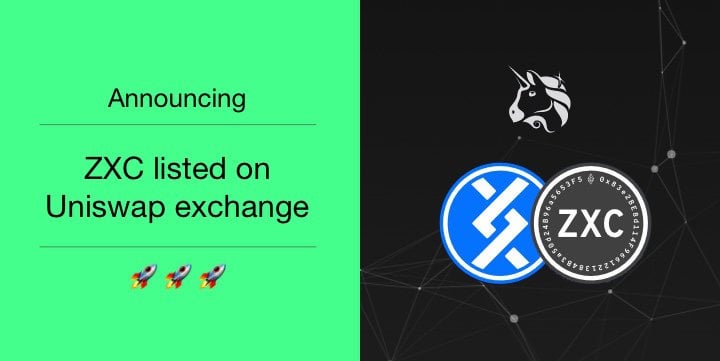 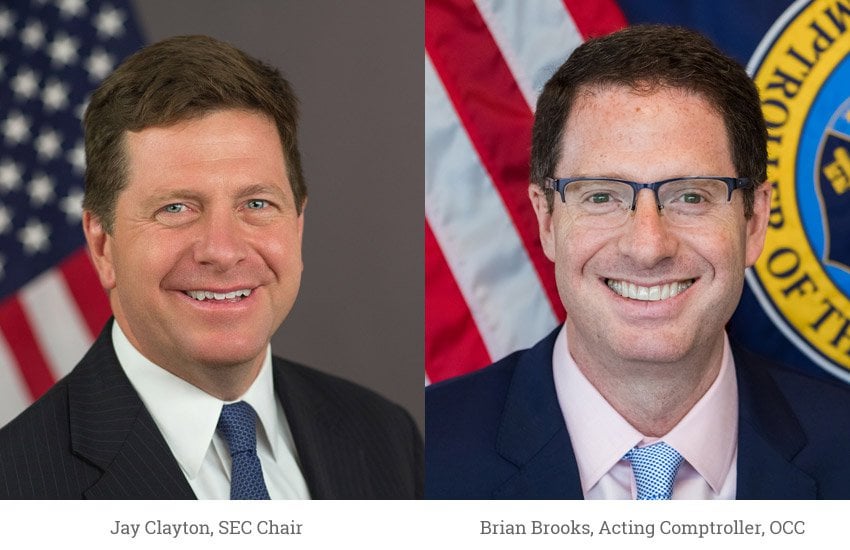