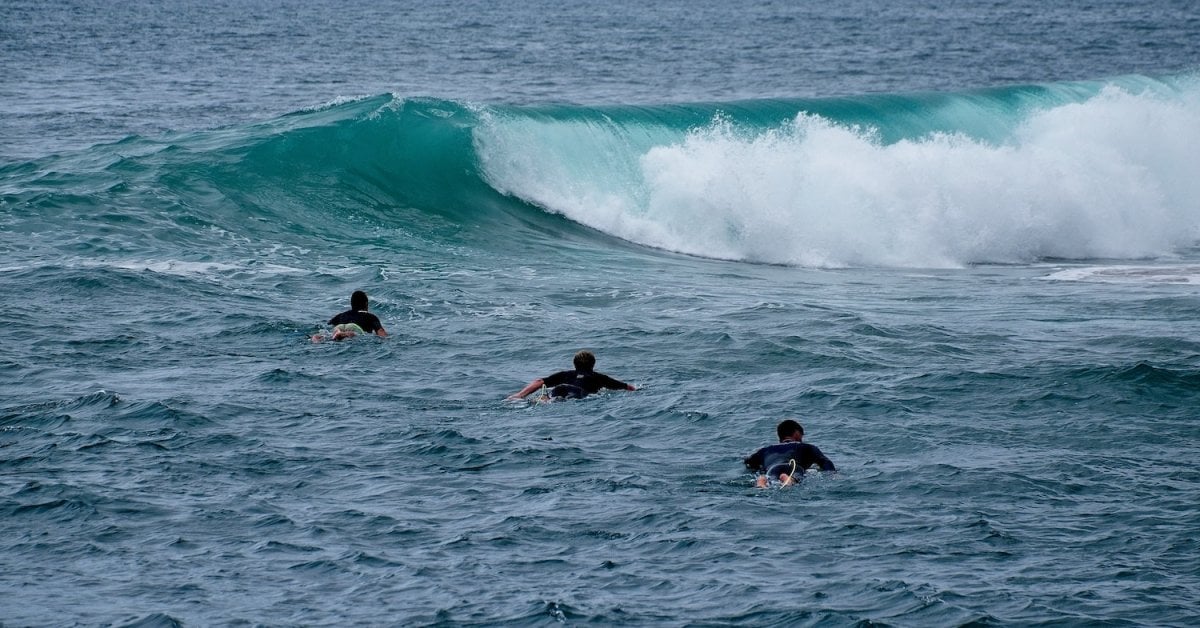 A third and all-encompassing version of Ocean Protocol has been released, fleshing out its vision for “datatokens” and decentralized data marketplaces.

The goal of the project is to democratize the value from data and artificial intelligence (AI), which tends to accumulate in the hands of a few internet giants. In order to monetize data created by individuals, businesses or even cities, you need efficient ways to price individual datasets. To solve this problem, Ocean uses elements of decentralized finance (DeFi), combining AMM price discovery tools with decentralized exchange (DEX) technology.

To explain how datatokens work, Ocean founder Trent McConaghy uses the analogy of “wrapping,” the way cryptocurrencies are represented on Ethereum so they can be composed into yield-returning DeFi assets.

McConaghy points to several major obstacles that have held back people’s ability to monetize data: lack of control, lack of privacy, hard to price the data, fake curation signals and poor interoperability.

Leveraging a combination of blockchains and “compute to data” (compute comes to the dataset itself which means data never leaves the premises), Ocean had addressed the first two issues; adding DeFi elements and staking with v3 helps solve the rest, he said.

A data marketplace can be thought of as s...