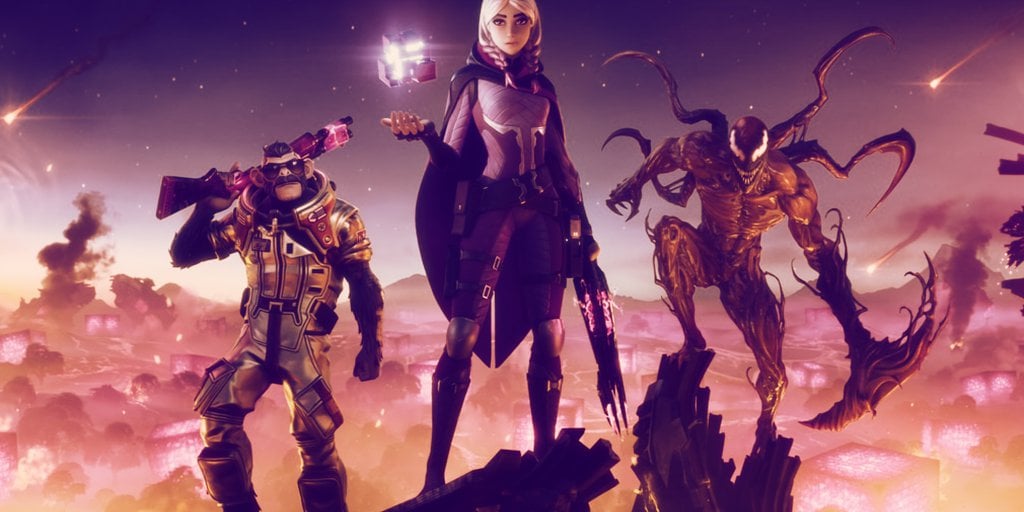 ‘No Company Can Own’ the Metaverse, Says Epic Games CEO . 'Well Mark plans to make it Zuckerverse'

In brief Epic Games CEO Tim Sweeney said this week that “no company can own” the metaverse, a projected future vision of the internet. Sweeney sees a “multi-trillion-dollar” opportunity in the space, which Facebook and many crypto startups are also exploring.

The developing online metaverse has gotten a lot more attention lately on the back of Facebook’s rebranding to Meta, not to mention this year’s NFT market surge and rising interest in Ethereum-based metaverse games. Fortnite creator Epic Games similarly sees huge opportunity in the space, but its CEO isn’t aiming to singlehandedly rule the metaverse.

At this week’s Global Conference for Mobile Application Ecosystem Fairness in Seoul, South Korea, Epic Games co-founder and CEO Tim Sweeney spoke against closed software ecosystems in the wake of its legal battles with Apple and Google. In the same vein, he said that the metaverse is a broad concept, and should not be controlled by a single entity.

“The metaverse is a term like the internet,” said Sweeney, per a report from Bloomberg. “No company can own it.”

The metaverse refers to the potential future evolution of the internet, in which social interactions, games, and even work will increasingly take place via avatars in 3D environments. User-owned NFT assets, tokens used to represent ownership over digital items, are expected to play a large part in what’s expected to be a series of shared, interoperable, online environments.

Facebook has emerged as the largest potential player in the emerging space. At its annual conference last month, the company shared its vision for an online world in which users hang out, play games, and even work in such 3D spaces, as well as use NFTs to customize their spaces, collect digital merchandise, and more.

Along with the demonstration, Facebook rebranded its parent company to Meta. The company is investing heavily in the space, and plans to hire 10,000 people in Europe as part of the... 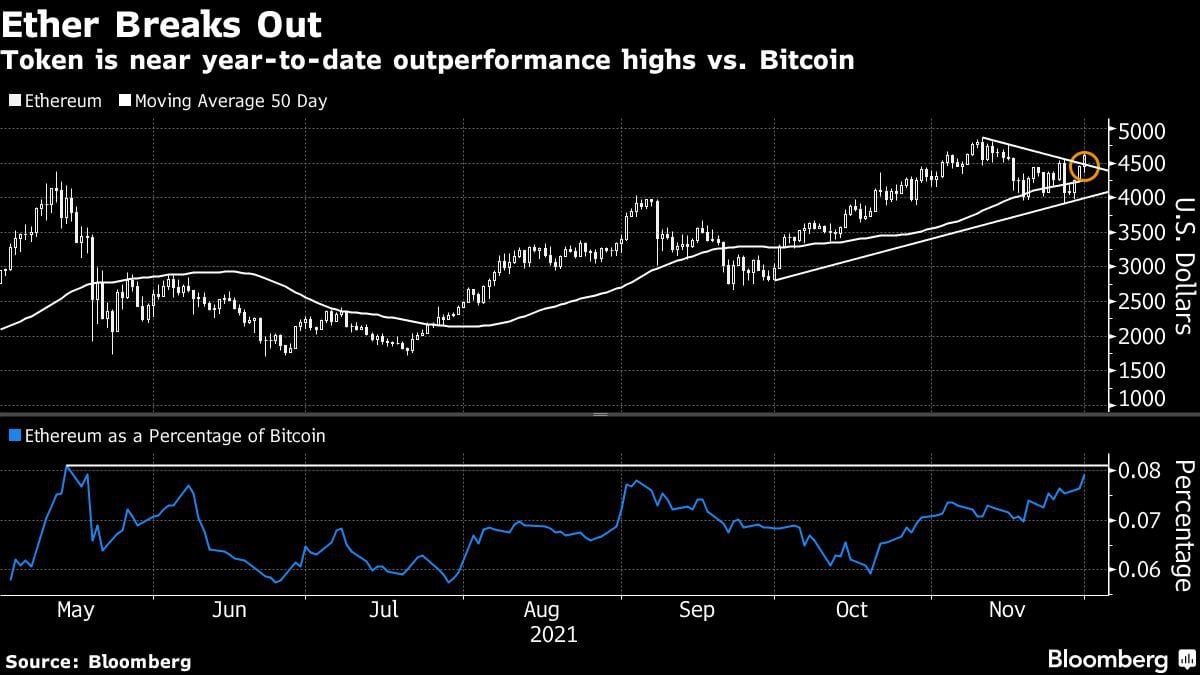 Ethereum Outperforms Bitcoin by the Most Since Its Inception 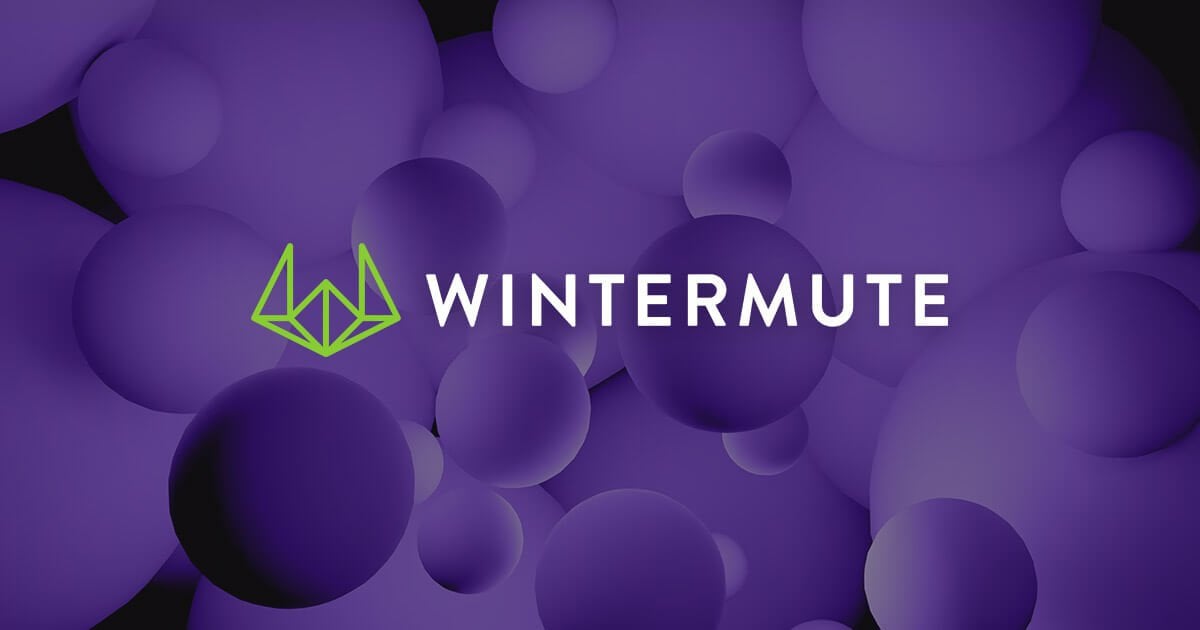 Wintermute announced today that it has launched a $20 million fund to bootstrap dApp development on Polygon.
5
Share 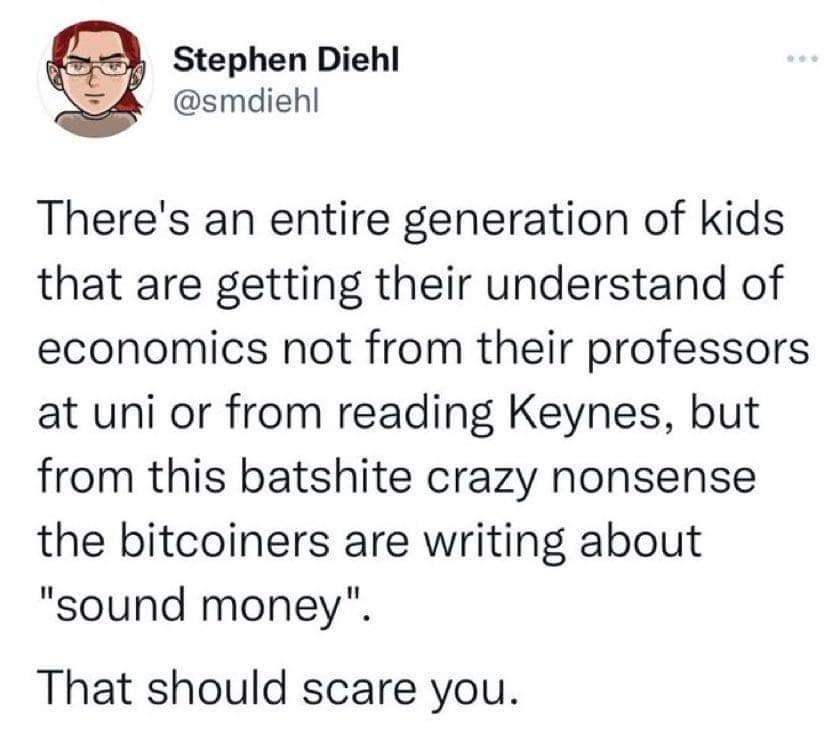 Charles Hoskinson: You know what scares me? A central bank increasing the money supply by 50 percent within 18 months, telling me it has no/little impact on inflation, and when prices go up, Warren blaming "greedy corporations" It's simple. Do you want your money more valuable over time or less?

You know what scares me? A central bank increasing the money supply by 50 percent within 18 months, telling me it has no/little impact on inflation, and when prices go up, Warren blaming "greedy corpo... 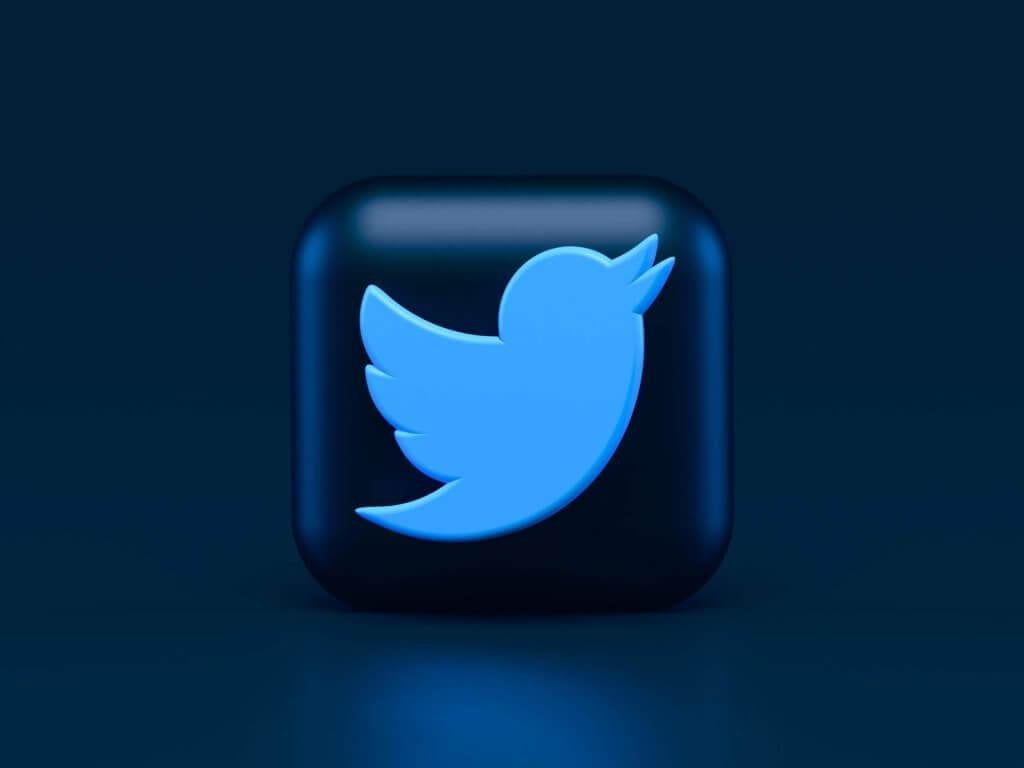 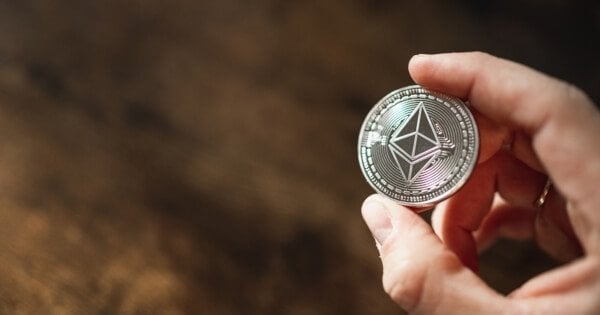 Ethereum Supply on Exchanges Diminish to 12%, Signifying a Holding Culture!

Despite retracing from an all-time high (ATH) price of $4,860 recorded earlier this month, Ethereum supply on exchanges continues to nosedive. 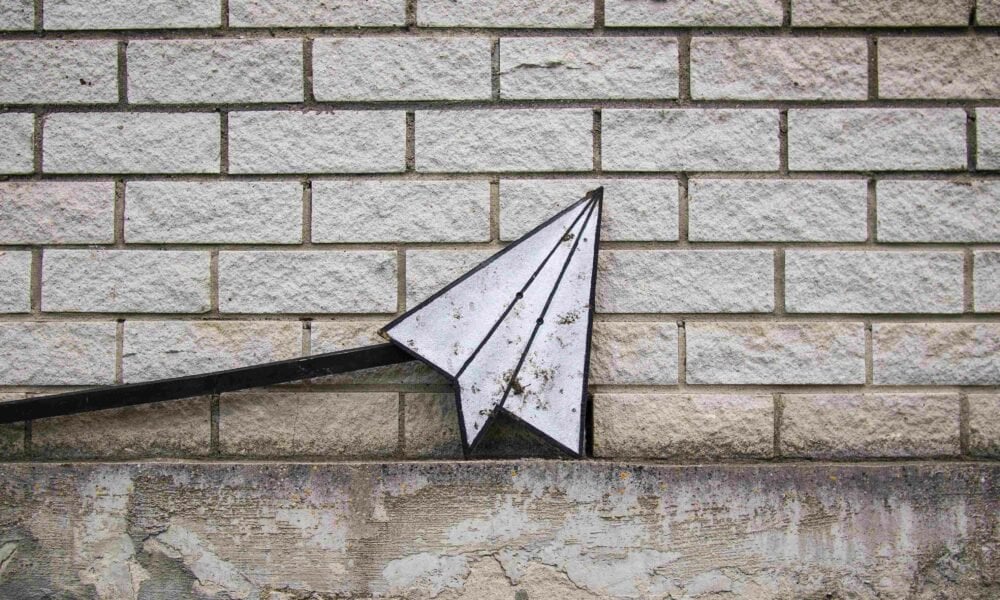 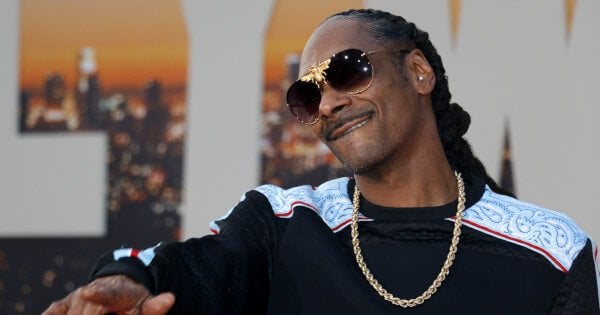 Ethereum (ETH) looks to be back on track to new highs, following Friday’s speed bump as global markets pushed all risk assets to the downside. Over th 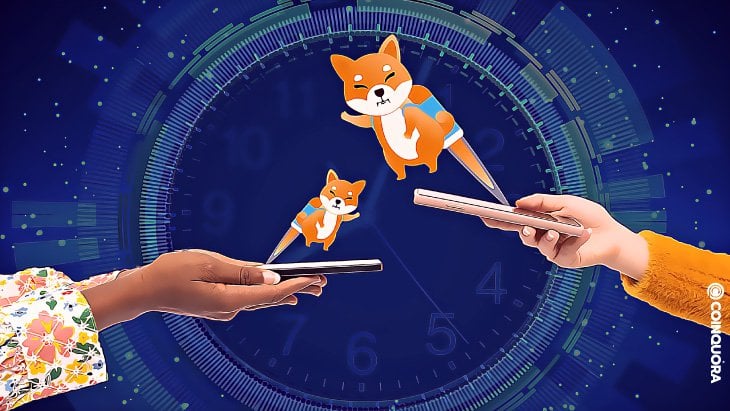 Shiba Inu Gains $3.6B in Txn as Ethereum Whale Buys $11M Worth of SHIB

An Ethereum whale purchased over $11 million worth of SHIB a few hours ago. Shiba Inu’s 24hr transaction value surges to $3.6 billion. Read on.
11
Share

Tornado Cash’s smart contracts, the Ethereum privacy protocol, are set to launch on the Arbitrum layer two network following contributions from the community to ensure the protocol’s stability. Deploy... 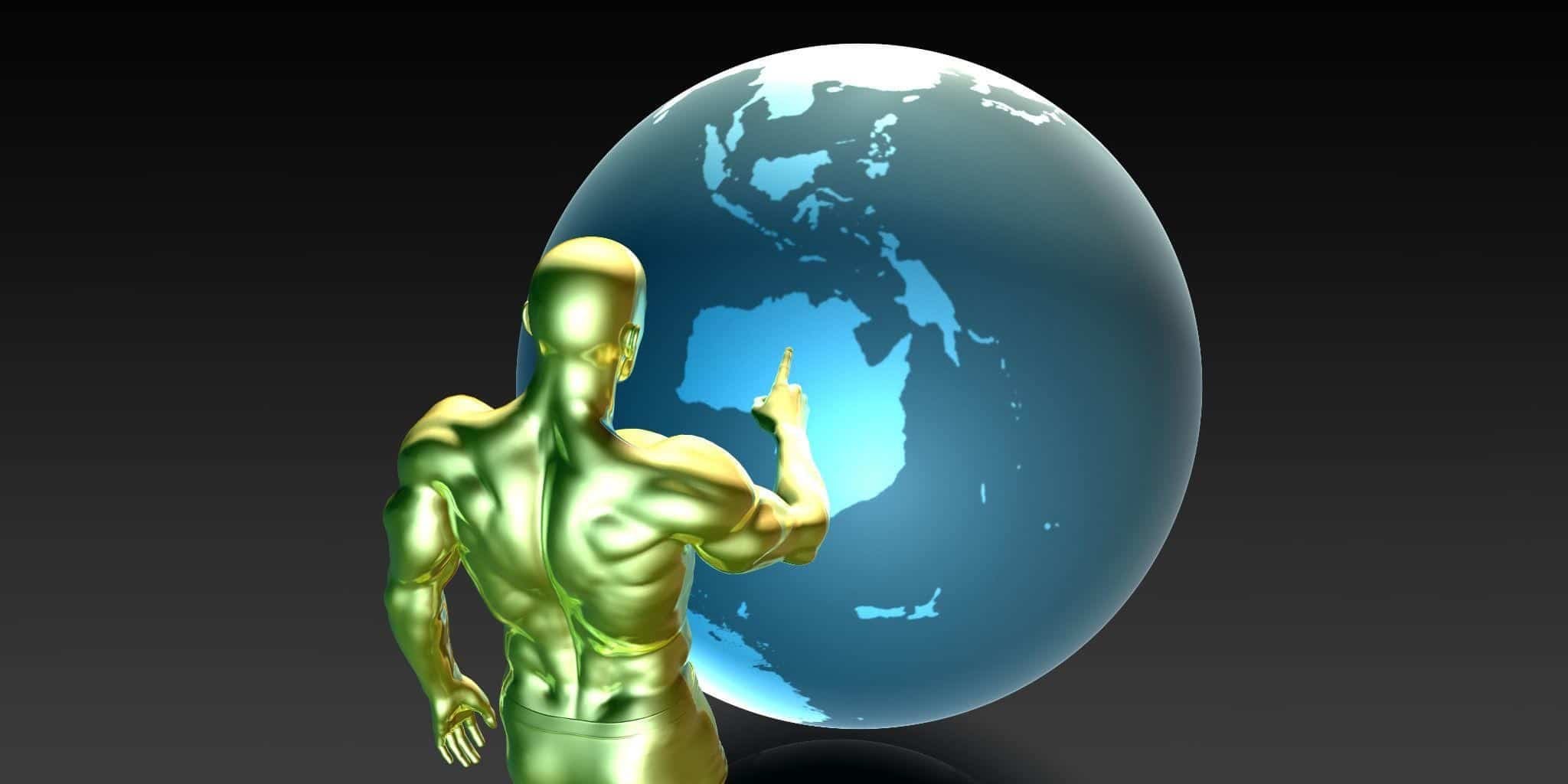 How do you prevent excessive over-collateralization in the world of decentralized finance?

The main problem with over-collateralization is preventing more unbanked or underbanked people from accessing DeFi solutions. 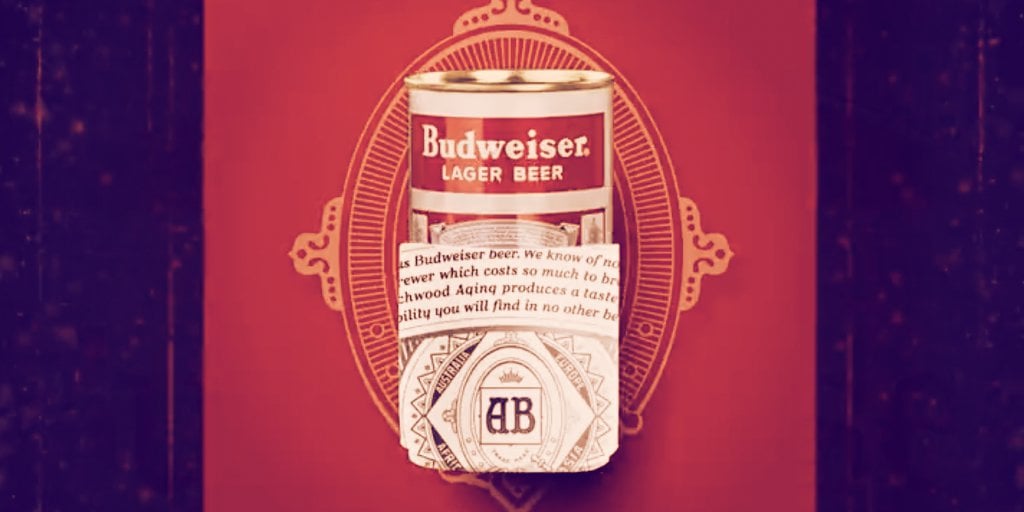 Budweiser Launching Ethereum NFTs as ‘Key to the Budverse’ 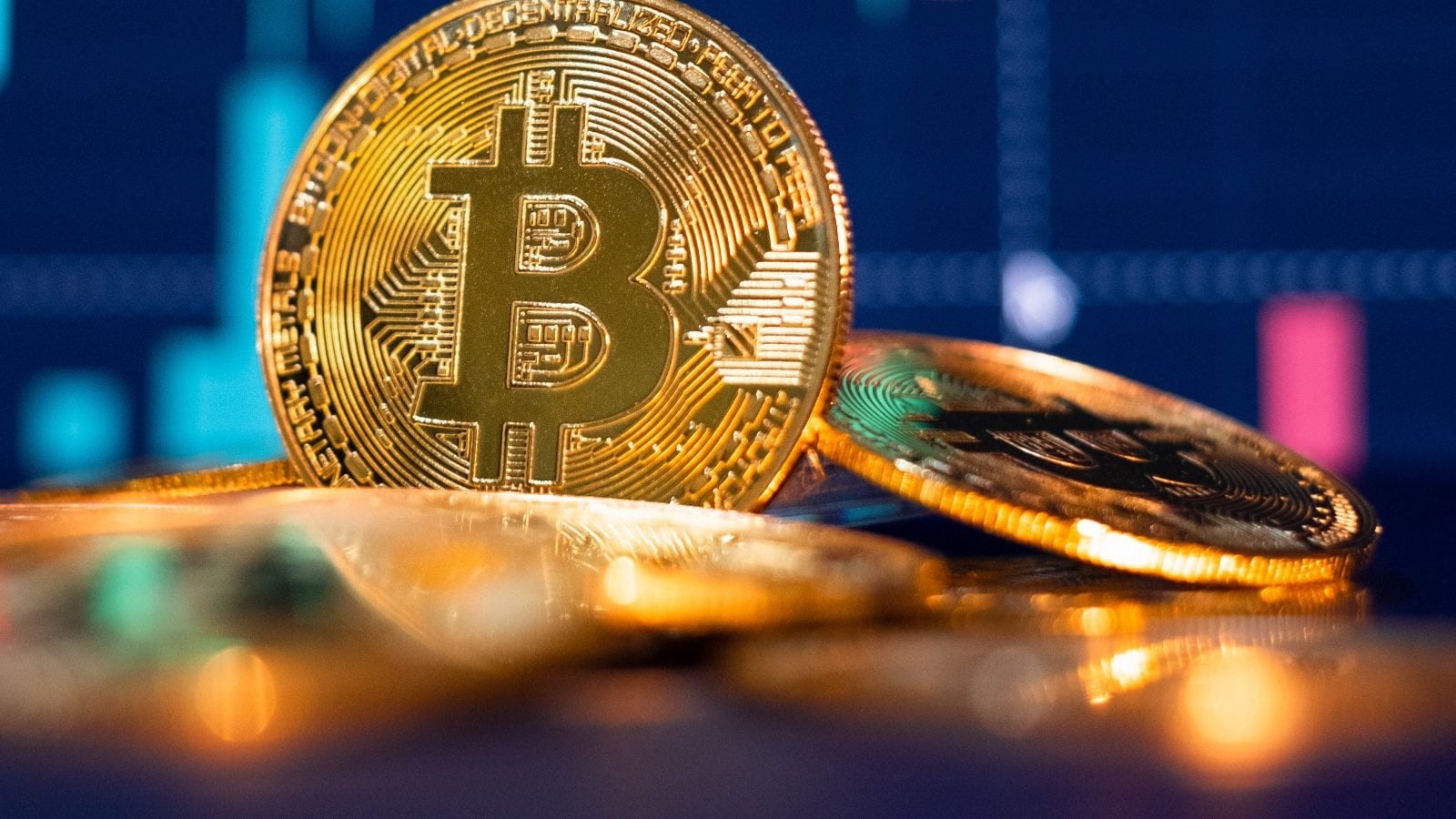 You can not allow cryptocurrency as currency in India and 2019 draft bill largely focussed on that, said Subhash Garg, the former finance secretary 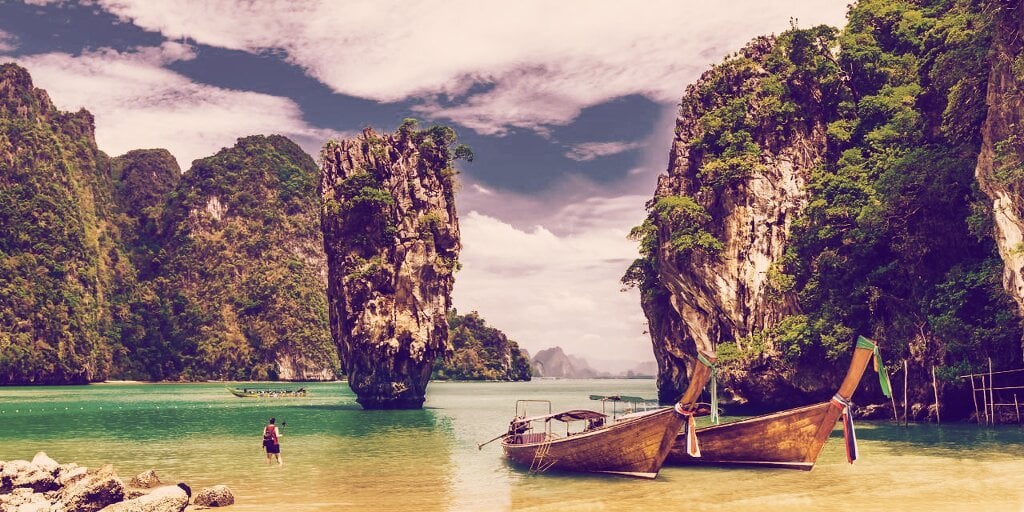 The Tourism Authority of Thailand is looking to attract tourists who have "become wealthy" from crypto to boost the country's economy.
14
Share 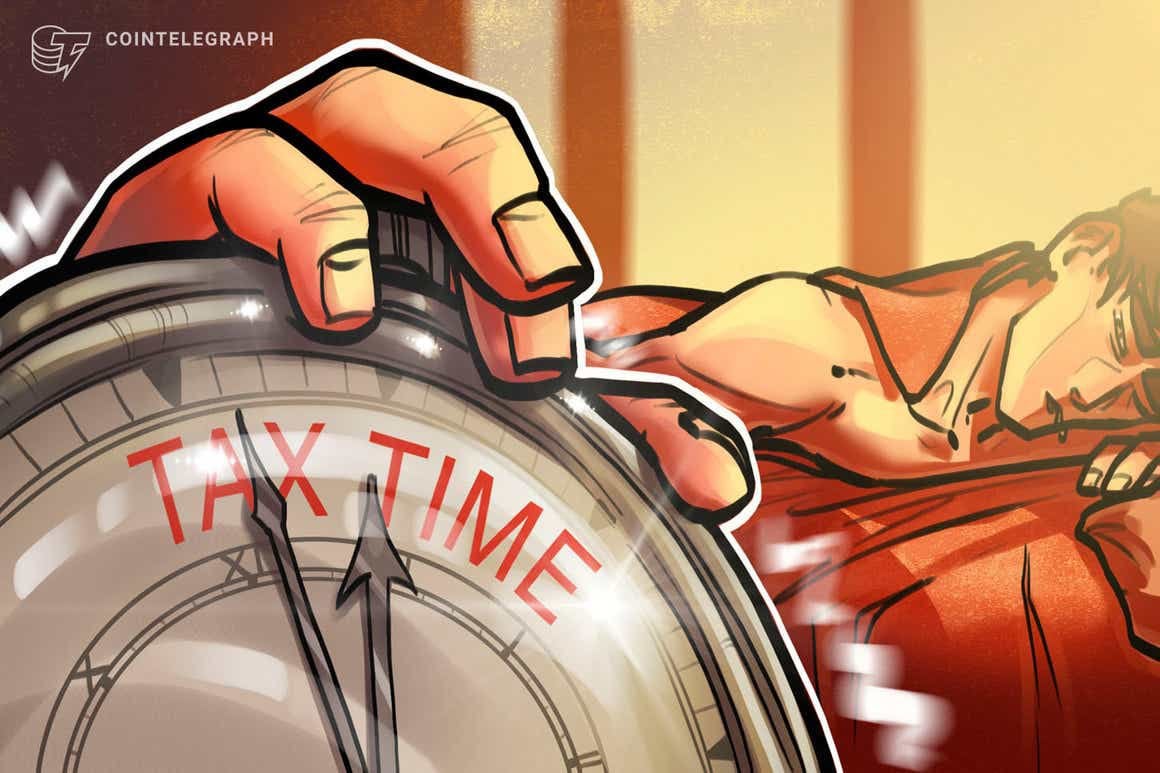 The Tax Subcommittee in the National Assembly has passed an amendment that could delay the 2022 tax on crypto investments to 2023 after a year-long battle between lawmakers.
15
Share 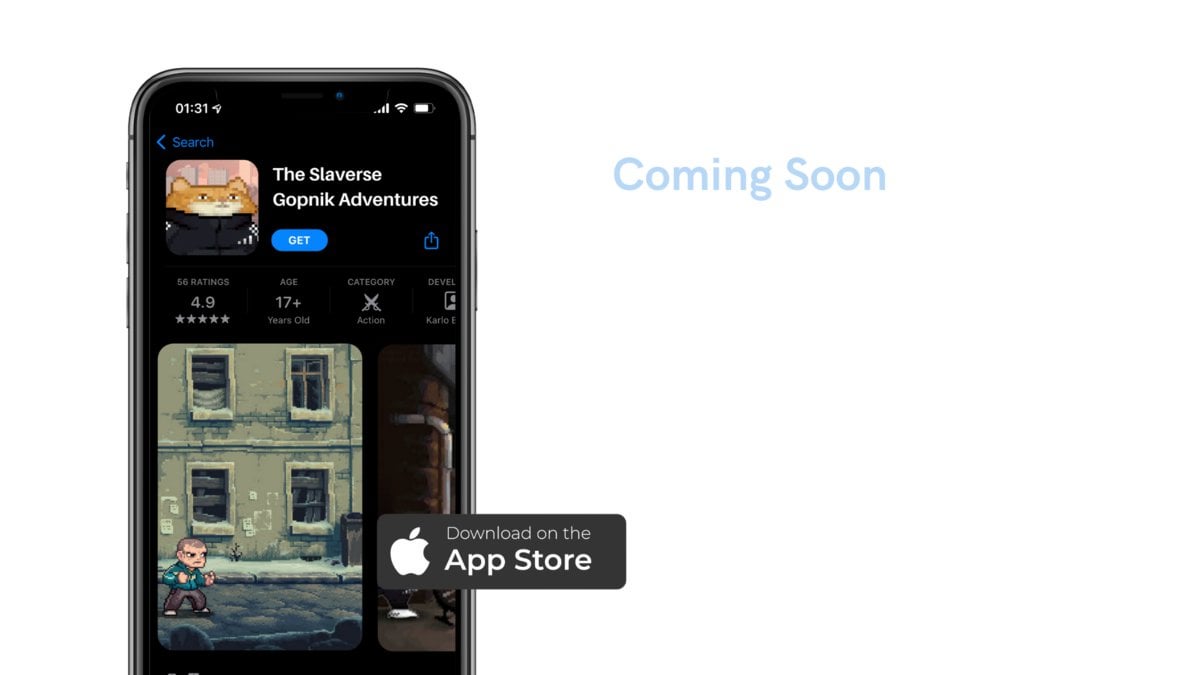 The Slaverse, Alcoholic Cousin of the Metaverse lol

Cyka, why you reading this? 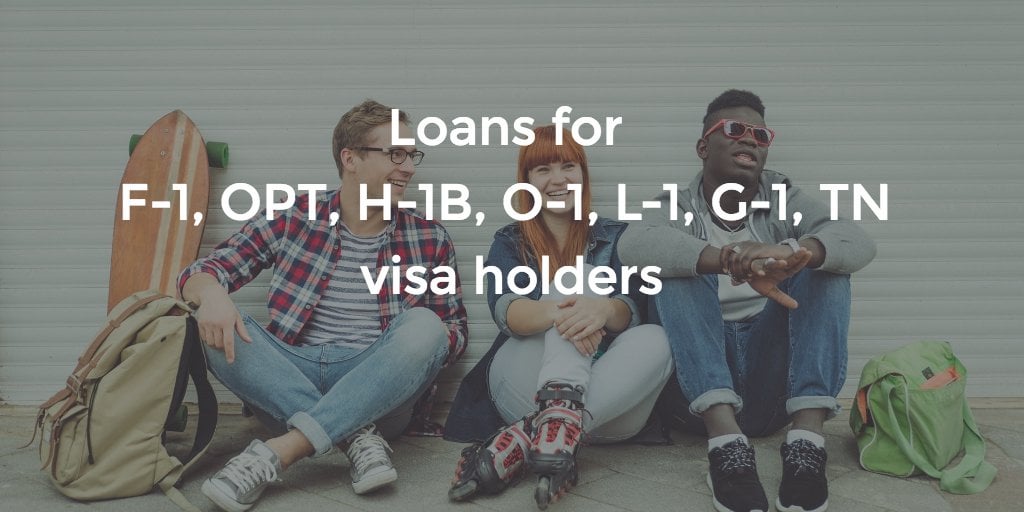 94% of Crypto Investors are 40 years old or younger

In this analysis, we explore who is buying cryptocurrency using Stilt's deep data set and we glean some interesting findings. Check it out!