My little Ode to our Beloved Crypto Currencies.

Bitcoin is the king. Its scarce like time and strong like Crypton. Satoshi knows, was nothing scripted. We don't like them Bitcoin forks, whether those are Diamonds, and sometimes some Golds. Mainly however forks are not that bad. Only when those "cashy", know that those are Ver. Now here comes Litecoin, very little coin. Wanna to weigh in? Mimblewimble to the brim. It the world of smarts, Ether holds all cards. But if you low on Gas, I think you better pass. BNB is fun, but seems like its a scam. Rather it's not true, at least your funds Safu. XRP is fast, like Ripple on the grass. Even folks from SEC don't know how to surpass. There's a muse called ADA, she's mathematically like Prada. Cardano knows her well, I hope she breaks his "soonish" spell. The king of privacy Monero, he might be slow, but merciless like Chimera, and even IRS won't find it in your ass. Doge coin is a meme, and even Elon's being simp. He Tweets regardless, what a joke. The market fumbles, meme is gold. Polka, polka, polish gal. Lovely, beautiful, and all. But not knowing what she did, will regard her with more greed. Ah, forgot, those Moons on farms. Tend them careful, don't withdraw, hope Vitalik solves that Gas. Now concluding all this farce, smoke a number and chilax.
Go to self.ethtrader
cryptopotato.com 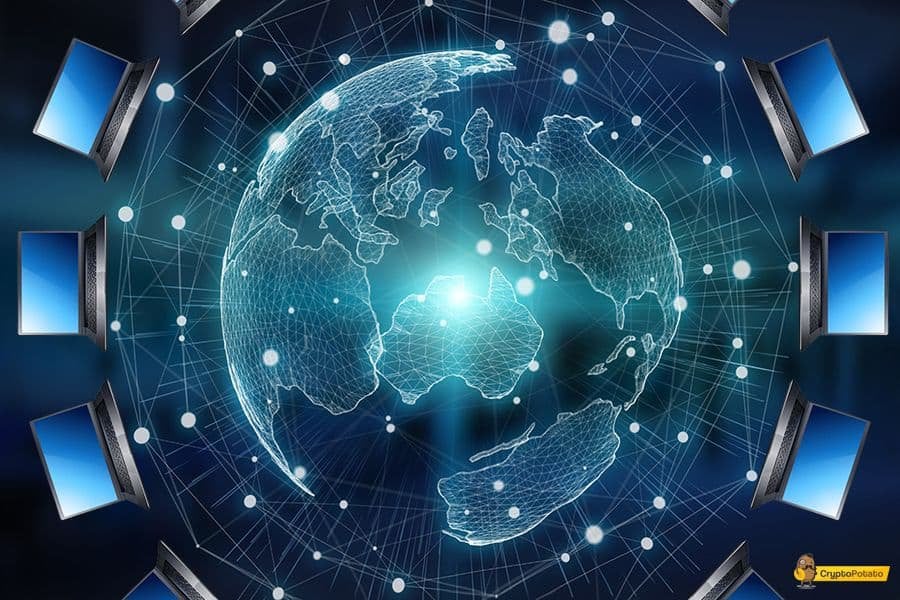 A recent study by business consulting firm IDC Spain found that businesses are using the blockchain more than ever in the country.
9
Share 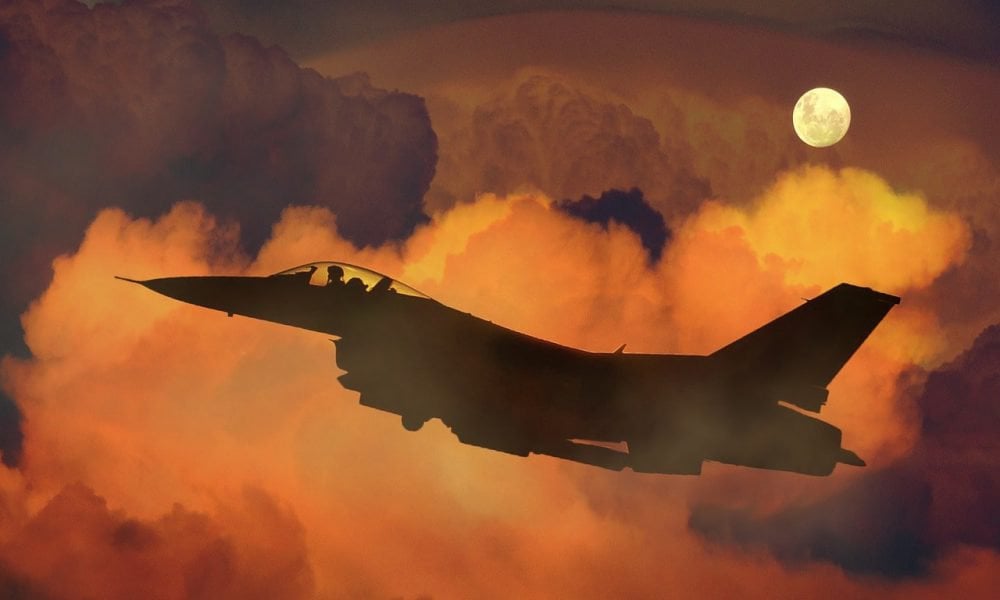 Ethereum advanced past the $2000 mark once more. $2150 is a key level of resistance, being the upper boundary of a week-long range for ETH.