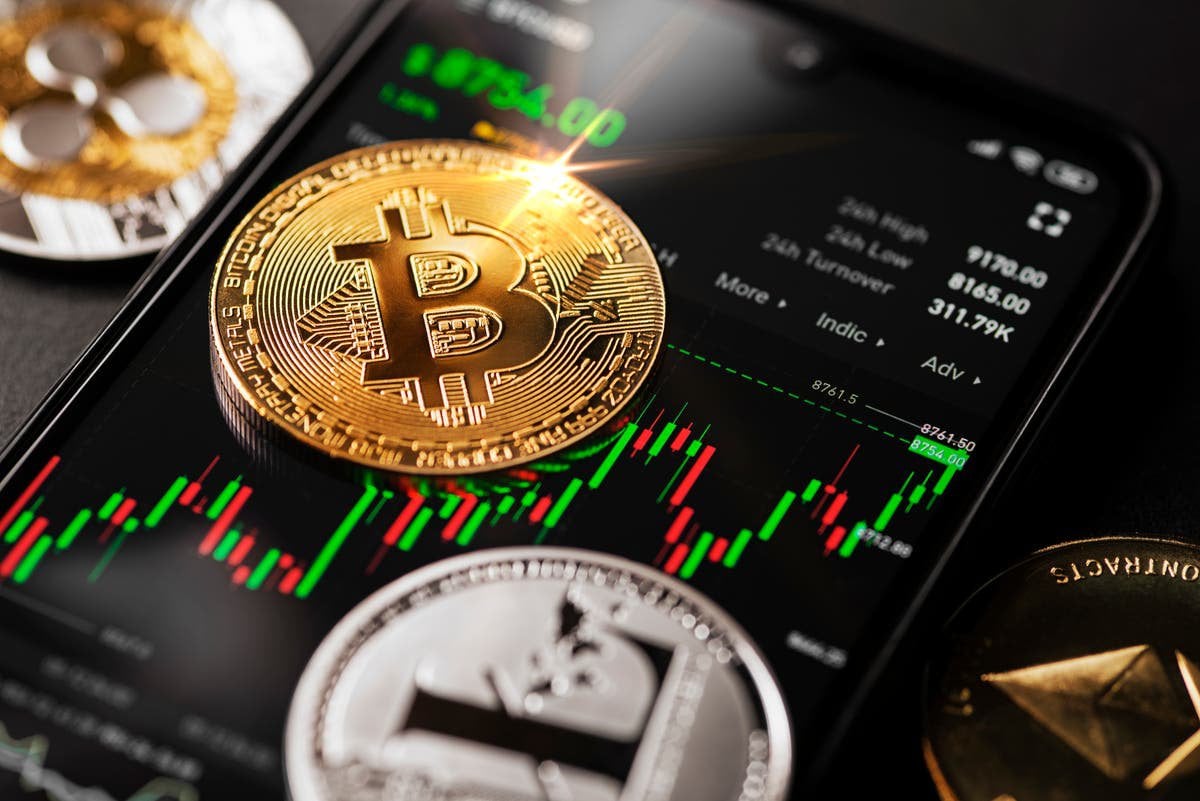 Millennial millionaires have a large share of their wealth in crypto

Millionaire millennials have a large share of their wealth in cryptocurrency, according to a new financial survey.

Nearly half of millennial millionaires, 47 per cent, have at least a quarter of their wealth tied up in crypto, reports the CNBC Millionaire Survey.

And more than a third of millennial millionaires have at least half their money in digital currency, according to the survey of 750 investors with at least $1m in investible assets.

Observers say that the results of the survey show the generational divide in wealth generation from cryptocurrencies, such as Bitcoin and Ethereum, with older investors less likely to hold any.

“The younger investors jumped on it early when it was not as well known,” said George Walper, president of Spectrem Group, which conducted the online survey with CNBC.

“The younger investors were more intellectually engaged with the idea even though it was new. Older investors and the boomers were largely saying ‘Is this legit?’”

And the wealth management industry could move from traditional investments towards crypto in the future to attract younger investors, he added.

The NFT craze in digital art and content investing, which has grown during the pandemic, also saw a divide between younger and older millionaires.

“NFTs have only recently started to be part of the media coverage. So the older generations are further behind on the understanding,” said Mr Walper. Continue on independent.co.uk