Yorke Rhodes, Microsoft’s Director of Digital Transformation for the past seven years, has boldly predicted that Ethereum will become the new decentralized App Store, or flagship marketplace of the new Web3, in just two years.

“Forecast: Ethereum will become the decentralized App Store in 2023,” he said in August, arguing that ETH has low fees compared to Apple’s return on Apple Store profit sharing.

This implies that Rhodes believes Ethereum will scale over the next two years, presumably through updates and rollups. And on top of that, Ethereum has other advantages, as there is no “trade blocking for Apple, no single point of control by a large company; the Ethereum network is distributed, decentralized, has single sign-on to applications, as well as payments, identity and P2P commerce”

This marginal idea that intends to decentralize digital space-time is starting to become popular on the streets of Silicon Valley. It’s no wonder that the metaverse currently appears to be the hottest trend in cryptocurrencies, even outperforming in appreciation to the world’s biggest digital asset – Bitcoin.

Some current Web2 titans have already hinted that if they were building the internet from scratch, they would definitely incorporate crypto into the draft of this project. Others therefore hope that the new wave, the metaverse or web3, has crypto somewhere.

“This is the kind of role blockchains will fulfill: provide exclusivity and portability when needed, in a way that makes it possible not only to live your life fully online, but as many lives simultaneously as you want, ‘locked nowhere’, he still adds that the tech market dominated by Apple, Google and Facebook seems obsolete and destined to enter the world of politics and regulation. 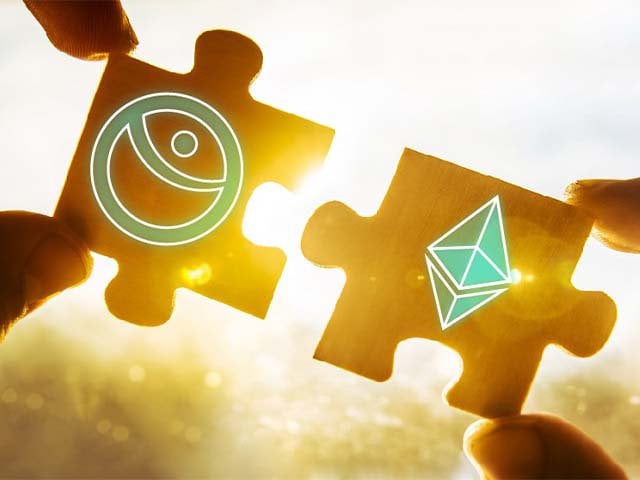 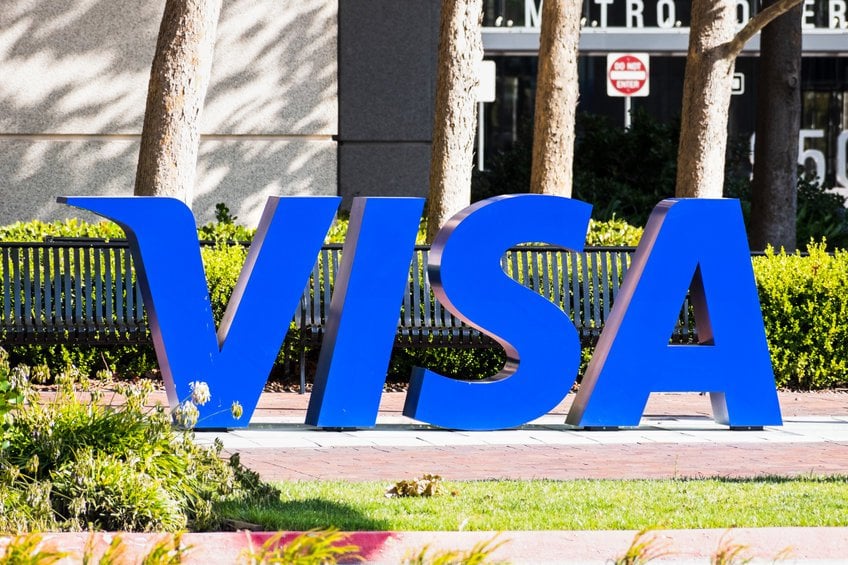 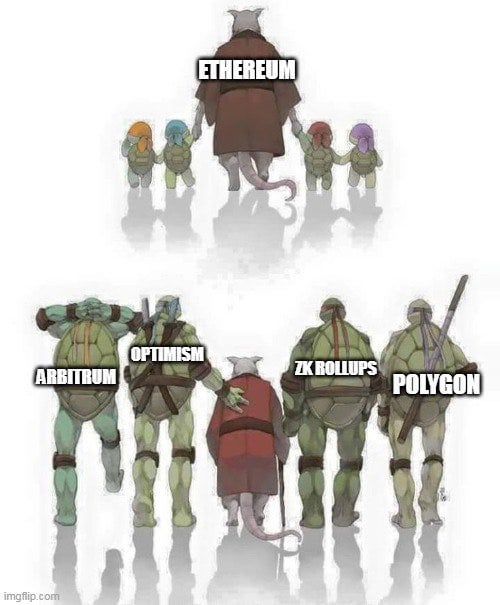 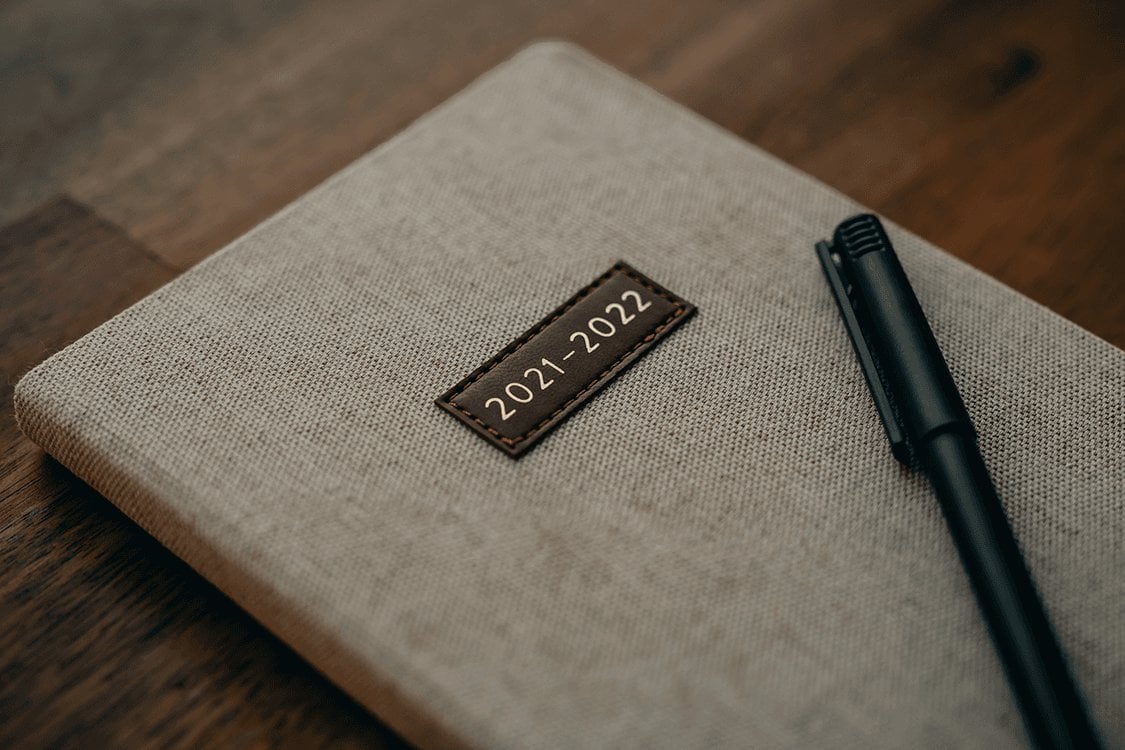 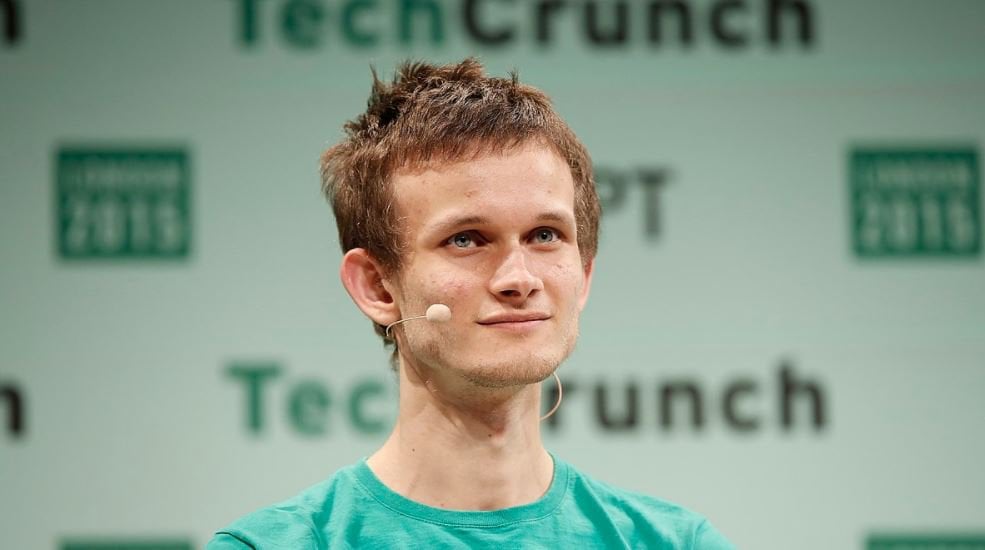 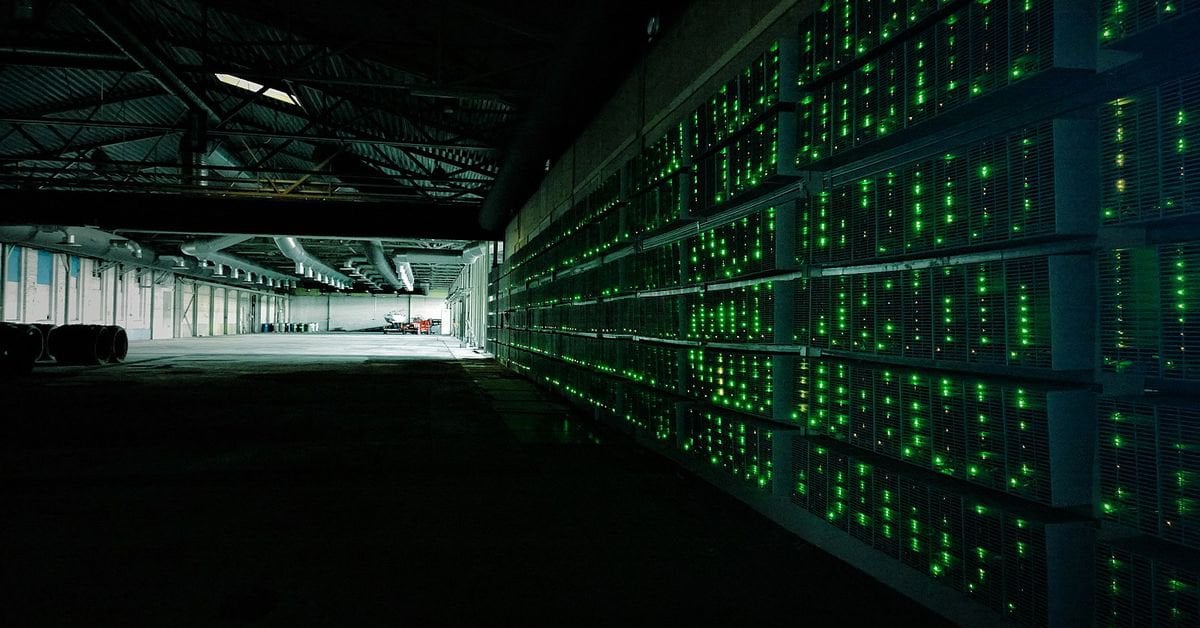 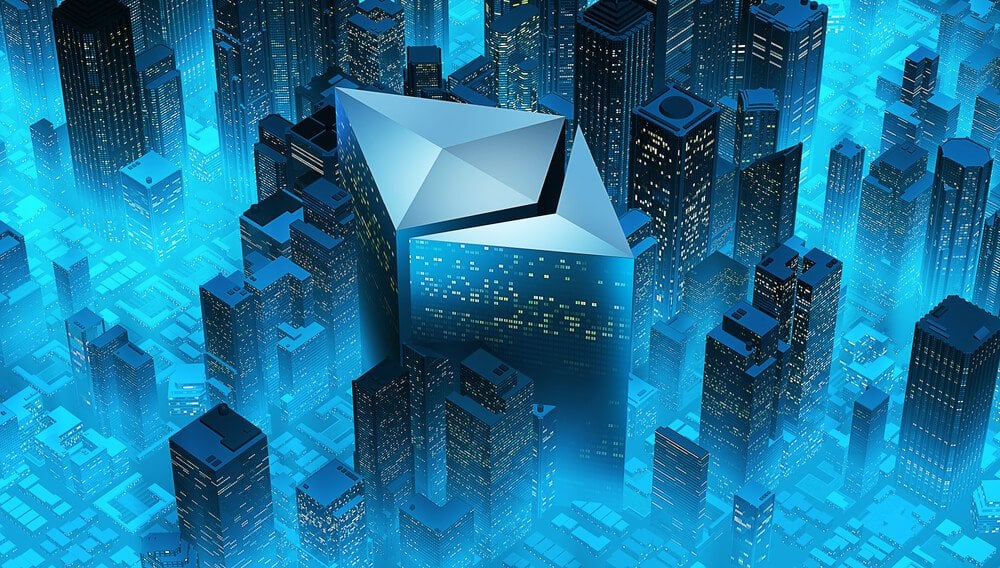 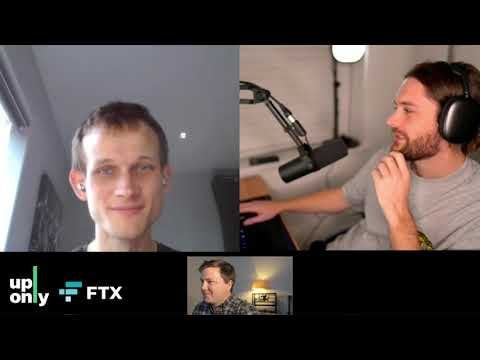 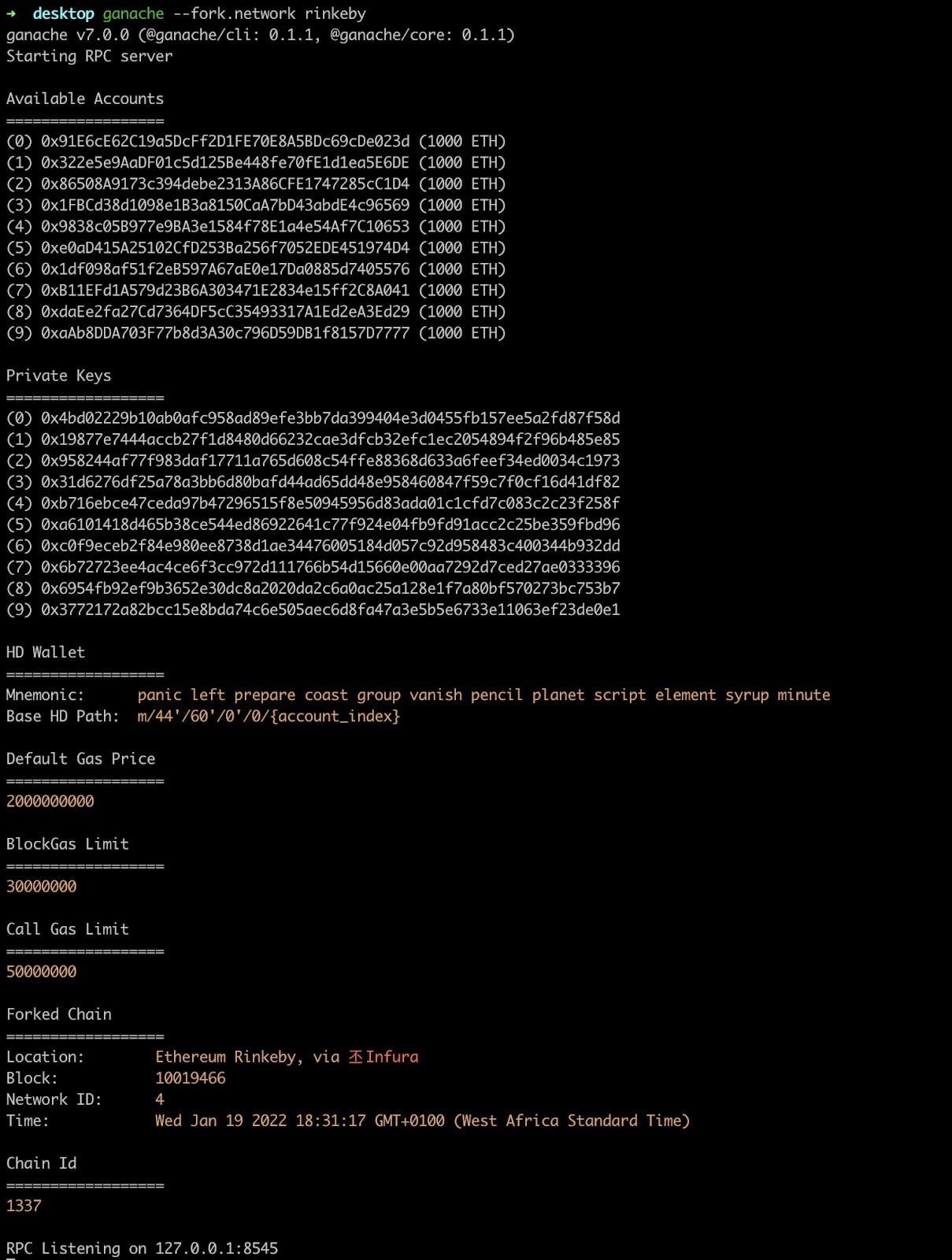 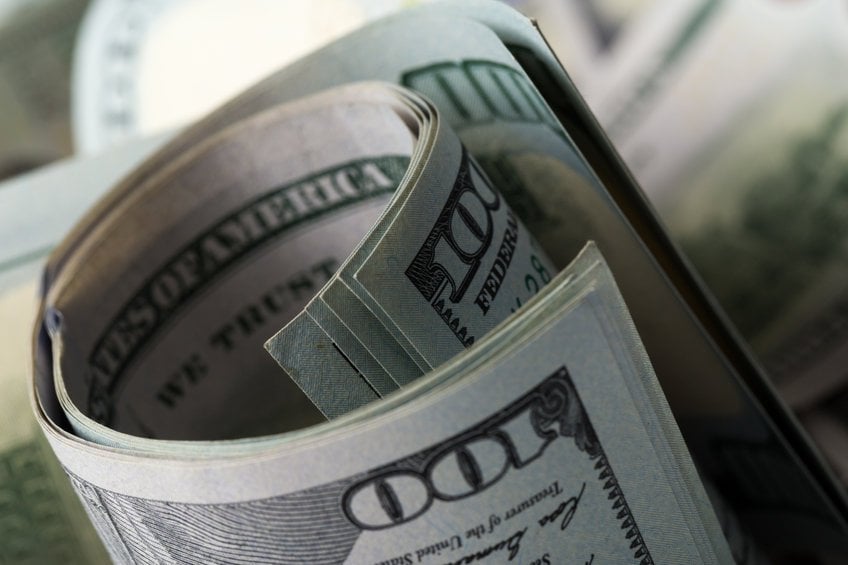