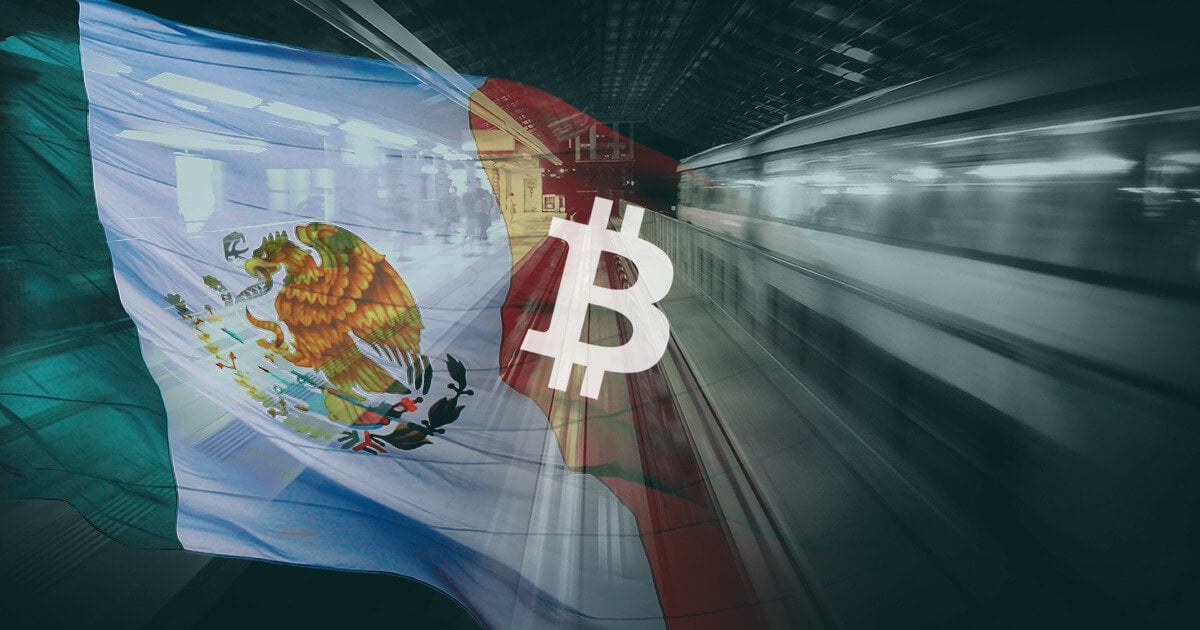 Mexico, too, wants to jump on the crypto train as El Salvador legalizes Bitcoin

Federal government of Mexico representative, Eduardo Murat Hinojosa announced on Twitter he is taking action to push forward Bitcoin and crypto adoption in the country.

“I will be promoting and proposing a legal framework for crypto coins in Mexico’s lower house,” said Hinojosa, explicitly mentioning Bitcoin in a tweet.

The move comes following El Salvador’s footsteps in recognizing “legal tender” status of Bitcoin (BTC). Similar intentions came from Paraguay earlier this week, and now Mexico is hurrying to jump on board and legalize crypto.

Coming out of the crypto closet

In his tweet, Hinojosa, the current Governor of Oaxaca also changed his profile picture to feature the iconic “laser eyes,” expressing his support for crypto.

“We are going to lead the shift to crypto and fintech in Mexico,” said Hinojosa in a tweet, stating his intention of putting Mexico at the forefront.

Laser eyes are meant to symbolize activation and the growing power of Bitcoin. As such, they became a common way of politicians communicating their support and engagement in crypto legalization.

Besides Hinojosa, another government official, Indira Kempis Martinez, a senator representing the state of Nuevo León, also altered her profile picture and added the symbolic laser eyes. Hinojosa called her a “friend” to the cause.