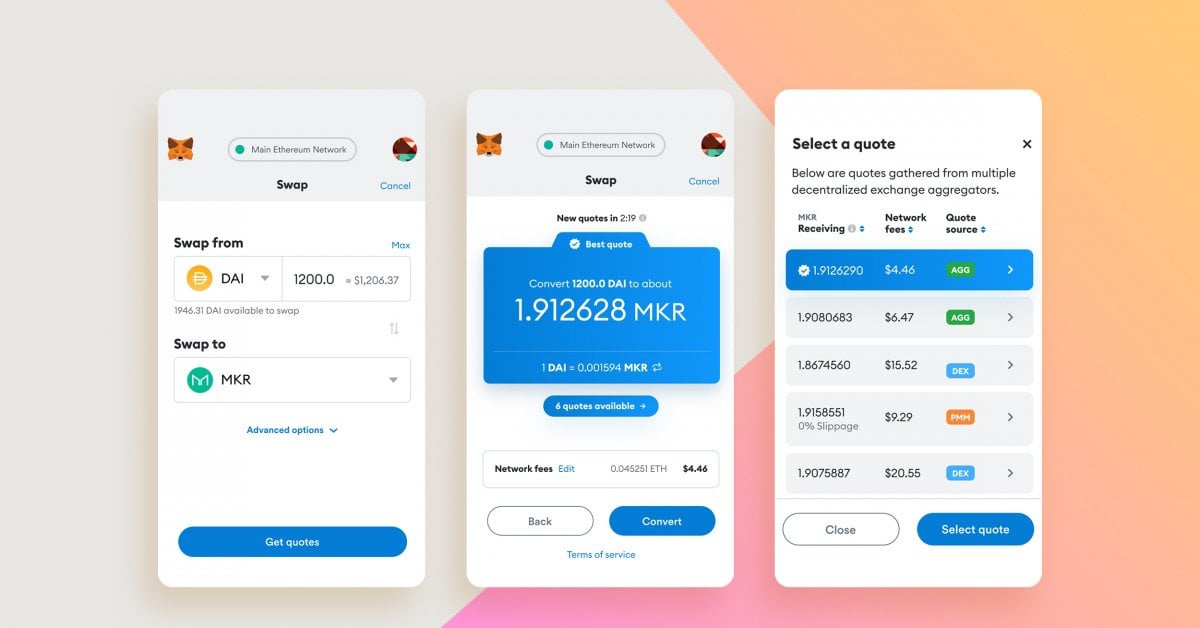 MetaMask Gets Into the Decentralized Exchange Aggregation Business With Token Swaps

MetaMask, a wholly owned product of Ethereum software company ConsenSys, is probably the most popular way for users to access the Ethereum blockchain. It functions much like a Bitcoin wallet, while also enabling users to sign in to decentralized applications and use them through a regular browser.

The token-swapping feature will release first on its Firefox browser extension, before adding extensions for other browsers and MetaMask mobile.

Jacob Cantele, product lead at MetaMask, wrote in a press release, “We believe bringing greater transparency and efficiency to DeFi on Ethereum will result in a better network experience for all.”

Up to now, to make a swap of tokens, an Ethereum user would need to go to the website of a specific decentralized exchange or exchange aggregator, sign in and run the swap. By building a token-swapping function into MetaMask itself, it should improve the user experience by automatically routing users to a service, cutting out a step.

MetaMask will seek the best exchange rate for any given trade, accessing all the best-known places to conduct an exchange. The MetaMask announcement lists services such as Uniswap, Kyber, ParaSwap, 1inch.exchange and dex.ag.

It should be noted this service really isn’t any different than what existing decentralized exchange aggregators (like 1inch or ParaSwap) purport to do, but MetaMask has a big advantage. Odds are, most users of those aggregators already used MetaMask to access them, so if the same users can do the same thing directly in MetaMask, many likely will.

This new service is the latest step in monetizing MetaMask. “There are dynamic fees that range from 0.3% to 0.875% based on order size,” James Beck, a ConsenSys spokesperson, told ...

Tweet: "Sidechains suck, and switching away from Ethereum to another blockchain was (and still is) laughable."

Costs for creating and exchanging NFTs are too damn high, and we realized a while ago that if we were serious about taking @GodsUnchained mainstream we needed a solution. Sidechains suck, and switchin...
3
Share 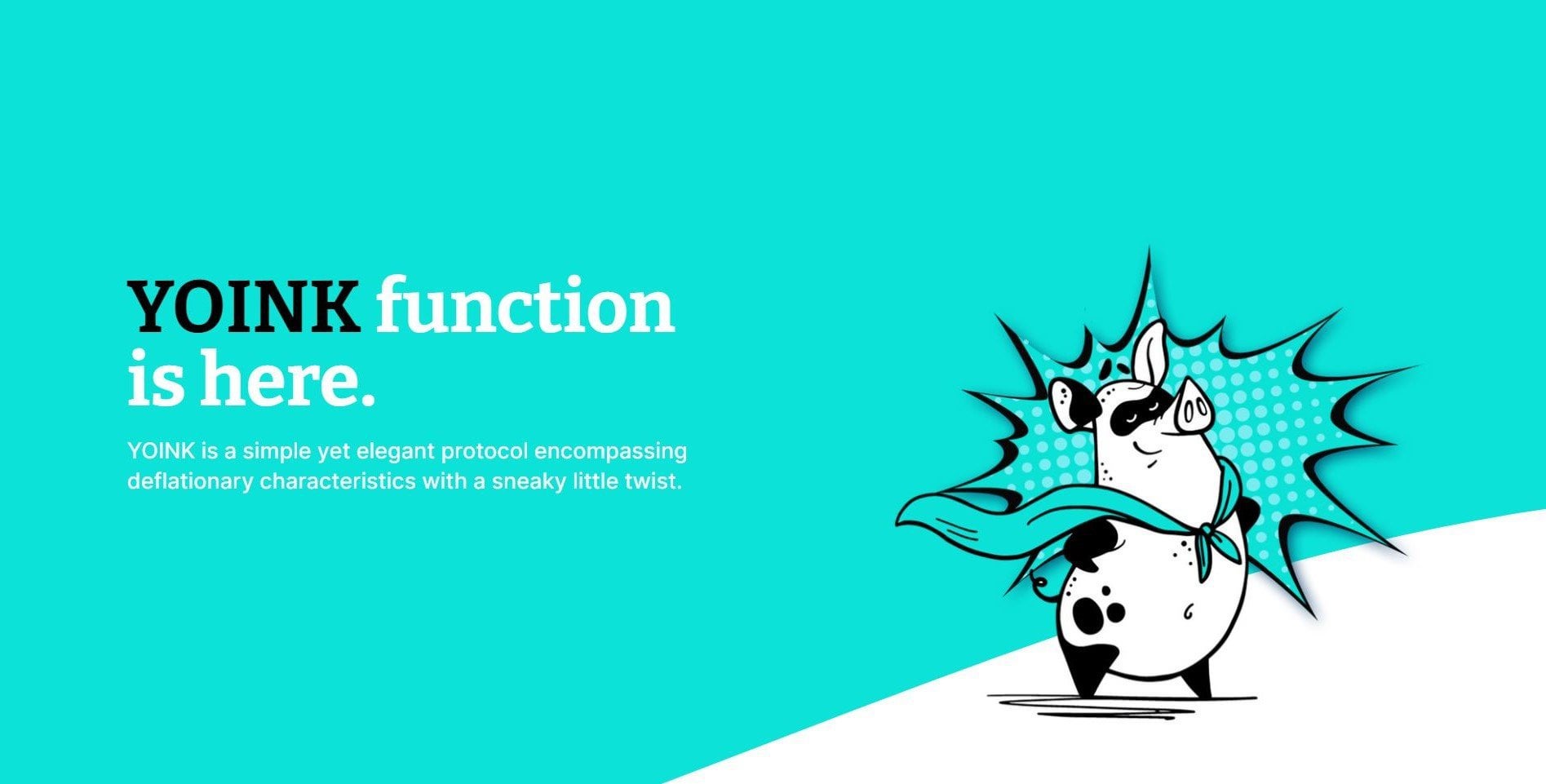 In the Yoink system, everyone gets a fair chance to earn some profits. The platform introduces a lottery-style rewards system. This system functions via a community Piggy Bank. This smart contract was... 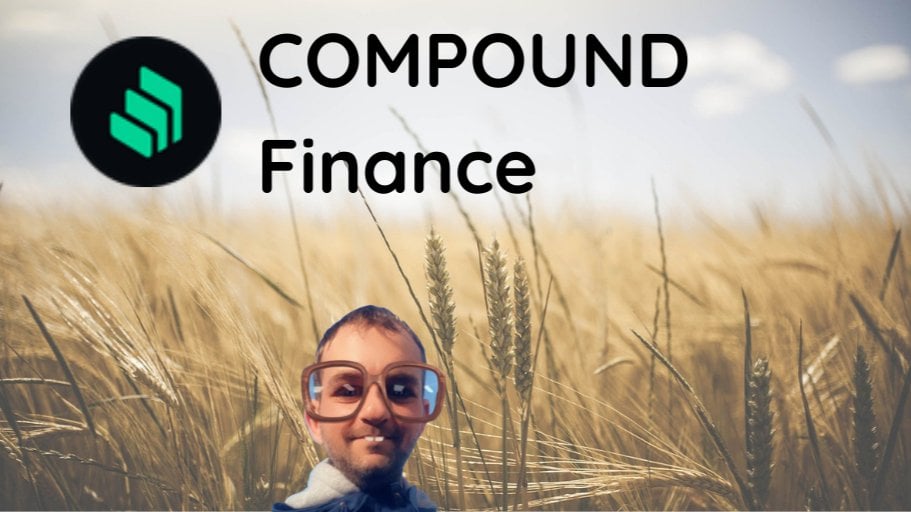 Damn, are you also tired of your traditional bank with its meager interest rates? Well, I am definitely tired of that but luckily I have some good news for you because Compound FInance could be exactl... 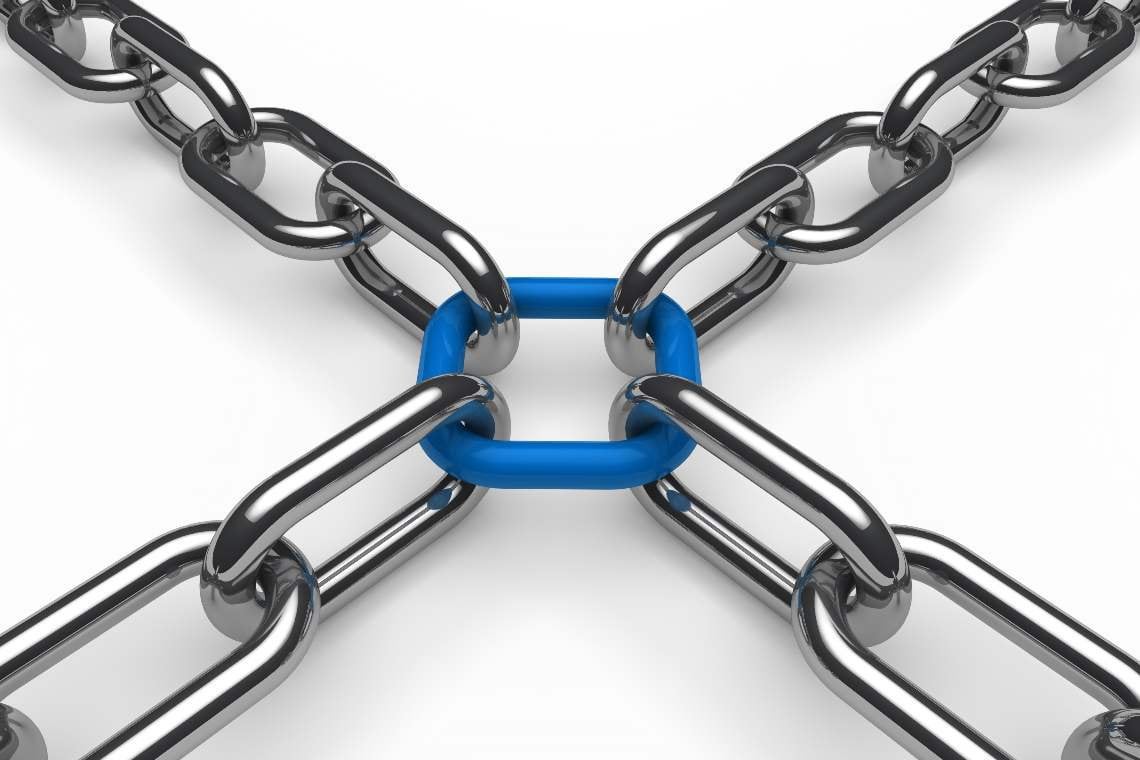 Price analysis of Chainlink and the latest news

At the time of writing this article, the price of Chainlink is rising by more than 5%, triggering a wide variety of predictions and analyses. 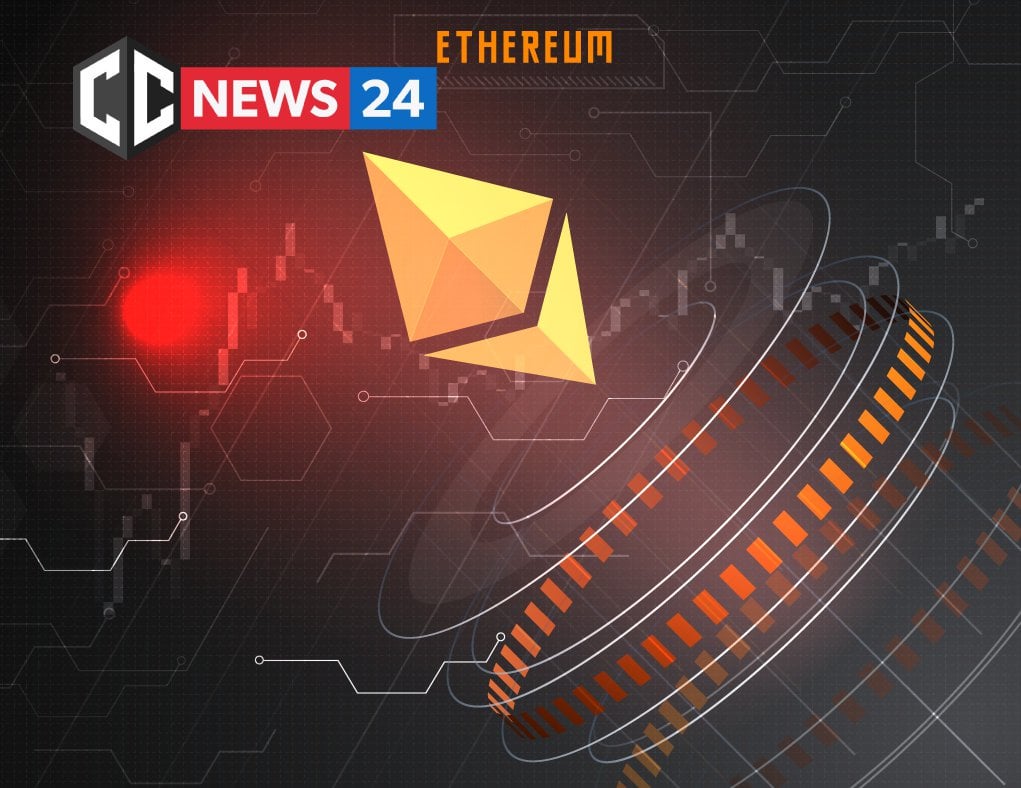 BTC and ETH have transferred a combined $ 1.8 trillion in 2020 and reached the new ATH.

The Ethereum 2.0 Deposit Contract Launch is Now in “Two Weeks” 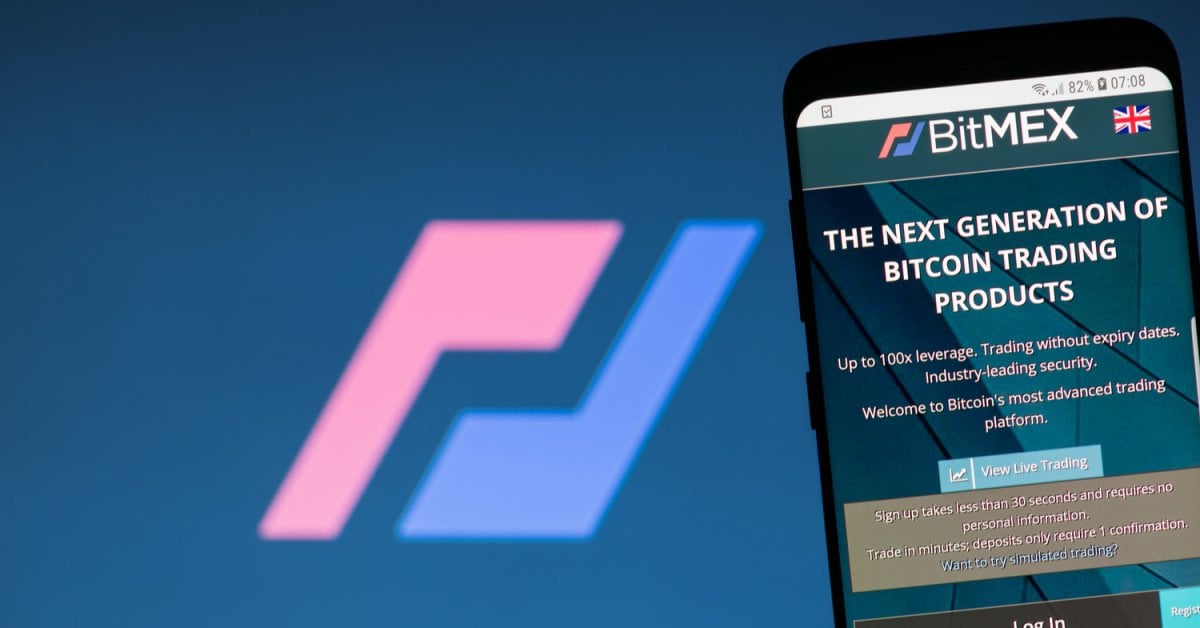 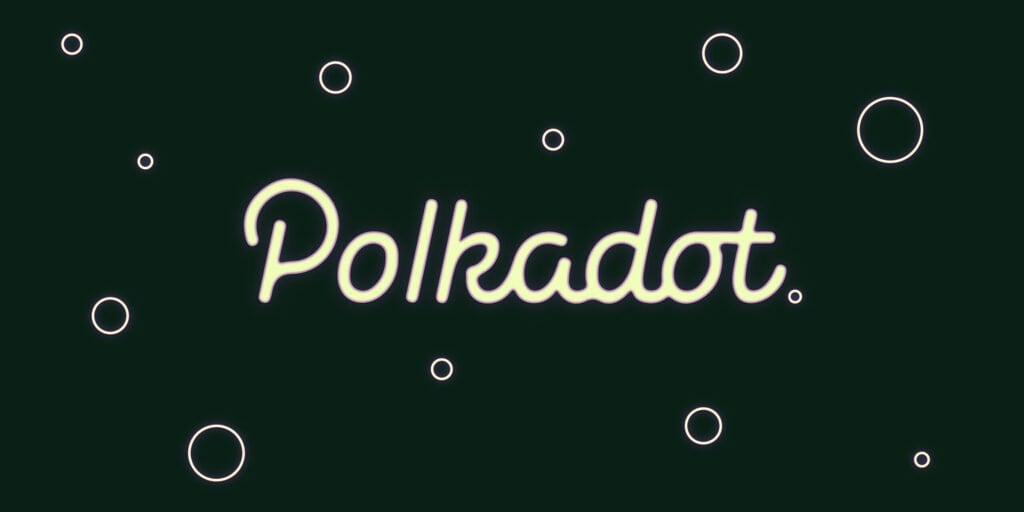 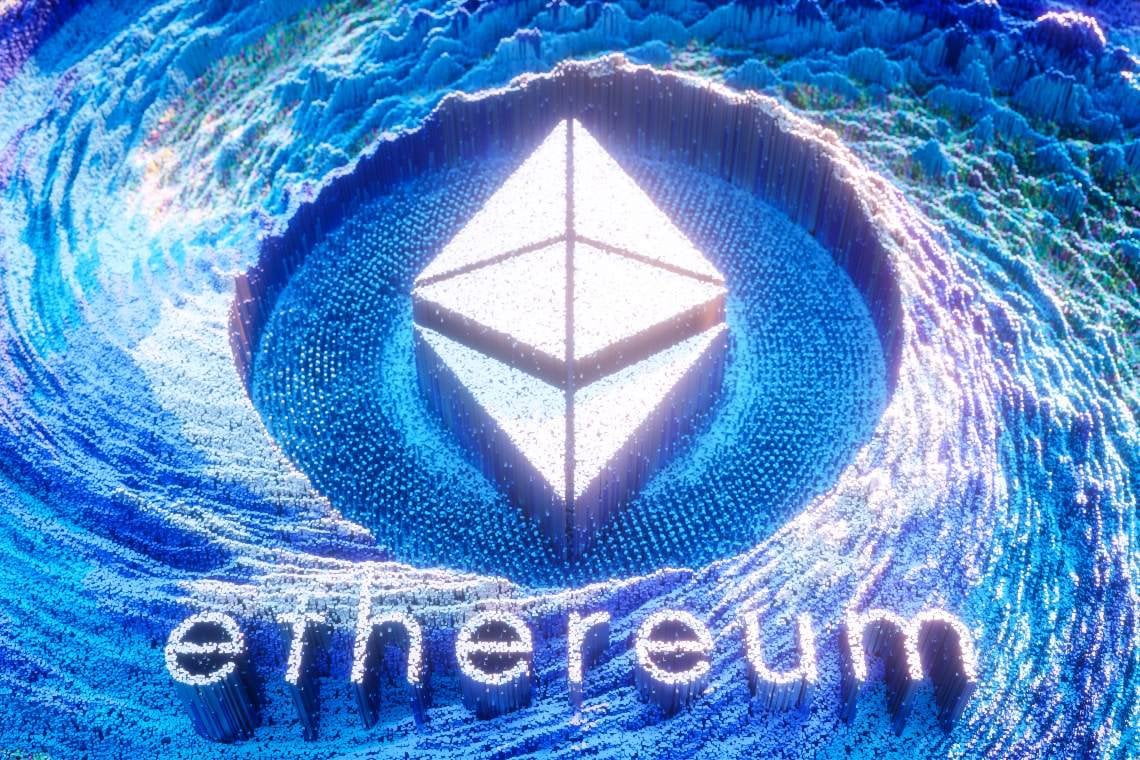 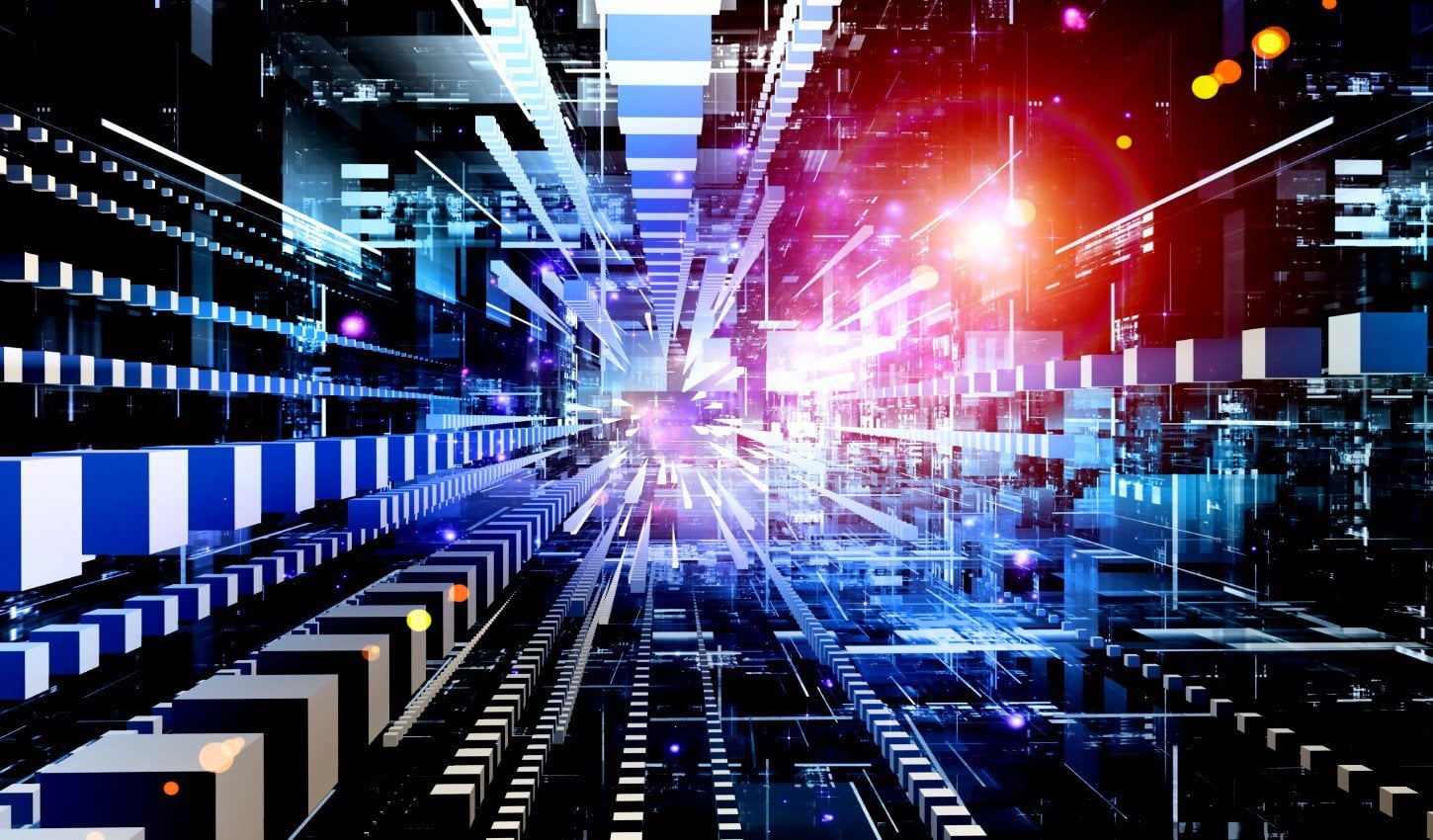 Over the last few years, investors had to get used to the cyclical nature of crypto markets. The latest of these cycles, decentralized finance, is still unfolding.
9
Share 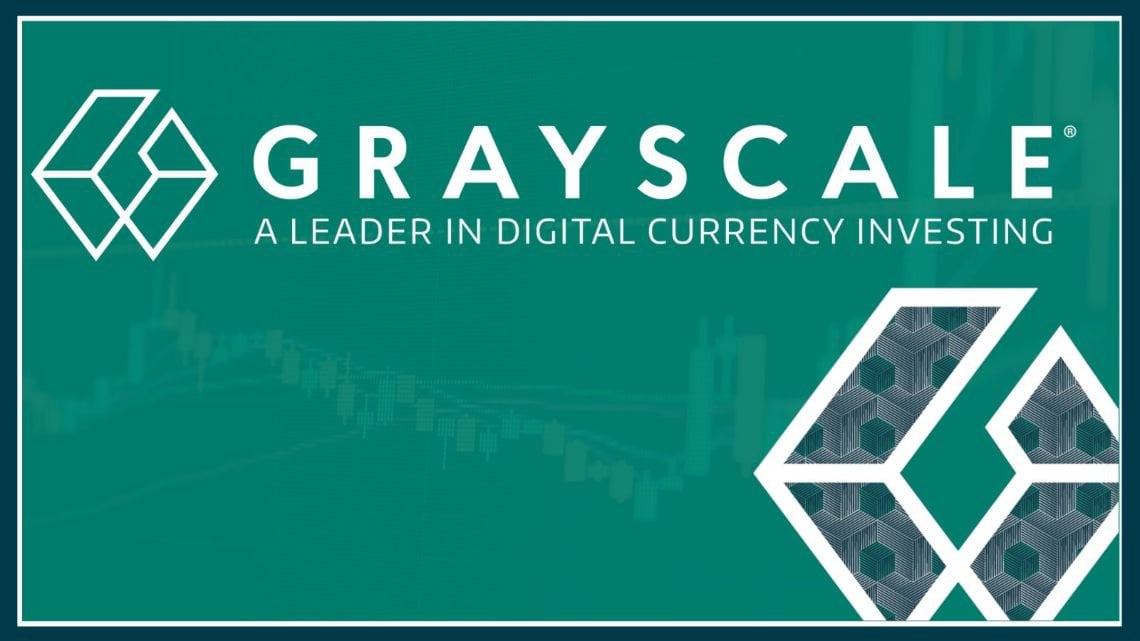 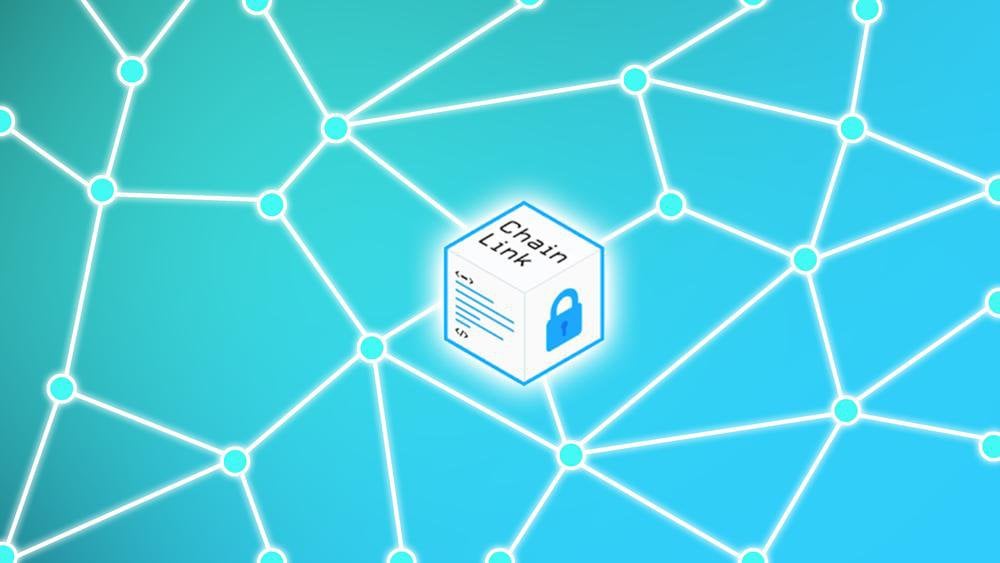 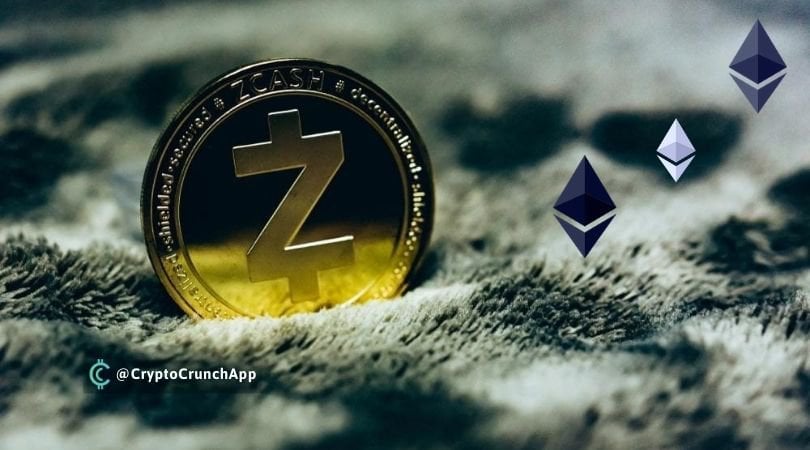 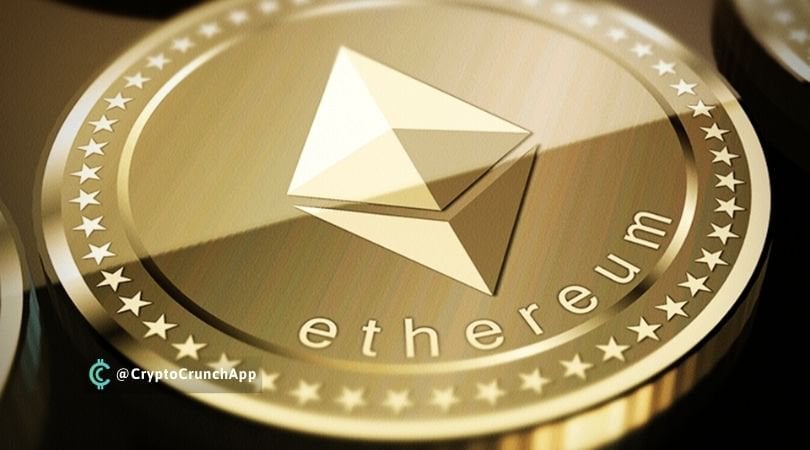 Kyber Network’s flexible reserve framework enables the bridging and development of liquidity systems that cater to the needs of key segments, including professional market makers, token teams, and…
15
Share