The title says it all, but the slightly longer version is…

Phishing attacks inside Slack DMs is a serious problem for the Cryptocurrency world. Companies behind token launches and ICOs (Initial Currency Offerings) are contacting MetaCert because they are literally scared of phishing links being shared in their Slack, almost every day.

We already have a Slack Security app that helps to protect customers like IBM, Blackhawk Network, AppDirect and VSP from potential phishing attacks as well as Pornography and Fake News. But we are making a promise today, to immediately dedicate significant design and engineering resource to extend our service to address the additional needs of the Crypto world.

Token launches and ICOs being attacked by Phishing scams on Slack

… a plethora of blockchain and cryptocurrency open community teams have fallen prey to phishing scams that utilize the messaging service Slack. As the communication software of choice among blockchain developers and founders, Slack might be the weakest link in corporate cybersecurity. Shortly after the Fourth of July, a number of blockchain teams were targeted by a phishing scam wherein a malicious actor or group sent reminders through the Slackbot imploring users to log in to MyEtherWallet (MEW). Users who clicked on the attached hyperlink were redirected to myether.com.co, a site impersonating MEW. It seems that the false front allowed the scammer(s) to collect wallet details from their victims.

According to Slack PR in response to this article,

“We are aware that open community teams related to cryptocurrency were targeted with deceptive spam messages. Several of the affected teams have since disabled or deleted access to the offending user accounts. O...
Continue on medium.com
bitcoinist.com 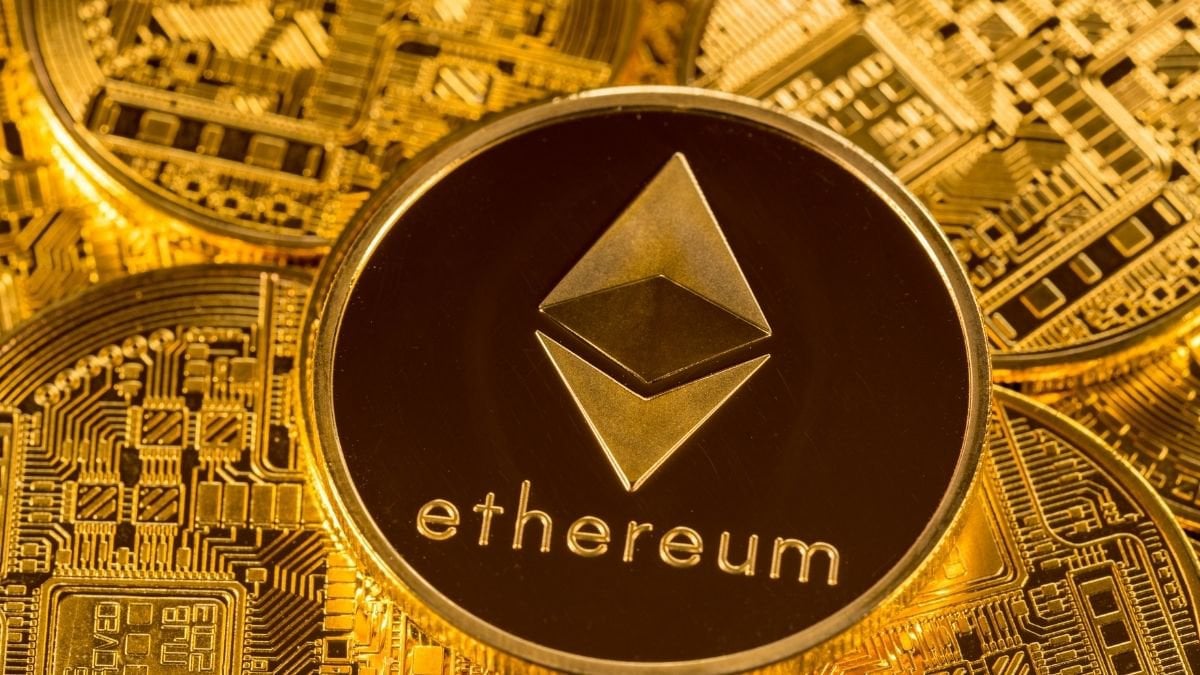 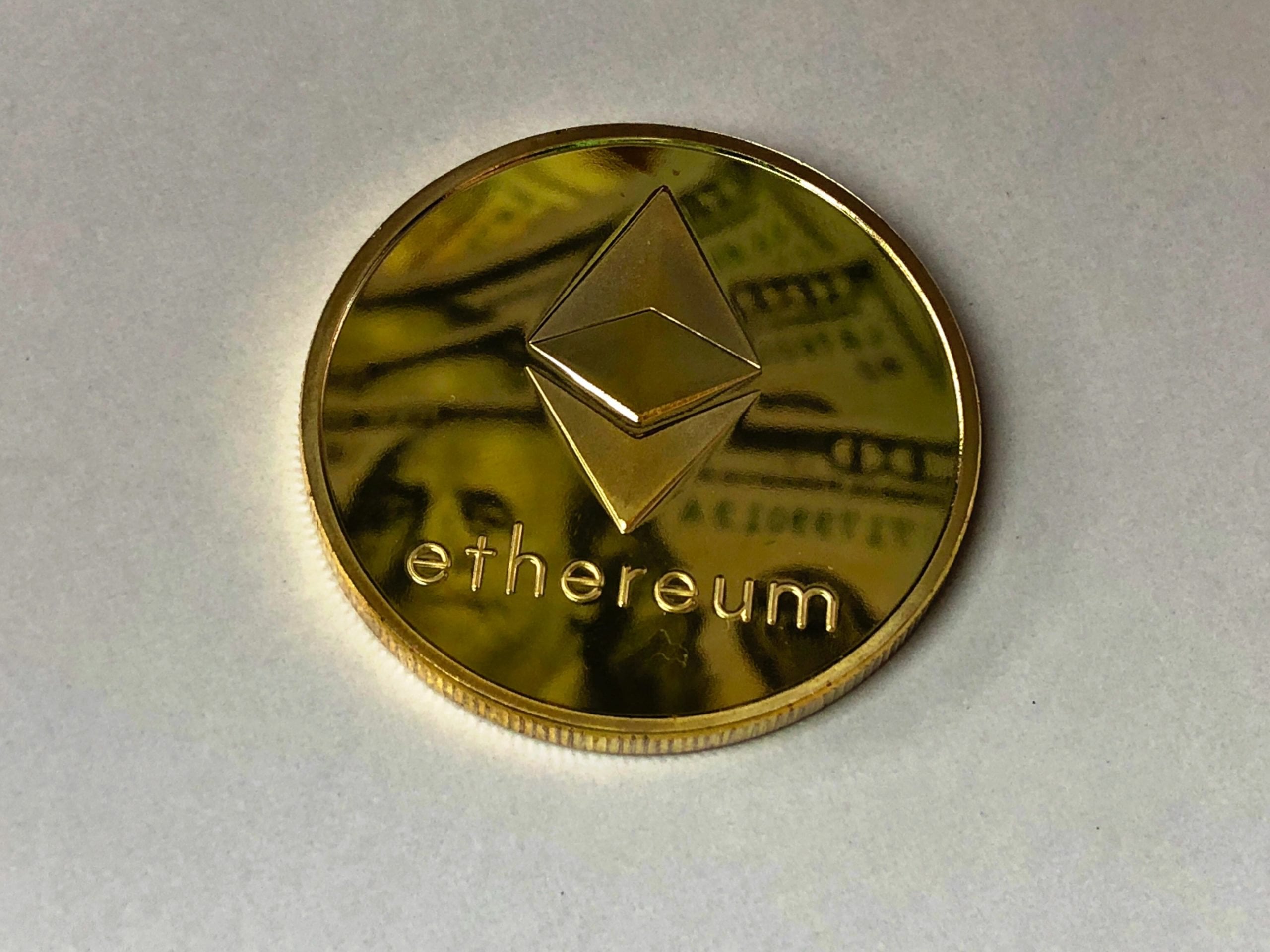 Ethereum 2.0 now has more than 6.6 million ETH staked. This is more than 5% of the total supply of the cryptocurrency. Staked Ethereum Reaches New
12
Share
ETH +1.27% · etherscan.io · 20h