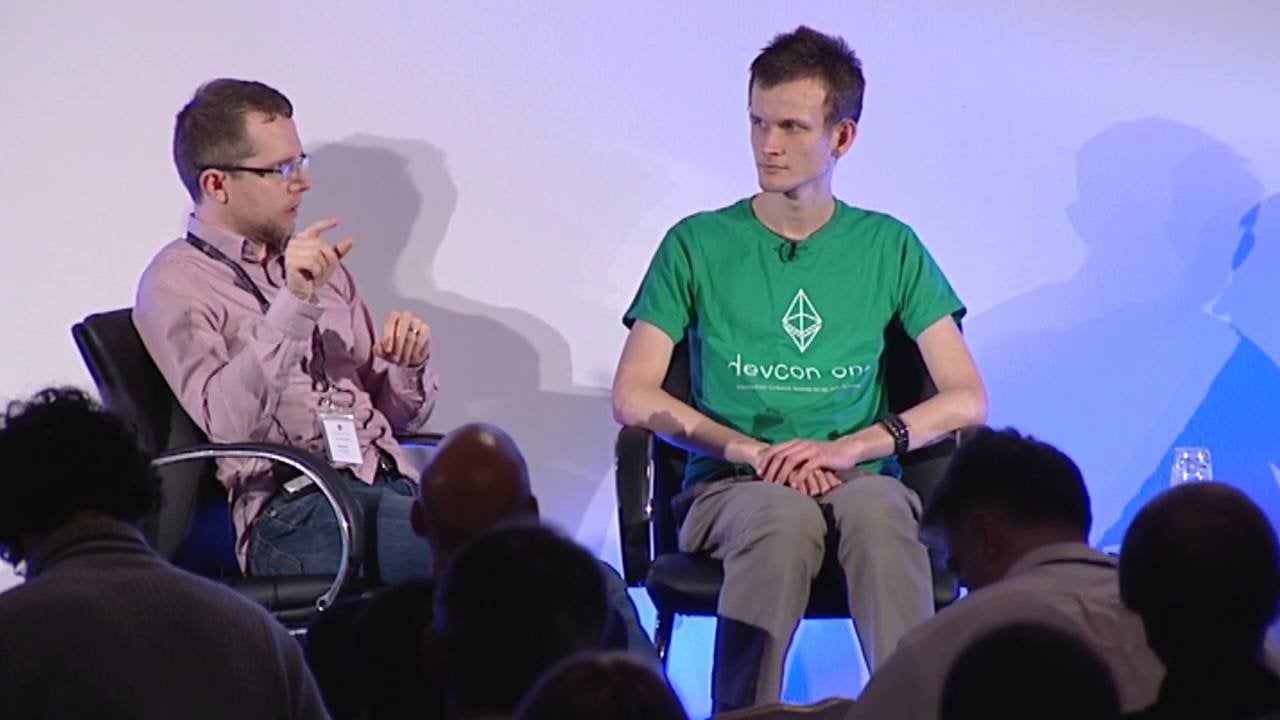 Ethereum’s Devcon 1, held in London in November 2015, was like Woodstock, except perhaps with less nudity.

Bankers and Big 4 consultants disguised in hoodies shared space with dreadlocked Ethereum coders, sitting cross-legged in the corners, their laptops open in front of them.

Packed into a Victorian banking hall in the heart of the City of London, the audience listened as ConsenSys chief Joe Lubin predicted a new future for firms; cryptographer Nick Szabo talked about decentralization in the context of Francis Drake and the Aztecs; and chief scientist Vitalik Buterin assembled shards of the path that lay ahead.

“The internet kind of sucks,” said Ethereum wallet designer Alex Van de Sande during his opening keynote. “It’s centralized, and it’s broken – but we can fix it this week.”

Such was the optimism in the room.

Keeping with the Woodstock motif, this moment in time possessed a kind of prelapsarian innocence: The DAO debacle and hard fork decision that followed was at least six months away, and further off still was the ICO gold rush.

An earlier confab, Berlin’s Devcon 0, preceded Ethereum’s launch. In London, things were starting to get real.

Today, Ethereum’s native cryptocurrency has a market cap of some $36 billion, but at that stage the Ethereum Foundation, which had managed an $18 million token sale, didn’t have any fiat currency on hand, recalls DARMA Capital managing partner Andrew Keys, the then-head of business development at ConsenSys.

“I had to lend the Ethereum Foundation $35,000 because they only had crypto. I had to put it on my credit card so we could reserve the room,” said Keys.

A couple of weeks before the London event, Keys had managed to broker a landmark deal with Microsoft Azure, the first big enterprise to really back Ethereum. The Wall Street Journal ran a story about Microsoft working with Ethereum, and on Oct. 27, 2015, the price...