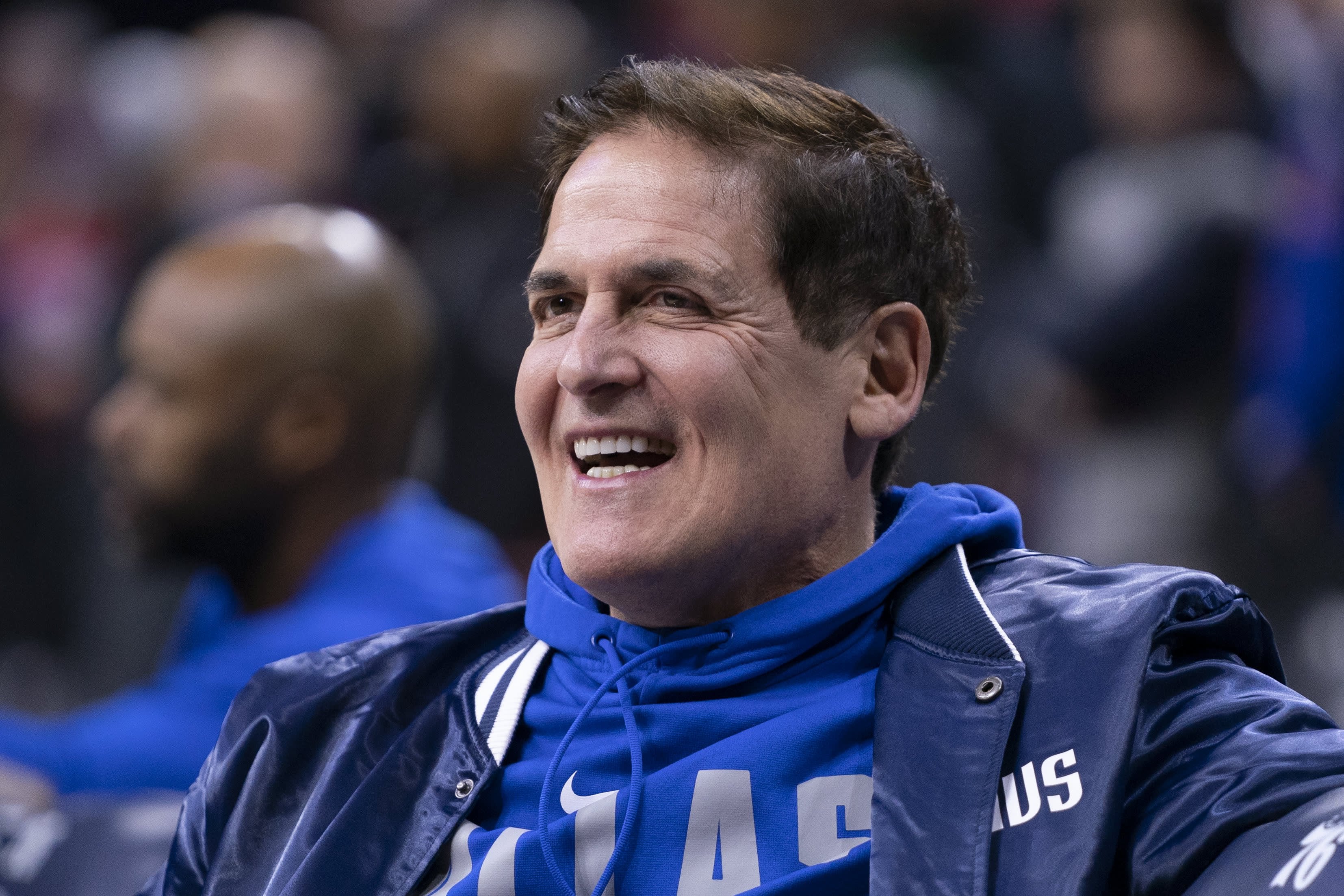 Mark Cuban says Ethereum has the most upside as a crypto investment. "It’s the closest we have to a true currency."

Though the crypto market has exploded this year, not all digital coins and assets are equal, according to billionaire investor Mark Cuban.

When asked what cryptocurrency he'd suggest for beginners or new investors in the space, Cuban explained how he views many of the most popular digital coins.

"As an investment, I think ethereum has the most upside," Cuban tells CNBC Make It. And bitcoin is "better gold than gold."

To learn about cryptocurrency and how the space's rich communities can impact the markets, Cuban recommends meme-inspired dogecoin. Earlier this year, dogecoin became one of the top 10 currencies by market value, in part due to influence from the dogecoin community and its supporters.

However, it's important to remember that financial experts generally consider cryptocurrency risky, volatile and speculative, and they warn that investors should only invest what they can afford to lose.

Cuban has an extensive crypto portfolio, which includes digital coins such as bitcoin, ether, dogecoin and other altcoins;Â NFTs, or nonfungible tokens; andÂ many blockchain companies.

Why Cuban sees value in ether, bitcoin and dogecoin

This isn't the first time Cuban has touted ether, bitcoin and dogecoin.

The smart contracts, or collections of code, on the ethereum blockchain "really changed everything" in the crypto space, the "Shark Tank" investor and Dallas Mavericks owner said onÂ "The Delphi Podcast" in April.

That's because smart contracts are able to do so much, including power decentralized finance, or DeFi, applications and NFTs, which have numerous use cases themselves.

In fact, "I wish I had bought [ether] sooner," Cuban said. That's partly because "I think it's the closest we have to a true currency."

Cuban has also repeatedly called bitcoin a better alternative to gold due to its algorithmic scarcity, since only a limite...

China National Development and Reform Commission (CNDRM) is now seeking public opinion on the inclusion of crypto mining in its list of “phased-out” industries.
380
Share