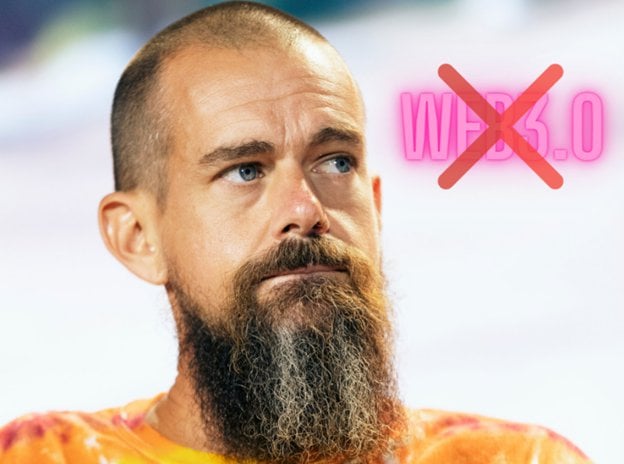 Twitter boss Jack Dorsey kicked off a major storm this week, attacking an idea that cryptocurrency enthusiasts widely believe will lead to a new dawn for decentralized finance and the internet – the coming of web3.

Proponents of web3 hail it as a major revolution of the internet, bringing back control and ownership of information and assets exchanged over the web to the people. With that promise, it will also kill off the role of many of the giants that dominate the Internet today – namely the likes of Facebook, YouTube and Twitter.

But Dorsey suggested in a tweet – which has been retweeted almost 7,000 times – that at the moment, web3 is more of a marketing ploy than anything else:

You don’t own “web3.” The VCs and their LPs do. It will never escape their incentives. It’s ultimately a centralized entity with a different label. Know what you’re getting into… — jack⚡️ (@jack) December 21, 2021

What Dorsey is saying is that not even web3 has what’s required to escape the influence of the venture capitalists and liquidity providers that run the worldwide web today.

The tweet was quickly met with an angry backlash from the thousands of developers who’re working night and day to create a web3 entity that is precisely what Dorsey says it won’t be – an entity free from the influence of VCs. Quickly there emerged a chorus of voices calling out Dorsey for crushing the hopes and dreams of multiple brave people, with others claiming that in his naivete he simply doesn’t understand what is going on with web3 and therefore his comments should just be ignored.

Tesla founder Elon Musk, ever eager to play a part in all debates crypto, chirped in with a snarky comment that underscores how the very definition of web3 is still up for debate:

A more informed reply came from Willy Woo, an on-chain analyst with a big following in the crypto comm... 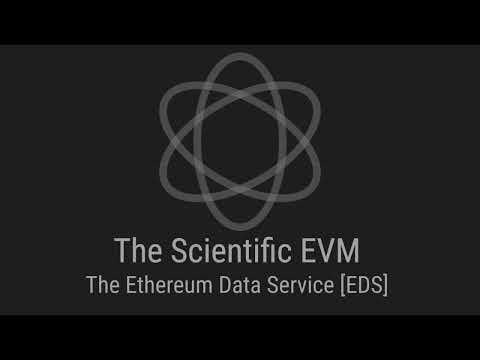 Integration of a global on-chain database and different Solidity contracts can lead to important synergies on the EVM blockchain.
Share 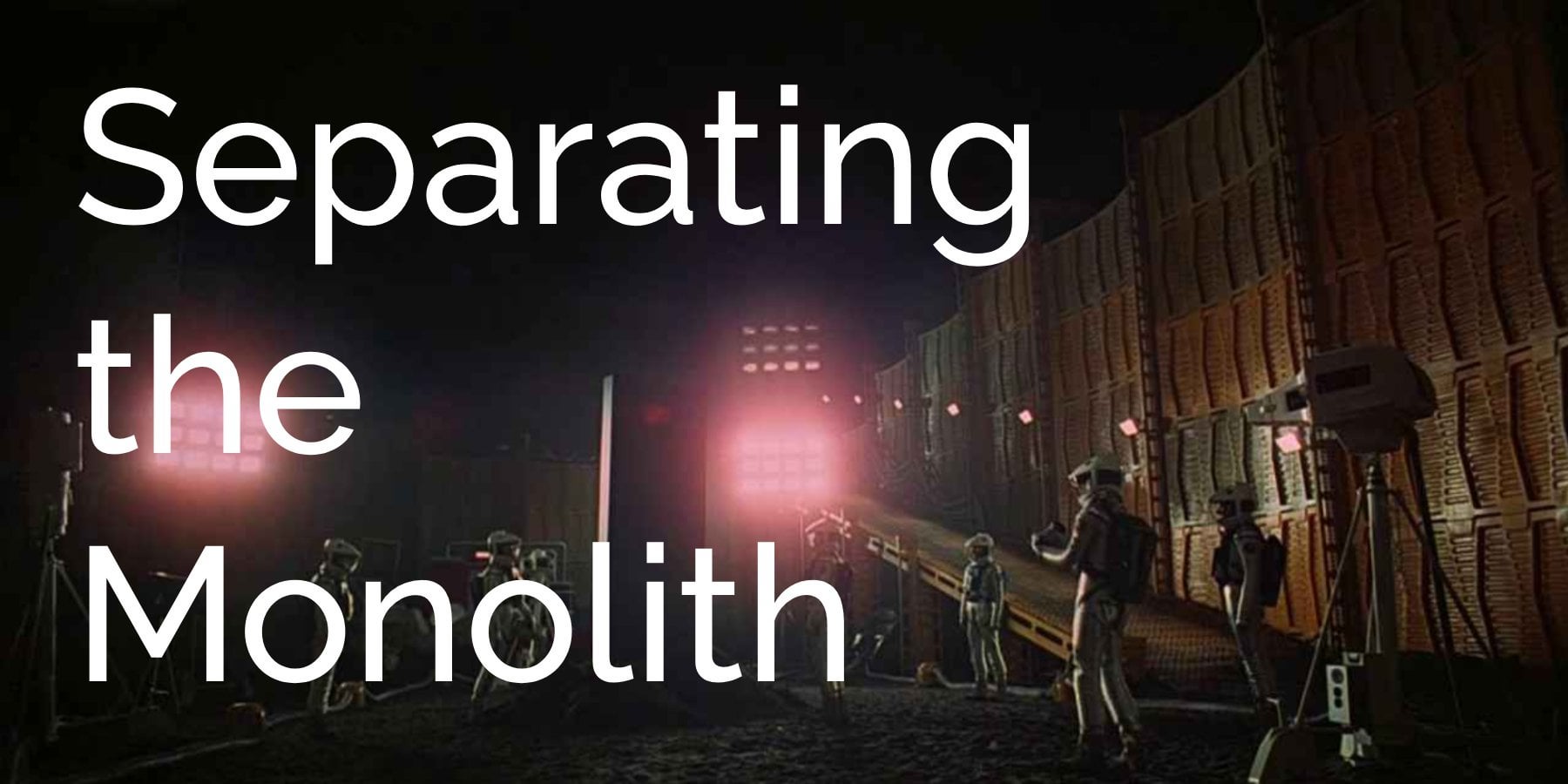 Scaling the execution layer via rollups, validiums, and volitions is only one half of a two-part solution. In order for a truly scalable and decentralized blockchain to exist, the data computed and st... 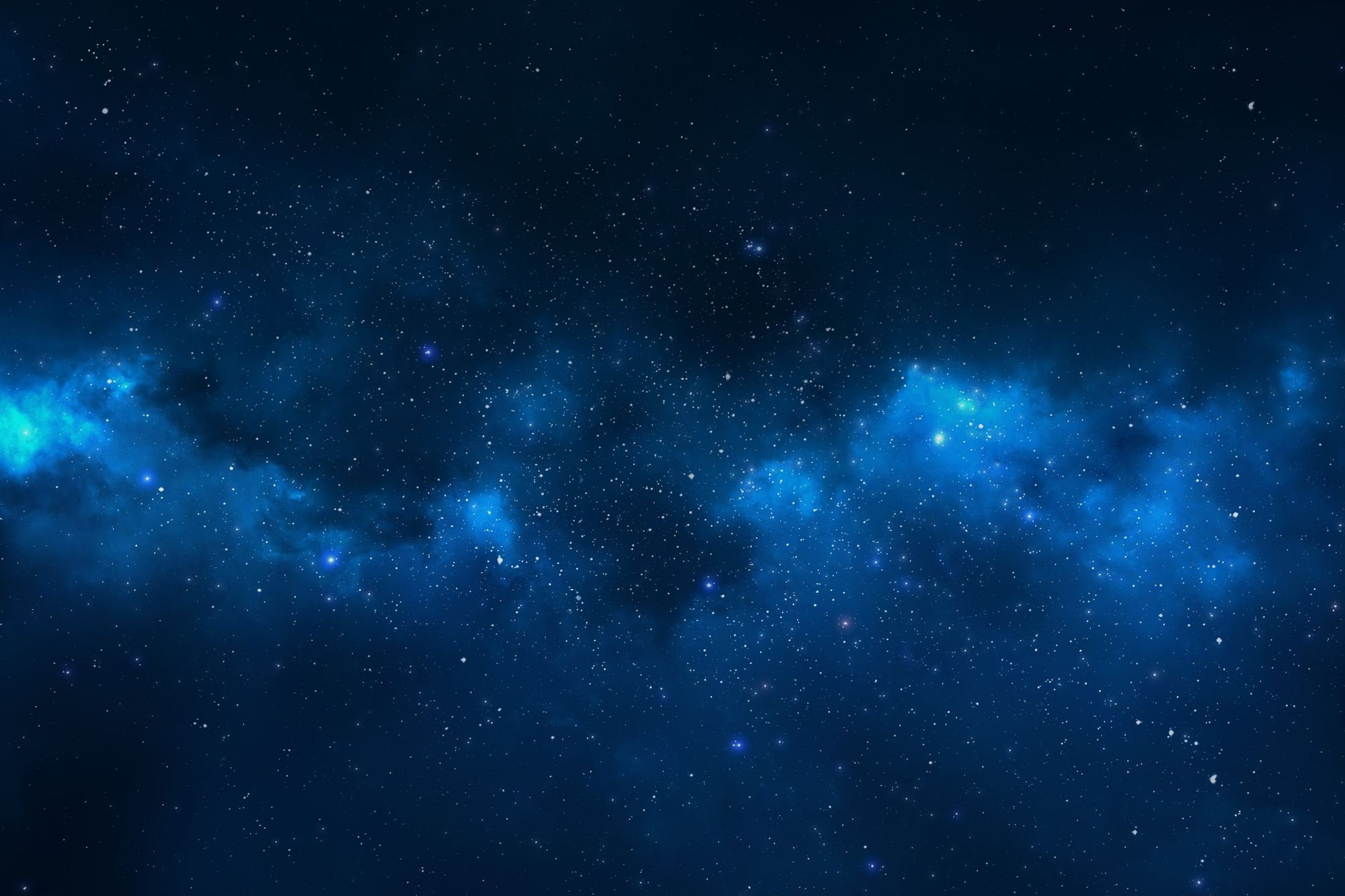 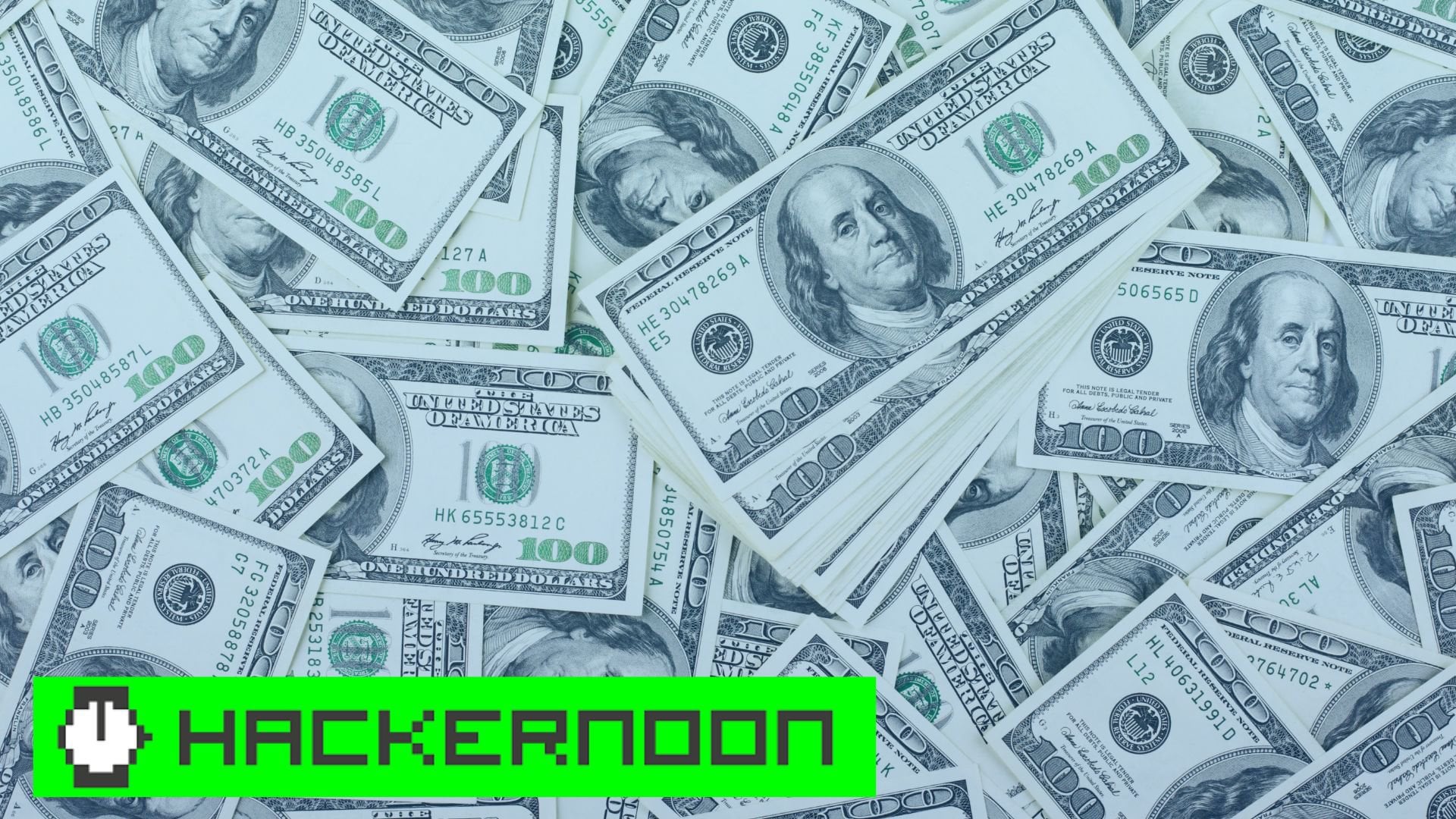 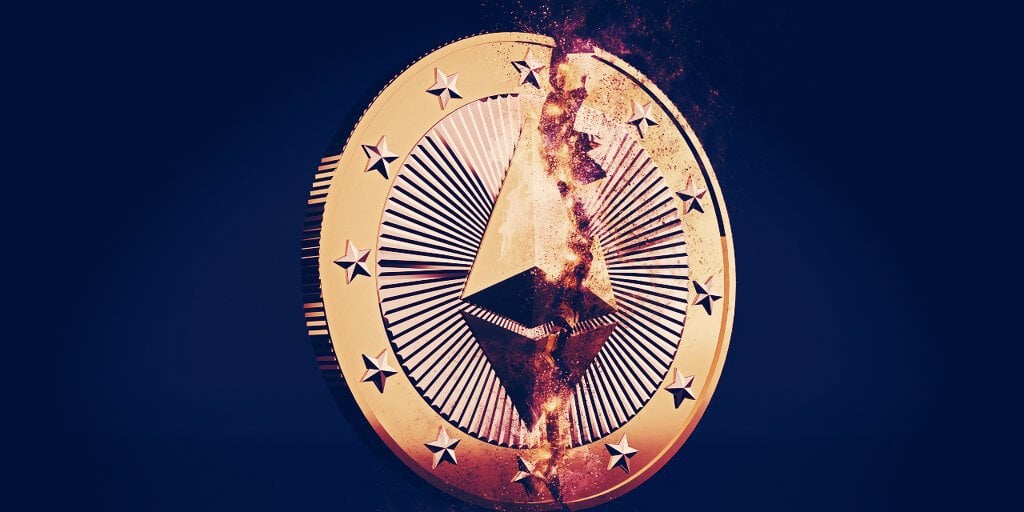 Proof of stake is still set to replace mining on the Ethereum blockchain. It just won't be called ETH 2.0 anymore.
Share 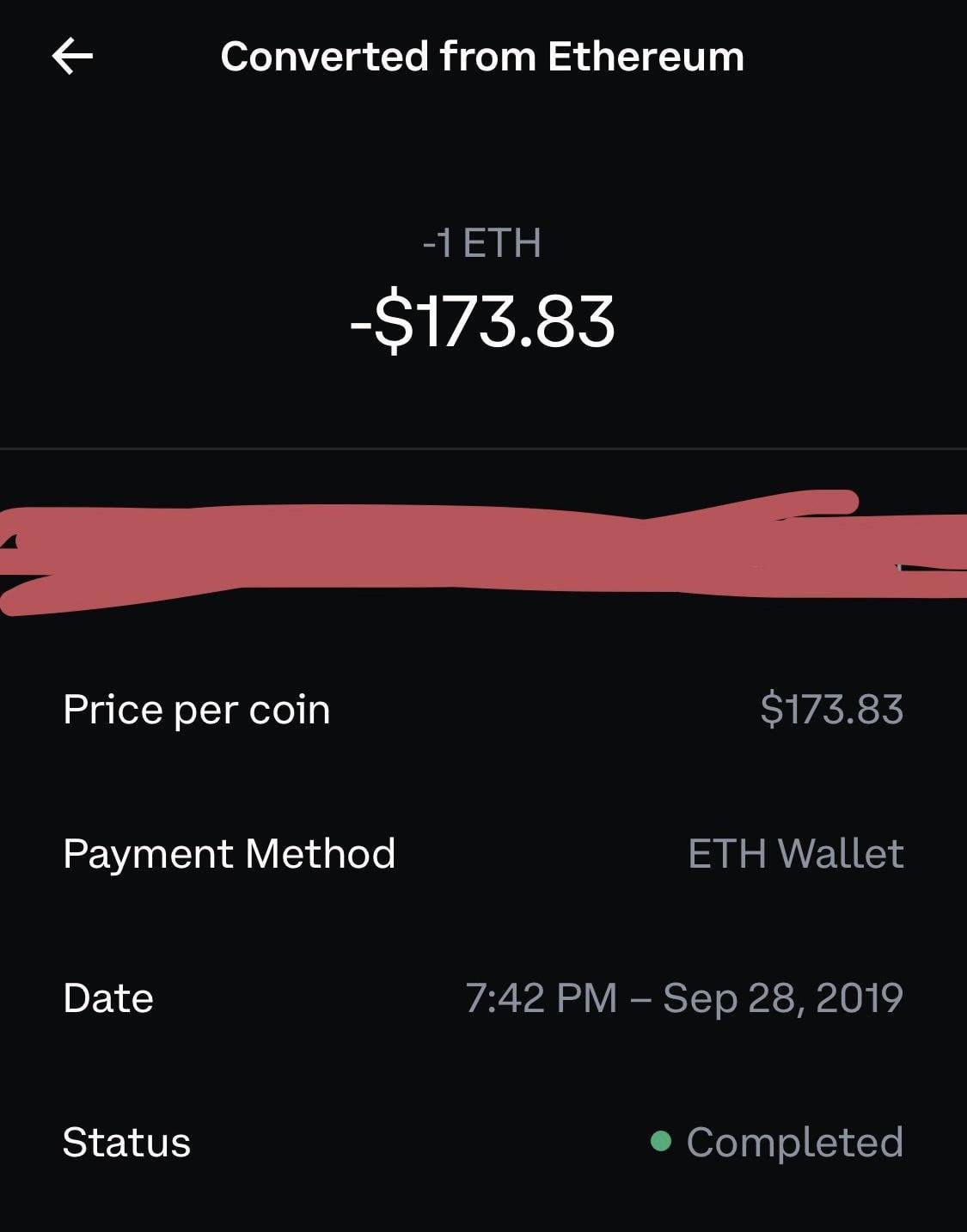 Got into crypto in 2018. Those were cold times. This too shall pass

43 Stimmen, 60 Kommentare. Got into the space late(of course, I always find out stuff late lol) and those were some real cold times. I’ve also sold … 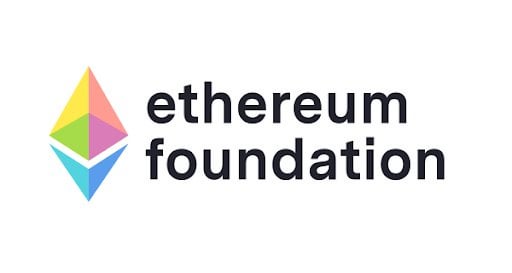 Once Again, The Ethereum Foundation Cashed Out A Large Sum Of ETH At The Peak 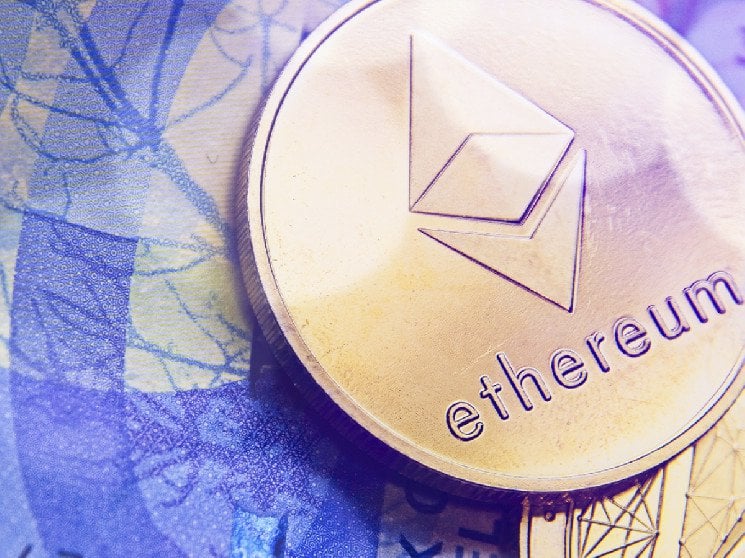 Santiment on-chain analytics agency has reported that the Ethereum holdings of top non-exchange whales continue to increase as the price is holding slightly under $2,270. A new record has been reached... 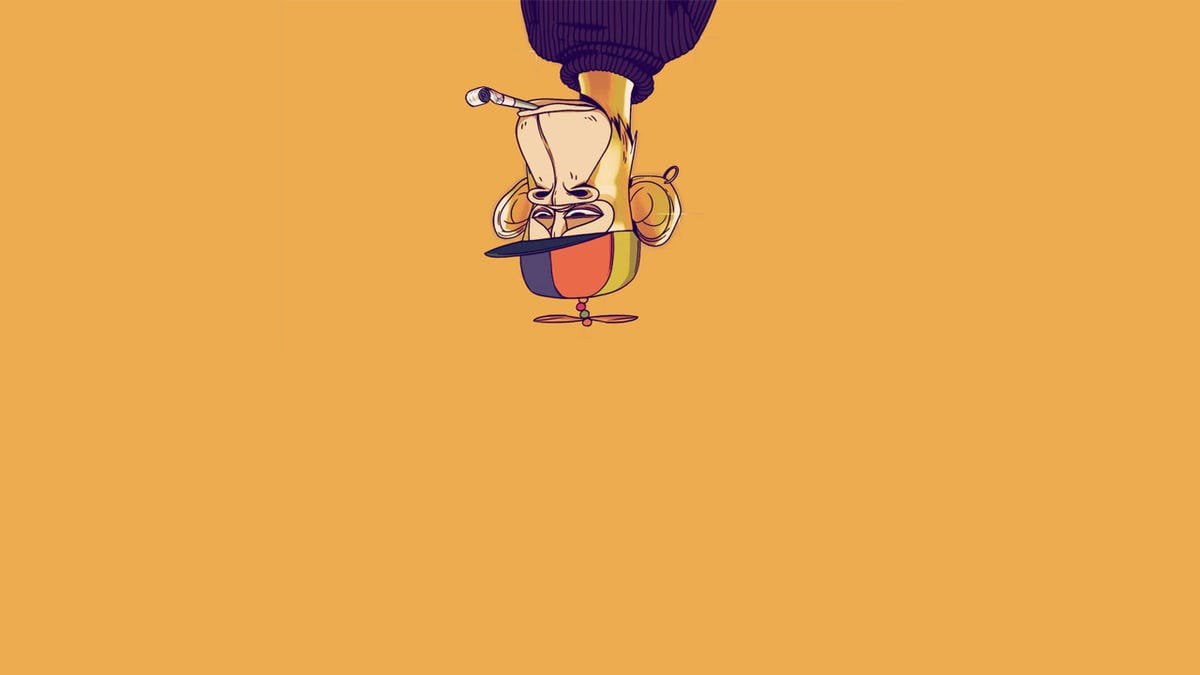 Great news! Survey Says ~25% of game developers are interested or somewhat interested in Crypto Or NFTs | How this isn't exciting is beyond me 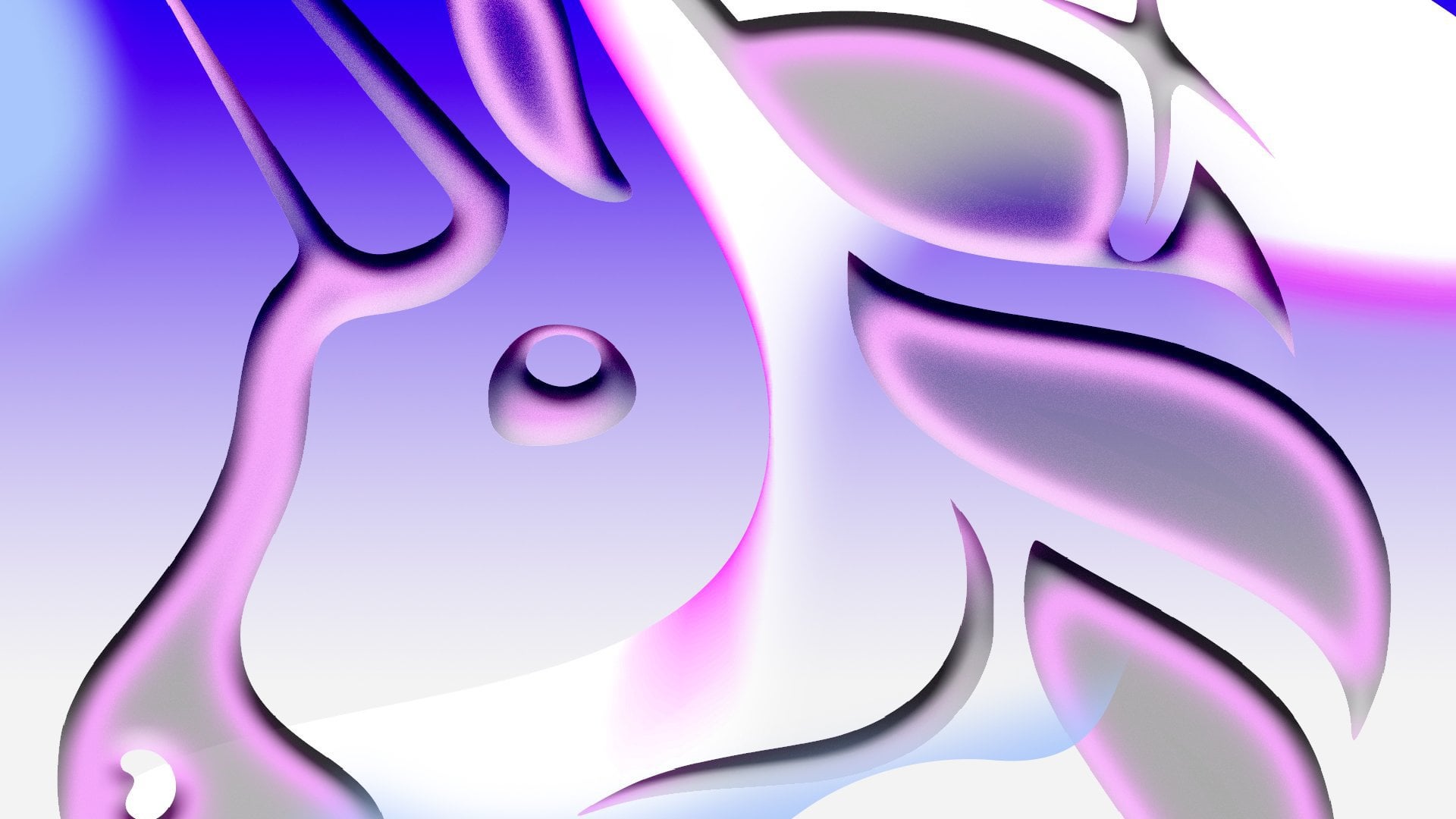 The great renaming: what happened to Eth2?

Ethereum is a protocol undergoing significant changes. Client teams are upgrading the protocol to scale to meet global demand while improving security and decentralization. Beyond protocol development...
Share