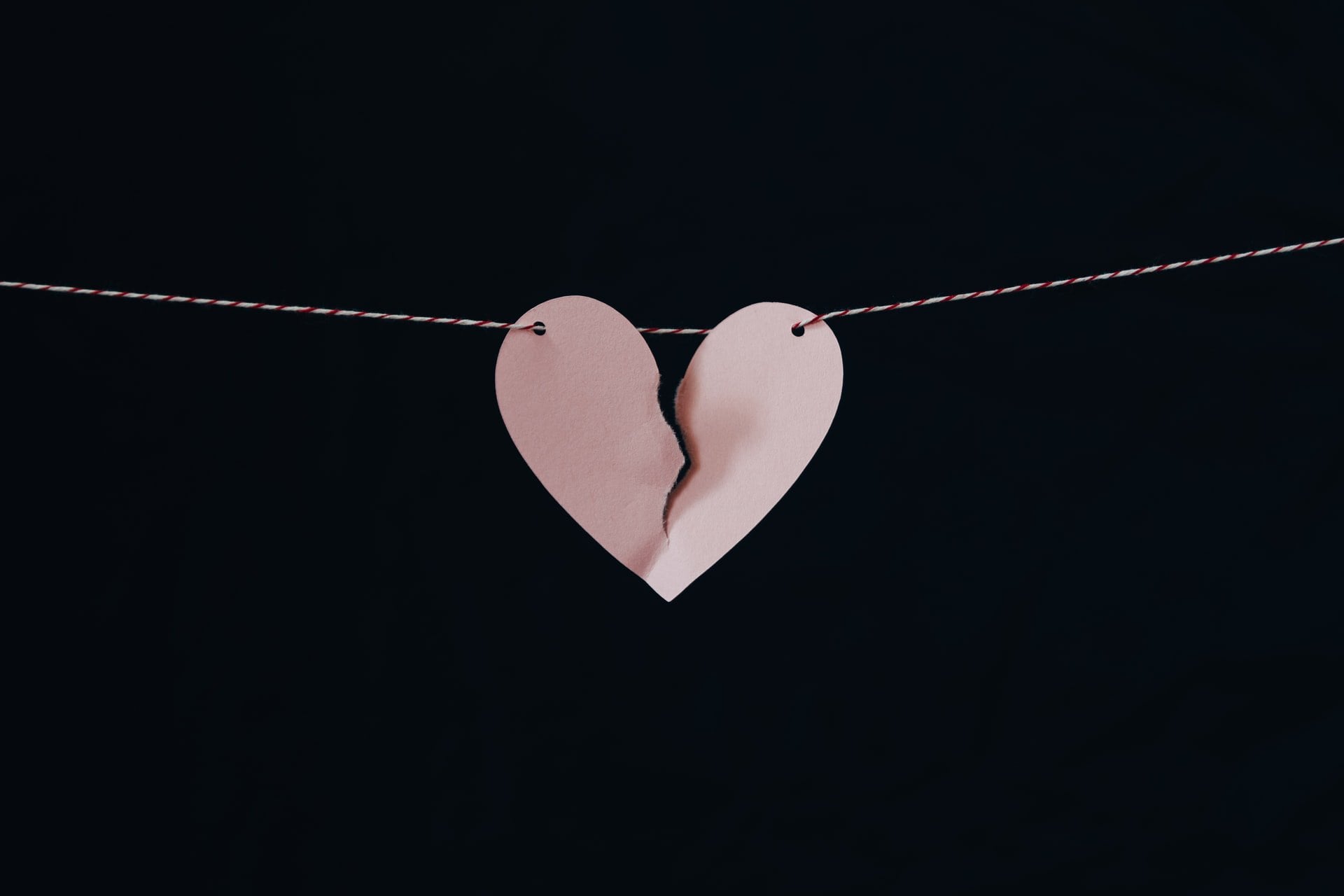 A few years ago it was an executives’ dream to work at Google, Amazon, Apple, and the other Big Tech firms of Silicon Valley, but now that dream has evolved into crypto startups. Whether it is to join a blockchain-related company or start a new one, high-paying executives and engineers are leaving the valley of big salaries and CEOs at an accelerating rate.

The New York Times reported the exodus of Big Tech executives and the boom of crypto products like NFTs is seen as a possible reason for it. But if the fantasy of Silicon Valley talent used to be that cushy position involving good money, what do crypto firms represent to them now? Could it still be just about money?

Big companies like Google are getting worried about keeping the talent in. Allegedly, they have started to offer additional stock grants for the employees who are likely to choose a crypto startup over them, although the company refused to comment for the paper.

Evan Cheng, co-founder and chief executive of a blockchain-related startup called Mysten Labs, commented about the change of hearts: “Back in 2017 or so, people were mostly in it for the investment opportunity,” and added that “Now it’s people actually wanting to build stuff.”

Here are some of the executives that have broken the Big Tech guys frozen hearts:

Sandy Carter used to be Amazons’ vice president, now she’s Senior Vice President and Channel Chief of Unstoppable Domains, a company that uses blockchain domains to connect Web2 to Web3. Former chief financial officer of Lyft, Brian Roberts, left the company to join the popular OpenSea Jack Dorsey, of course, left his position as Twitter’s chief executive to dedicate himself to Square, now renamed Block because of the blockchain. David Marcus, the head of cryptocurrency efforts at Meta, is leaving the company and reportedly joining a cryptocurrency project of his own. Surojit Chatterjee, Google’s former vice president, ...
Continue on newsbtc.com
cryptoadventure.com 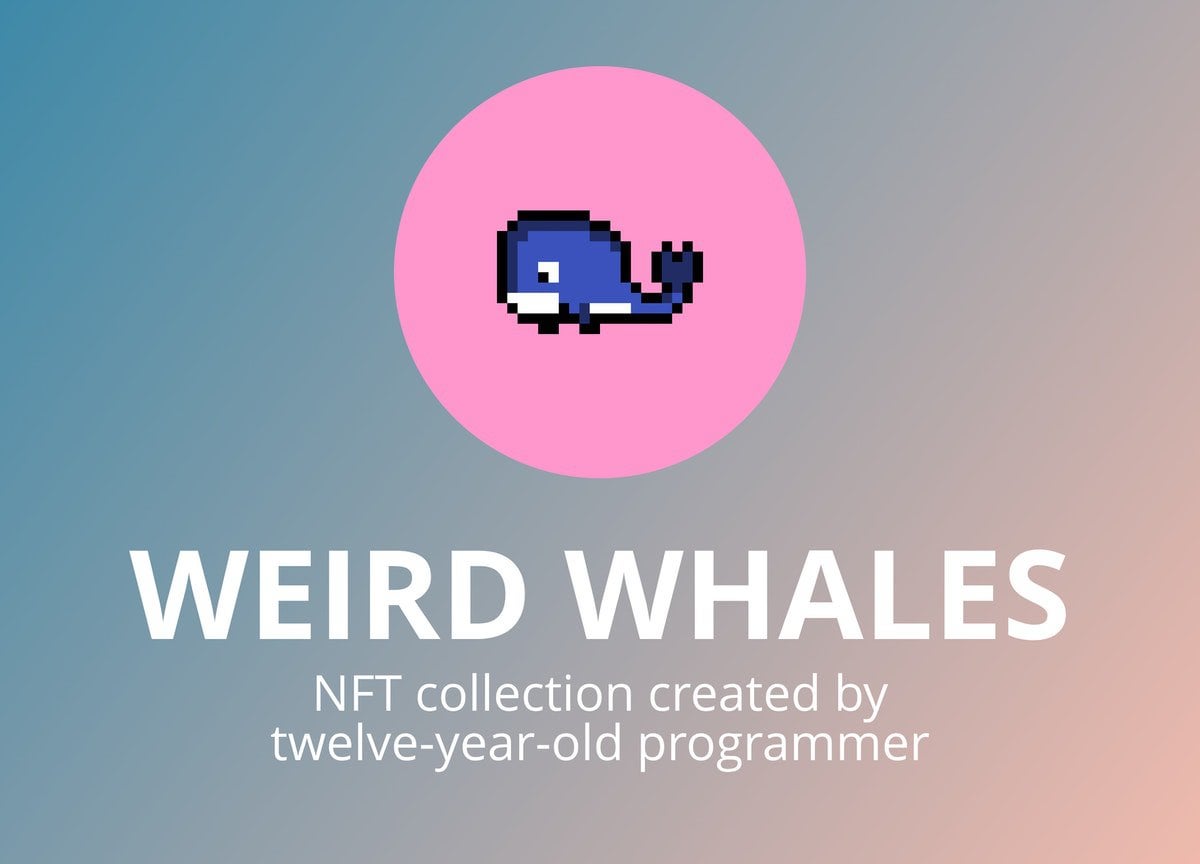 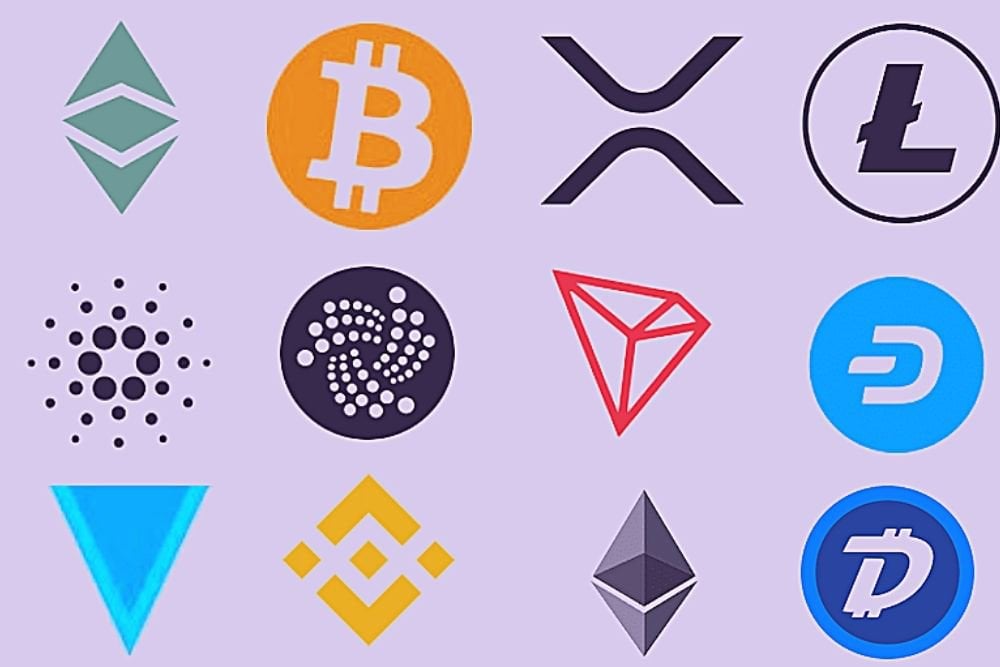 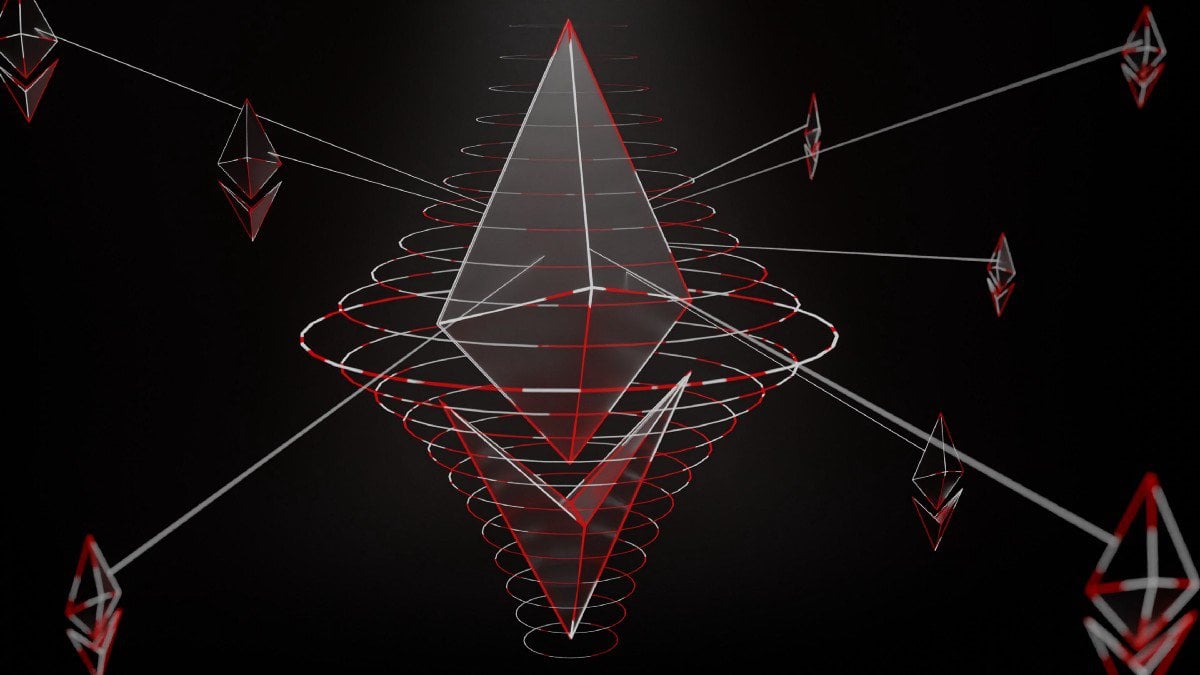 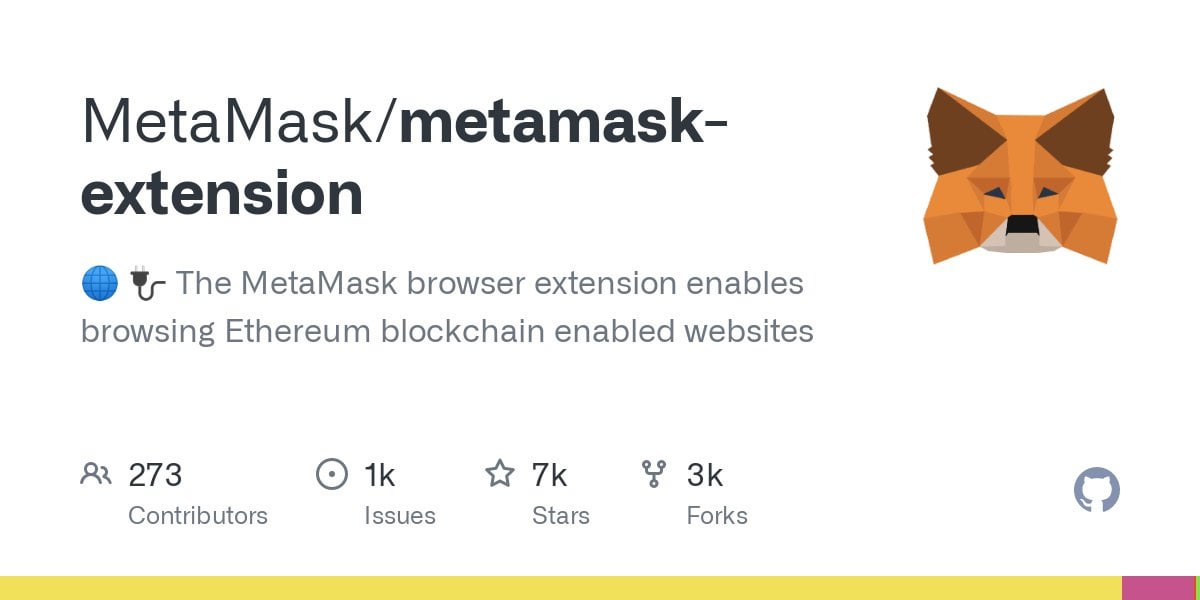 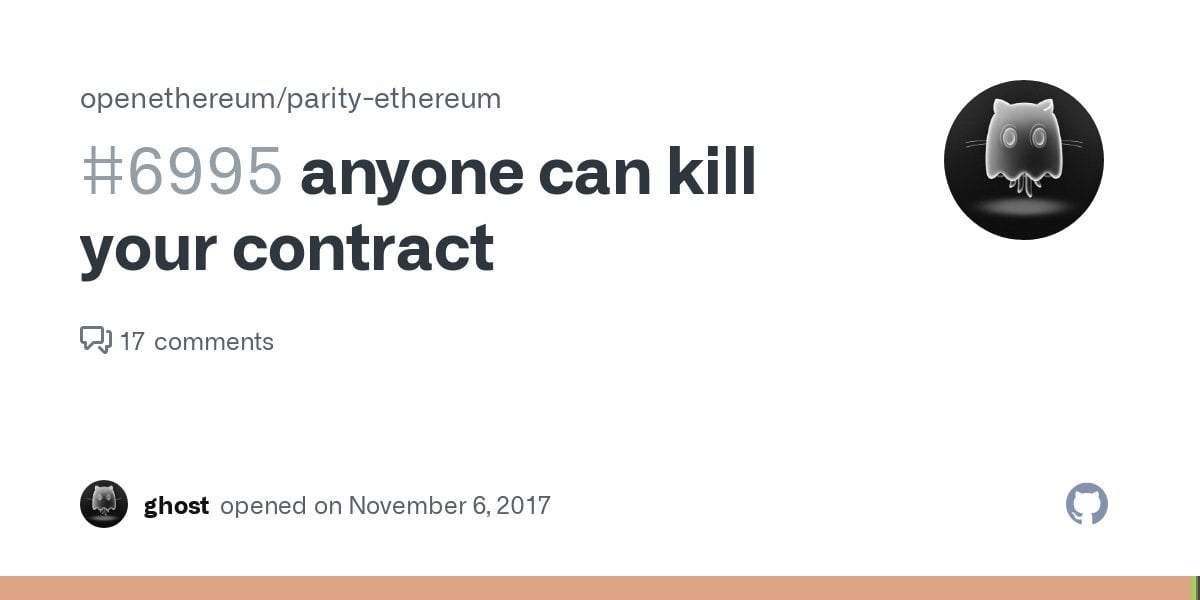 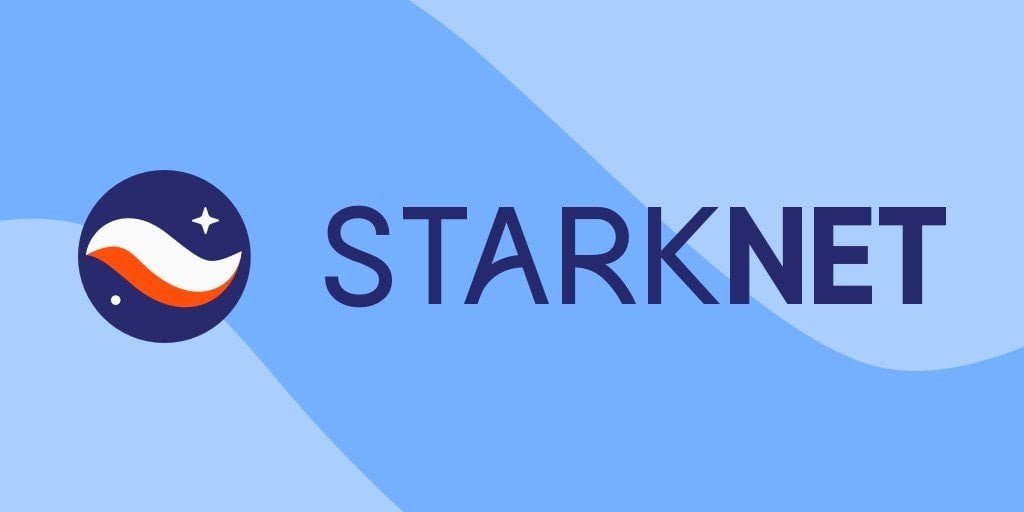 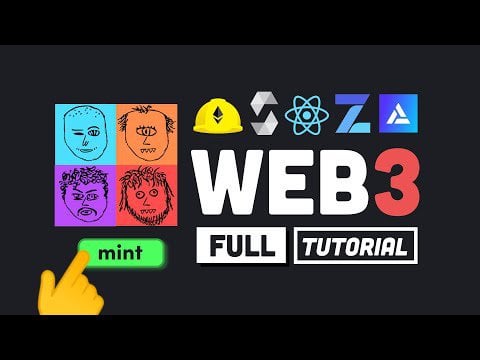