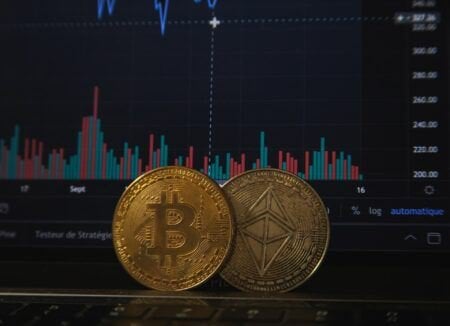 The chief strategy officer at investment firm CoinShares, Meltem Demirors, has revealed institutional investor interest in the second-largest cryptocurrency Ethereum (ETH) is at levels that have never been seen before.

In an interview with Fox Business, Demirors revealed that CoinShares, which tracks the total institutional inflows into a number of cryptoassets through cryptocurrency companies and investment vehicles, has been seeing institutional interest in ETH surge recently.

During the interview, she said that CoinShares has over $4 billion in assets under management, primarily in bitcoin, and tracked weekly fund flows of investors allocating to publicly-listed investment vehicles last week, only to find most were for ETH. Demirors said:

Last week, 80% of inflows, or about $175 million, went into Ethereum investment products and we have never seen institutional interest like that before.

Ethereum’s price, it’s worth noting, has broken its previous all-time high earlier this year and hit a new all-time high slightly above $1,875 this year before enduring a correction. According to CryptoCompare data ETH is currently trading at $1,750 after falling along with the prices of most other cryptoassets.

As Daily Hodl reports, Demirors added that investors are allocating to cryptoassets other than bitcoin to reduce the risks associated with the flagship cryptocurrency. Their strategy would be to invest in other cryptoassets that “could have long-term potential to help diversify those balance sheets.”.

As for Tesla’s $1.5 billion investment in bitcoin, Demirors pointed out that the electric car market was added to the S&P 500 index recently, which means its investment will lead to “a lot more coverage of bitcoin in corporate treasuries.”

This, she said, will lead to more investor awareness and education... 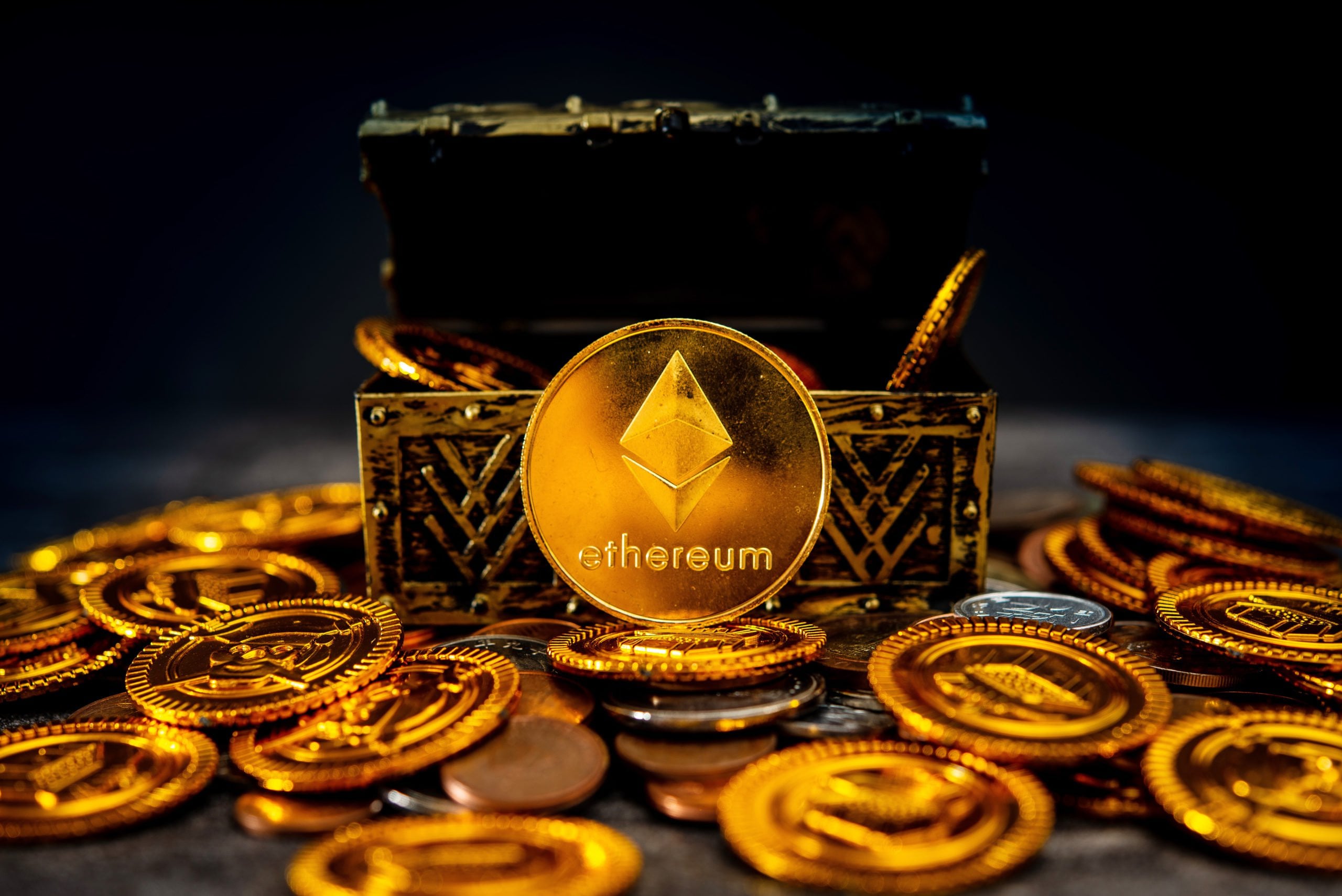 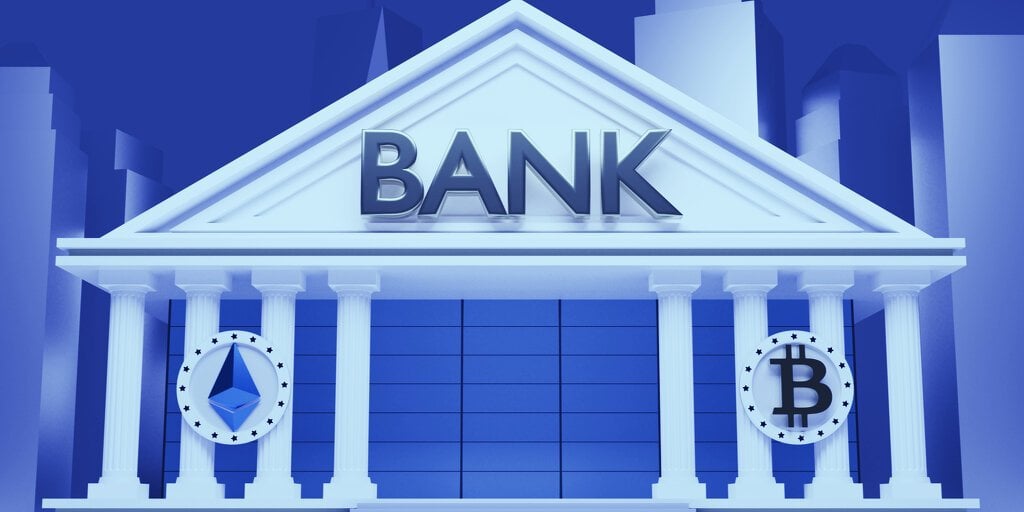 A Swiss bank is keeping up with the times by adding support for Bitcoin, Ethereum, and other cryptocurrencies.
24
Share