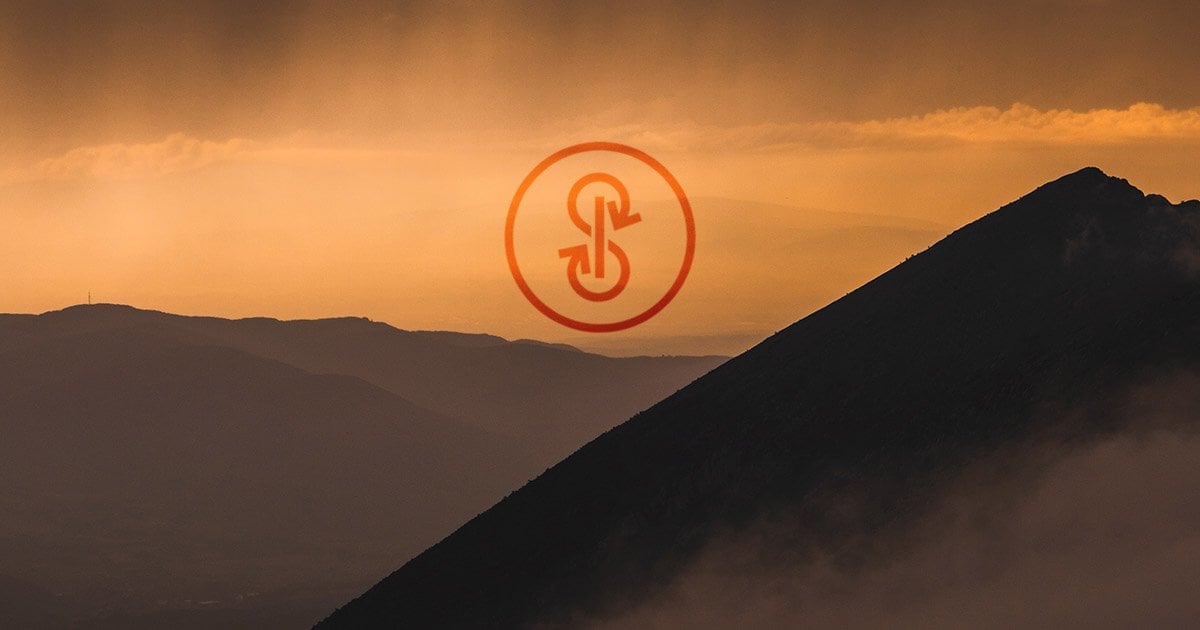 In the DeFi world, Yearn.finance distribution concluded – what’s next for YFI?

YFI, the governance token of Yearn.finance, is the fastest DeFi growth story in the history of cryptocurrencies. Within a week, the token accomplished more than what most cryptocurrencies fail to achieve in years.

Astronomical gains are easy when you start from zero

YFI’s price appreciated by more than 100,000% in the process while offering yield farming. Yield farming is a process for users to farm YFI tokens by depositing their stablecoins in YFI pools like Y pool on Curve.finance. The last week was filled with social media activity for YFI skyrocketing because both the yield and the price appreciation were too high to ignore.

The YFI farming mania brought over $300 million of liquidity on y-pool on curve.finance within a week.  Y pool is the pool of yearn.finance.

Liquidity in y-pool at curve.fi is dropping after farming concluded. (Source: Dune Analytics )

Another critical aspect that set YFI apart from other DeFi tokens was that it had no pre-mine, no allocation to team or venture capitalists, and no sales rounds. The token was organically distributed like Bitcoin.

There was an opportunity to earn roughly 15-20% in yields last week by yield farming YFI, but that was accompanied by smart-contract risk. The unaudited smart-contract managed to get hundreds of millions from yield-hungry investors.

At a time, it was also discovered that Andre Cronje—the founder of Yearn.Finance was initially holding the keys to the wallet, which practically gave him an infinite amount of control—however, he was quick to fix it and set up a multi-sig wallet that did not have him as a keyholder.

In just a week of launch, there have been over 4 serious governance proposals to consider for the YFI community.

Only 30,000 YFI were initially distributed, which is 700 times less than the supply of Bitcoin—21 million.