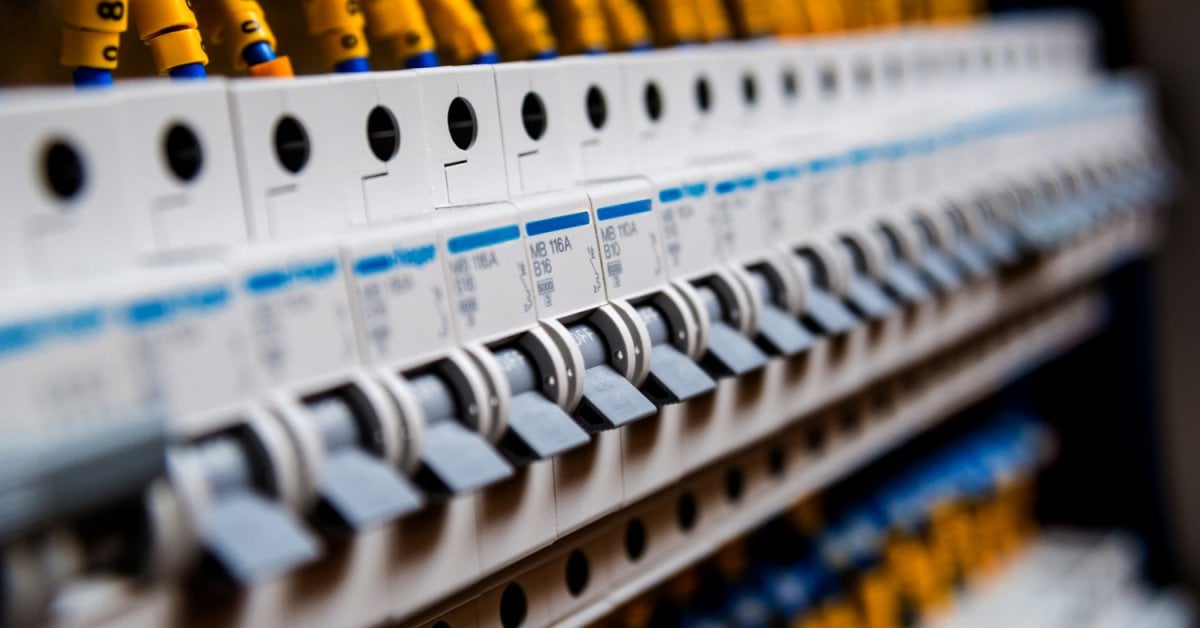 In the aftermath of last week's cryptocurrency market crash, the Huobi exchange has launched a liquidation mechanism that would pull the plug on trading should prices become too volatile.

The Singapore-based firm said Wednesday the new mechanism, integrated into its crypto derivatives marketplace, would halt all liquidations – where a trader's position is automatically closed – during periods when volatility starts to present a real risk for traders.

Such sudden and large movements may catch traders by surprise leading to a sudden rise in volatility levels. Ciara Sun, Huobi's vice president of global business, said market volatility can "lead to unnecessarily high-risk circumstances if the right measures aren't in place to protect them."

Liquidation mechanisms, like the one launched by Huobi's derivatives platform Huobi DM, are commonplace in traditional markets where they are used to temporarily halt trading. Known as circuit breakers, they are often activated to stop panic selling when markets come under sudden and extreme duress.

The New York Stock Exchange, for example, has activated circuit breakers in the immediate aftermath of 9/11 and during the 2008 financial crisis. Stock exchanges all around the world, including NYSE, have recently been forced to trigger them again as the coronavirus pandemic sparked a global sell-off in equities.

Huobi's liquidation mechanism also includes a new facility to gradually liquidate positions, rather than in a single event. Not found outside of the digital asset sphere, the only other exchange that uses a similar sliding liquidation mechanism is rival crypto derivatives platform, Bybit.