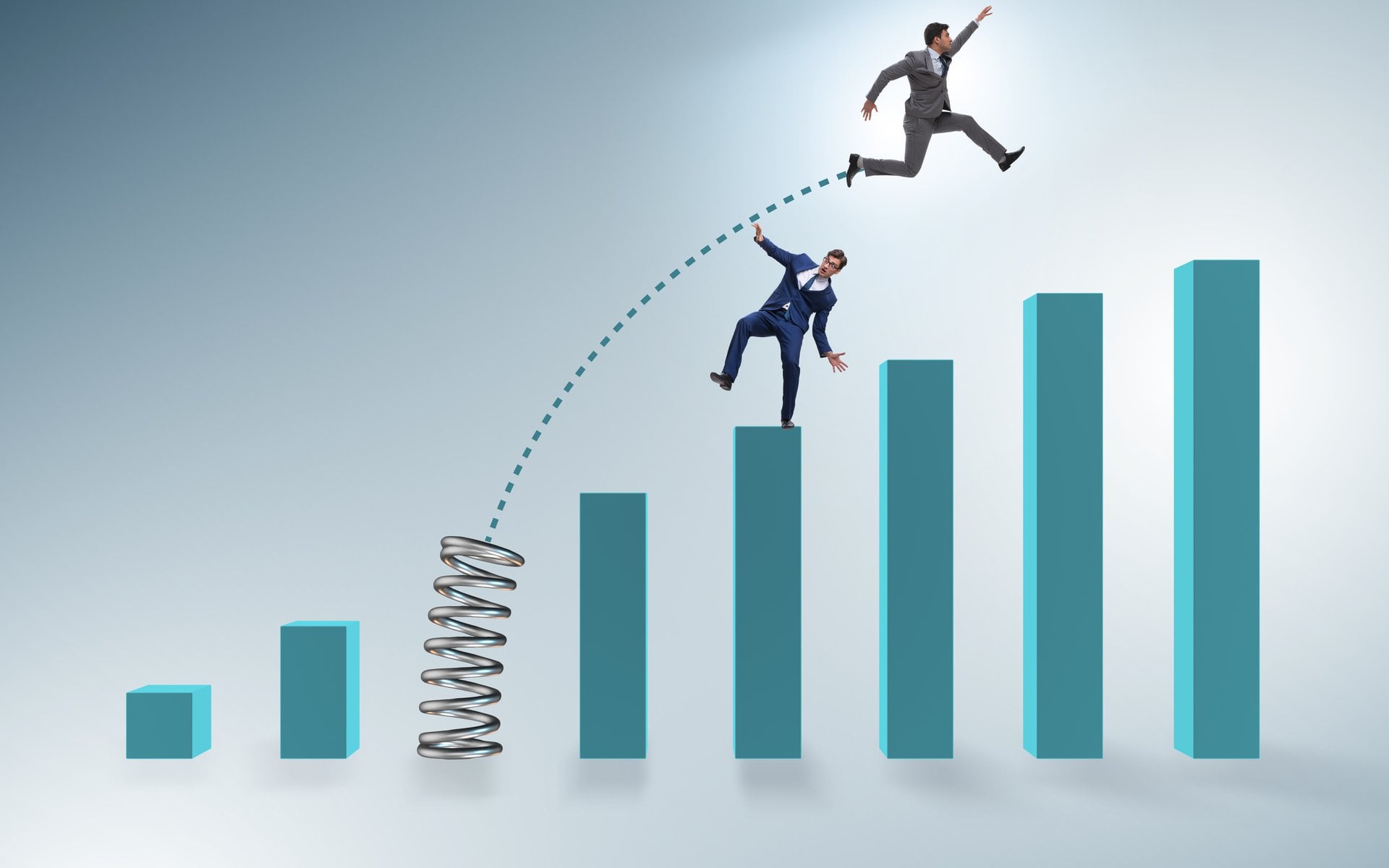 How Ethereum (ETH) Could Outperform The Bitcoin Chart

Bitcoin has found another temporary consolidation zone in the low $10k region but Ethereum is still marching higher. One analyst has turned very bullish on ETH and can see it outperforming the bitcoin chart.

ETH prices have touched another new seven month high of just under $290 according to Tradingview.com. There has been no pullback yet for the world’s second most popular crypto asset as it continues to march higher.

$300 is definitely on the cards now as predicted by Bitcoinist a couple of days ago. The recent move above resistance has resulted in a gain of 120% so far this year for Ethereum. It has already outperformed its big brother which has made around 45% over the same period.

There is further resistance at $320 then nothing stopping it revisiting last year’s high of $360. Beyond that $400 will be the next target as this area served as strong support and resistance during the 2017 rally.

Trader and popular analyst Josh Rager has been eyeing the BTC/ETH chart noting that prices have revisited an accumulation zone similar to one back in 2016.

These are BTC prices for ETH, not USD which is why the potential is much greater. Ethereum has been in the depths of its first major bear market which has lasted over two years. Once it finally breaks out of this there will be huge gains against both fiat and bitcoin.

Even with the latest momentum, Ethereum is still 80% off its previous all-time high whereas BTC is l...