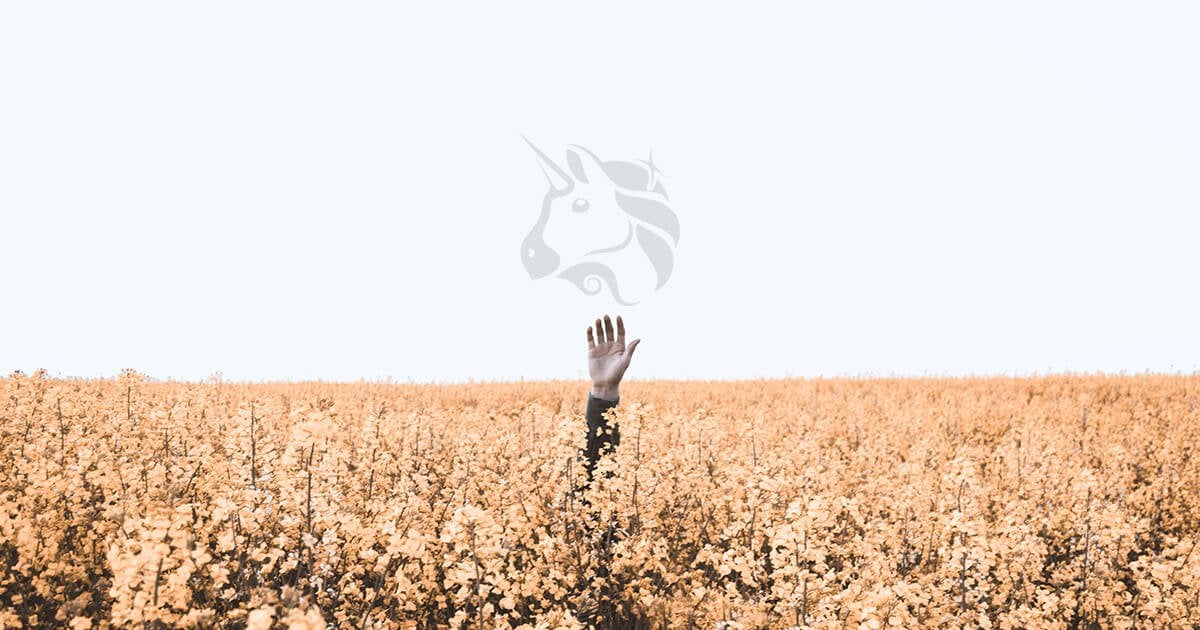 How an unfortunate Ethereum yield farmer lost $140,000 in UNI overnight

For many, yield farming has been a profitable activity: there have been stories of users turning small accounts into a large amount of capital, simply by swapping from projects like Yam Finance and SushiSwap.

But, for some, it’s been rather unprofitable.

Alex Manuskin, a researcher at crypto wallet startup ZenGo, recently noted that a user lost $140,000 worth of Uniswap’s UNI overnight due to a scam yield farm.

This user stumbled across this new farm called UniCats a number of days ago. It looks somewhat legit: it has unique artwork and a user interface rather reminiscent of Yam or SushiSwap.

Screenshot of the scam yield farm

MEOW, the native Ethereum-based token of this protocol, could be farmed with a number of tokens, including UNI.

So, this user, being somewhat of a UNI whale, decided to deposit some of his coins. In depositing his coins into Unicat, he was prompted with a “spend limit permission” window, to which he assigned an “unlimited” spend limit.

While he did cash out of the farm eventually, the unlimited spend limit allowed the sneaky developer behind UniCat to add a “backdoor to the farming contract,” to transfer the UNI in the addresses of users into an address controlled by this developer.

In total, the unfortunate user lost $140,000 in the Ethereum-based UNI.

If you are not yet convinced that you should NOT be approving infinite tokens to some random smart contract/Dapp, here’s a story of how Jhon Doe lost $140K worth of UNI in their sleep.1/👇 pic.twitter.com/QltkevnzDY — Alex Manuskin (@amanusk_) October 5, 2020 The need for better education, especially in Ethereum DeFi

This user’s unfortunate loss of funds accentuates the need for better education in the crypto space, especially in a sector as esoteric and technologically advanced as decentralized finance and smart contracts. 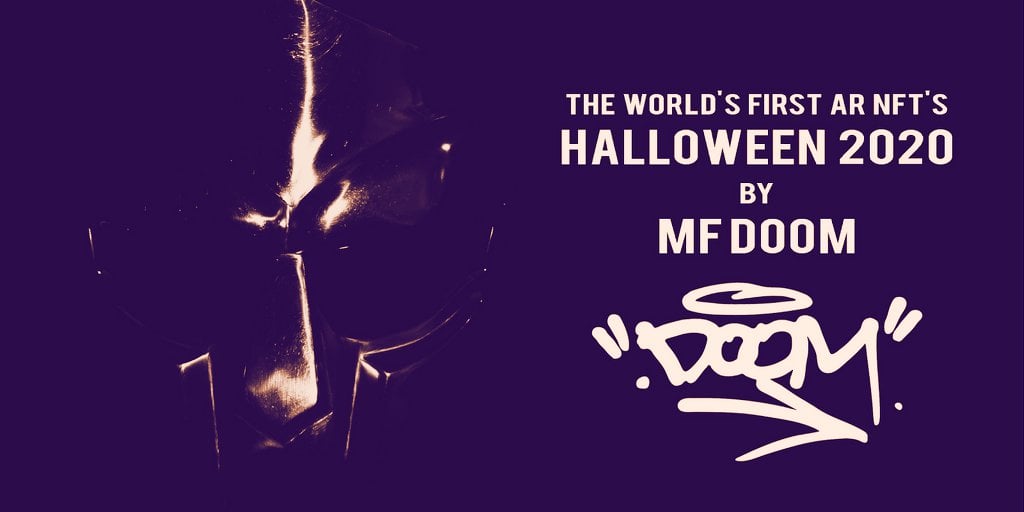 The Hip Hop artist MF Doom is putting 11 augmented reality masks up for auction in the form of NFTs. 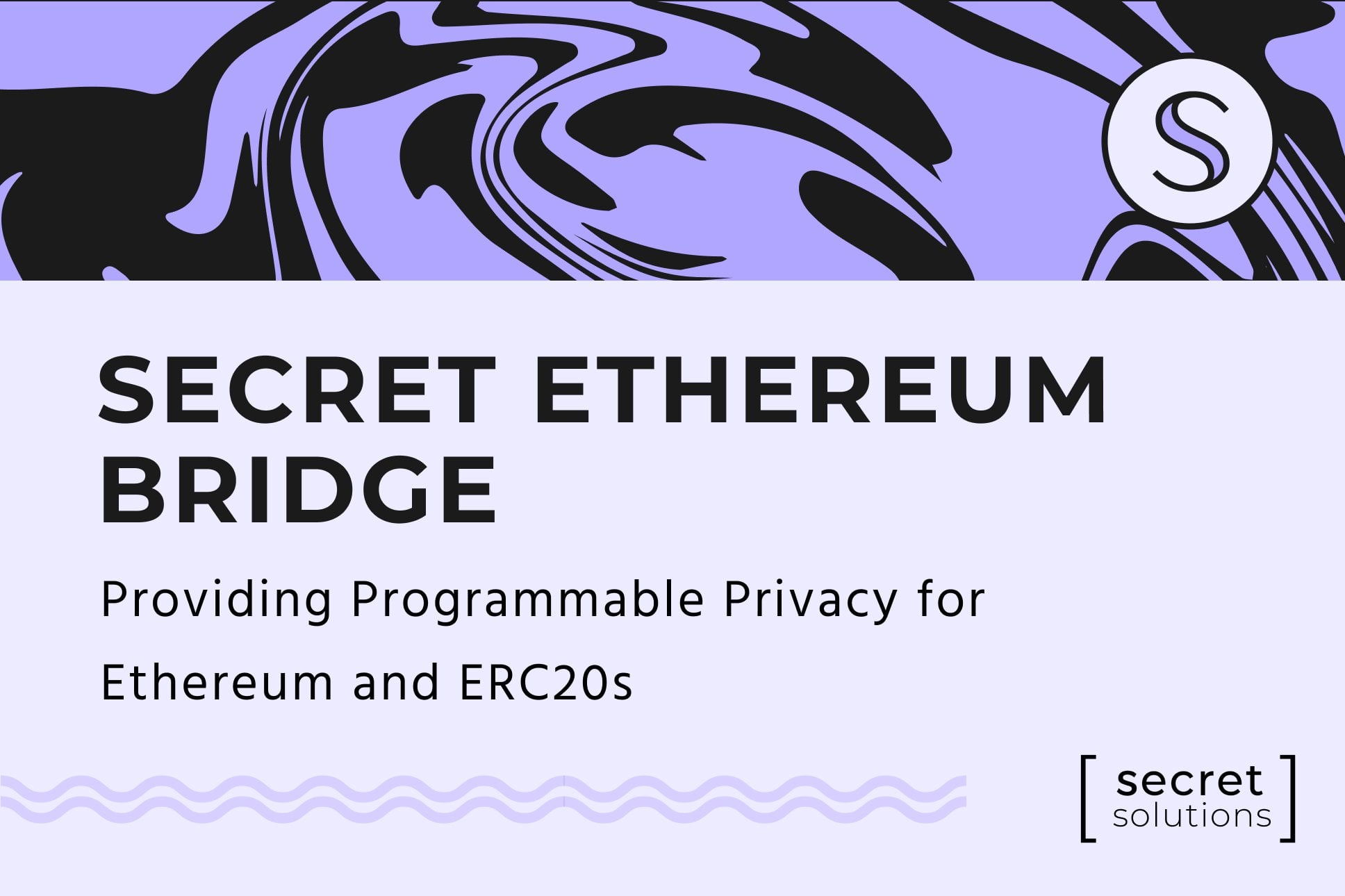 The Secret Network / Ethereum Bridge is now live on testnet, bringing privacy to Ethereum assets at ¼ the cost of Tornado Cash! Learn how it works and what’s next.
4
Share 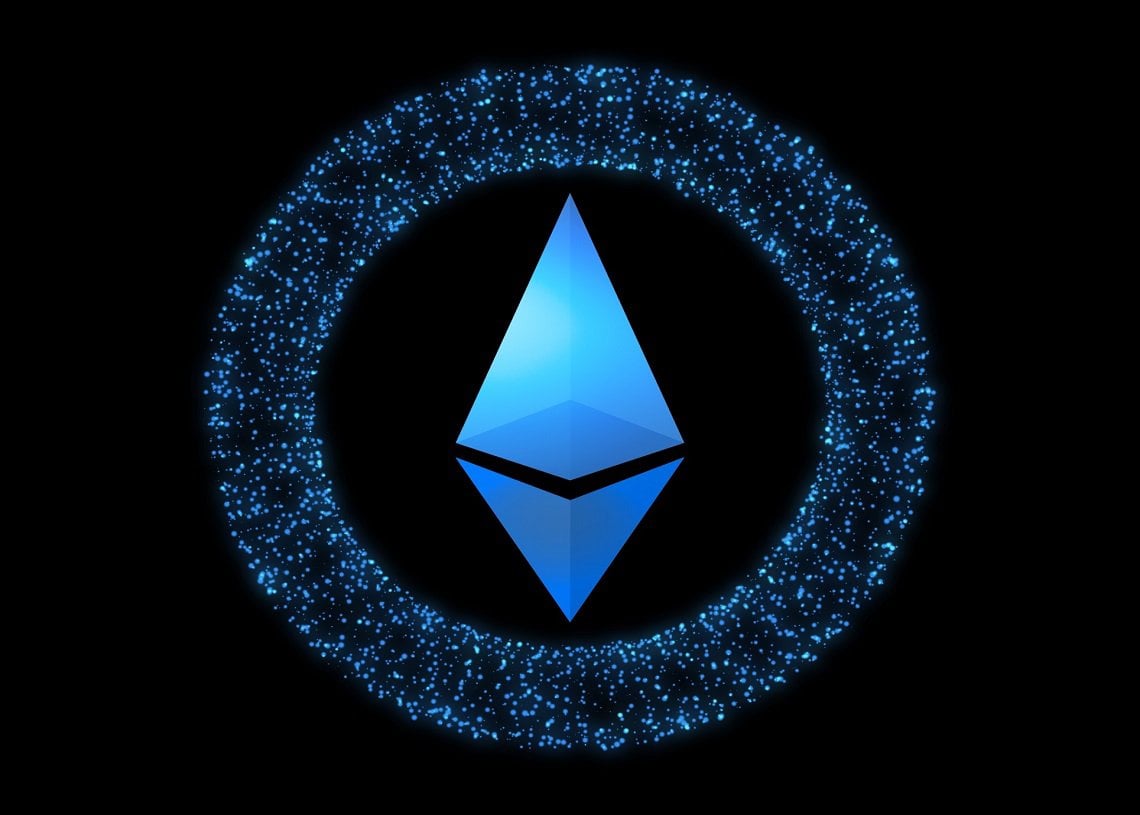 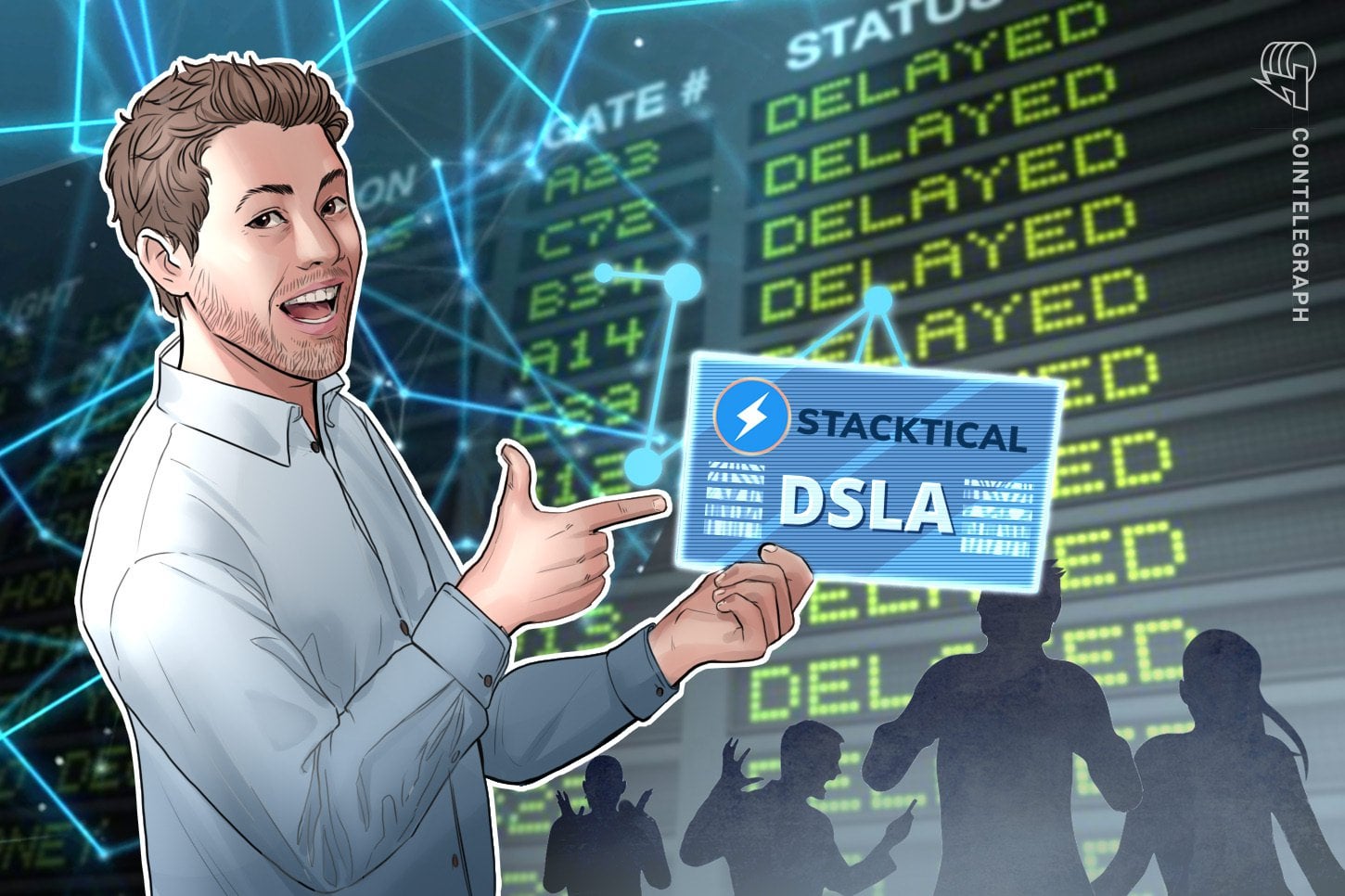 🐳 $ETH's top 10 whale exchange addresses have continued swapping their funds to non-exchange wallets, &amp; moving holdings at an impressive rate. The 20.5% decrease in tokens on exchanges the past 2...
6
Share 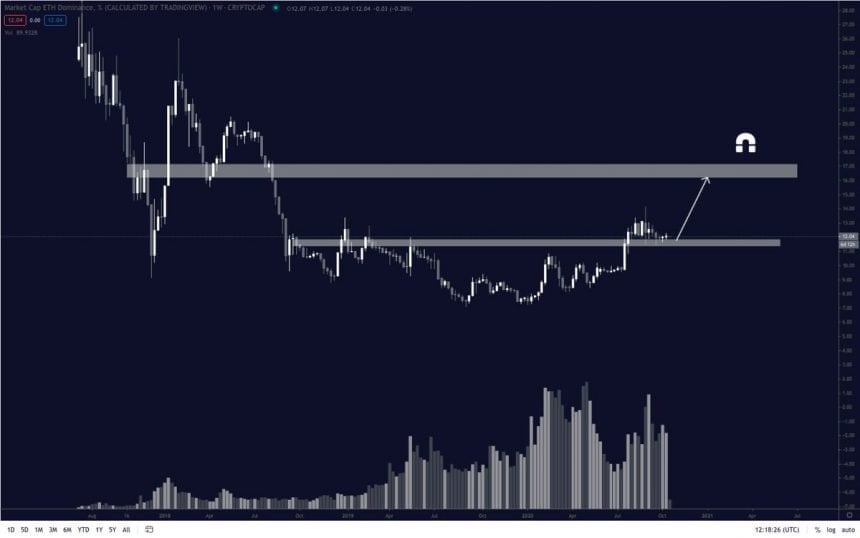 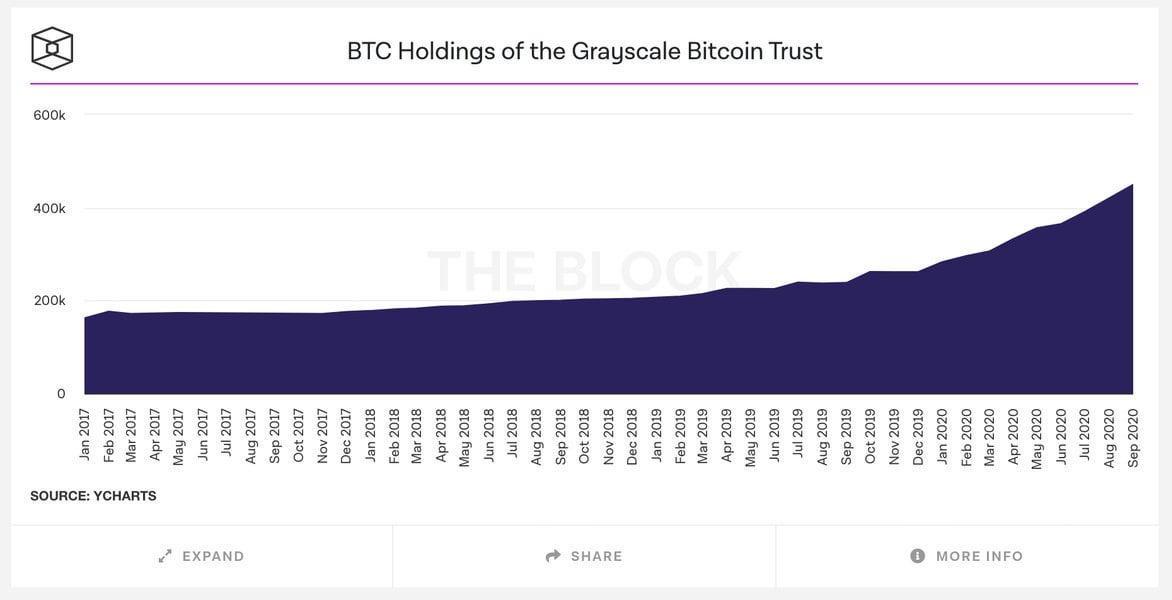 Why crypto may be nearing an inflection point for global recognition
ETH +0.94% · bitcoin-is-better.space · 4h

"Ethereum (ETH) can do everything that Bitcoin (BTC) can do, plus a lot more." I hear this often from people who are very new to crypto, and figured it would maybe be useful to make a list of the thi...
ETH +0.94% · scam-alert.io · 5h

October 19, 2020 By Sam Grant Based on updates from the developers involved in the project, Ethereum 2.0 could be six to eight weeks away from completion It has been a week since the second testnet (Z...
ETH +0.94% · maxbit.cc · 5h 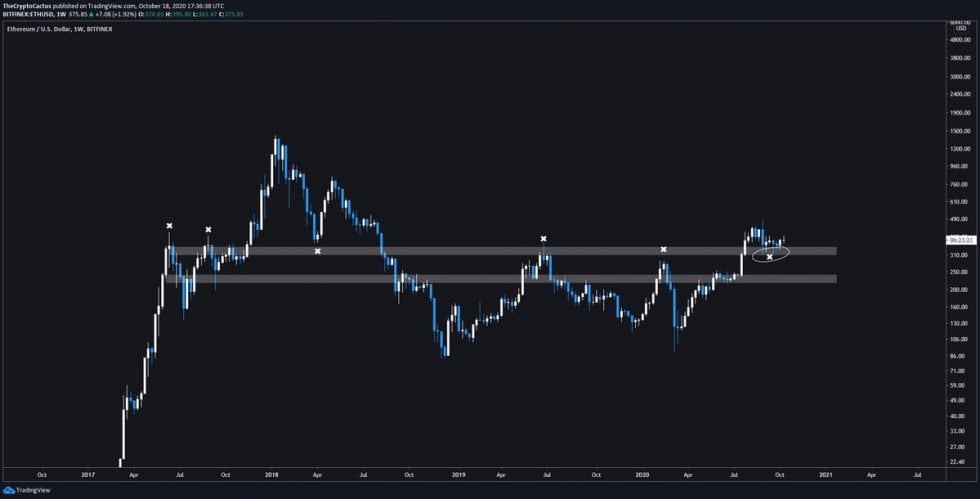 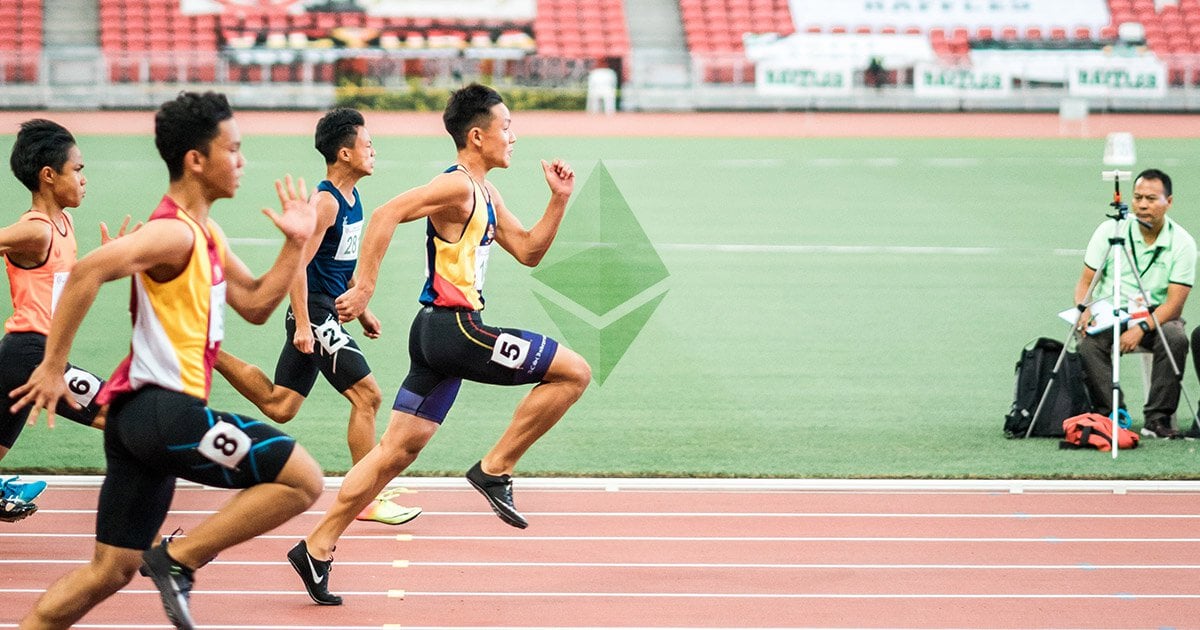 Fees on the Ethereum blockchain network are consistently surpassing Bitcoin and industry executives say it could spark a “new paradigm.”
7
Share 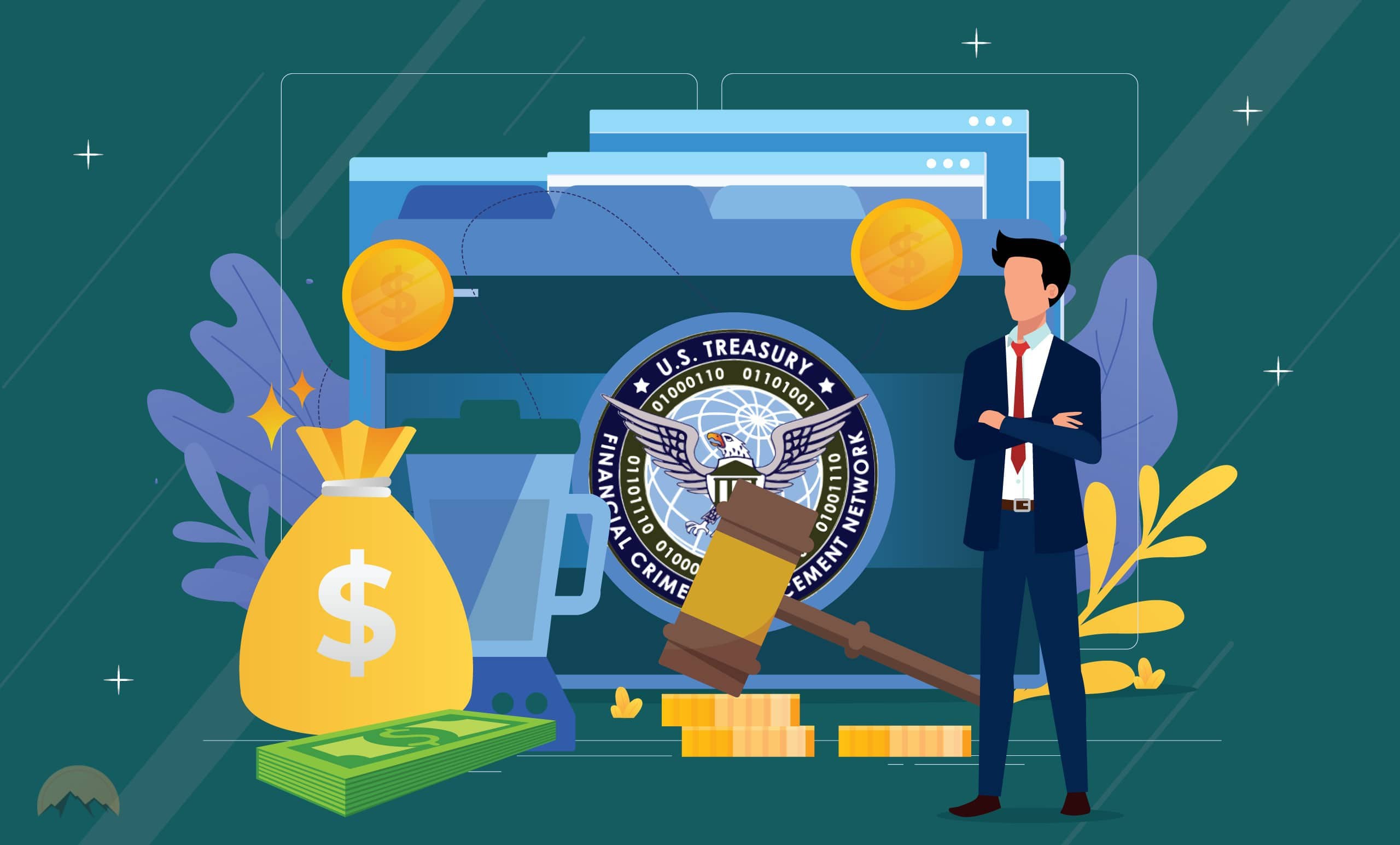 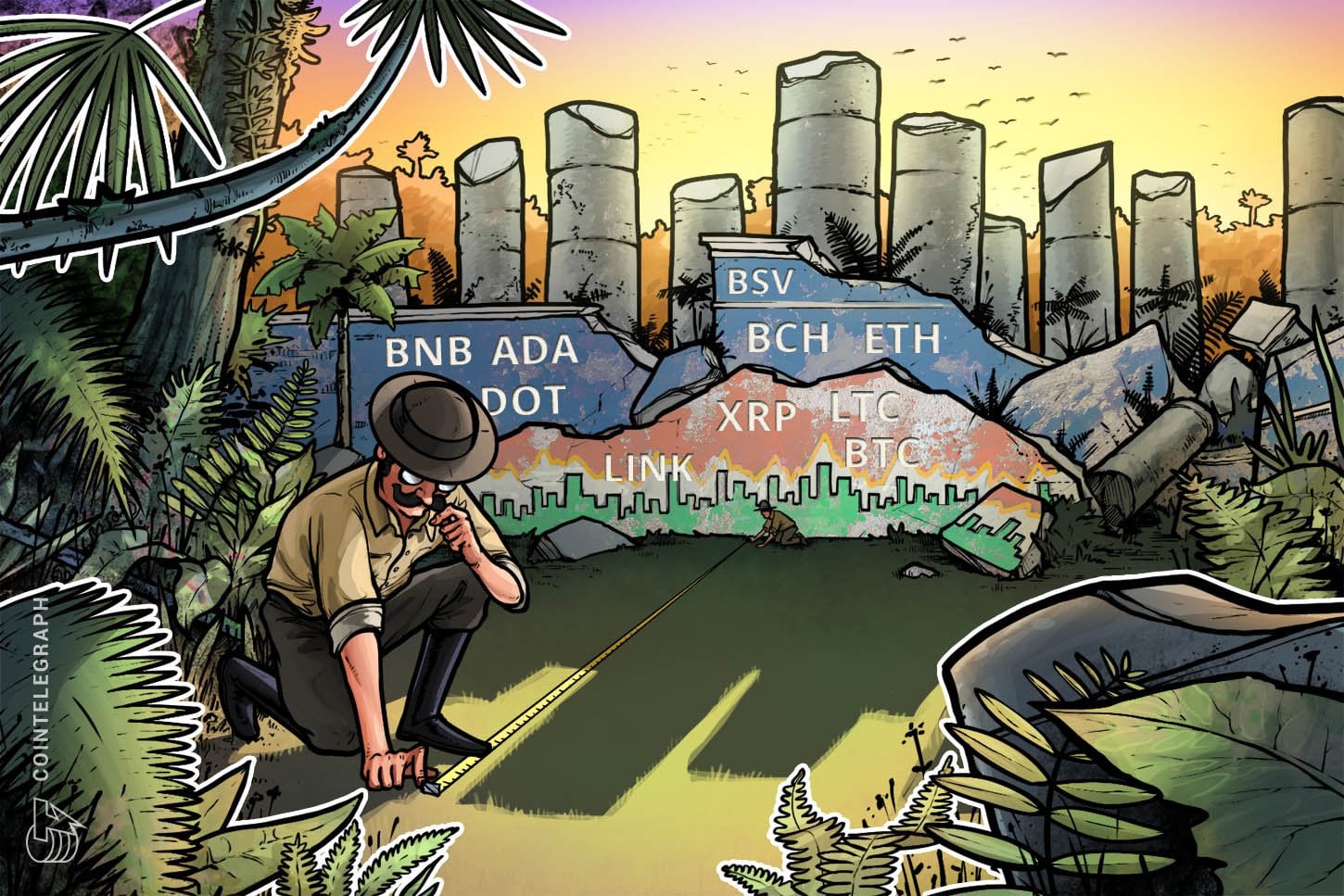 Bitcoin price may rise to a new 52-week high if it can break above the ascending channel and this move could ignite the altcoins.
6
Share 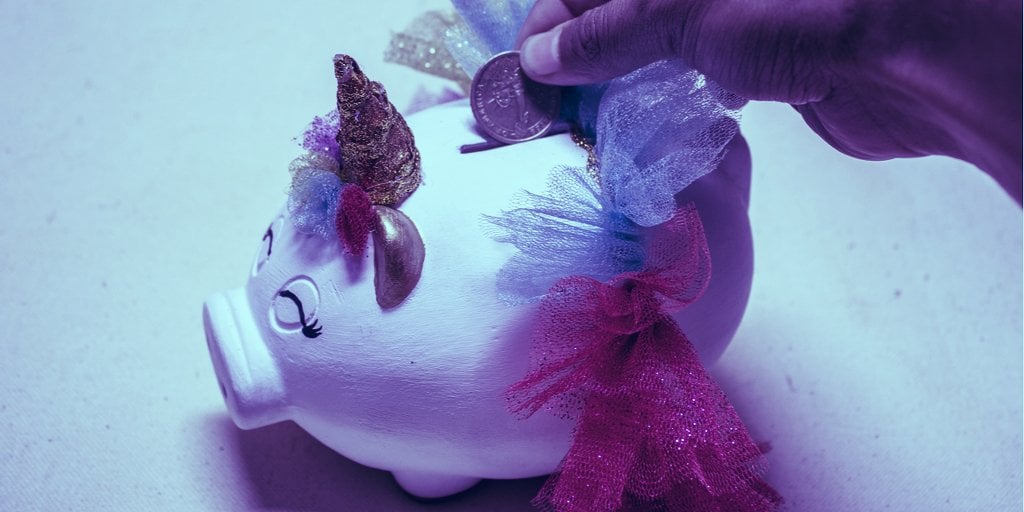 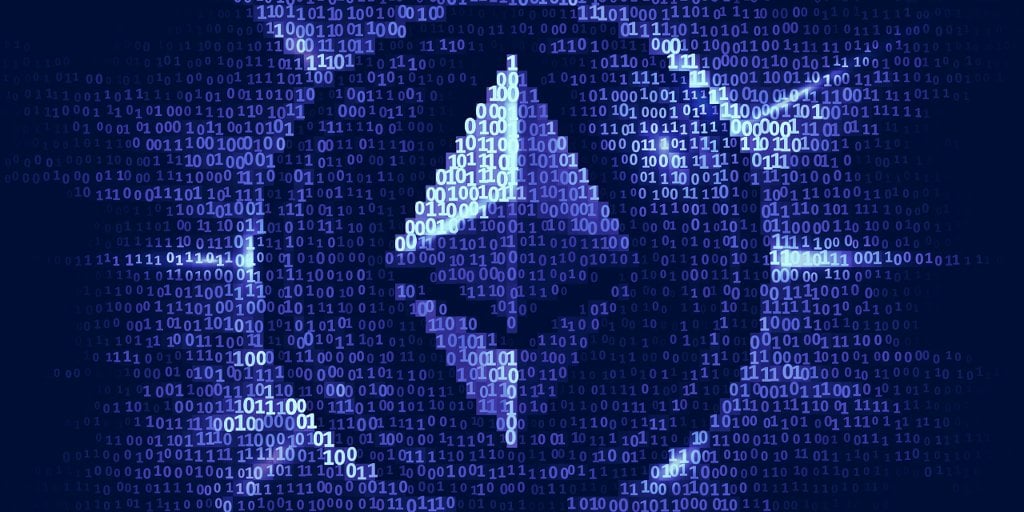