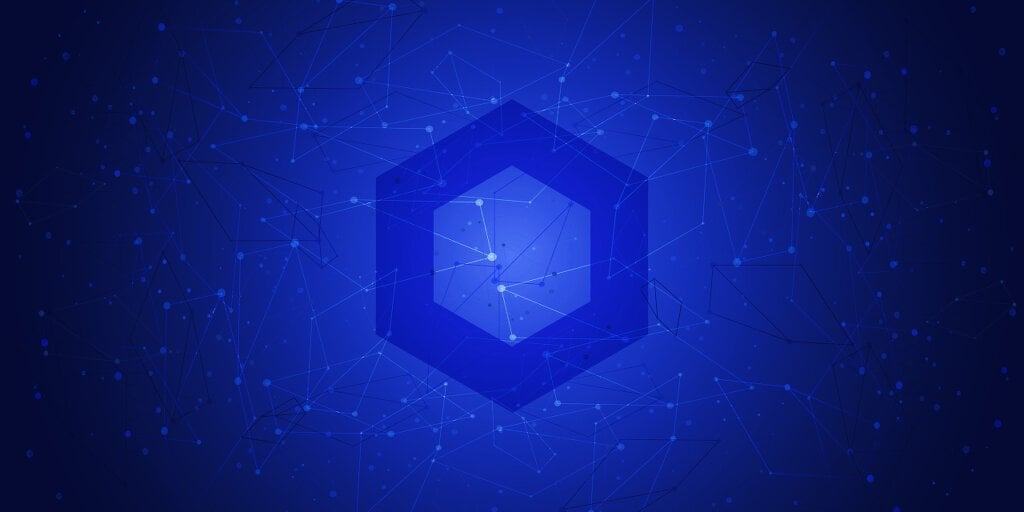 In brief Grayscale Investments has added LINK to its Digital Large Cap Fund. The news follows the launch of the Grayscale Chainlink Trust last month.

The adjustment in the Digital Large Cap Fund's makeup was made by selling a share of its existing components, and using the proceeds to purchase LINK. As of Friday, April 2, Grayscale’s adjusted Large Cap Fund had a total of $538.2 million in assets under management, with LINK amounting to 0.87% of the basket.

Launched in 2018, Grayscale’s Digital Large Cap Fund allows investors exposure to a weighted portfolio of large-cap cryptocurrencies without the need to buy and store them directly. Its makeup is reviewed every three months, with the weighting of the components either increasing or decreasing.

For example, while Bitcoin’s presence in the fund over the past year has been broadly within the 80% range, the share of Ethereum, the second largest cryptocurrency by market cap, has increased over the same period of time from 9.6% to its current value of 16.86%.

On the other hand, the previous quarterly re-evaluation of the fund saw Grayscale dispose of its entire stash of Ripple’s XRP, which at the time amounted for about 1.5% of the basket.