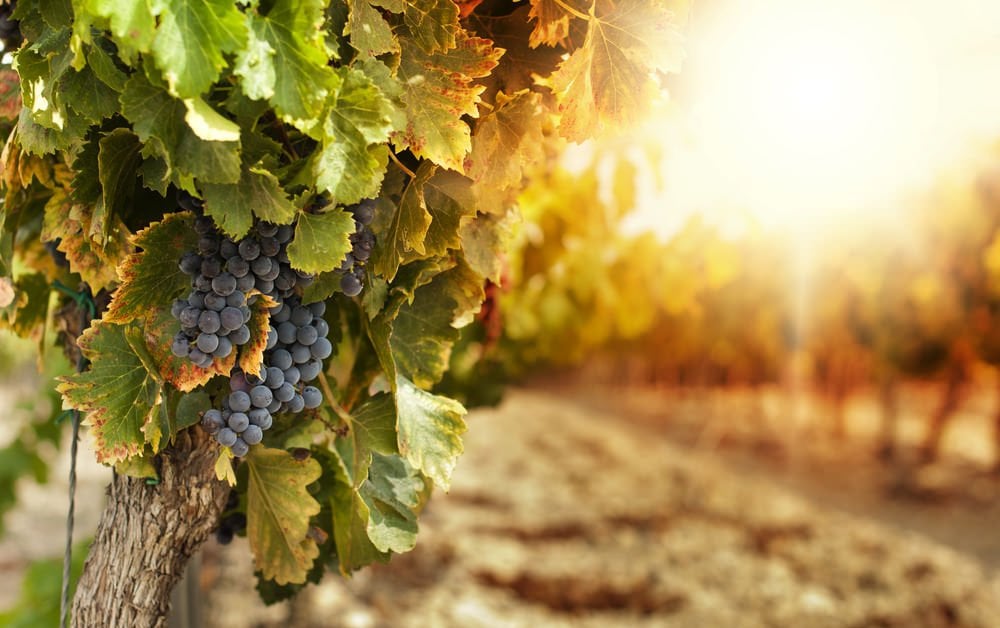 Georgia to Put Its Wine on the Blockchain

Georgia is putting some of its wine on the blockchain, enabling investors and enthusiasts to track provenance and buy and sell associated non-fungible tokens (NFTs).

The eastern European country’s government has partnered with Norway-based blockchain trading platform WiV Technology in a bid to bring the country’s wine to a wider audience and enhance its reputation, according to an emailed announcement Tuesday.

Under the partnership, NFTs for the wine and its provenance will be minted and made available on WiV’s blockchain-based trading platform. WiV is also helping Georgia’s National Wine Agency develop a quality-assurance standard similar to the “Denominazione di origine controllata” (Designation of Controlled Origin) model used in Italy since 1963.

New draft legislation in Georgia requiring certification for all wine has just been passed in parliament. “This can all be put on blockchain and all wineries and producers are obliged to pay for it, which gives it a great advantage,” WiV CEO Tommy Jensen told CoinDesk.

The process of trading physical assets more quickly and efficiently as digital representations “works exceptionally well for wine because tokens can confirm the wine’s provenance,” Georgia President Salome Zourabichvili said in a statement.