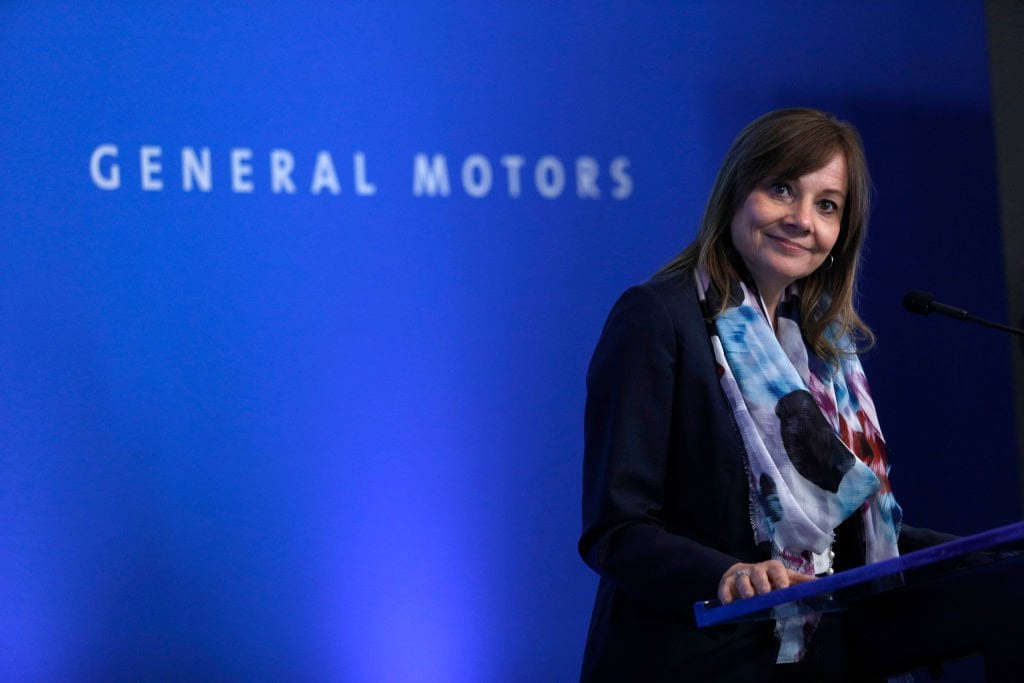 General Motors could be the next big car manufacturer to accept crypto: Company is asking its customers whether they'd use crypto for payments

Vehicle manufacturing behemoth General Motors is being tipped as the likely car producer to follow in the footsteps of Tesla and accept Bitcoin as payment.

It is understood the 113-year-old company has been seeking out customer feedback on using cryptocurrency as a method of full or part payment.

Elon Musk made a surprise – but not altogether unexpected – announcement earlier this week with a simple tweet which read “You can now buy a Tesla with Bitcoin”.

Only weeks ago, the 18-year-old motor manufacturer moved $1.5 billion of its value into Bitcoin, as entrepreneur Musk repeatedly broadcast his admiration for the original cryptocurrency alongside shows of faith for altcoin Doge.

While Musk’s worship of digital assets has been on public display for some time, it now appears that another motoring giant has been keeping its crypto connections close to its chest.

Detroit-based General Motors has, it is believed, been investigating the possibility of what future vehicle finance may look like – including the prospect of cryptocurrency.

Last month, GM CEO Mary Barra appeared to have both dismissed and embraced the notion.

“We don’t have any plans to invest in Bitcoin, so full stop there,” she said during a conference.

“This is something we’ll monitor, and we’ll evaluate, and if there’s strong customer demand for it in the future, there’s nothing that precludes us from doing that.”

Numerous analysts, though, are of the opinion that Barra was simply being guarded about behind-the-scenes work.

After all, General Motors was one of the first manufacturers to set foot in the space when it invested heavily in blockchain – the technology which underpins cryptocurrency – more than two years ago.

The firm, once the largest motoring manufacturer in the world, began patenting blockchain uses for driverless vehicles and personal security data. 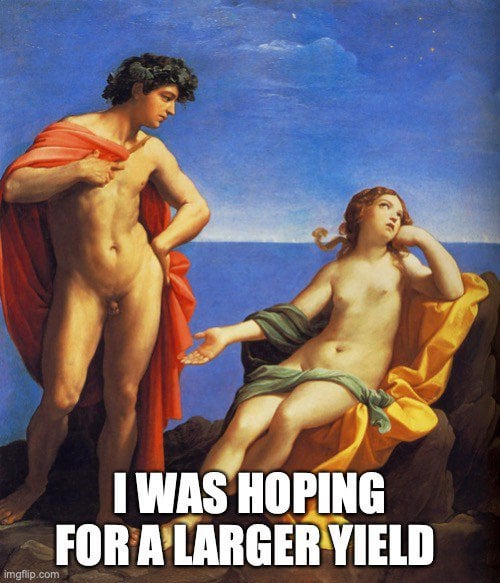 While there is no shortage of DeFi dashboards we set out to deliver a service that would get you from point A to point B faster in your personal finances. Scenario-driven user experience of Ariadne wi... 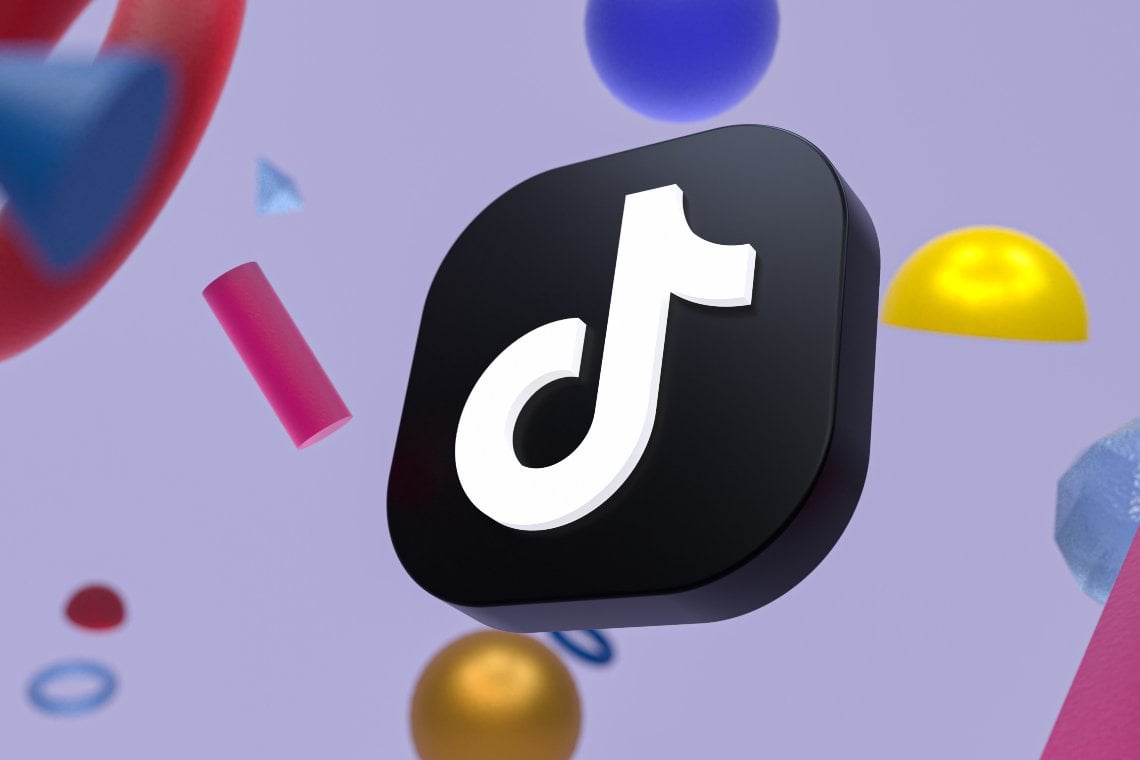 International artists 220 Kid and Billen Ted, the names behind viral TikTok sensation The Wellerman Remix, have created a series of limited edition NFT’s. 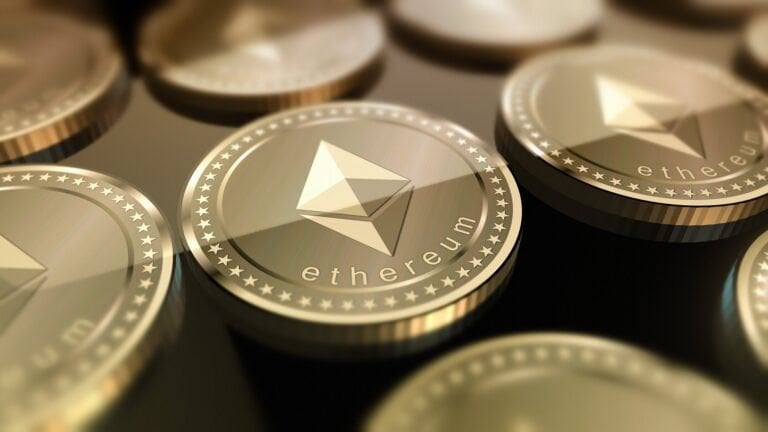 In a recent video, pseudo-anonymous crypto analyst and influencer "Coin Bureau" ("@coinbureau" on Twitter) explained why Ethereum ($ETH) is "so valuable."
29
Share