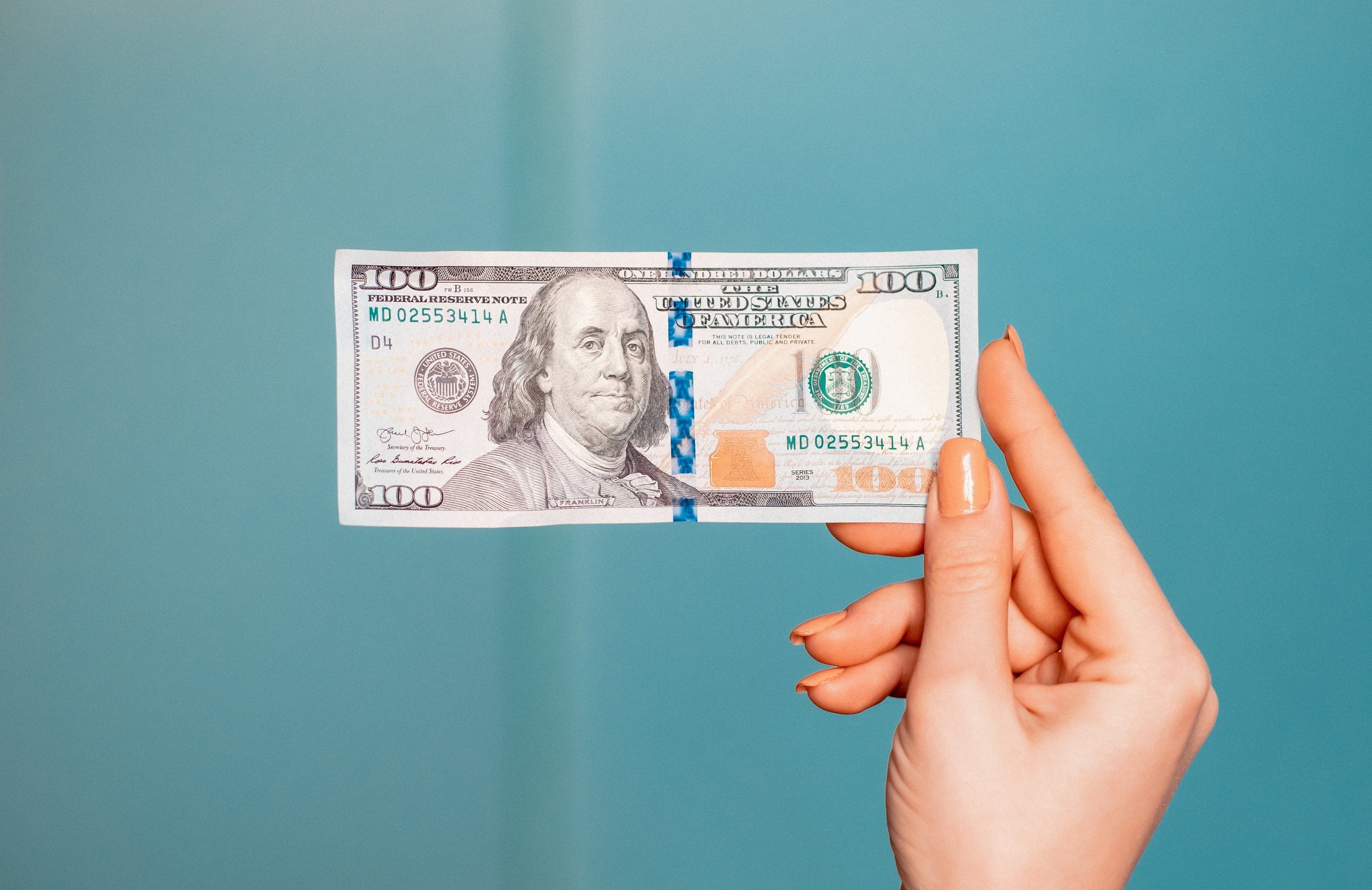 From less cash to cashless: What lies on the road ahead?

Social distancing regulations and the fear of microbes-ridden surfaces have pushed physical shopping and transactions in cash to the backseat. In a recently conducted poll, 82% of Master Card’s global users favored contactless payments as a cleaner alternative to cash. The e-commerce giant Amazon saw a staggering surge of more than $570 billion USD in its value.

With all these exciting stories of growth and expansion comes the question, is the trend towards cashless going to sustain? Even before the outbreak of the pandemic, Sweden had started implementing a well-concerted strategy to go cashless. So much so that even during early 2018, only 1% of Sweden’s entire GDP was circulating in cash. Yet, 9% of the Swedish supermarkets still allow their customers to pay by cash. Sweden’s policy is also seen as an ideal example of a country “dangerously sleepwalking to a cashless society.”

Why are the efforts to drop cash from the system facing such severe doubts and concerns? Because, for many people, cash still means greater control over their funds. Cash makes them feel empowered. They can keep the cash with themselves in case their access to banks is throttled in some way or another.

Wilful Adoption is the Key

It appears that to meet a sustainable cashless society, the willingness to change should come from the population. Humans have remained tied to physical currencies for a long time. At the same time, the global usage of cash did reduce from 58% to 23% between 2009 and 2019. It is better not to hasten up this gradual trend of wilful adoption with forceful, authoritative measures in the garb of the pandemic.

A wilful adoption of cashless transaction systems will only be possible when people experience the benefits of a digital economy for themselves. To deliver that, the world should become fairer in internet access. According to the latest estimates, a little more than 62% of the world population has access to the internet. Yet, when i... 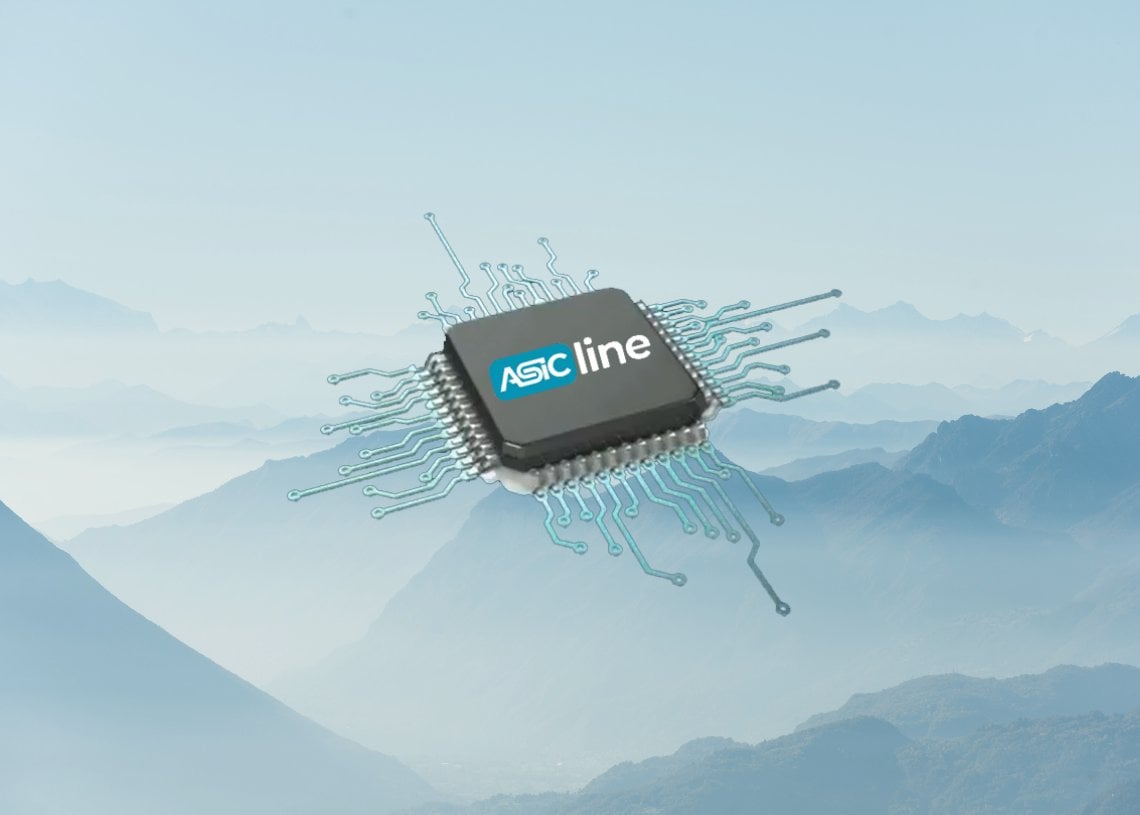 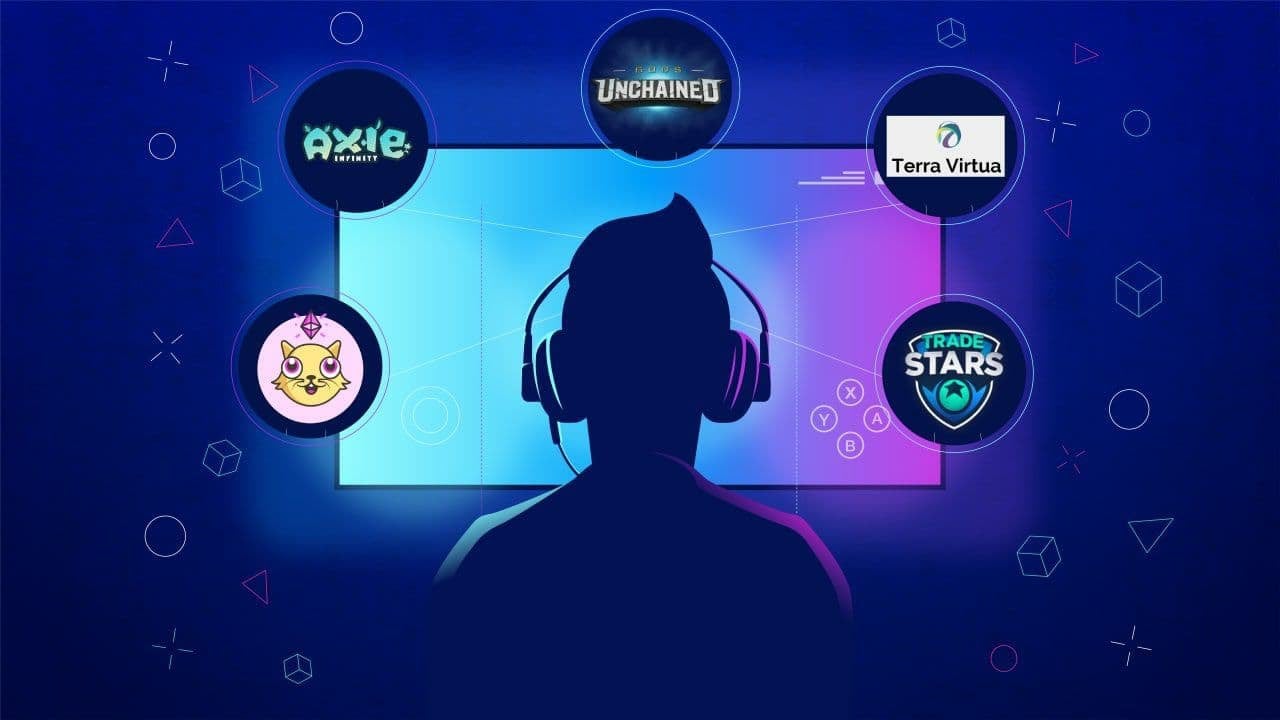 Non-Fungible Tokens (NFTs) have real monetary value and can also be a lot of fun. How? Read further to know more about how they can be fun.
2
Share 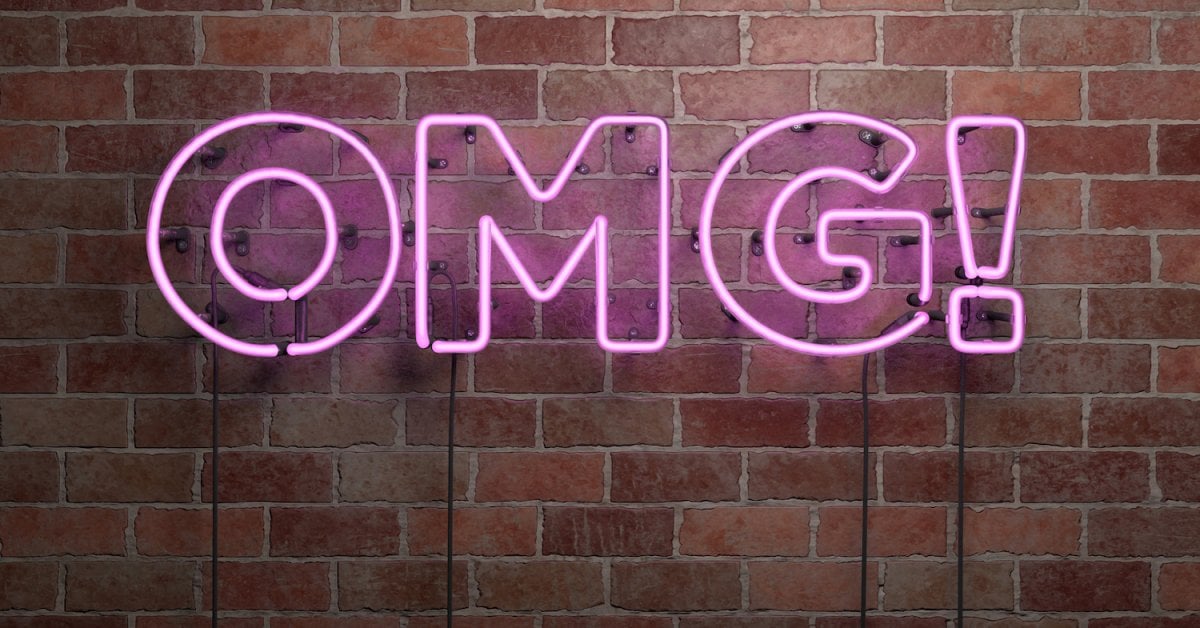 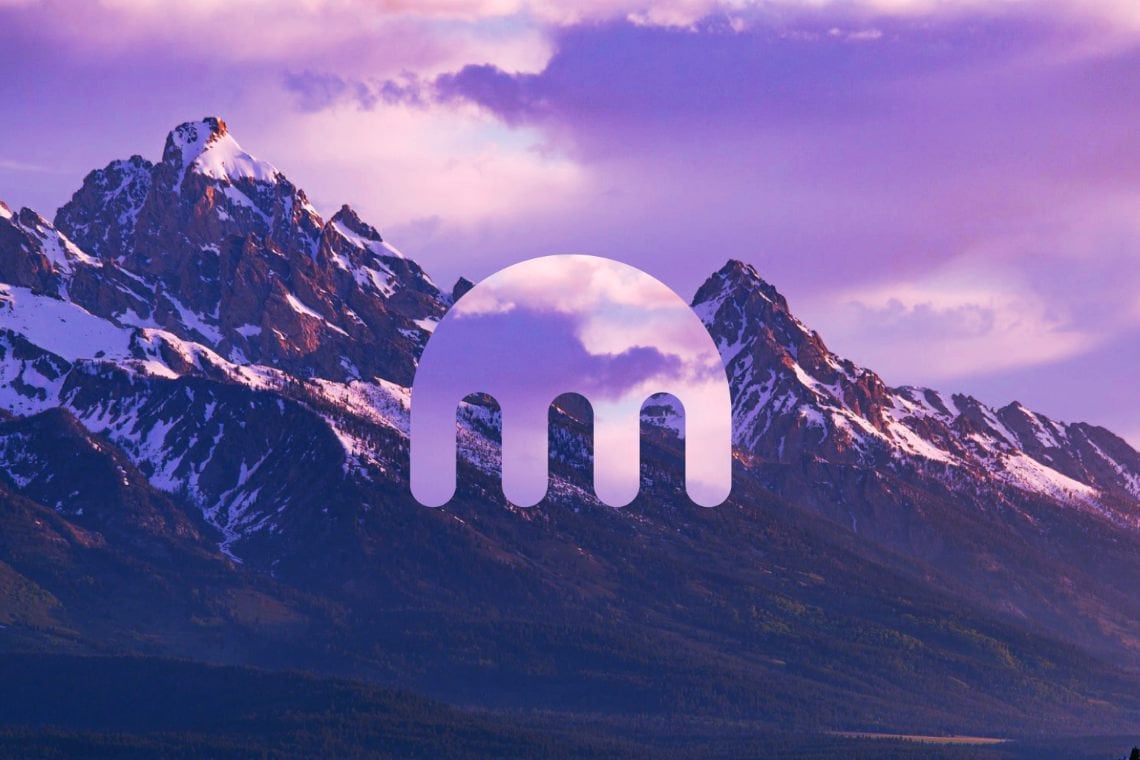 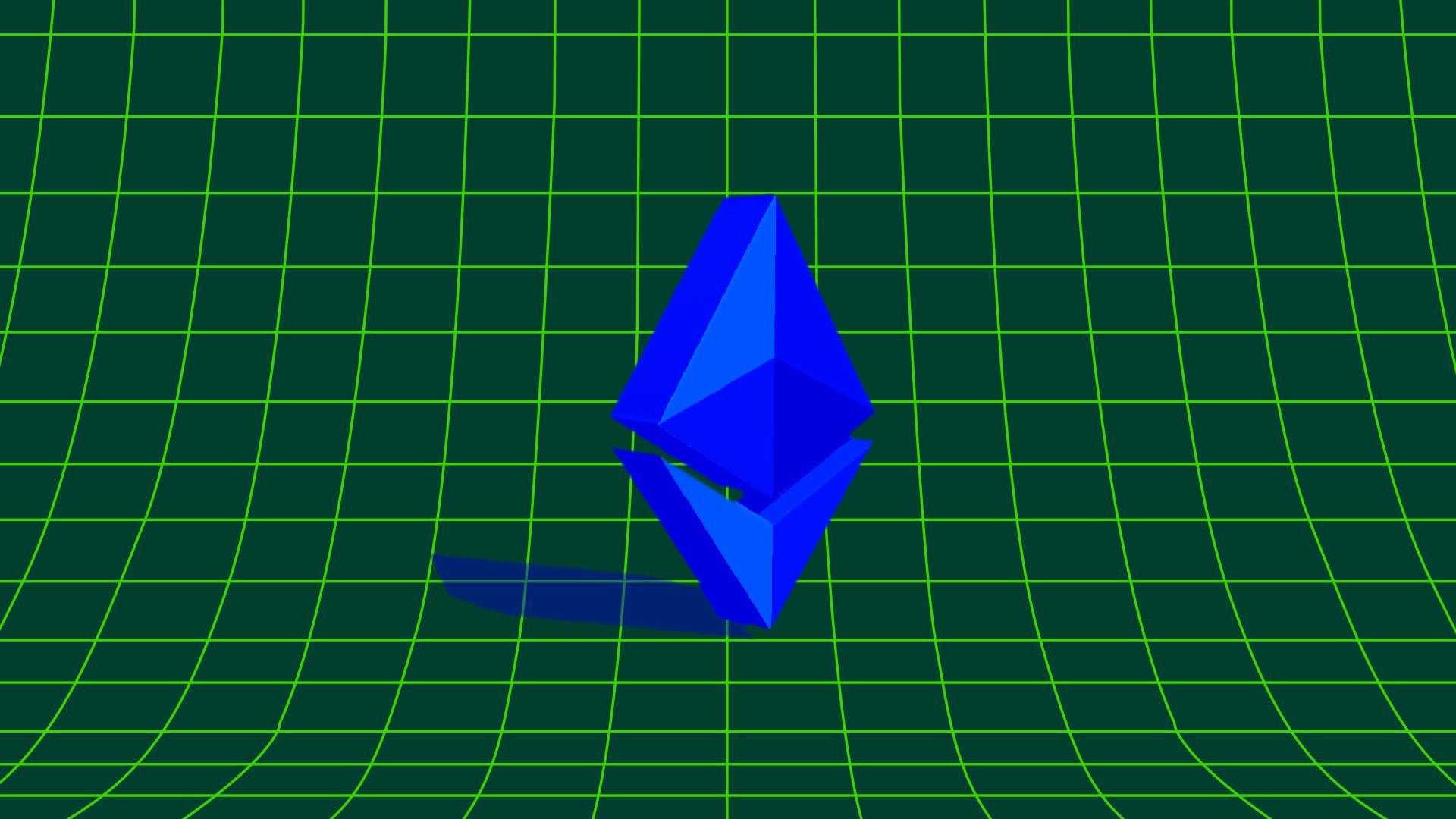 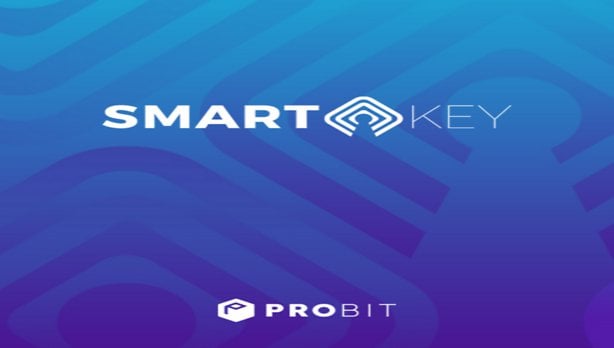 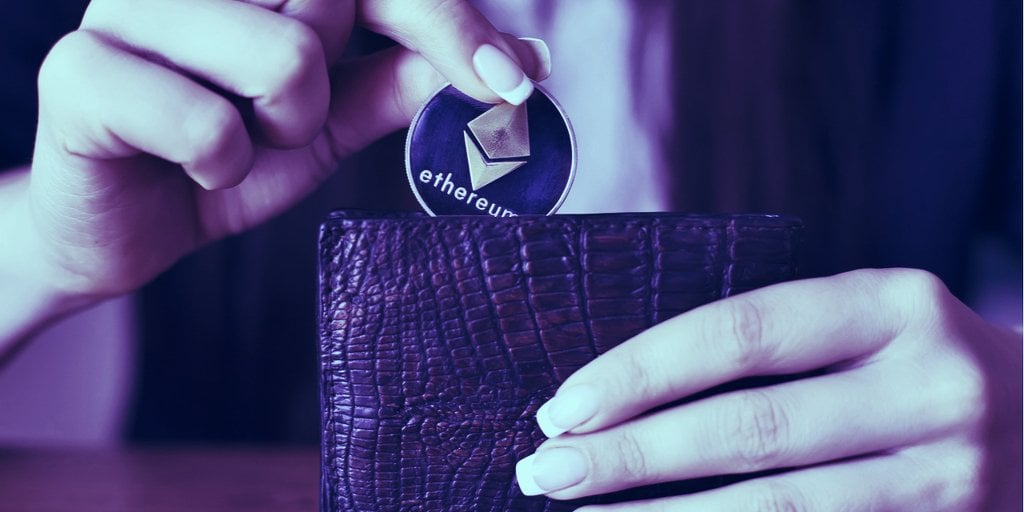 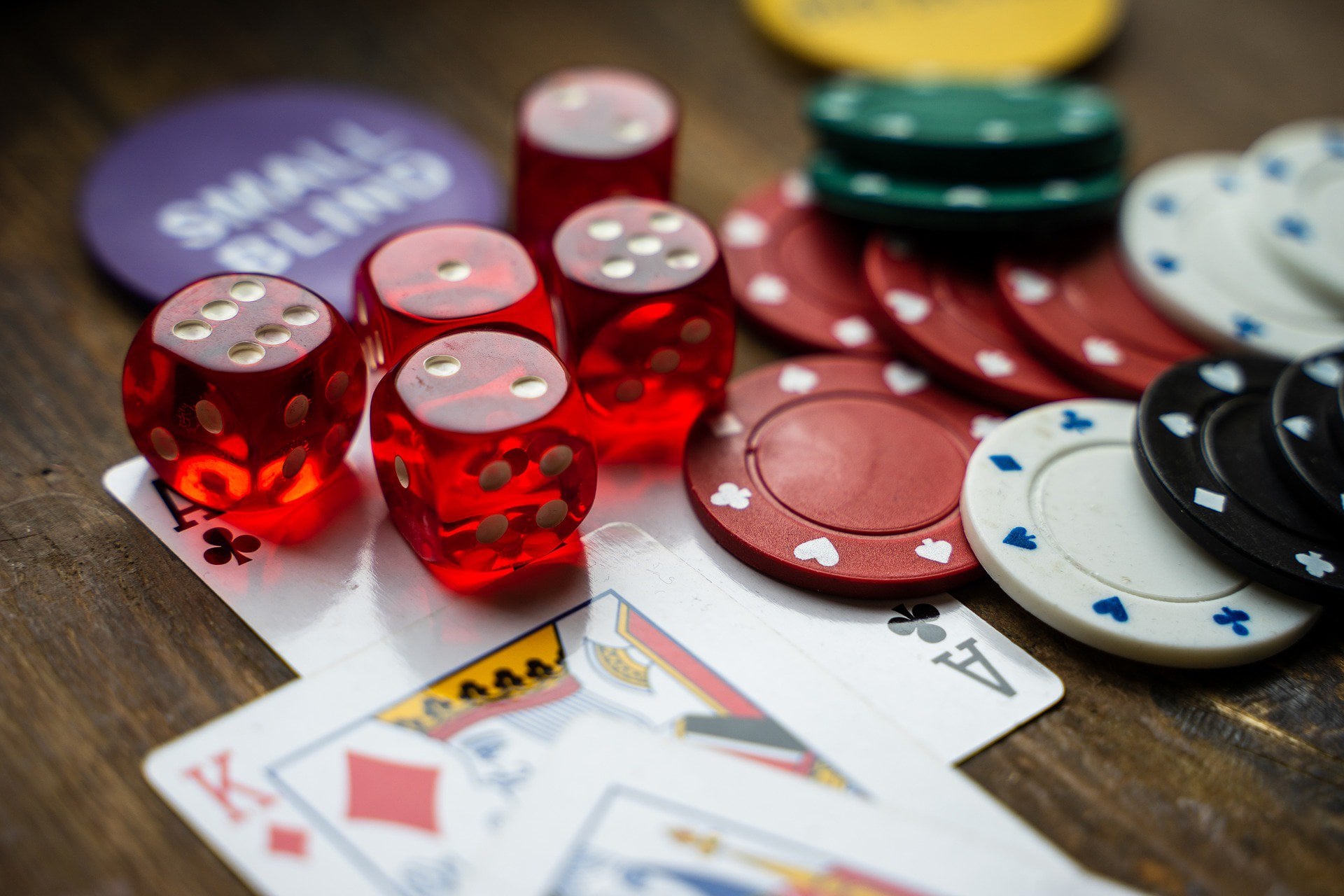 The world is now obsessed with discovering more efficient and effective ways of entertainment. This has led to the birth of gambling- a noble art where people
ETH -3.44% · en.cryptonomist.ch · 1h 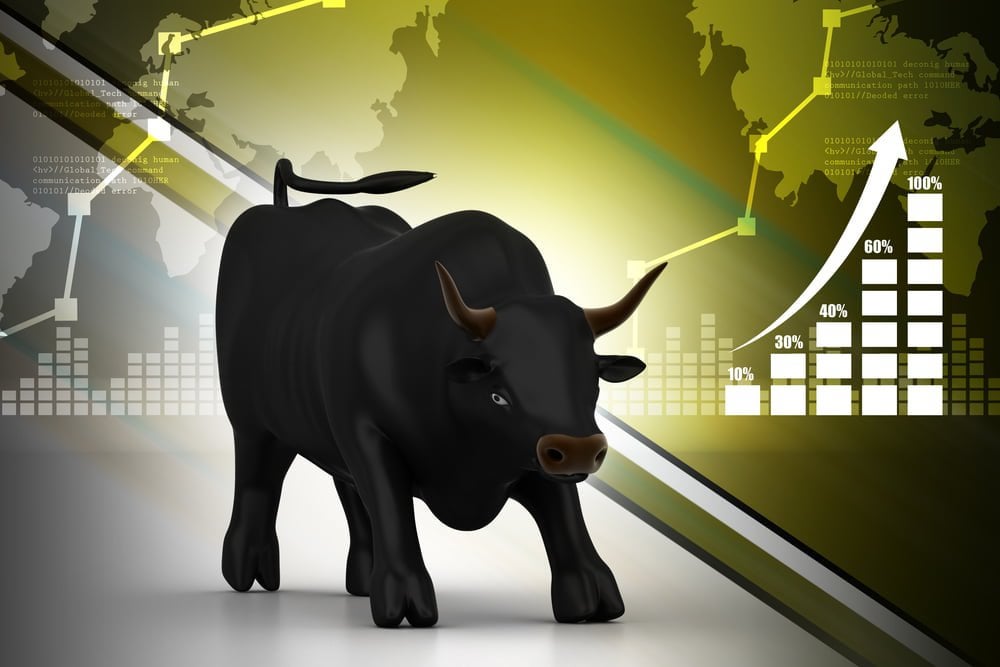 Ethereum cleared $600 and tested the $625 zone. ETH price is consolidating above $600 and likely setting up for the next move.
6
Share 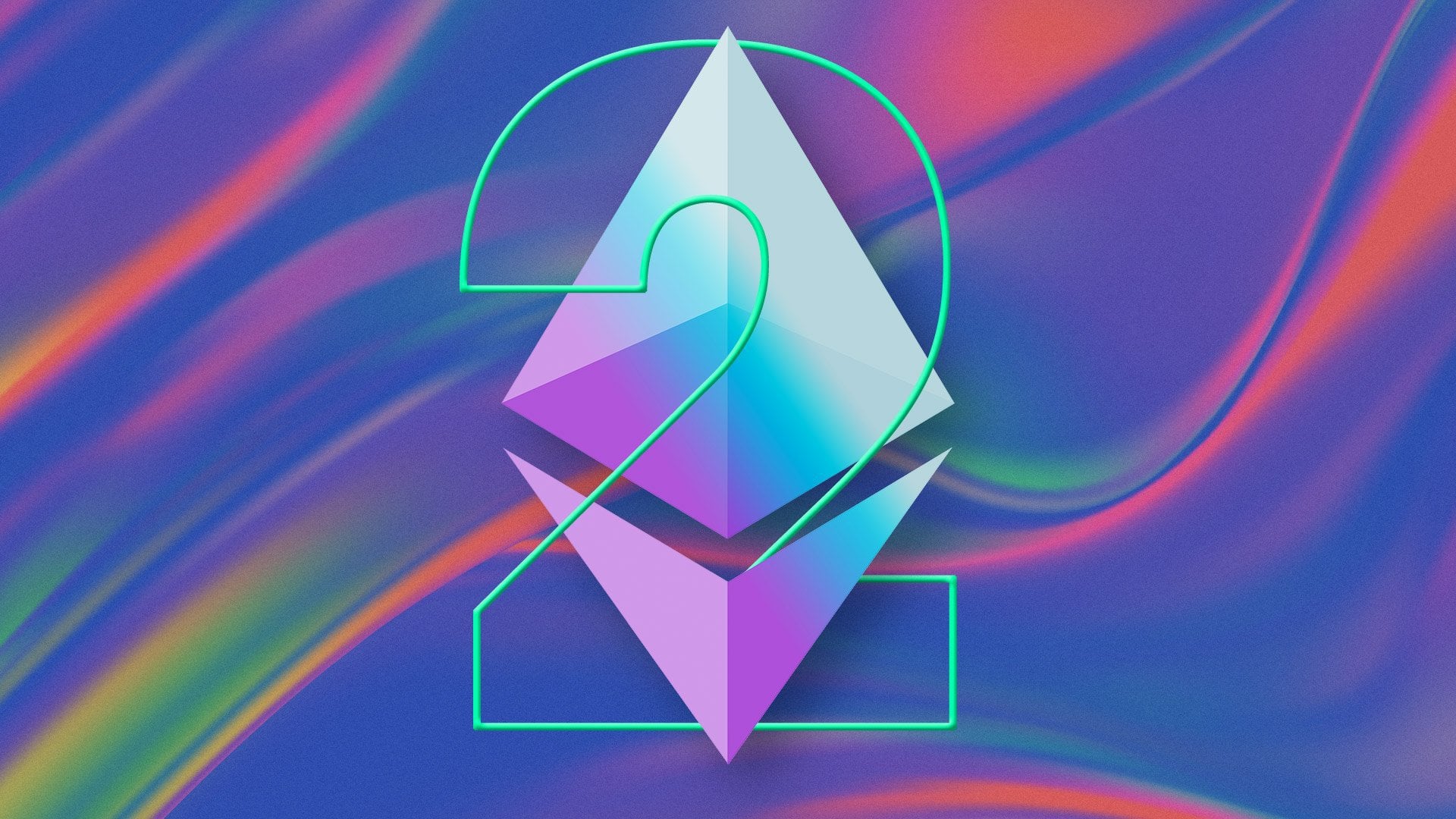 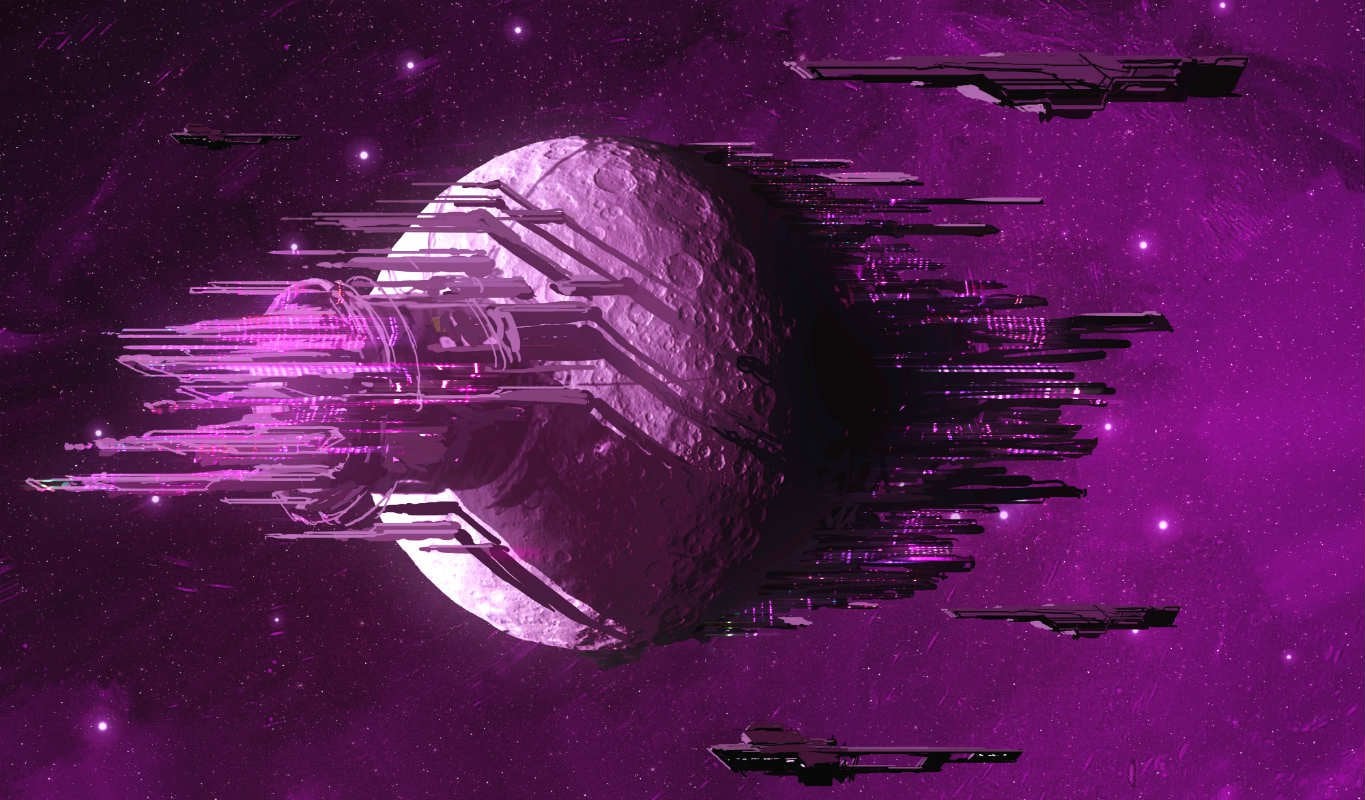 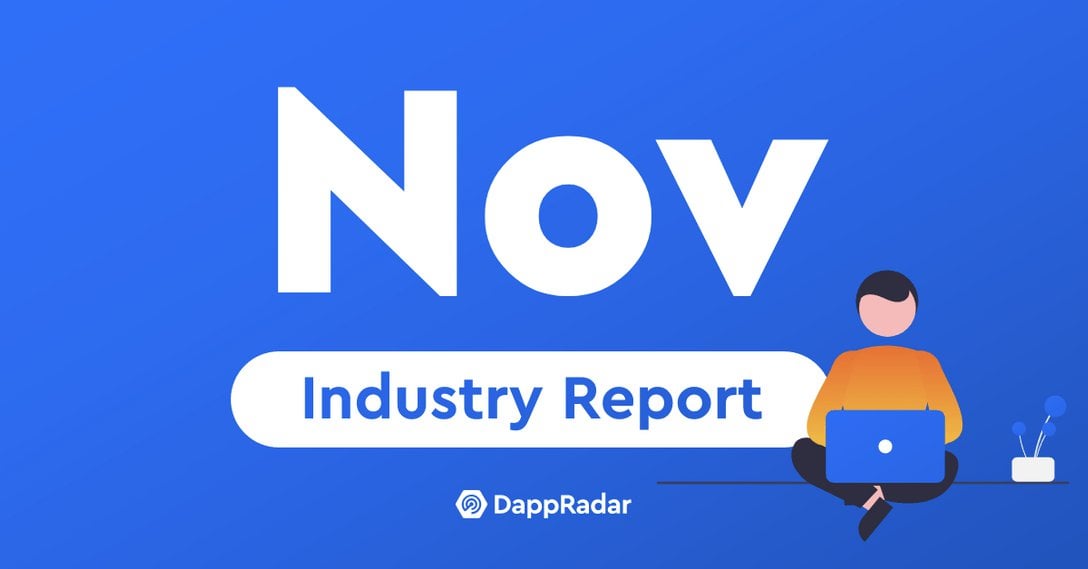 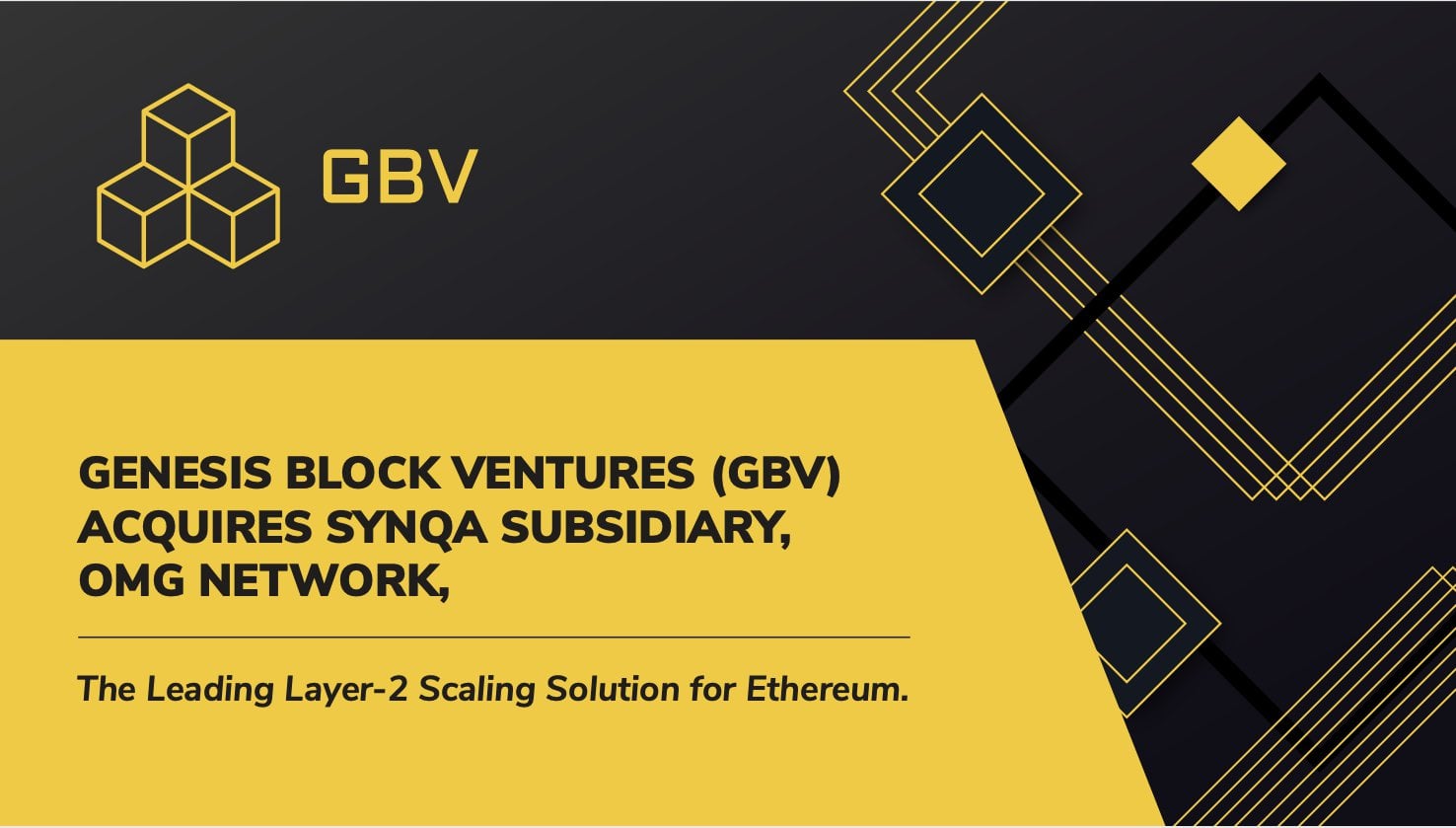 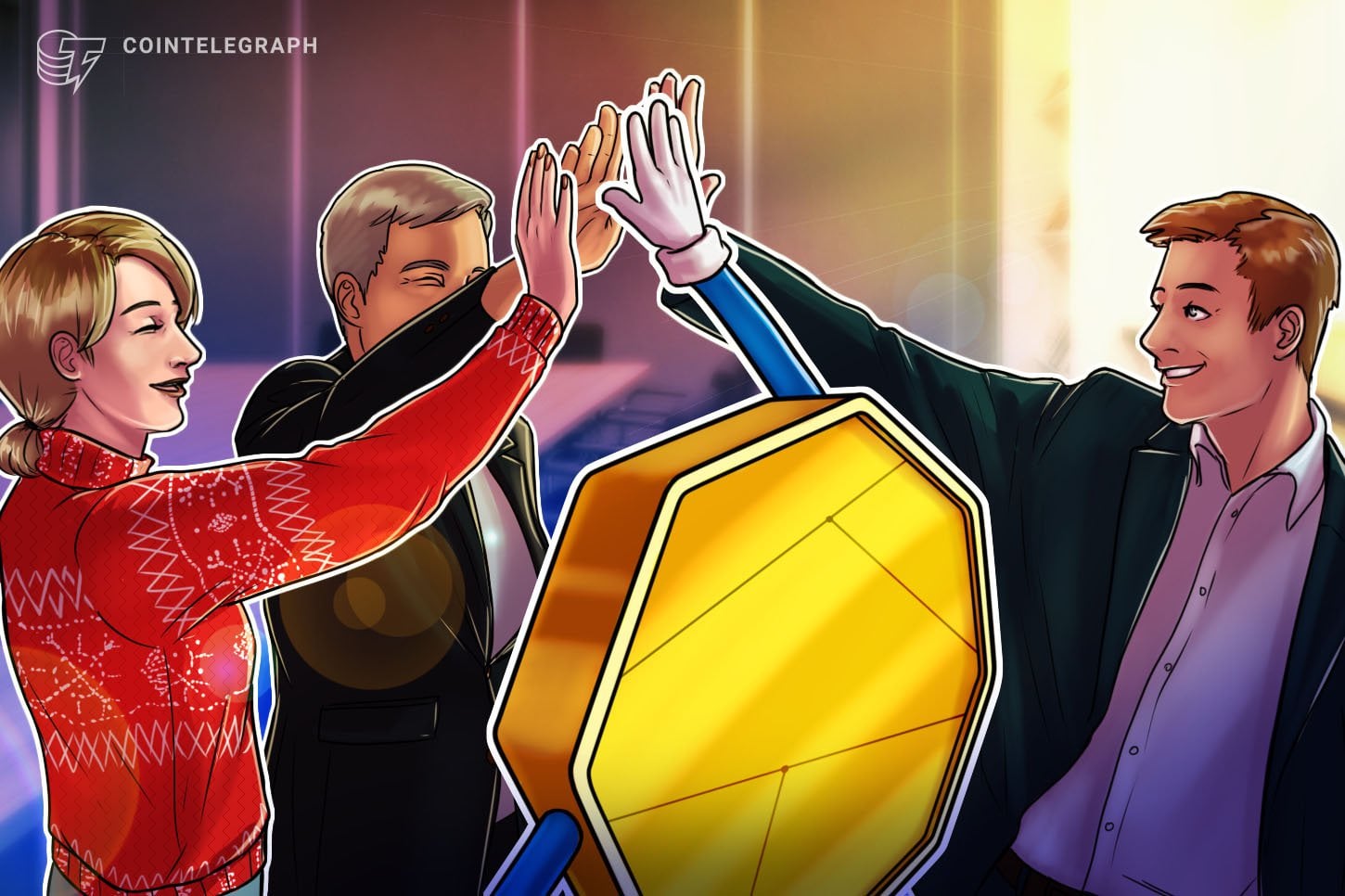