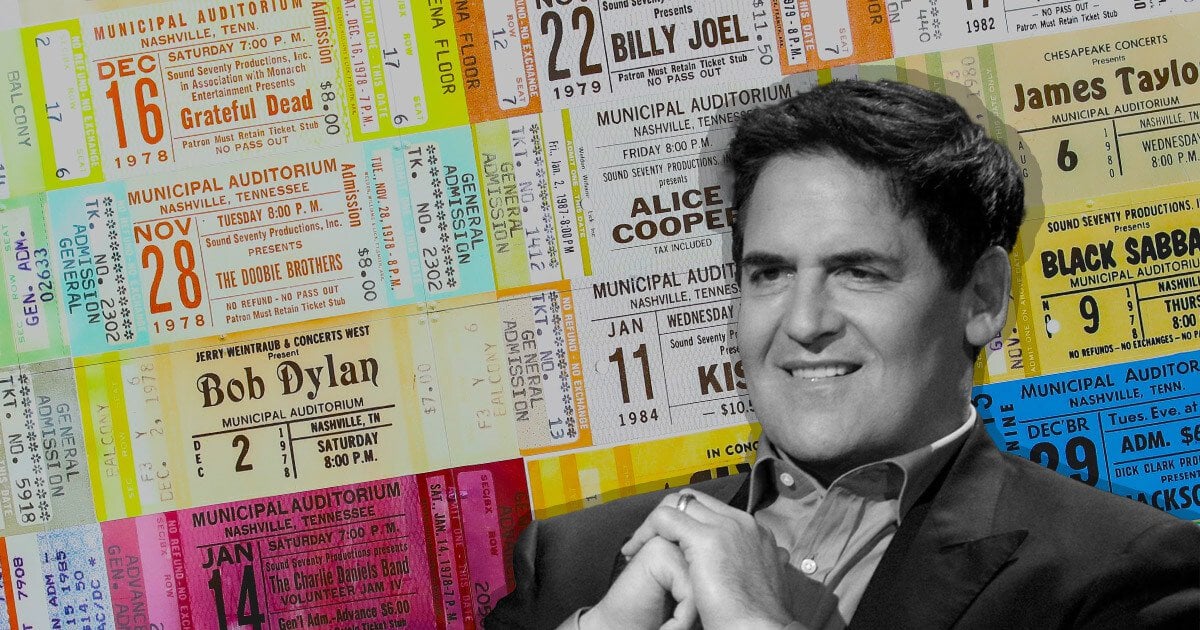 Mark Cuban, the billionaire owner of the NBA’s Dallas Mavericks, spoke about his quest to take advantage of the NFT world to disrupt businesses. On an episode of The Delfi Podcast, Cuban said:

“What are applications that this new technology can turn upside down? so that I can disrupt an industry and make a f*ck load of money… that is the opportunity I look for.”

Giving a real-life example of what he’s working on, Cuban spoke about implementing an NFT ticketing system to watch the Mavericks. He sees several benefits, including retaining royalty rights on every ticket resold.

NFT ticketing is a way to disrupt the traditional model

NFT ticketing is a golden opportunity to disrupt the conventional ticketing model. As mentioned, from the Mavericks’ point of view, this could be advantageous in the team getting paid each time someone sells a ticket on.

“We’re trying to find a good option for turning our tickets into NFTs. We want to be able to find ways so that, not only can our consumers, our fans, buy tickets and resell them, but we continue to make royalty money on them.”

However, Cuban was keen to stress that this isn’t as easy as just implementing an NFT ticketing system. There are also factors regarding game theory to consider. This would involve optimizing the system so that all stakeholders can glean benefits.

Nonetheless, in terms of mass-market disruption, NFT ticketing has the potential to run rings around NFT artwork, which continues to polarize opinion.

The jury’s still out on investing in digital art

NFT artwork has caught the public’s imagination in recent times. In many cases, especially a... 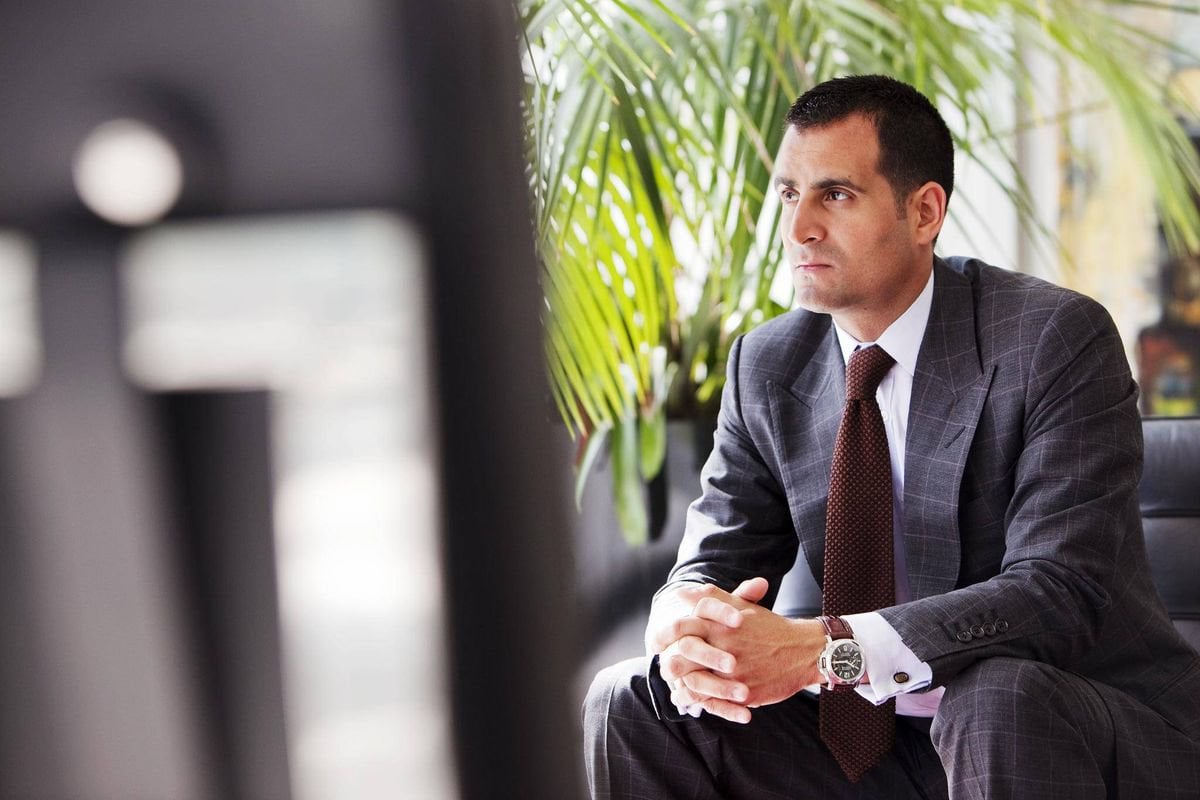 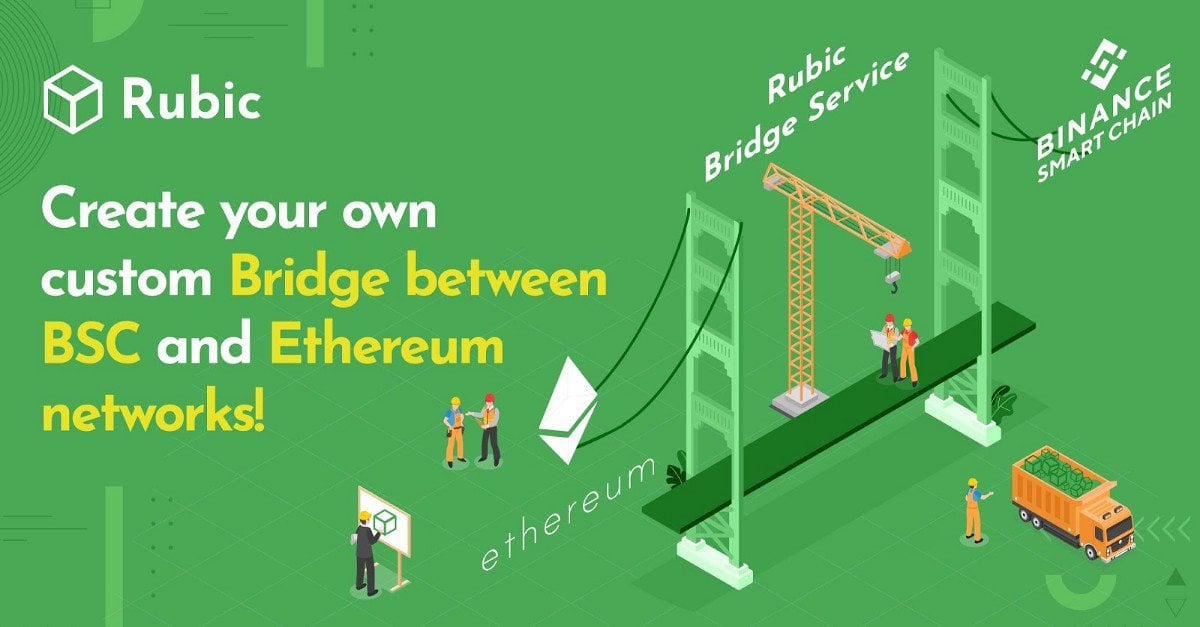 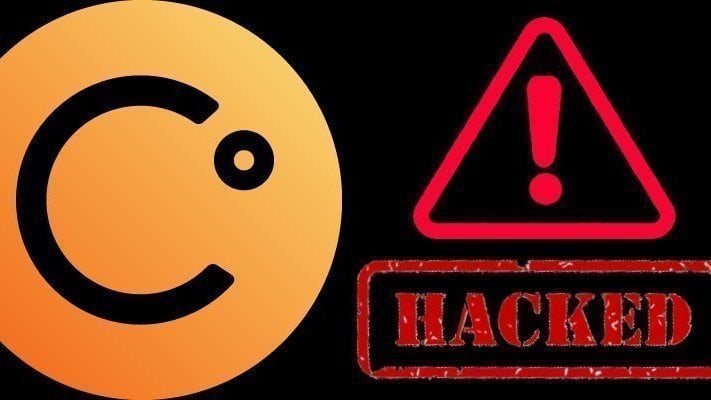 This petition is for everyone affected by Celsius' data breach on 04/14/2021 We demand to know the truth about this, but Celsius keep denying a data leak. We've already created a discord group for any...
19
Share