First Mover: Binance’s CZ Doesn’t Even Dispute That DeFi Might Be Inevitable

Blockchain-based lending and trading systems known as “decentralized finance,” or DeFi, have dominated recent cryptocurrency-market headlines, with collateral locked into the semi-automated platforms surging 10-fold this year to more than $9 billion.

DeFi trading platforms like Uniswap, Curve and Balancer have appealed to cryptocurrency traders with their low cost and ease of use, and they’re now starting to steal a growing and no-longer-negligible share of market trading volumes from bigger, established exchanges like Binance, Coinbase, Huobi and OKEx.

These “centralized” exchanges – the term is sometimes tossed around with a sneer – are rolling out new business initiatives they describe as decentralized, in an apparent bid to cash in on the trend and stanch a further exodus of customers.

Huobi, a Chinese-led cryptocurrency exchange based in Seychelles, announced Tuesday it is adding 10 new members to its DeFi initiative, described as “a consortium of centralized and decentralized financial services providers.”

The announcement came just a day after Huobi’s arch-rival, OKEx, which is also Chinese-led but based in Malta, said its OKxChain network was the most decentralized public blockchain powered by an exchange.

Binance CEO Changpeng “CZ” Zhao even seemed to acknowledge the threat during his company’s recent “World of DeFi” summit, where he said, “It’s always better to disrupt yourself than having somebody else disrupt you first.” Running a decentralized exchange is cheaper, according to CZ.

And OKEx CEO Jay Hao told CoinDesk in an email that “it’s impossible to ignore the compelling promise of DeFi, and we are firm believers that it will succeed.”

Bitcoin balances on all exchanges, past month.Source: ...
Continue on coindesk.com
cryptoslate.com 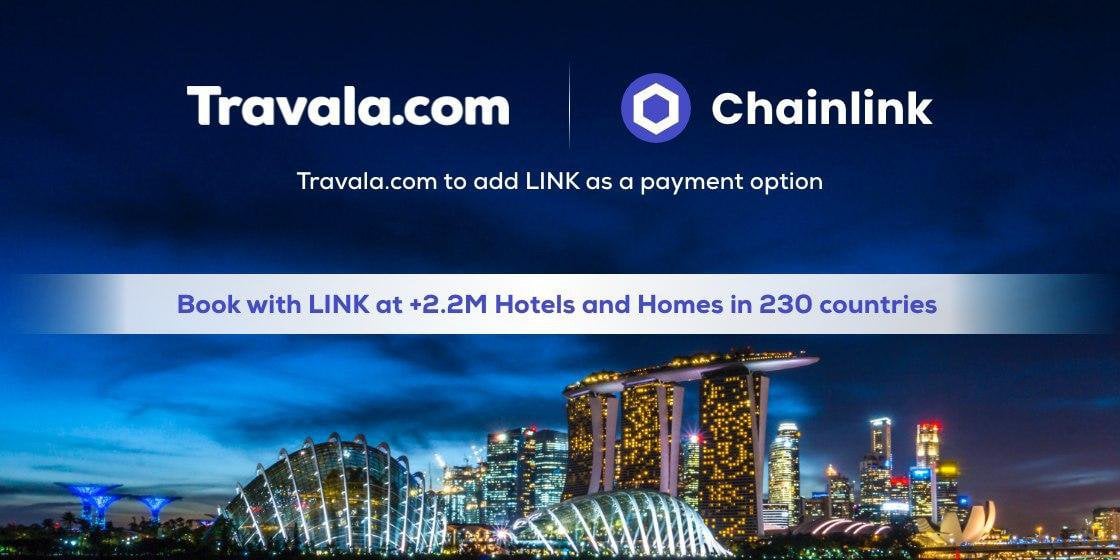 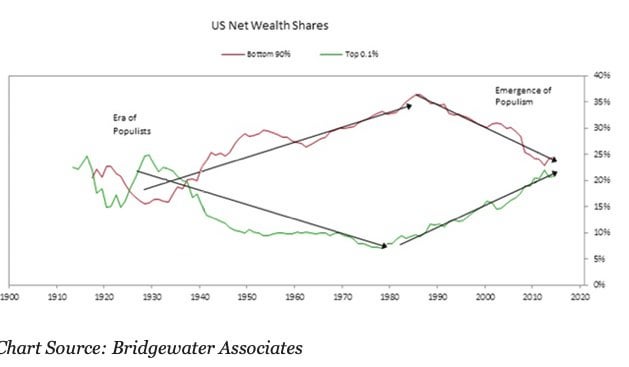 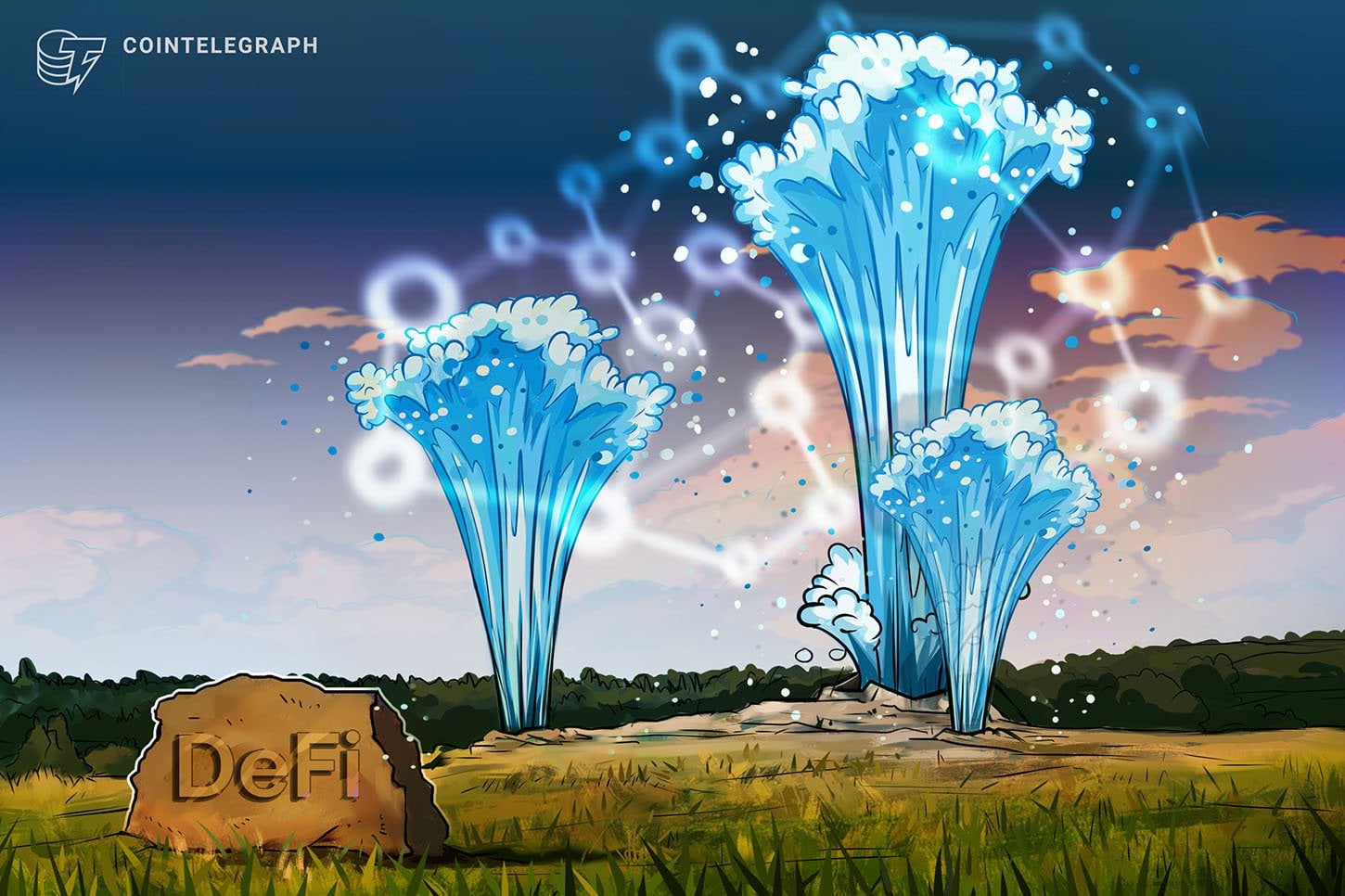 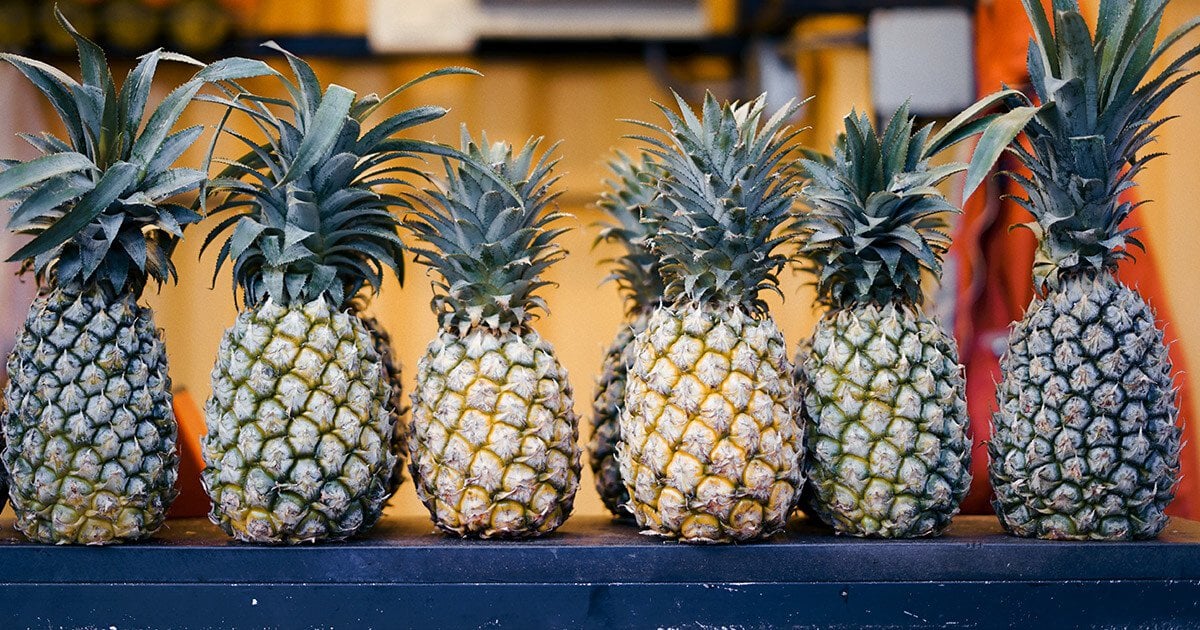 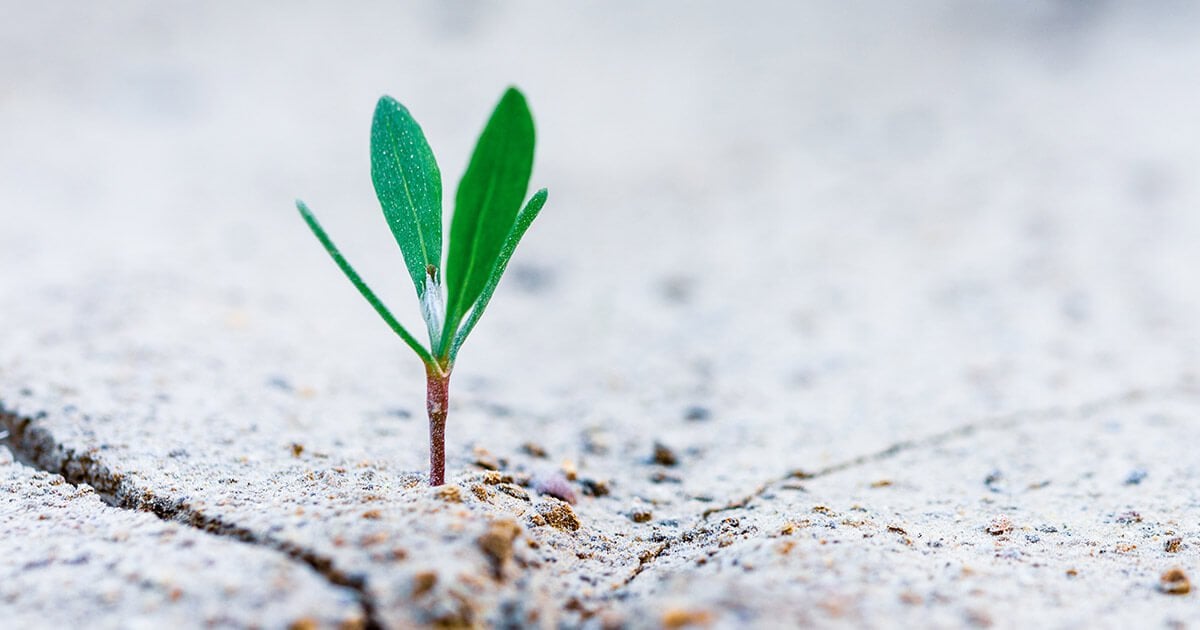 As Bitcoin and especially Ethereum’s DeFi ecosystem has drawn down from its recent highs, analysts have been left wondering what phase of the market cycle are cryptocurrencies in.
5
Share 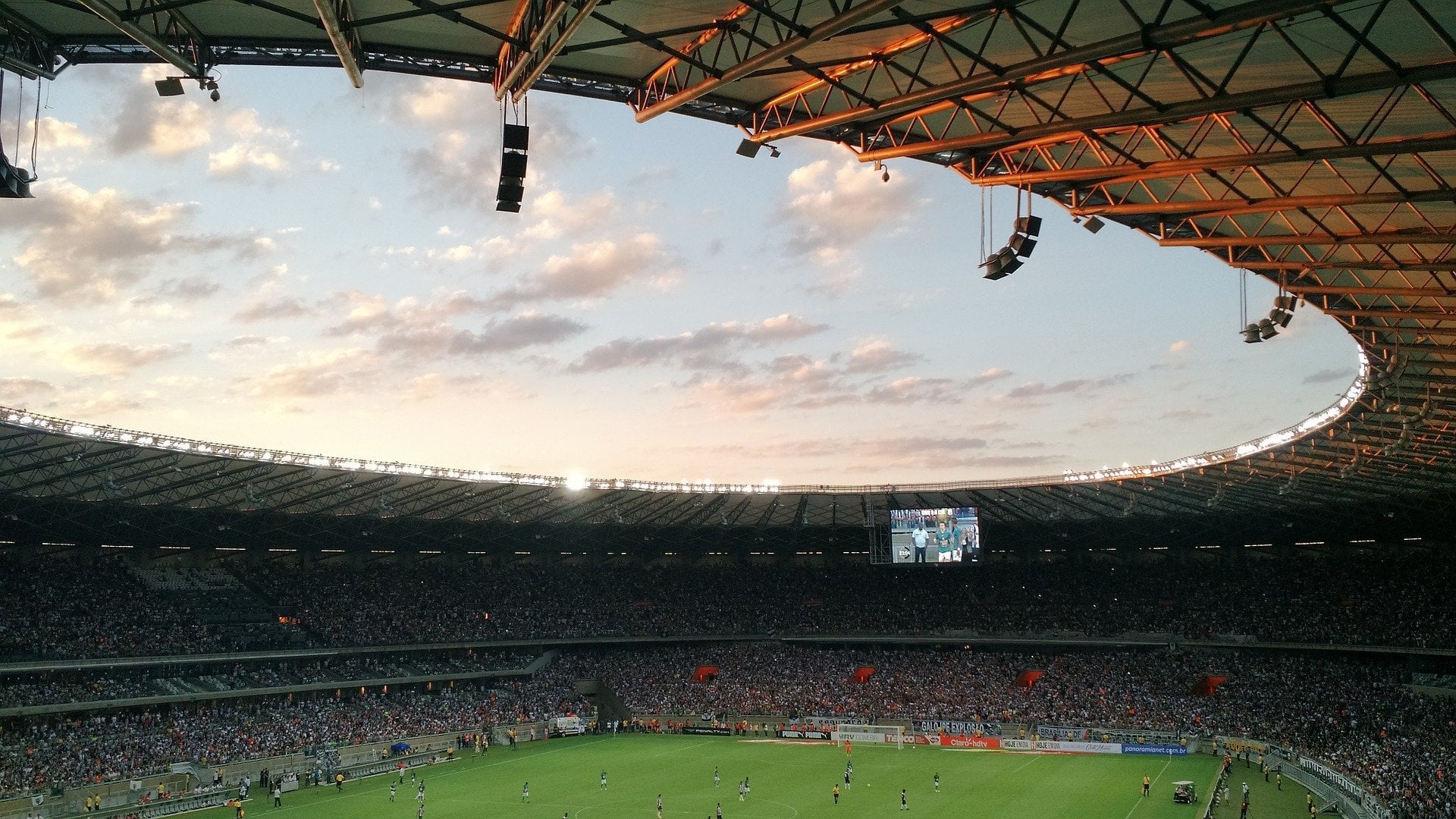 Chiliz, a platform that enables sports clubs to launch and sell their own digital Fan Tokens, has just completed a sell-out token sale for Turkish Football
7
Share

In order to facilitate a fair and inclusive distribution of $BOND tokens to future protocol participants, BarnBridge is proud to announce its upcoming two-phased liquidity mining program. We will be…
5
Share 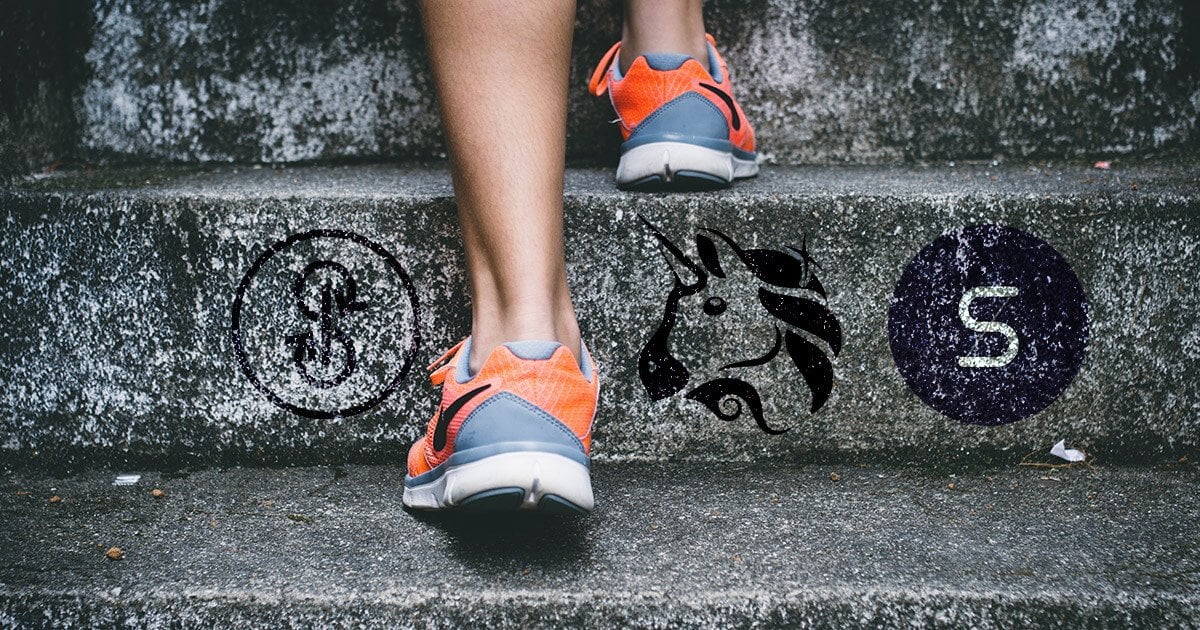 Decentralized finance (DeFi) tokens, including Uniswap (UNI) and Synthetix Network (SNX) are recovering with the lead of Yearn.finance (YFI).
7
Share 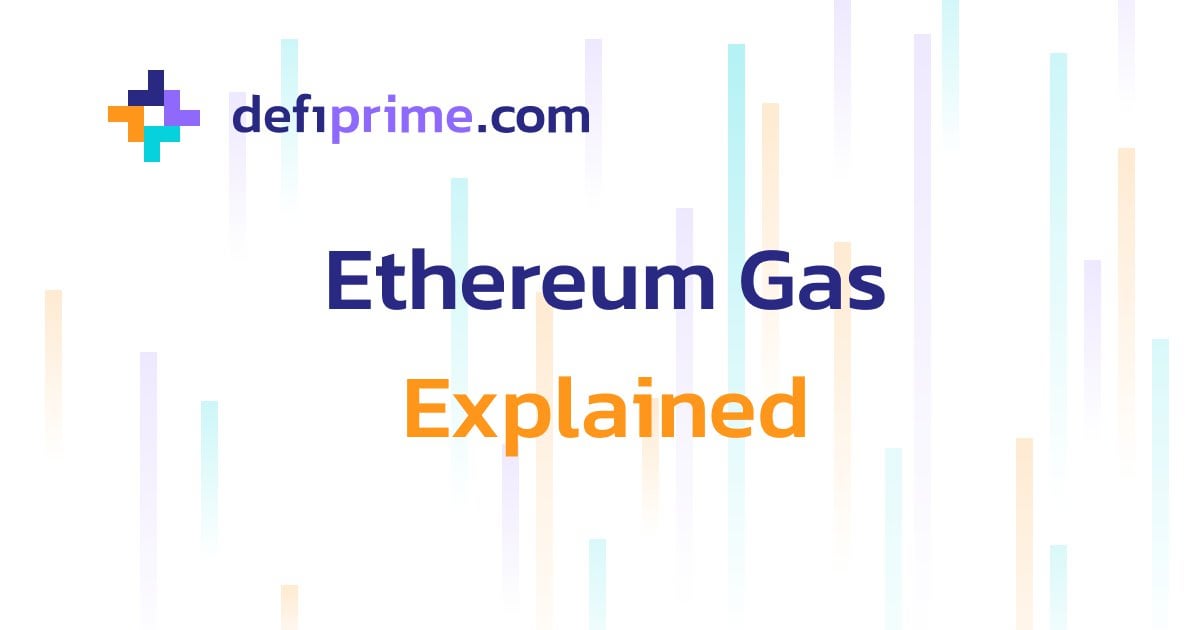 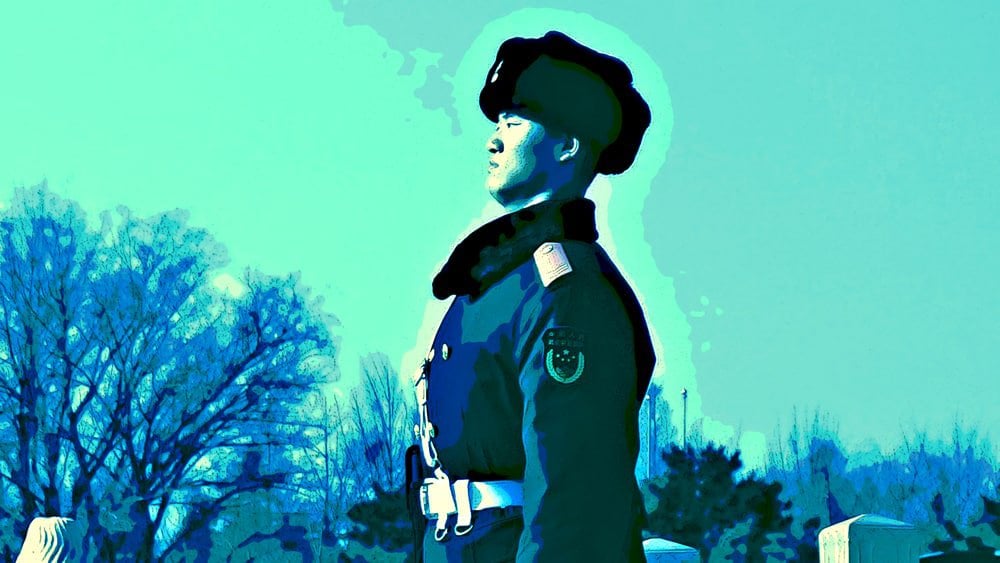 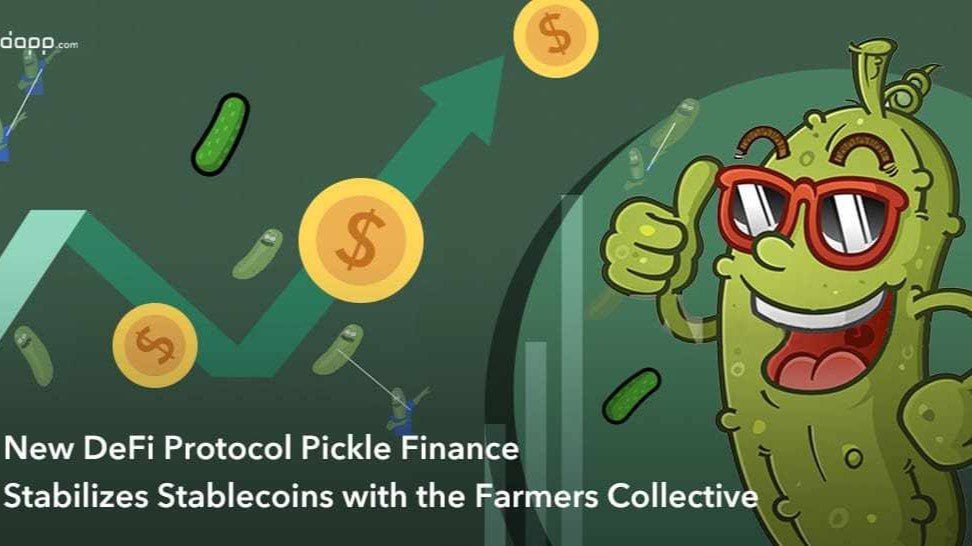 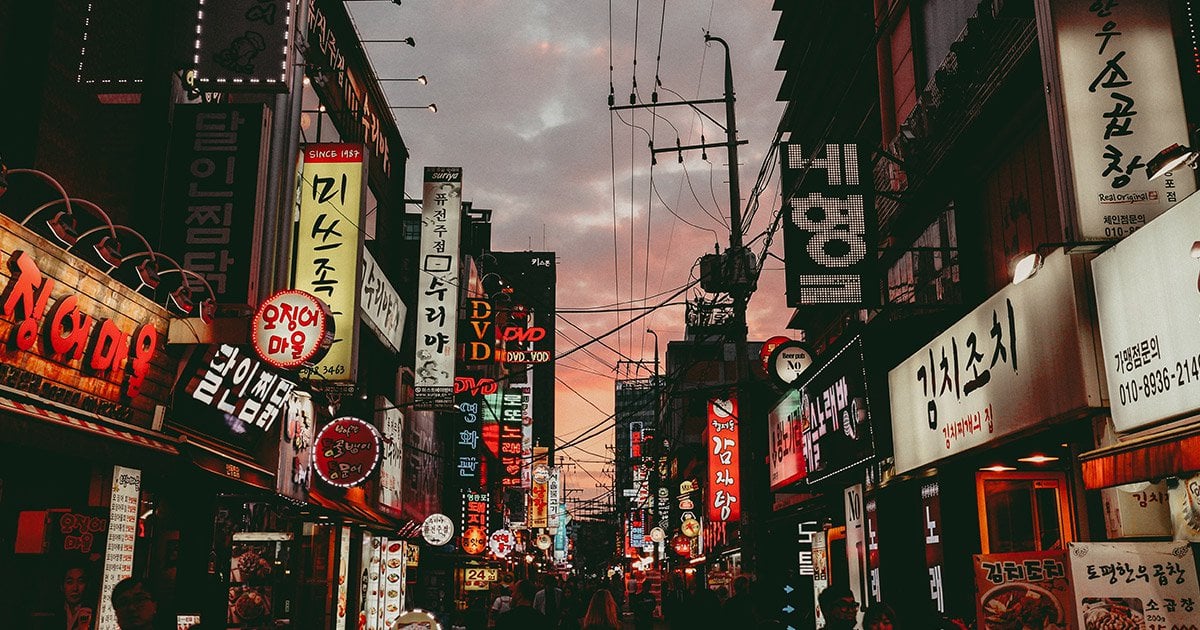 Korea might shed some light on that particular aspect — the country’s regulators have remained largely wary of the NFT space.
7
Share 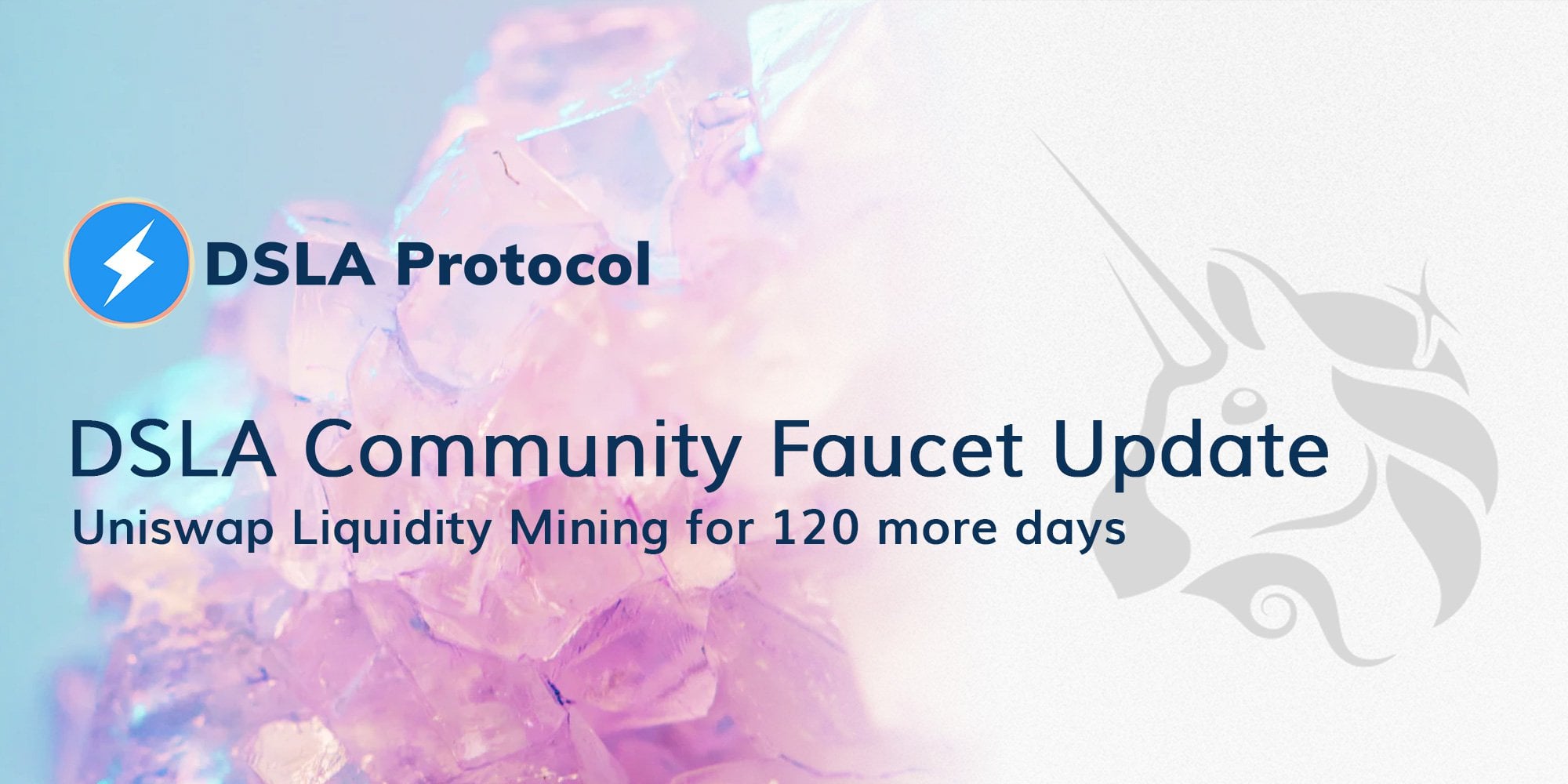 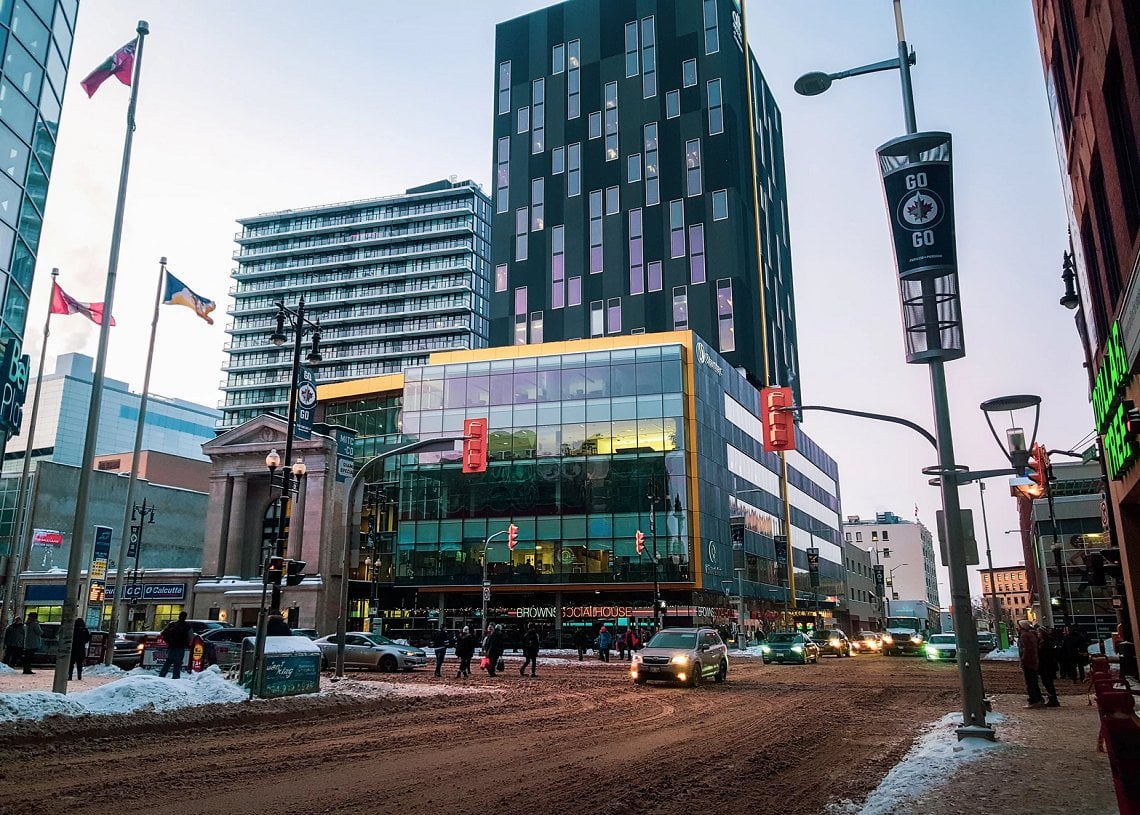 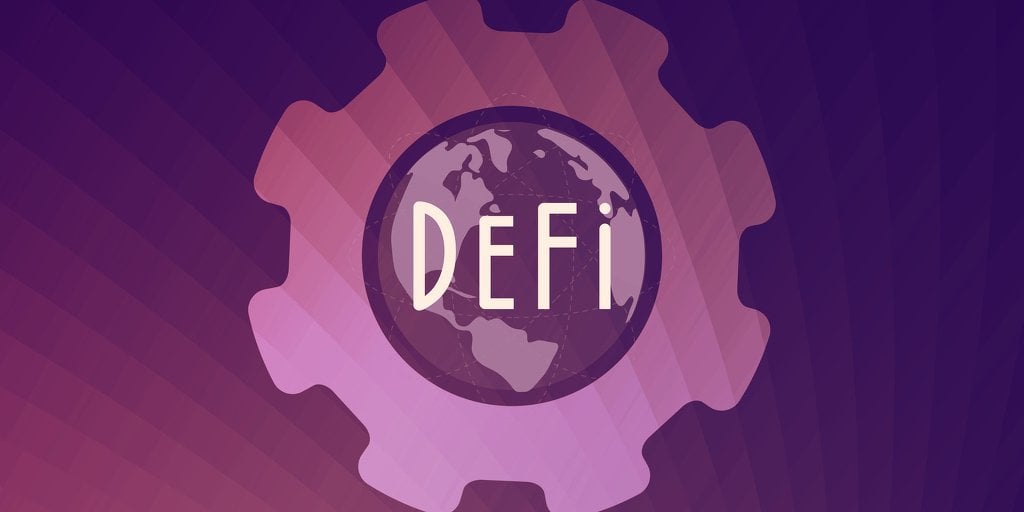