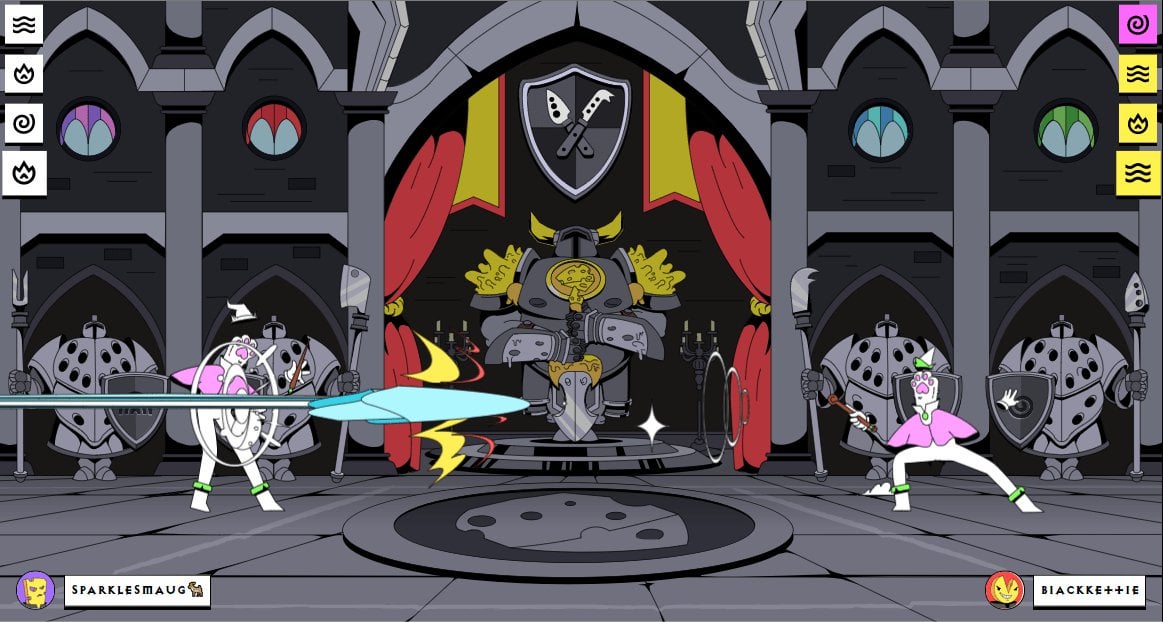 According to the announcement, Wizard #4845, owned by B1ackKett1e, rose to the top of the pool of 6,107 Wizards to take home the Big Cheese, the tournament’s grand prize.

Unsurprisingly, the TK party, the group with Wizard #4845, had the most Wizard power by the end of the tournament, earning both the Party Prize and the Last Kitty Standing Prize for a total of 87.5 ETH divided among the 53 members.

Notably, the tournament’s contract paid $102K worth of the prize money directly to the winner’s wallet for $0.0038 in fees, showing the potential of blockchain and esports, with quick and inexpensive payouts to tournament winners.

You can visit this link to watch the final duel that decided the tournament’s winner.

Disclaimer: This article’s author has cryptocurrency holdings that can be tracked here. This article is for informational purposes only and should not be taken as investment advice. Always conduct your own due diligence before making investments.

The Loopring and Ren teams are extremely excited to announce that the renBTC asset is listed on Loopring.io, Ethereum’s zkRollup Exchange, trading against USDT. Further, this renBTC-USDT pair will be…
4
Share

According to data from blockchain analytics website Messari, the number of unique Ethereum wallet addresses has grown nearly twice the rate of Bitcoin’s since the beginning of 2020. Reasons Behind the...
5
Share