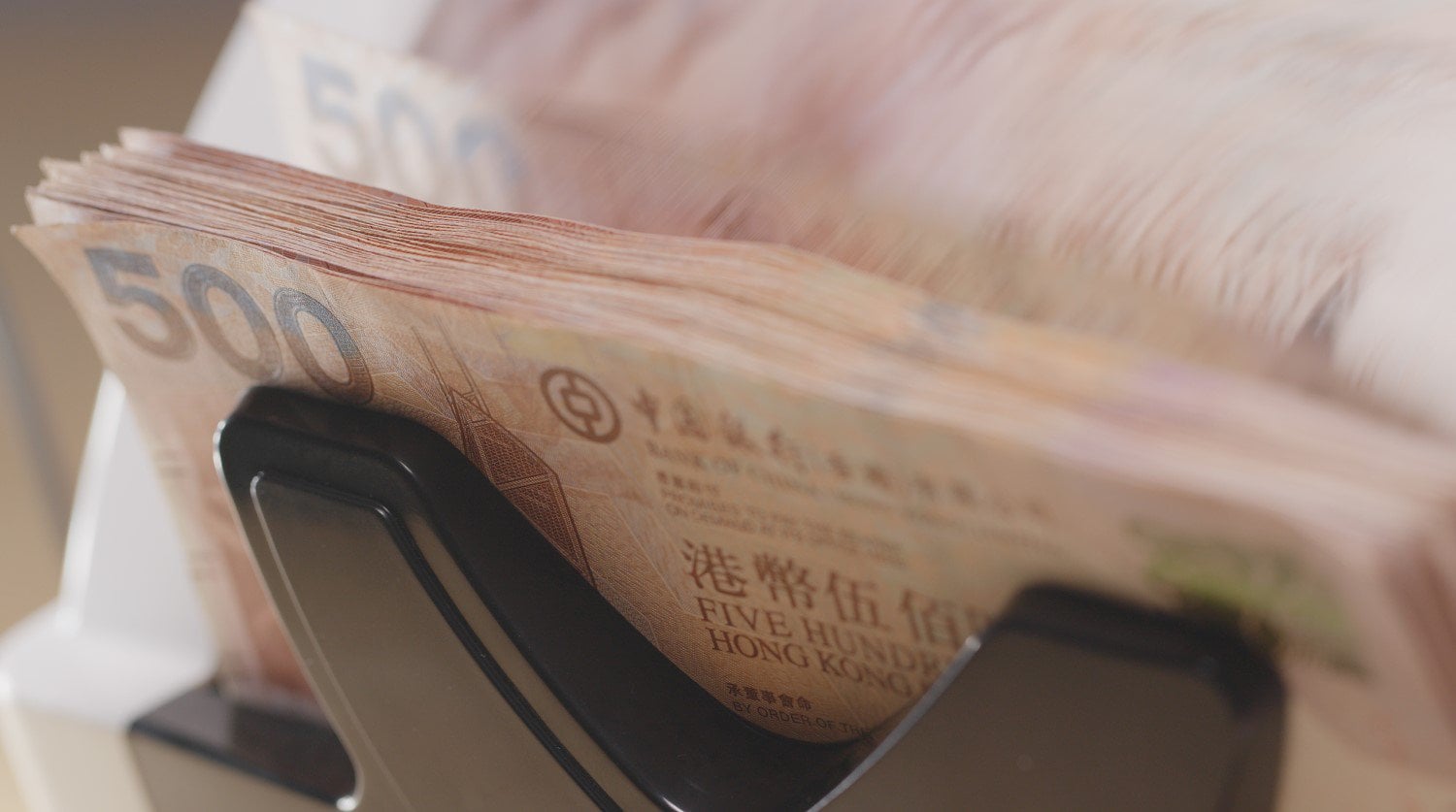 According to public disclosures on Friday, Fidelity International bought 17 million shares of OSL owner BC Group at a price of HK$6.50 (US$0.83) per share, which brings it a 5.6 percent stake in the firm.

The investment is part of a $36 million share placement Hong Kong Stock Exchange-listed BC Group announced last month. While the transaction was completed Feb. 12, the names of the investors were not disclosed until today.

Another major investor that participated in the round is Eternity Investment Limited, a Hong Kong-based investment holding firm primarily focused on jewelry products.

One of the largest crypto exchanges in Asia, OSL targets institutional and individual investors with trading, brokerage and custody services.

"We’re excited to see that world-class equity investors are increasingly participating in the fast-growing digital asset sector, and we look forward to reaching new milestones with our industry-leading institutional investors,” BC Group CEO Hugh Madden said in a statement.

Fidelity International was founded in 1969, originally as an investment subsidiary to the Boston-based financial giant targeting overseas markets. It was spun off from Fidelity as an independent entity in the 1980s.

According to the company's own disclosures, Fidelity International was managing total client assets of $418.8 billion across Asia, Europe, the Middle East and South America as of June 2019.

Disclosure Read More The leader in blockchain news, CoinDesk is a media outlet that strives for the highest journalistic standards and abides by a strict set of editorial policies. CoinDesk is an independent operating subsidiary of Digital Currency Group, which invests in cryptocurrencies and blockchain startups.
Go to coindesk.com
twitter.com 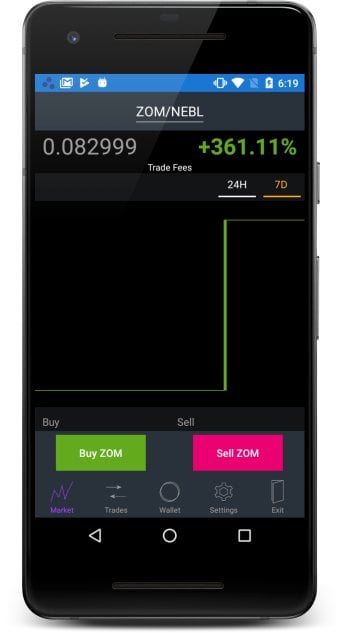 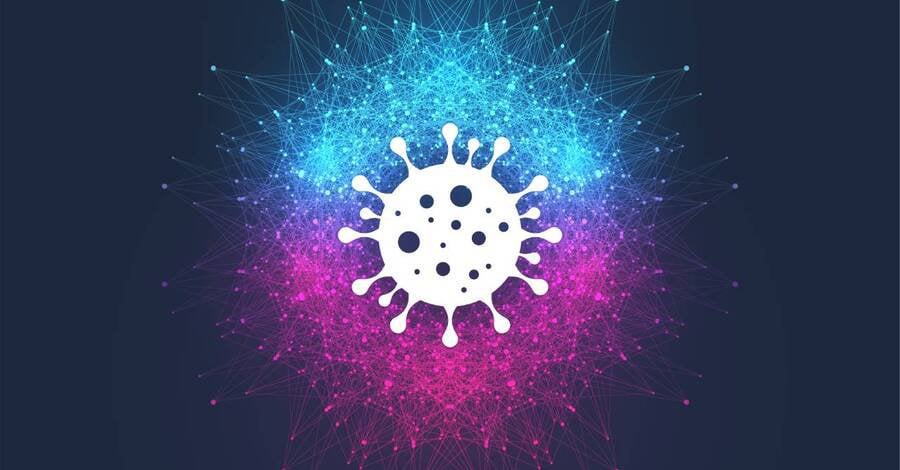 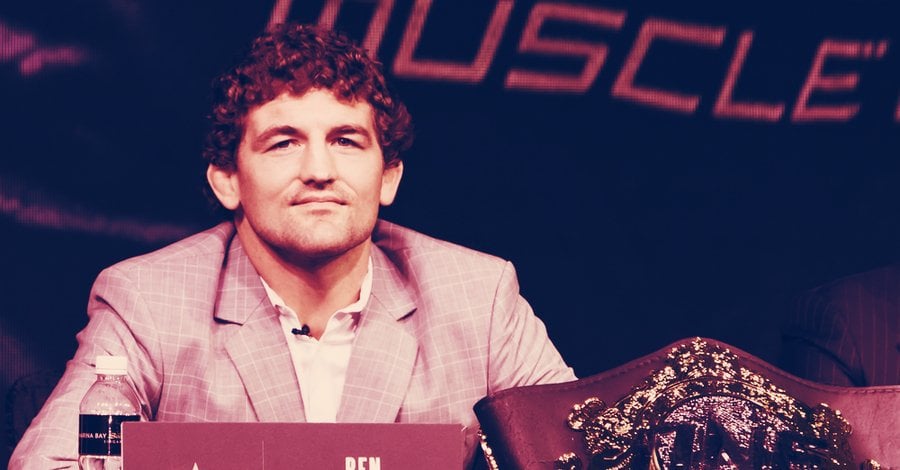 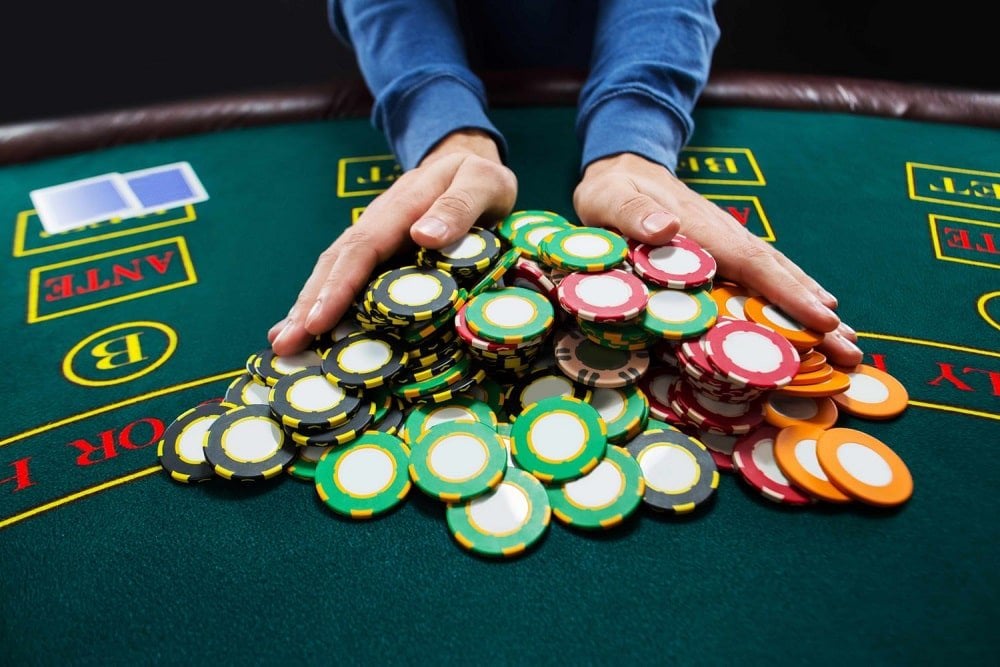 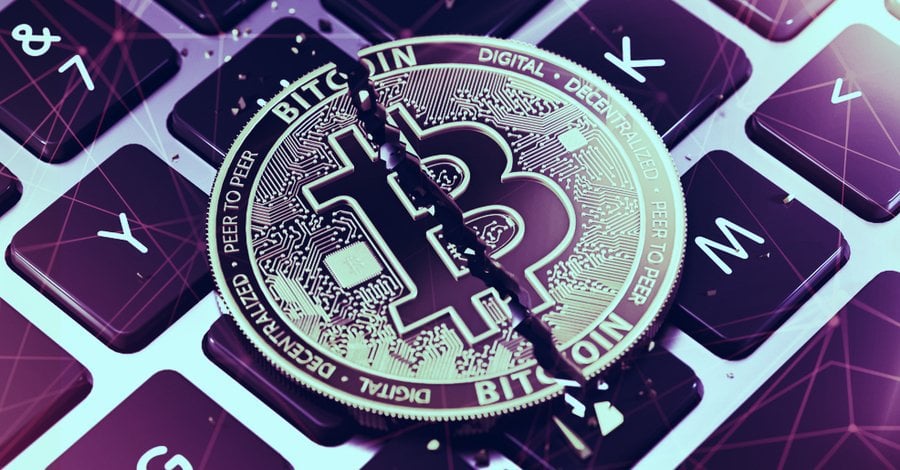 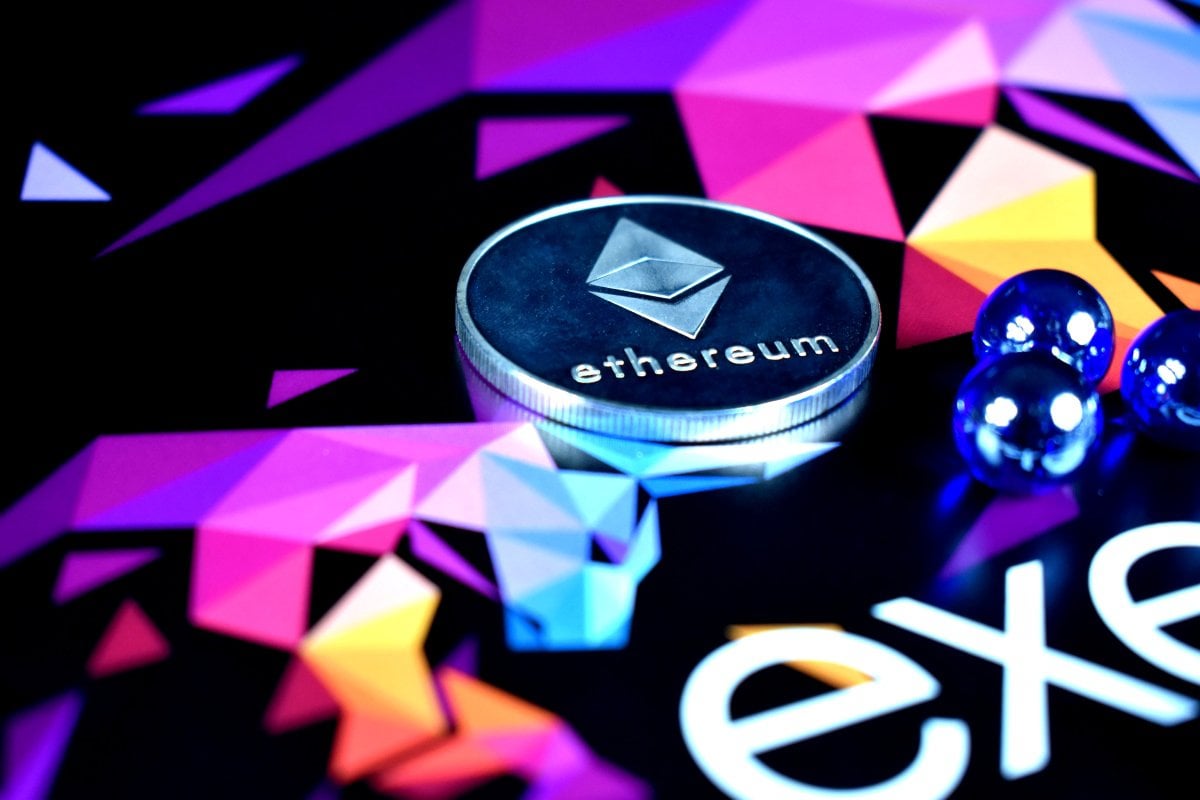 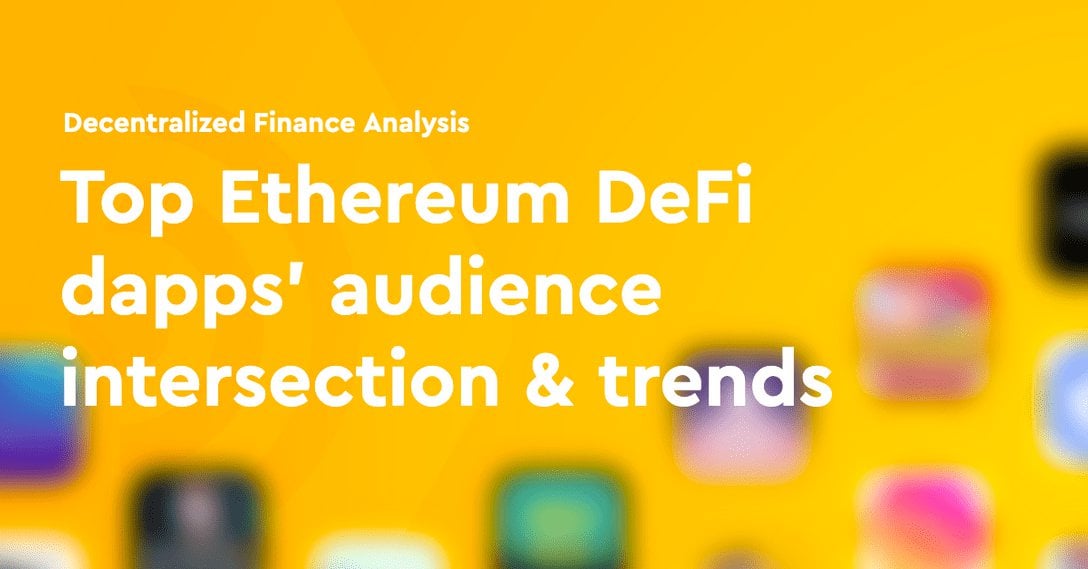 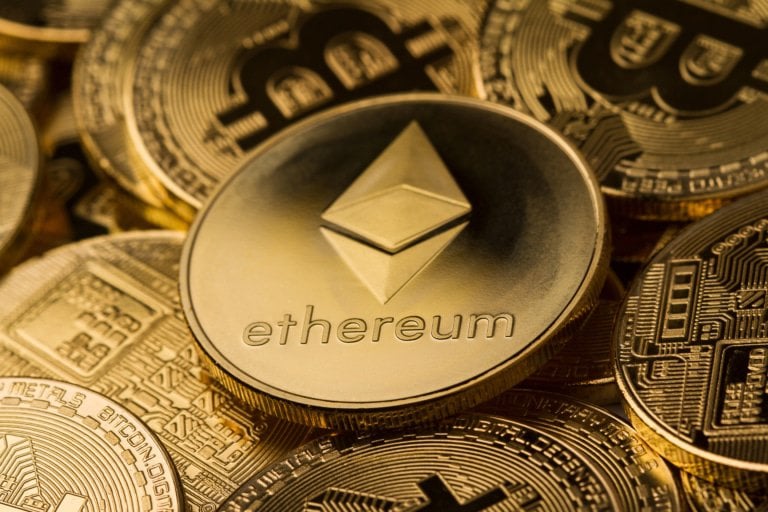 Ethereum is the market leader in all metrics except for marketcap &amp; brandingETH is already the most dominant cryptocurrency in practiceUnderstanding the immense utility of this technology, tells u...
23
Share 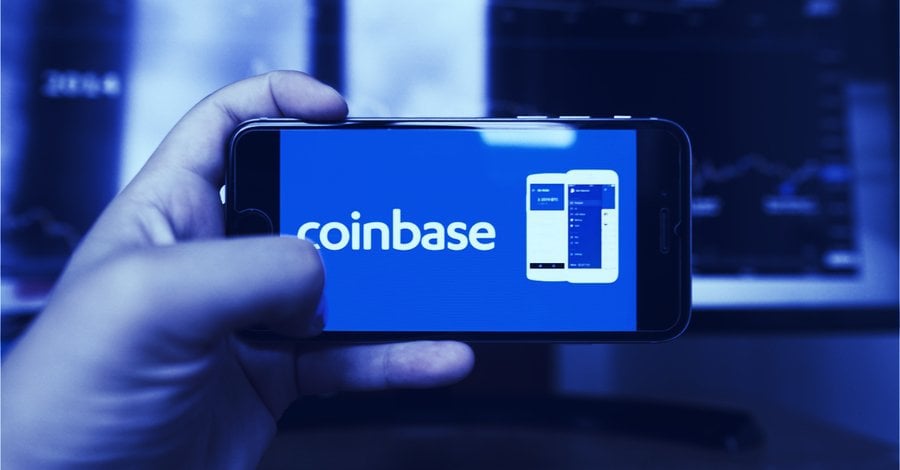 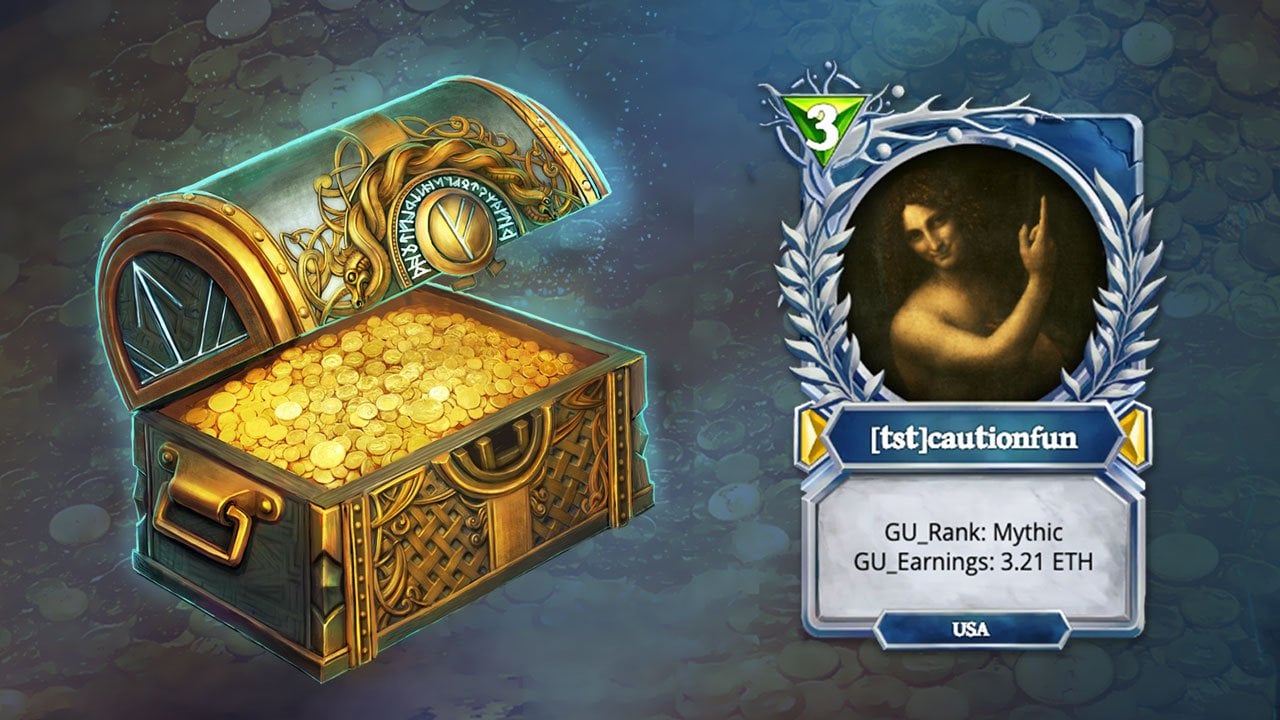 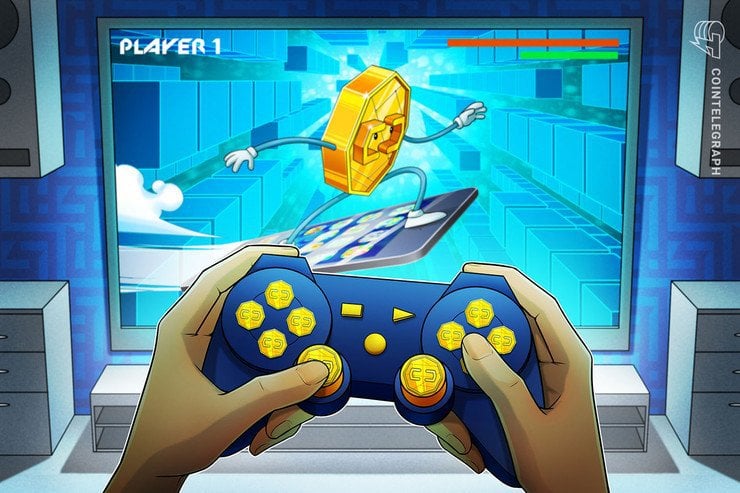 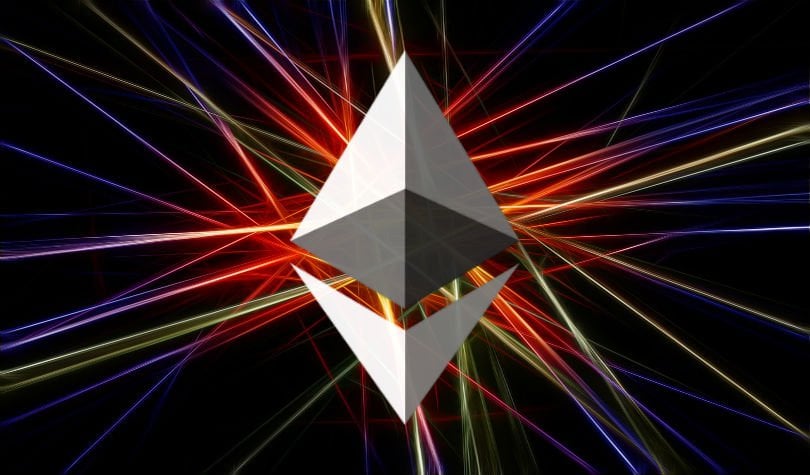 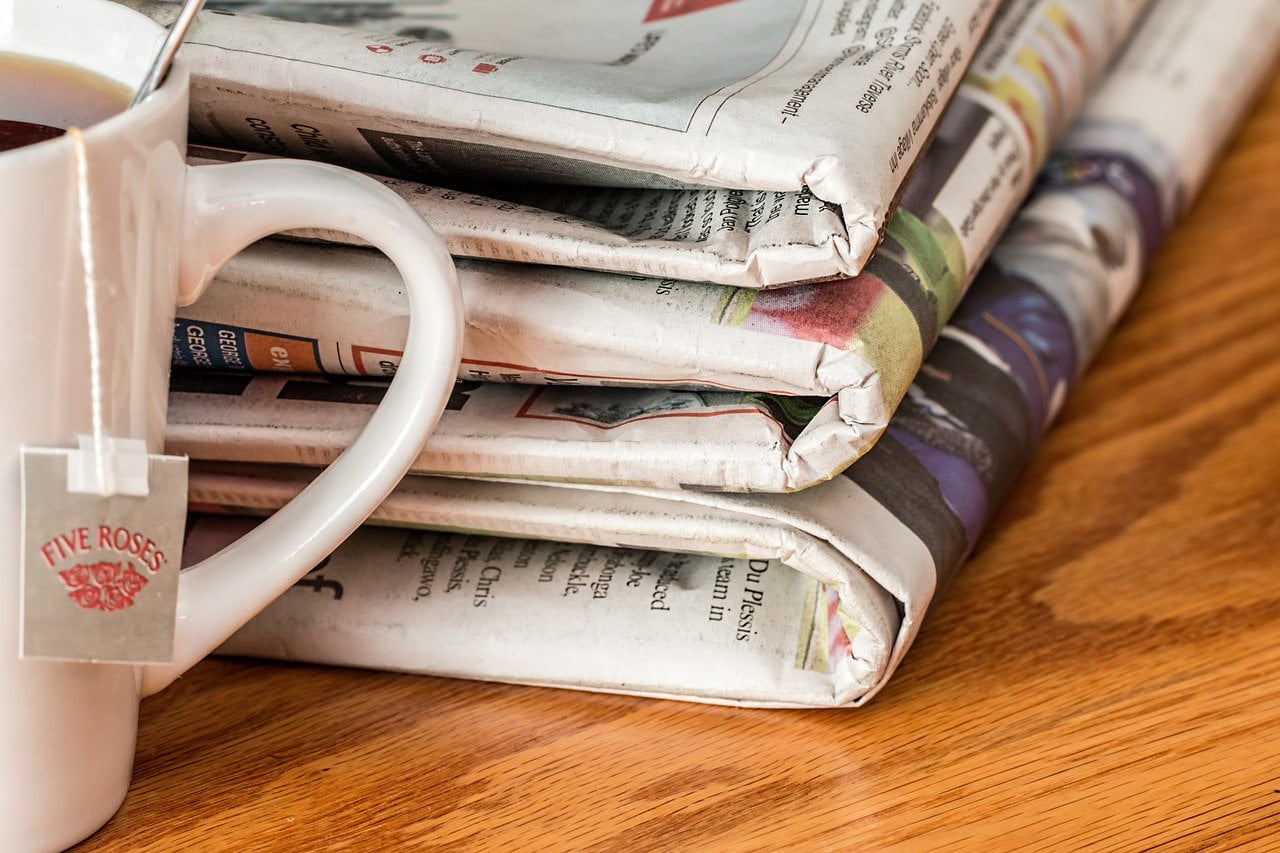 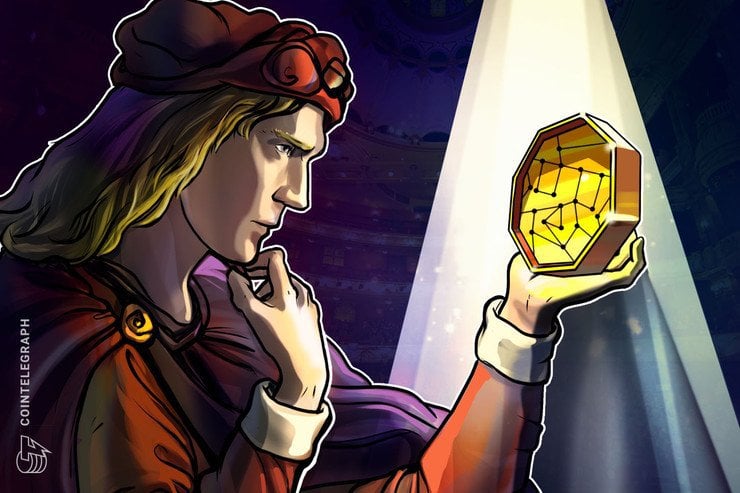 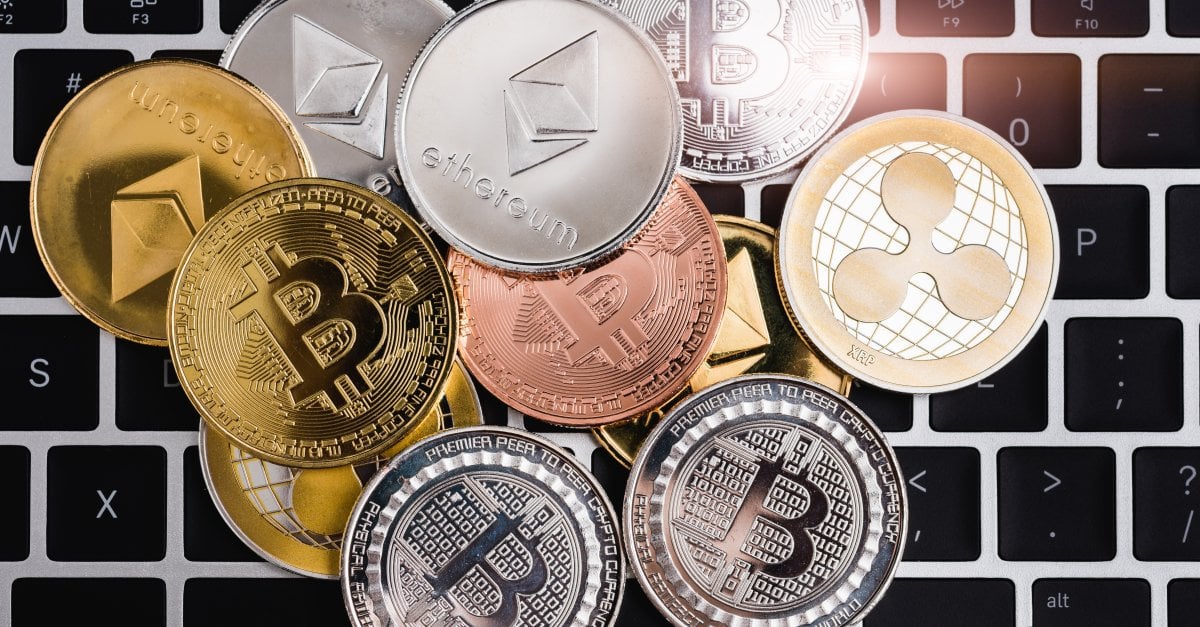 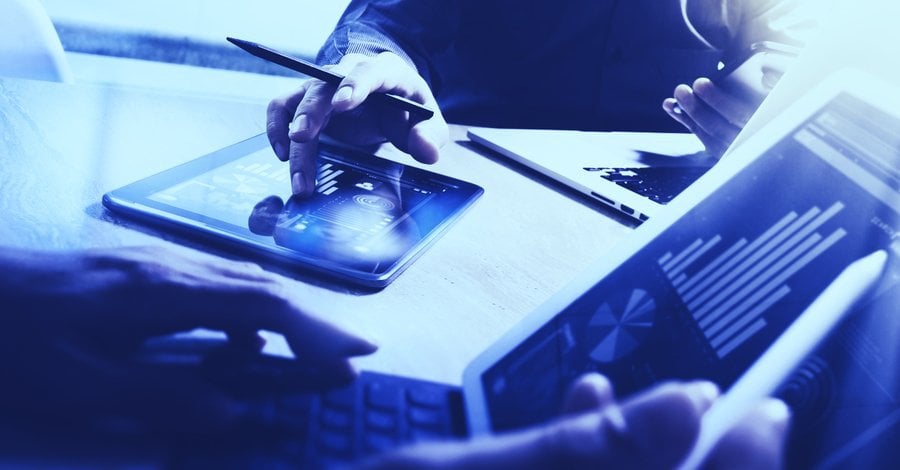 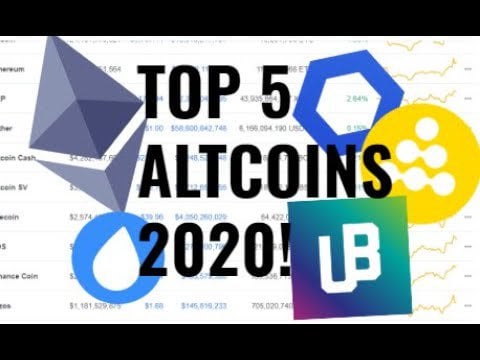 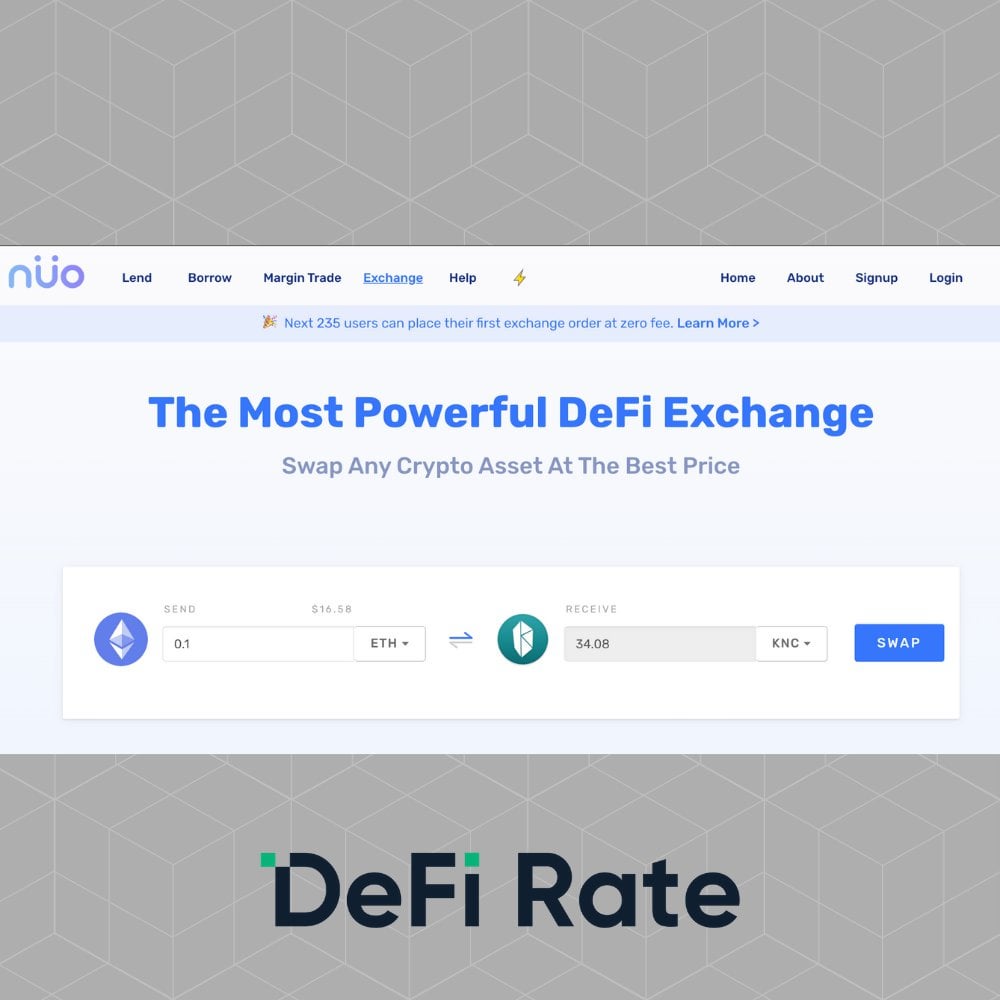