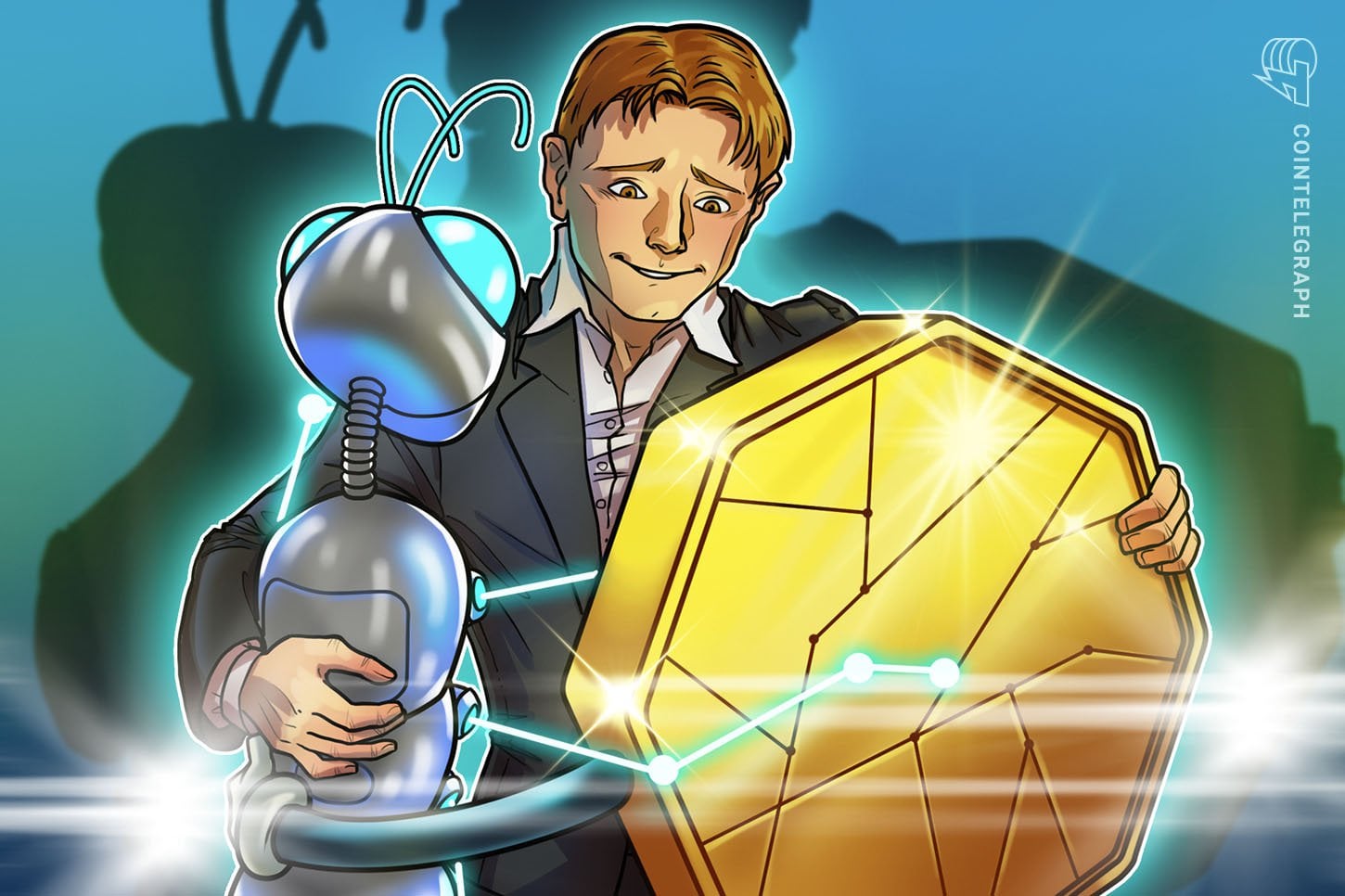 F2Pool, a Chinese mining pool that recently mined an Ether (ETH) transaction with an abnormal transaction fee of 2,310 ETH, has returned 90% of the fee to its sender.

“Out of our humanitarian spirit, F2Pool has decided to return the transaction fee component of the transaction. It’s not feasible to return the fee back to the original sender address as the address is also now controlled by the hacker. Therefore, we agreed to send the fee to a new address provided by the original address owner after full verification of the address and owner.”

According to the statement from F2Pool, the rest 10% of the transaction fee, or 231 ETH ($53,000) will be distributed to miners. The amount will be used as compensation for zero-fee ETH mining during a seven day period from June 20 to June 26.

F2Pool’s decision to return 90% of the abnormal transaction fee comes soon after the mining pool reported on the troubled transaction on June 12. The suspicious transaction took place on June 11, involving an original 3,221 ETH transaction with an abnormal 2,310 transaction fee. On June 12, the original owner of the address behind the transaction reached out to F2Pool and explained that they became a victim of a malicious attack on their node wallet, causing them to lose combined 5,531 ETH, or $1.2 million.

The latest news is another twist in a...

Tether’s demand may be at the behest of arbitrage opportunities

Stablecoins have played a very crucial part in the cryptocurrency ecosystem over the past few years, with the altcoins acting as significant drivers in terms of crypto-adoption. In fact, Tether, the m... 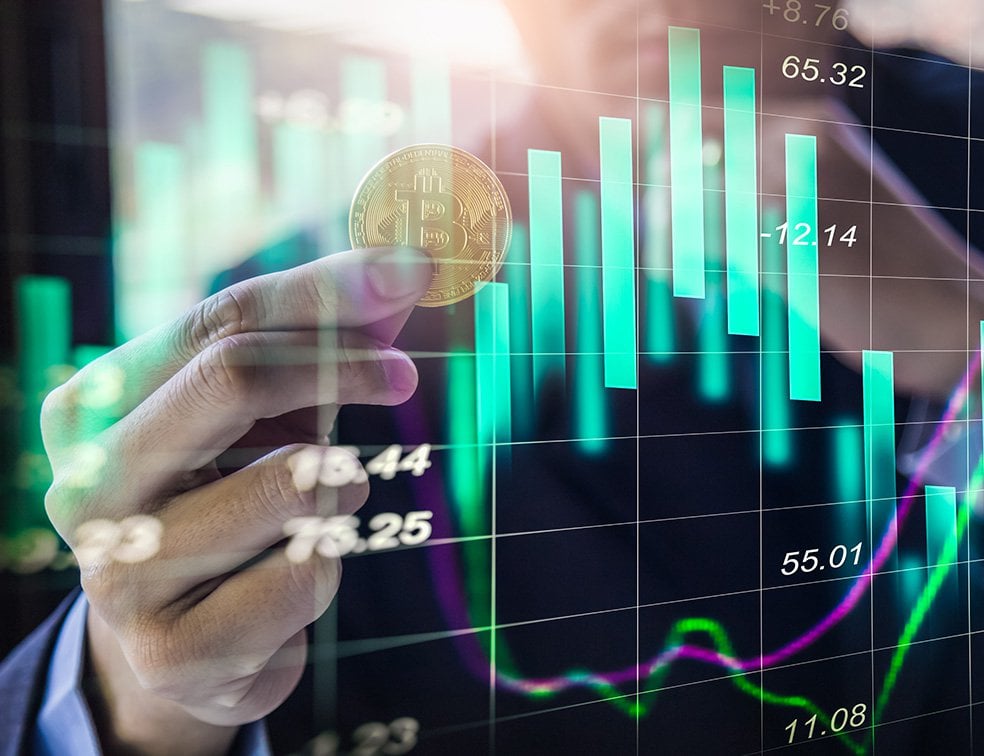 It seems that excitement regarding DeFi tokens in Ethereum's 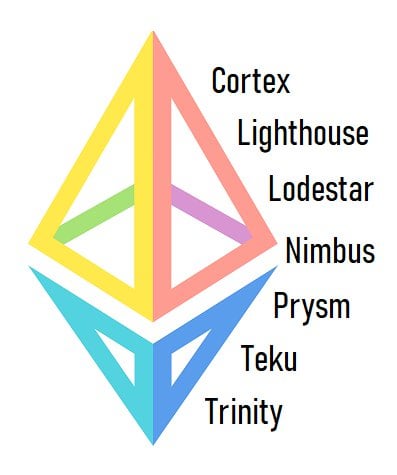 The Ethereum 2.0 upgrade is expected to launch later this year, starting with Phase 0. Included in that release is the Beacon Chain which is responsible for managing the Proof of Stake (PoS)…
9
Share

We would like to thank the community for their continued support for the project towards our mission in DeFi. While we have been busy over the past few days, our social media stats have shown an…
2
Share 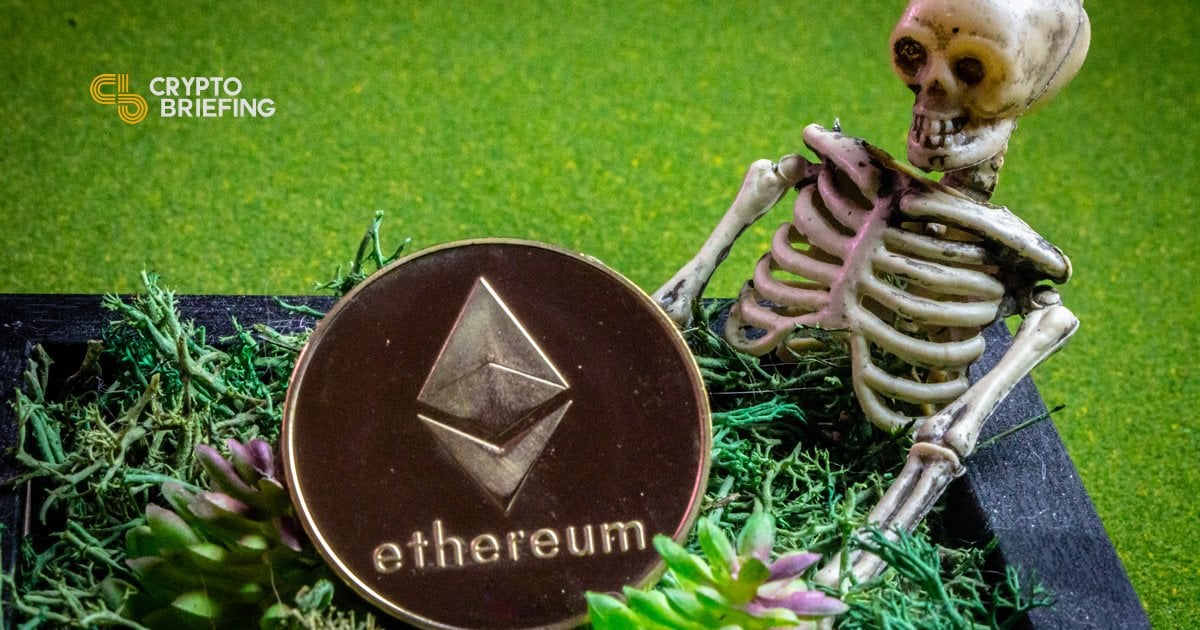 The ICO bubble sparked a bull run that pumped ETH from roughly $8 to $1,448 at its peak. However, as DeFi gains traction, ETH looks stuck.
2
Share 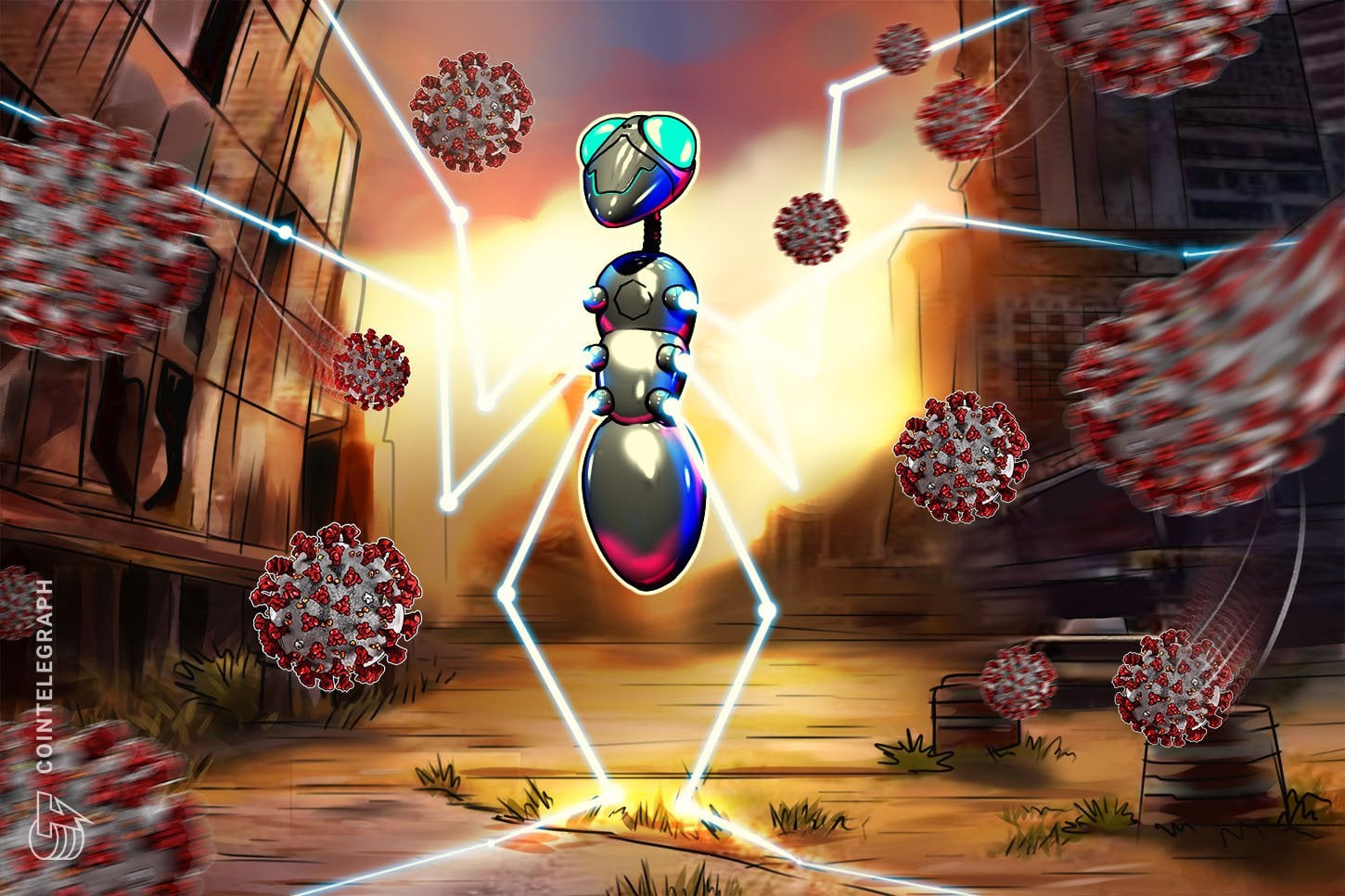 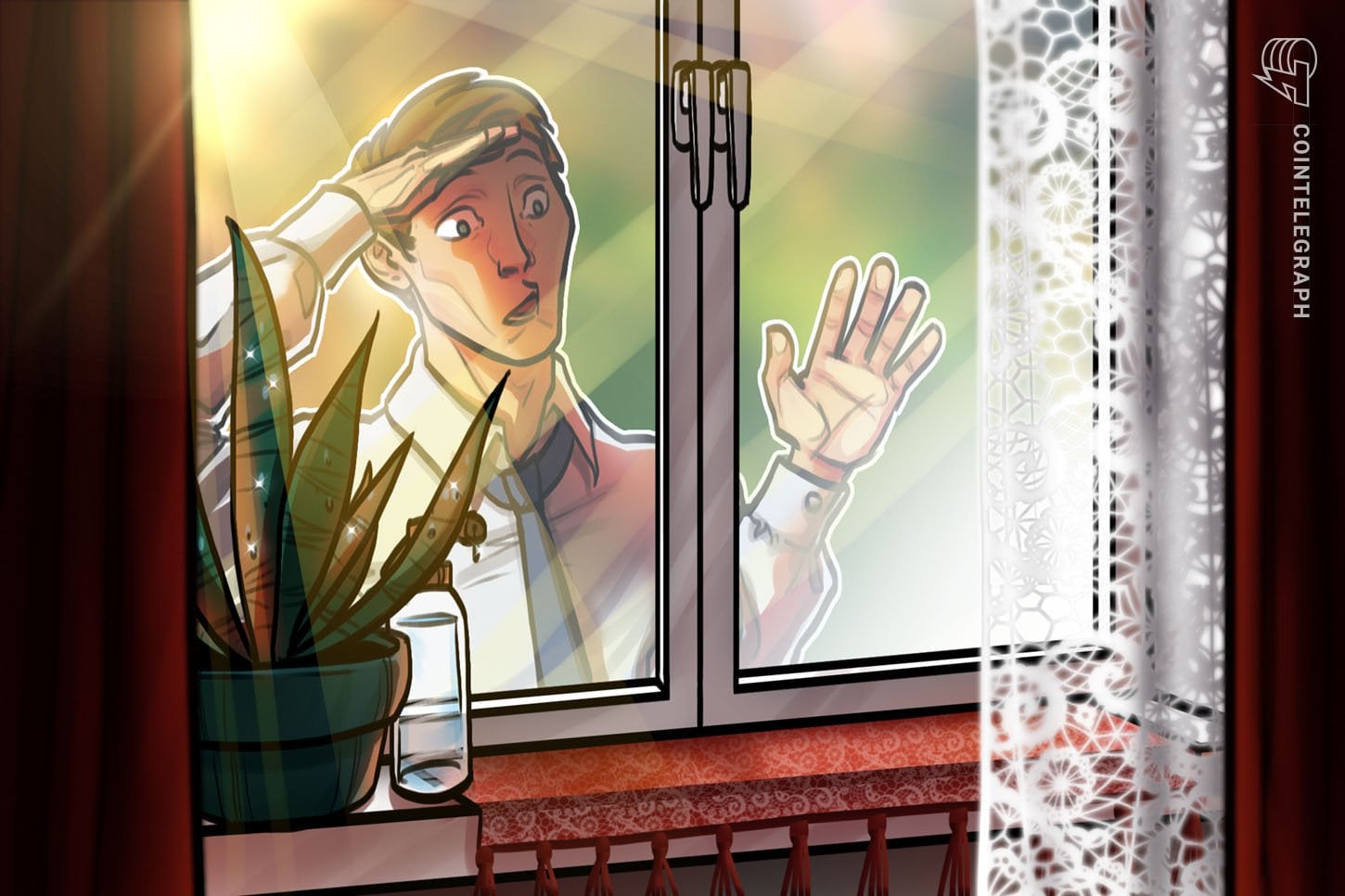 CBDCs are one of the hottest topics in the fintech space, but as their inception comes closer, serious privacy concerns come with it
2
Share 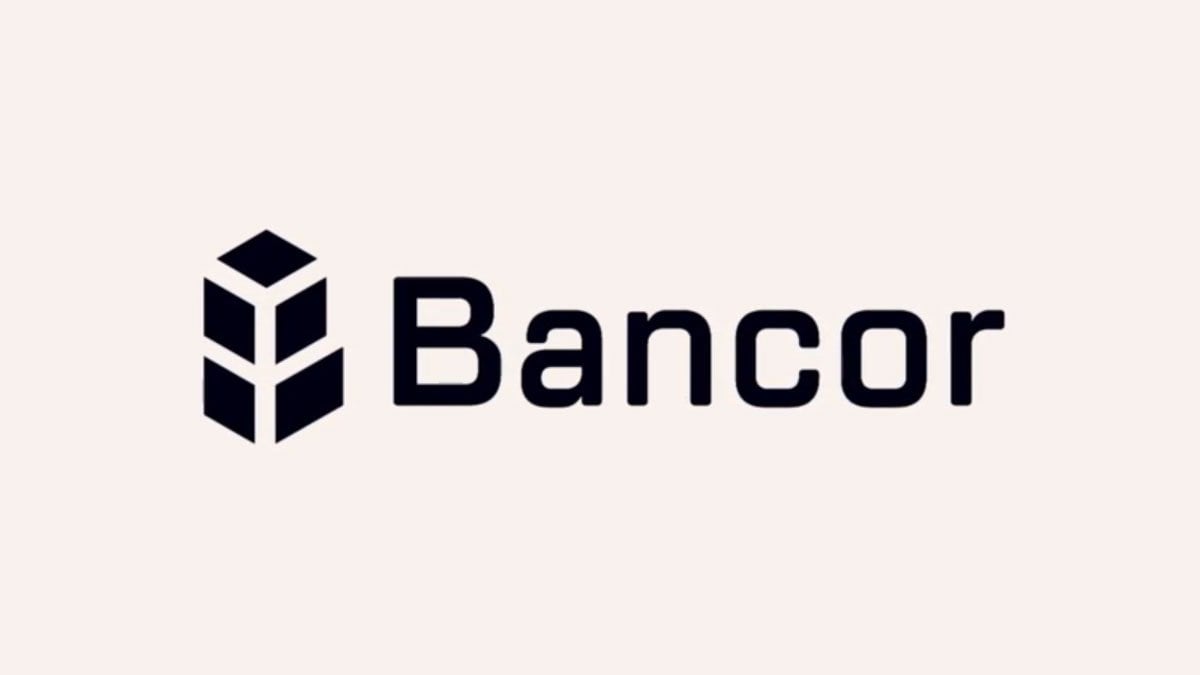 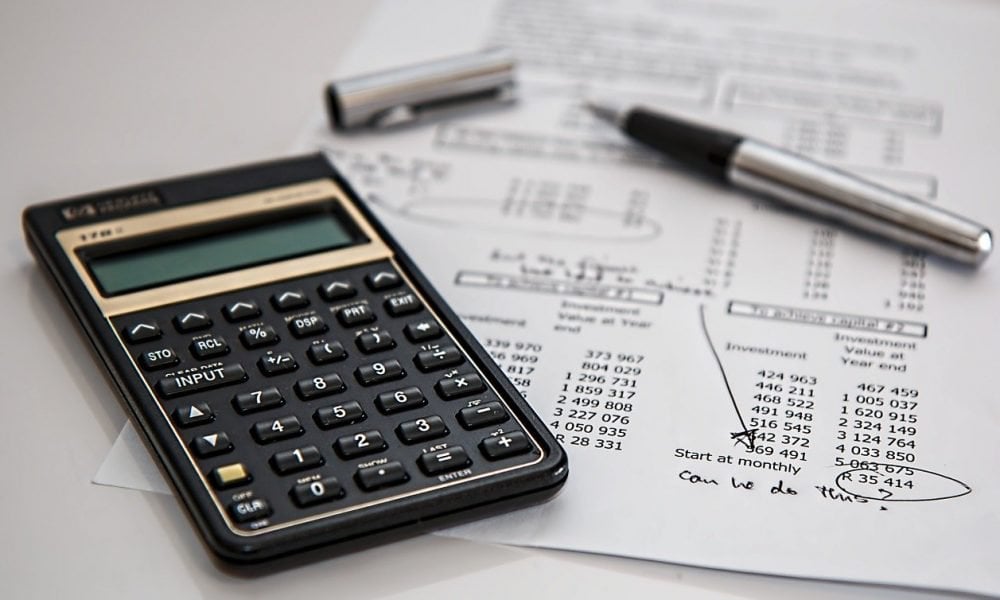 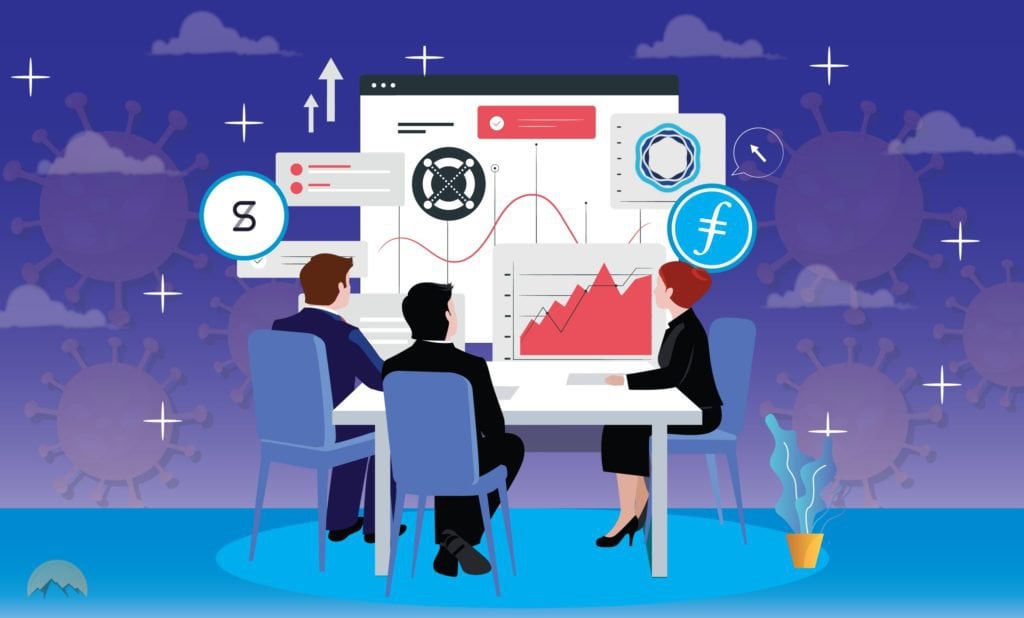 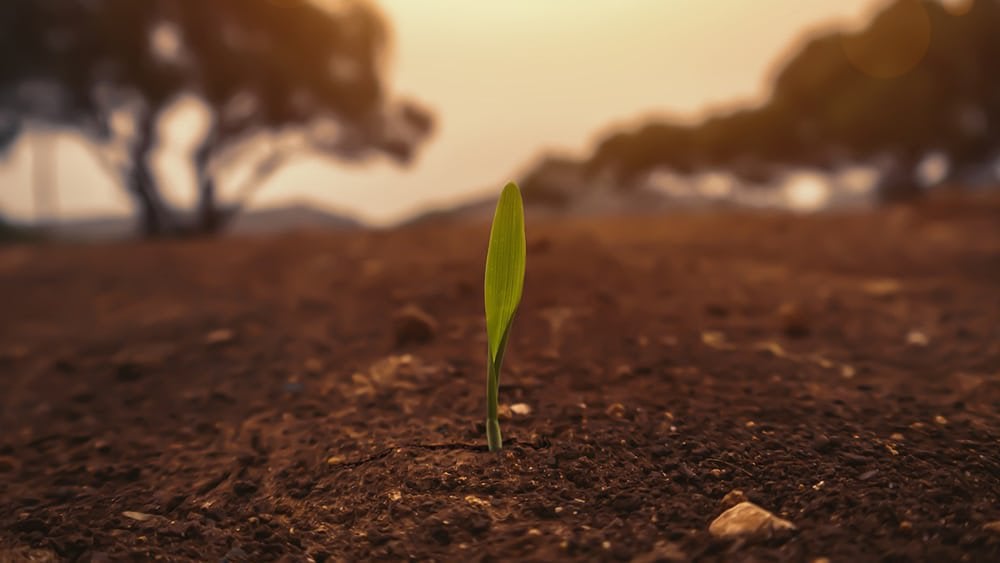 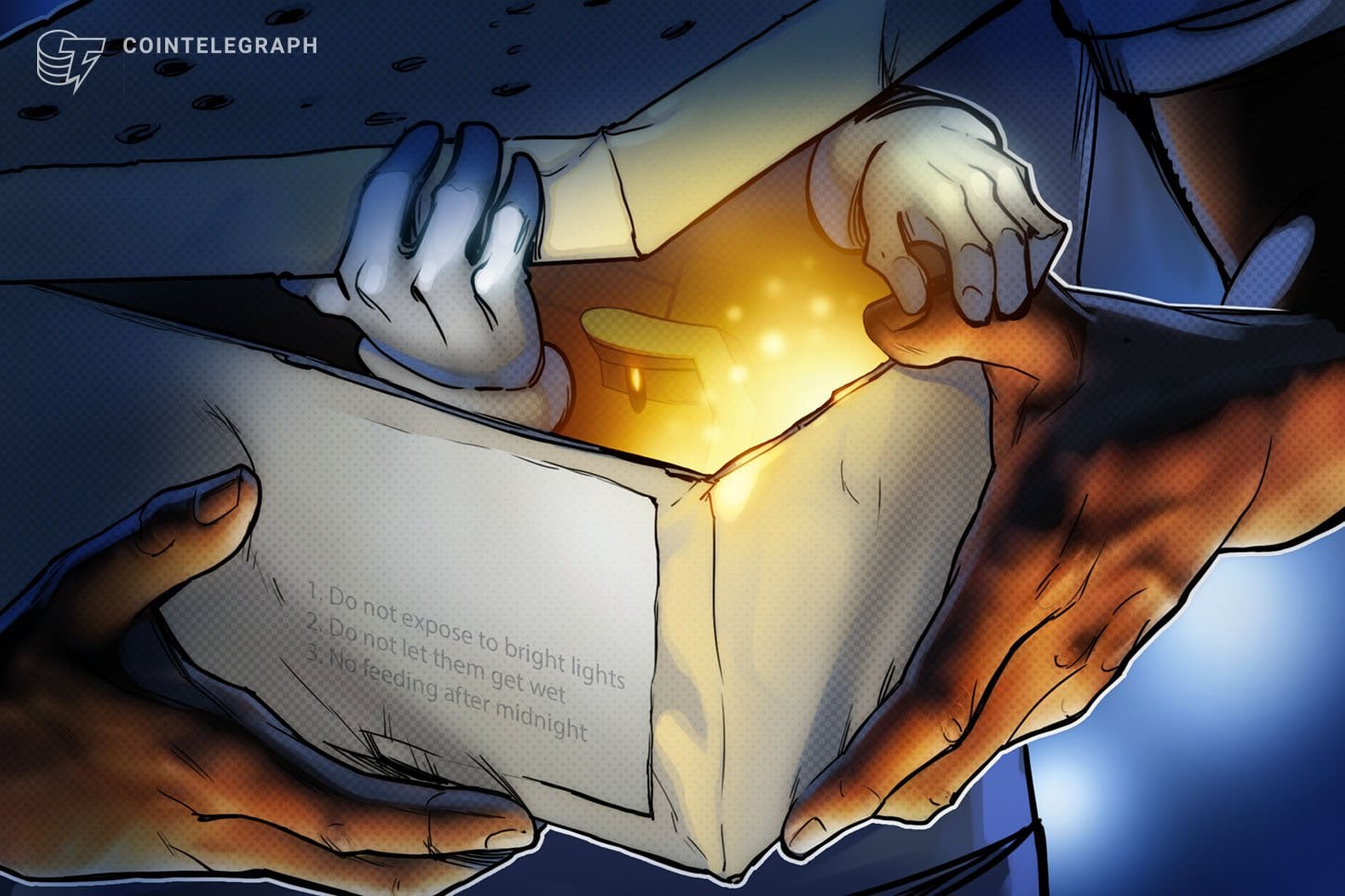 Cryptocurrency adoption is inevitable, but without strengthening our approach to user education, the process will be slow
2
Share 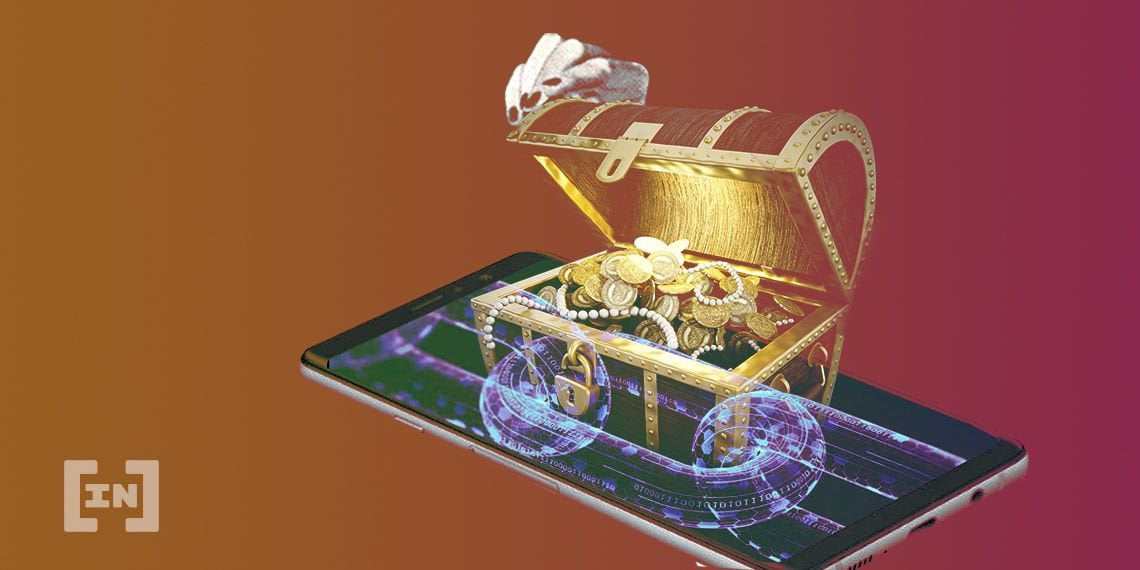 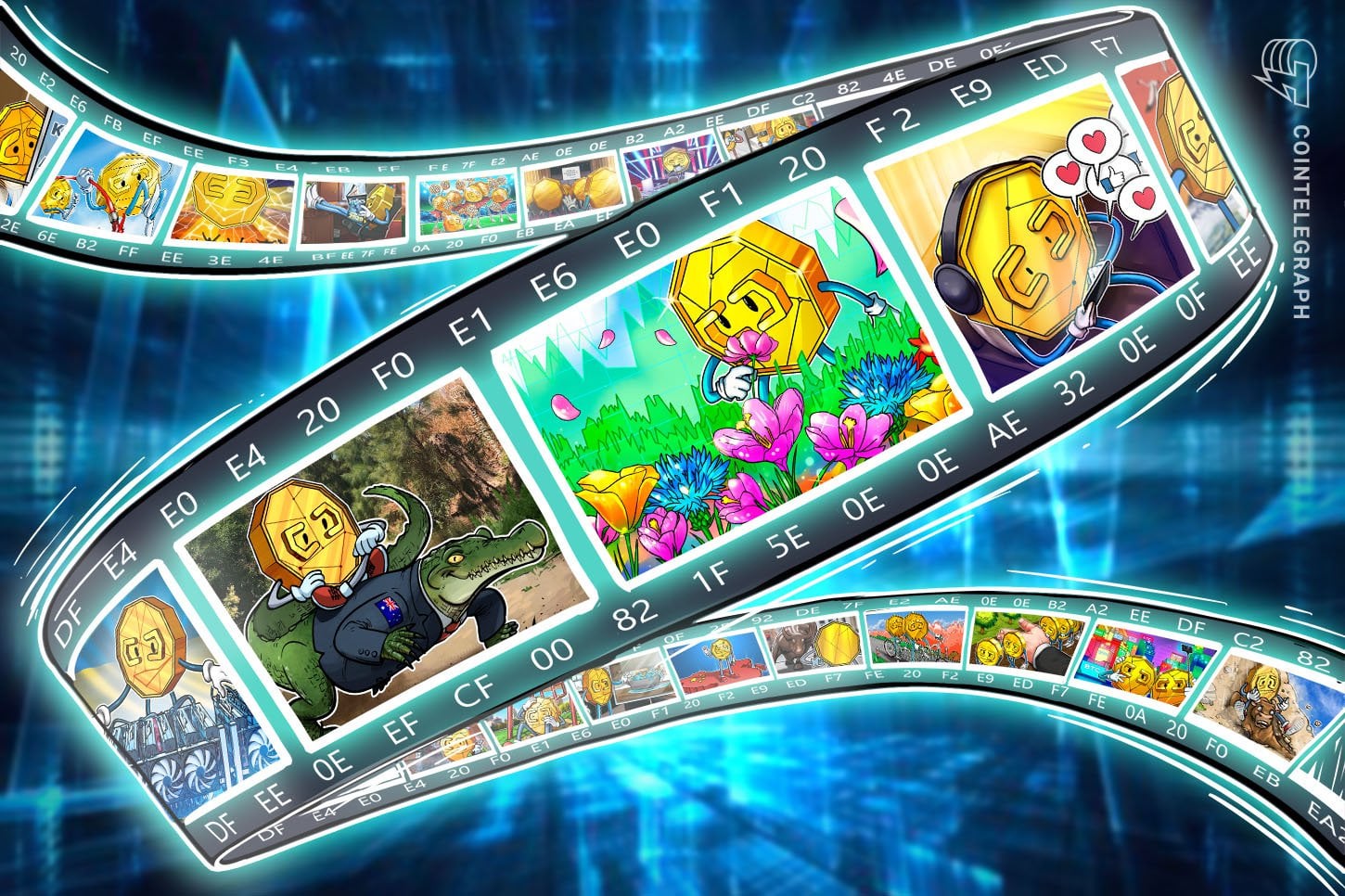 Love it or hate it, a piece of performance art is now in permanent residence on the Ethereum blockchain. So is it worth watching?
3
Share 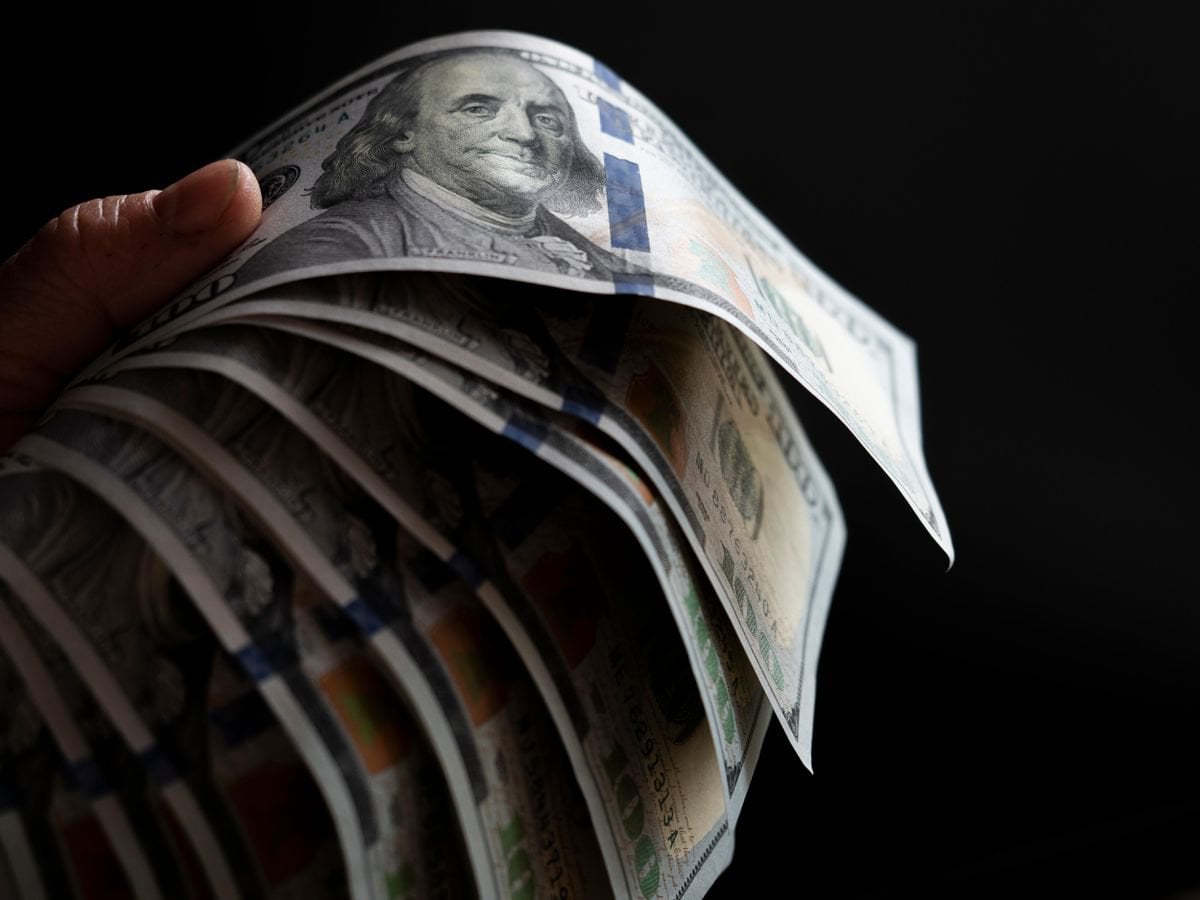 6 Ways To Lower Your Taxes

Tax Day is looming. Here are some good ideas for last-minute filers, or filers at any time. Now is the time to start preparing for next year’s taxes.
2
Share 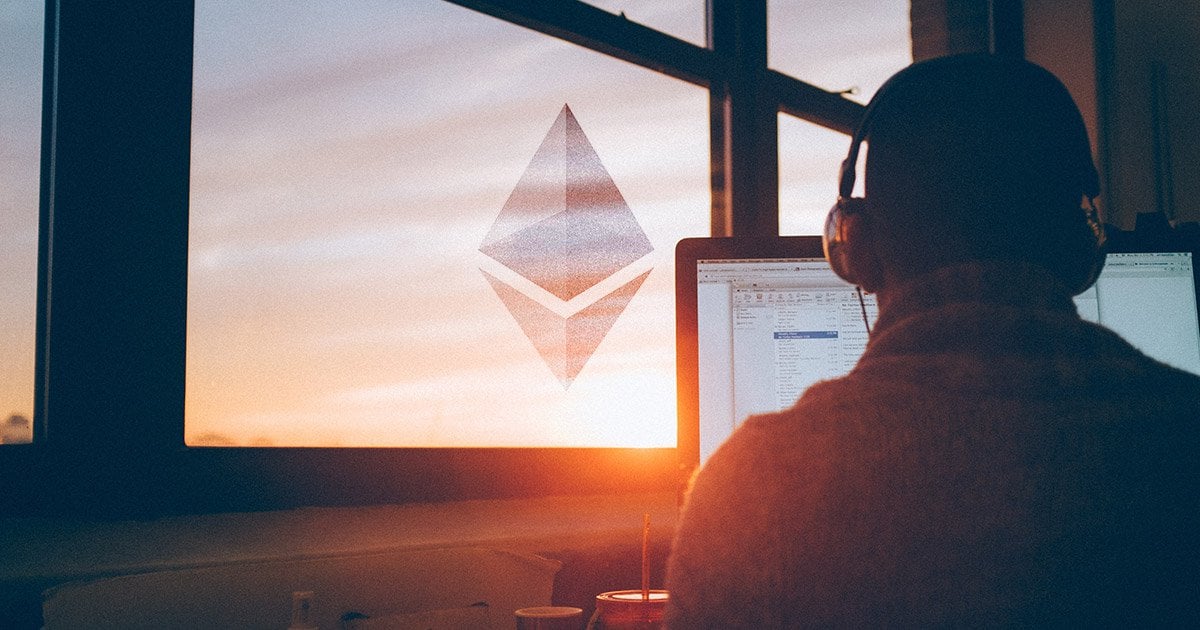 The much-awaited launch of Ethereum’s ETH 2 “Serenity” update might be delayed to 2021, if Ethereum Foundation developers working on the project are to be believed.
14
Share
ETH +0.61% · s3.eu-central-1.amazonaws.com · 17h

If you scroll down you’ll see the mention of ethereum, this link was found on wo2020060606 patent owned by bill gates 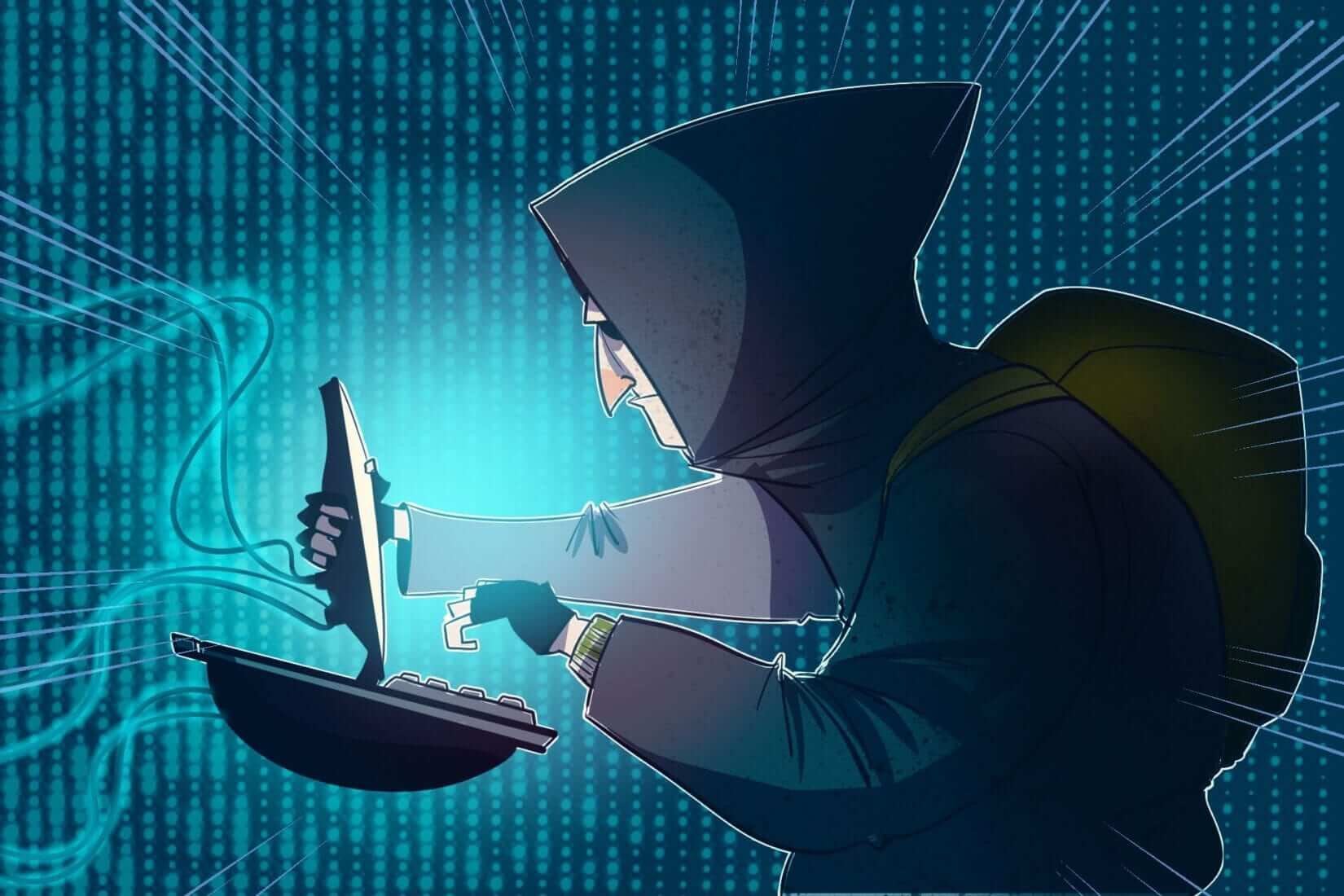 Scammers Have Stolen $24 Million from Victims in the First Half of 2020, Says a Report - Crypto Press 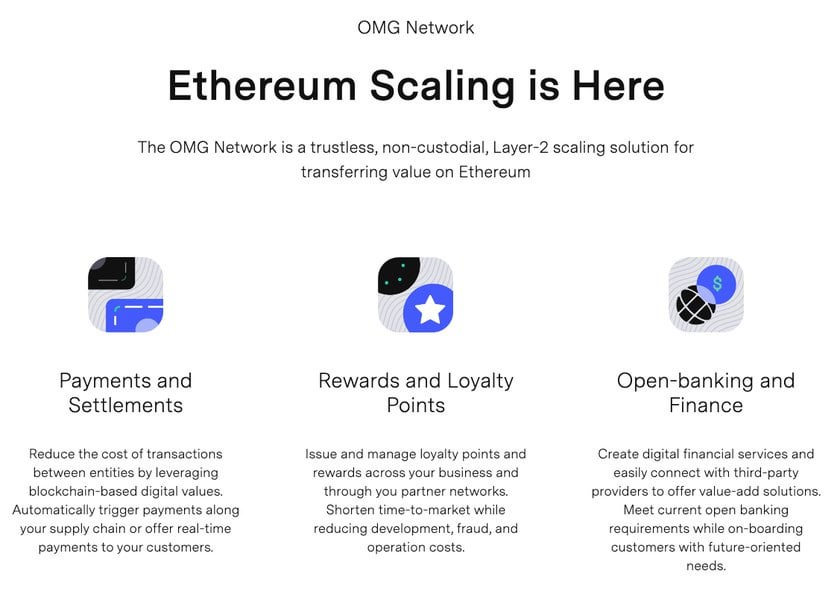 Hello Defiers! This week’s interview is with Vansa Chatikavanij , the CEO of OMG Network. The Bangkok-based project formerly known as OmiseGo has spearheaded research and work on a scaling technology ...