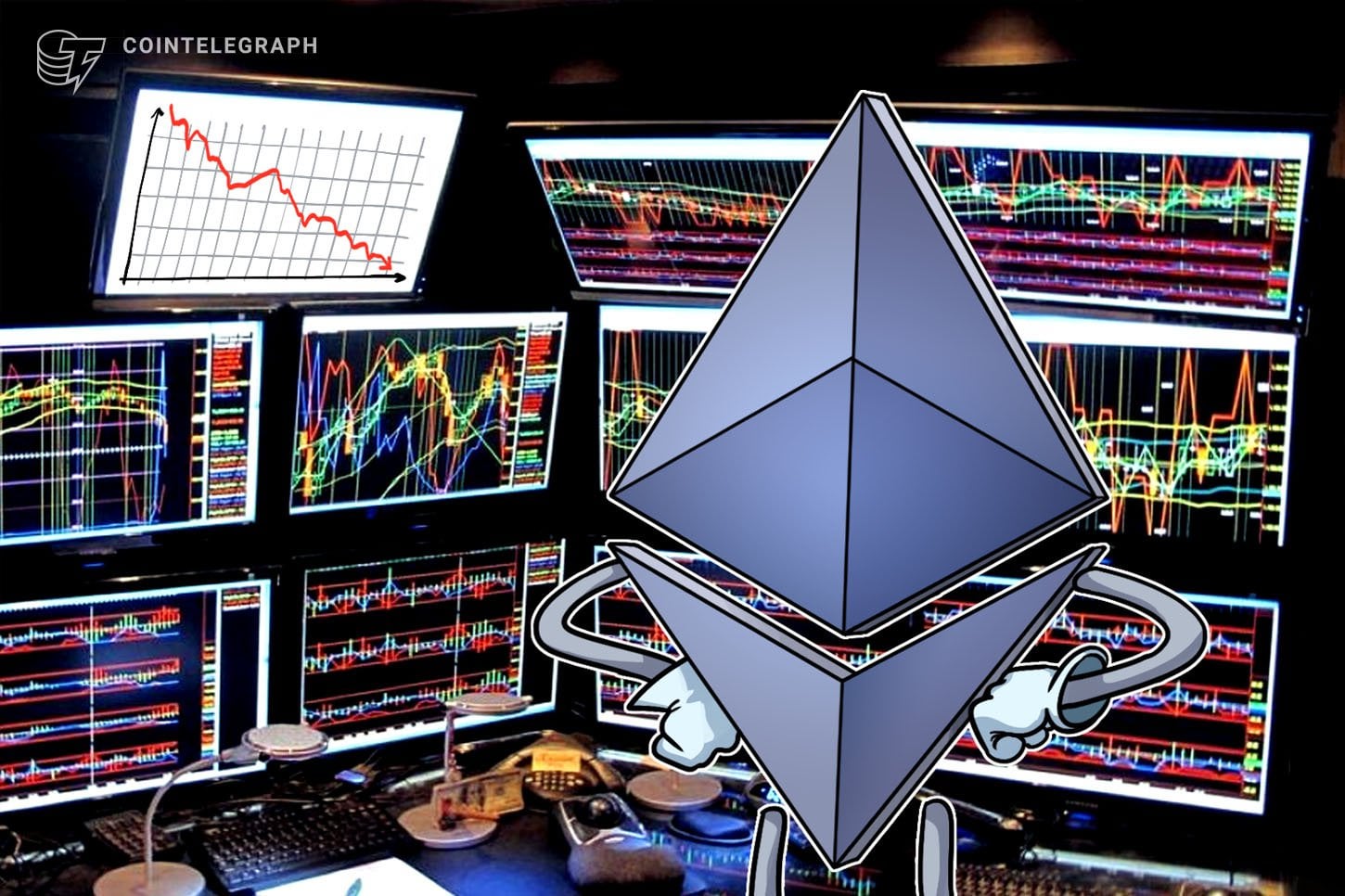 The amount of Ether held on exchanges has plunged over the past two days, with CryptoQuant data indicating that just 8.1 million ETH is currently sitting in the reserves of centralized exchanges.

The acceleration of ETH being taken off exchanges was highlighted by Nuggets News’ Alex Saunders, who noted a 10% drop in Ether reserves on centralized platforms on Jan.14 — from 11 million to 10 million over 24 hours. “Exchanges will run out of ETH in 10 days at current rate,” he predicted.

Earlier today, Saunders noted the decline in Ether reserves had escalated by a further 20% leading him to suggest that centralized platforms may run out of ETH in the next 48 hours.

Other data providers also show that exchange balances have fallen by 42.5% since tagging an all-time high of 14.1 million in mid-May 2020.

Data from Glassnode indicates that Ether reserves on centralized exchanges have not been this low since July 2018. As of this writing, only 7% of Ether’s circulating supply is held on exchanges.

Saunders interprets the data as suggesting an explosive bull-run into new all-time highs is imminent for Ether, stating:

“We all know what happened when demand outstripped supply of $BTC. It quadrupled in 90 days.”

CryptoQuant data shows that exchanges’ BTC reserves have fallen by 21% since posting an all-time high of nearly three million during March 2020. However, the recent acceleration in Ether being taken off exchanges far outpaces that of BTC. Exchanges' BTC reserves only fell by 4.5% since Oct. 21 while Bitcoin’s price increased 230%, from roughly $12,000 to $40,000.<... 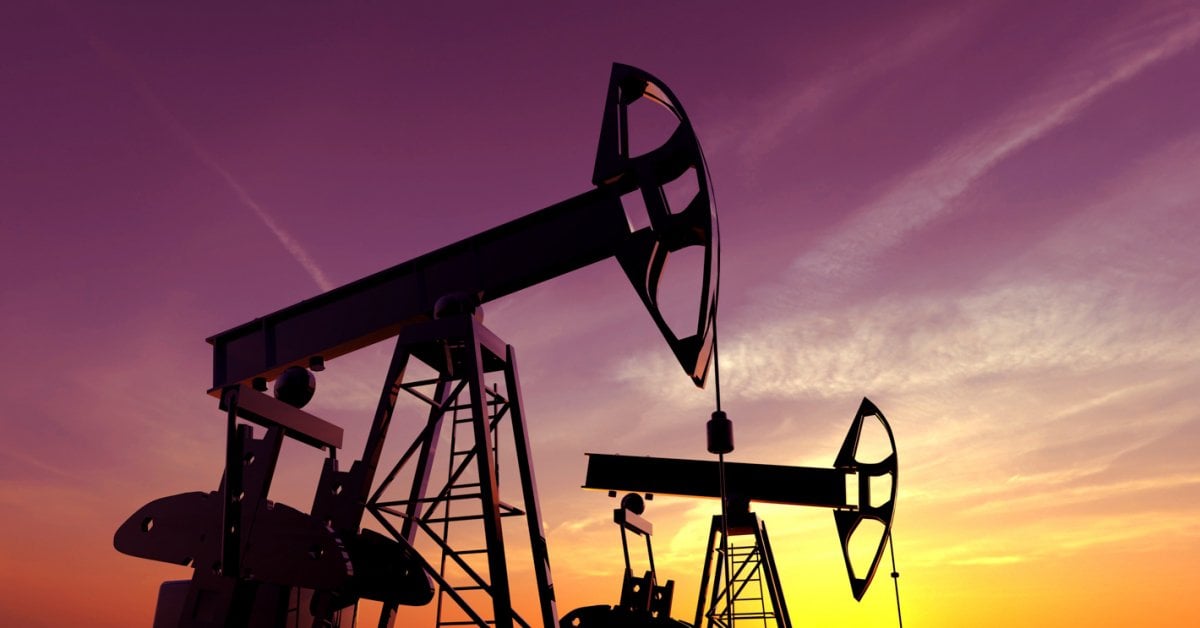 Ether is digital oil to bitcoin's digital gold. That means it's not replacing BTC as a reserve asset – it has another purpose.
10
Share
ETH +5.35% · twitter.com · 19h 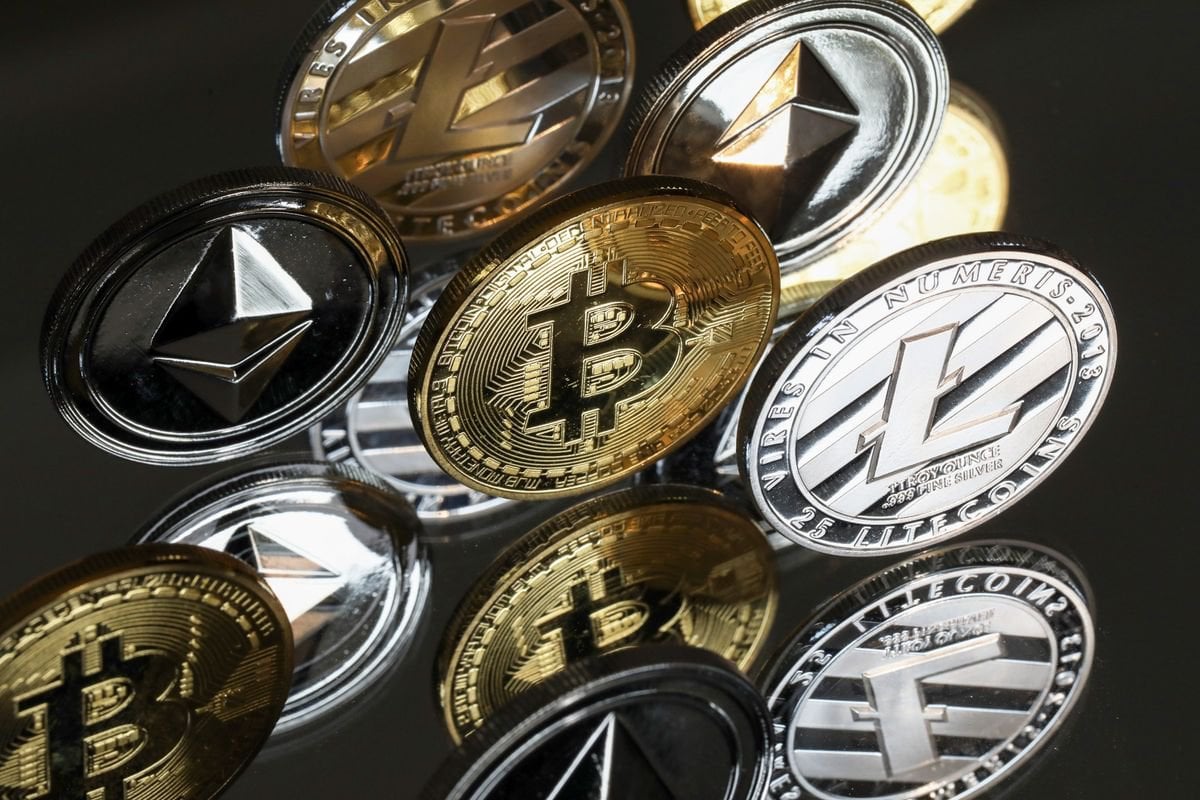 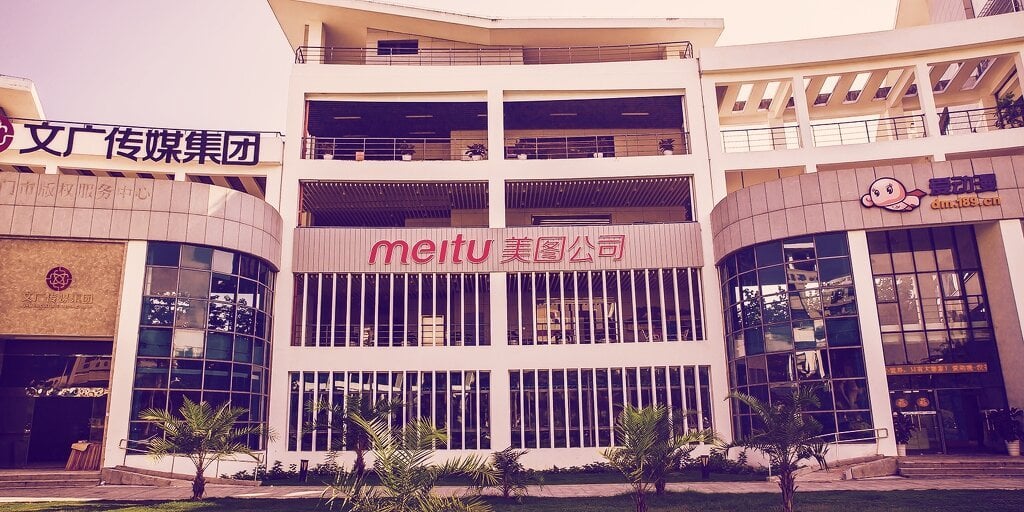