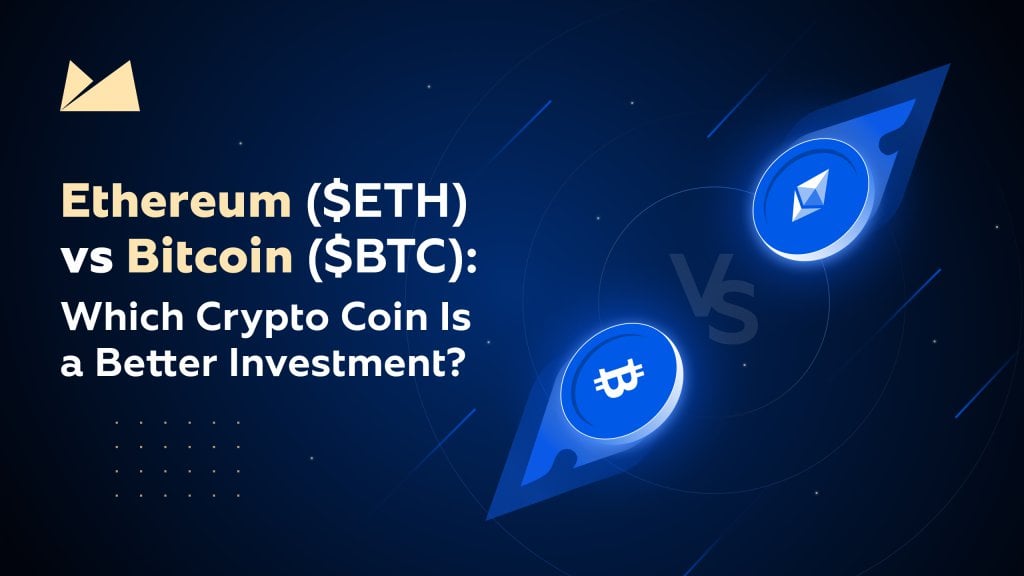 Joking aside, Satoshi used an actually remarkable skill set to combine already existing systems that didn’t quite work out, added his own code, and made everything work. One of these systems, for example, was Nick Szabo’s concept of BitGold. The product he delivered to the people eventually became what is now known as one of the most successful projects in the world, and Satoshi himself is one of the richest people in the world.

What’s ironic, Satoshi also used in his work a system of cryptography that the government paid to R+D. That system of encrypting data, combined with a few other projects loitering around doing nothing much at the time and geniusly put together by Satoshi now forms a network of computers around the world that work through, under, and against government surveillance.

Bitcoin allows people all over the world access to making, sending, and what’s even more interesting, program, alter, and design money itself. Coding money is insanely intriguing if you’re a geek but if you’re like most other people what you’ll find most interesting is that if you bought $10’s worth of Bitcoin back in the day, you’d have millions and millions now. And you didn’t really have to even do anything! And in case you’re wondering, this frivolous claim is actually backed by statistics that prove HODLing is more beneficial in the long run than trading.