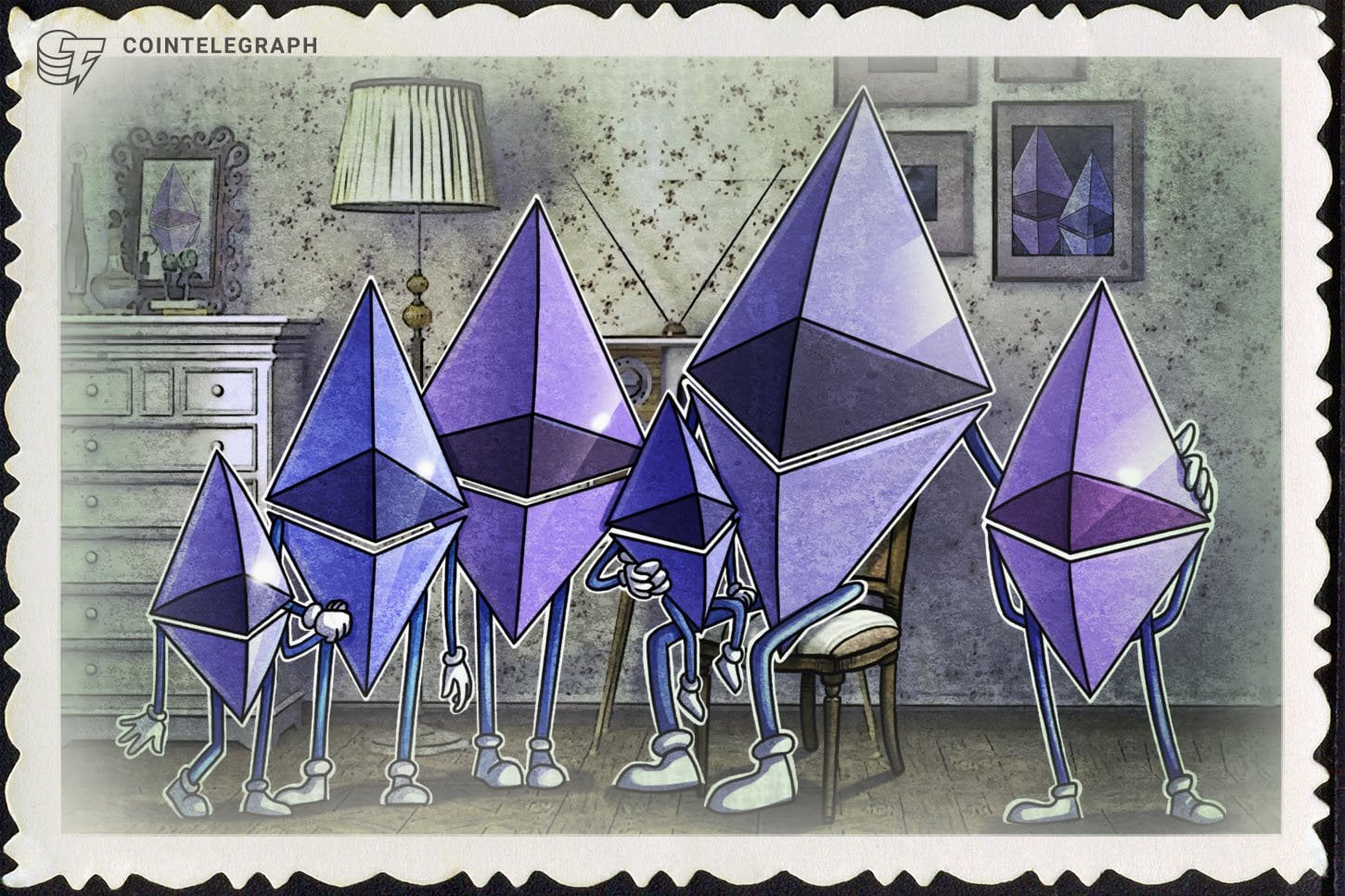 Ethereum Turns 5 But ETH Price Vs. Bitcoin Never Recovered Since 2018

Ethereum is five years old and Ether (ETH) has surprised investors with a trip above $300 — but compared to Bitcoin (BTC), the biggest altcoin is underperforming.

As data from on-chain monitoring resource Skew confirms, ETH/USD as a percentage of BTC/USD remains far below its all-time highs.

Since the altcoin boom over two years ago, Ether has failed to reclaim much of its lost ground as Bitcoin took over the broader cryptocurrency market cap.

As developers pushed ahead with Ethereum’s transformation to Ethereum 2.0, only recently has ETH/USD begun rewarding patient bagholders.

The past week alone has seen price gains of 45%, beating Bitcoin’s performance as previous resistance at $285 fell away. At press time, ETH/USD traded at $325, fuelled by the DeFi token phenomenon and associated trading boom.

Nonetheless, not everyone was convinced.

“Just recently ETH/BTC was at Coinbase-listing levels from nearly 5 years ago.”

Meanwhile, the past weeks have seen significant changes in realized correlation between the two cryptocurrencies, with the 1-month measure showing particular divergence from the norm.

Cointelegraph has published a dedicated retrospective to celebrate Ethereum’s fifth anniversary, taking a look at the project’s ups and downs since 2015. 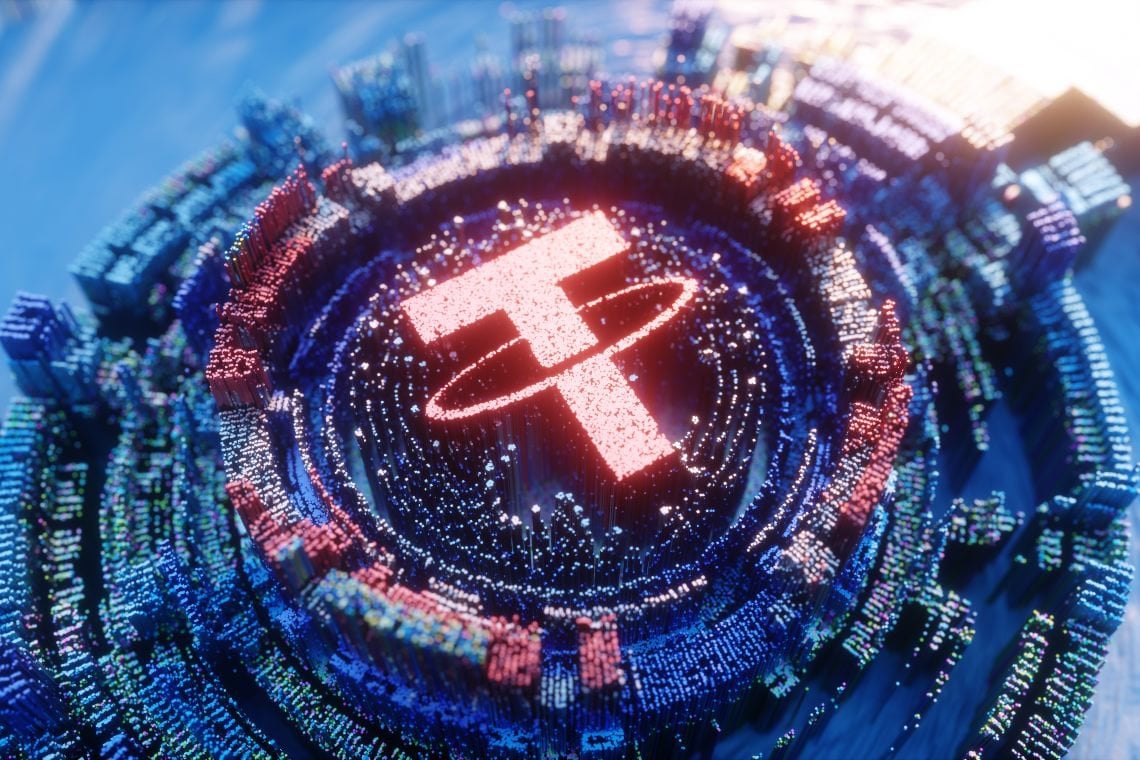 First, I looked for a pair with good volatility. I found BID, CREAM, and ORAI to have good volatility and placed Cycle orders on all 3 pairs. Generally, tokens with low liquidity and high volume do…
9
Share
ETH +0.66% · app.rarible.com · 6h 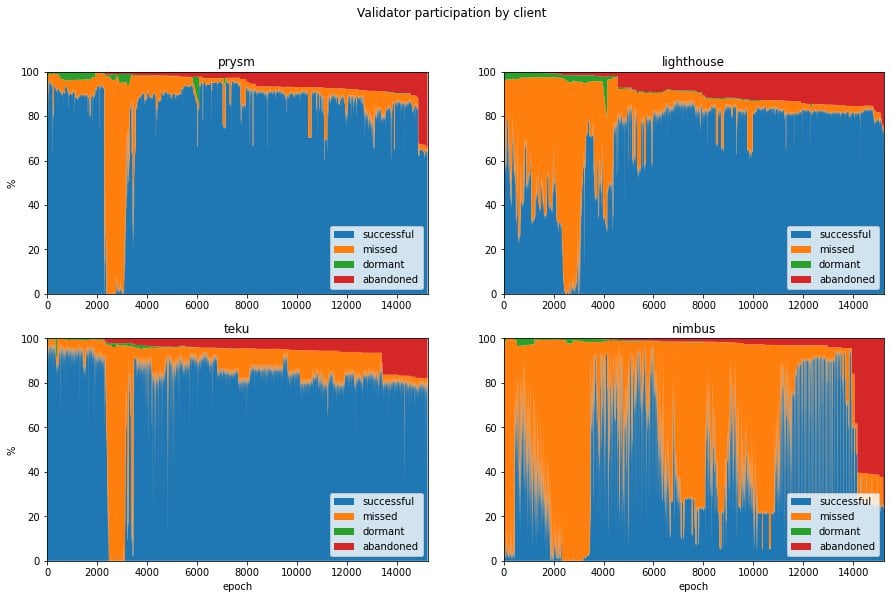 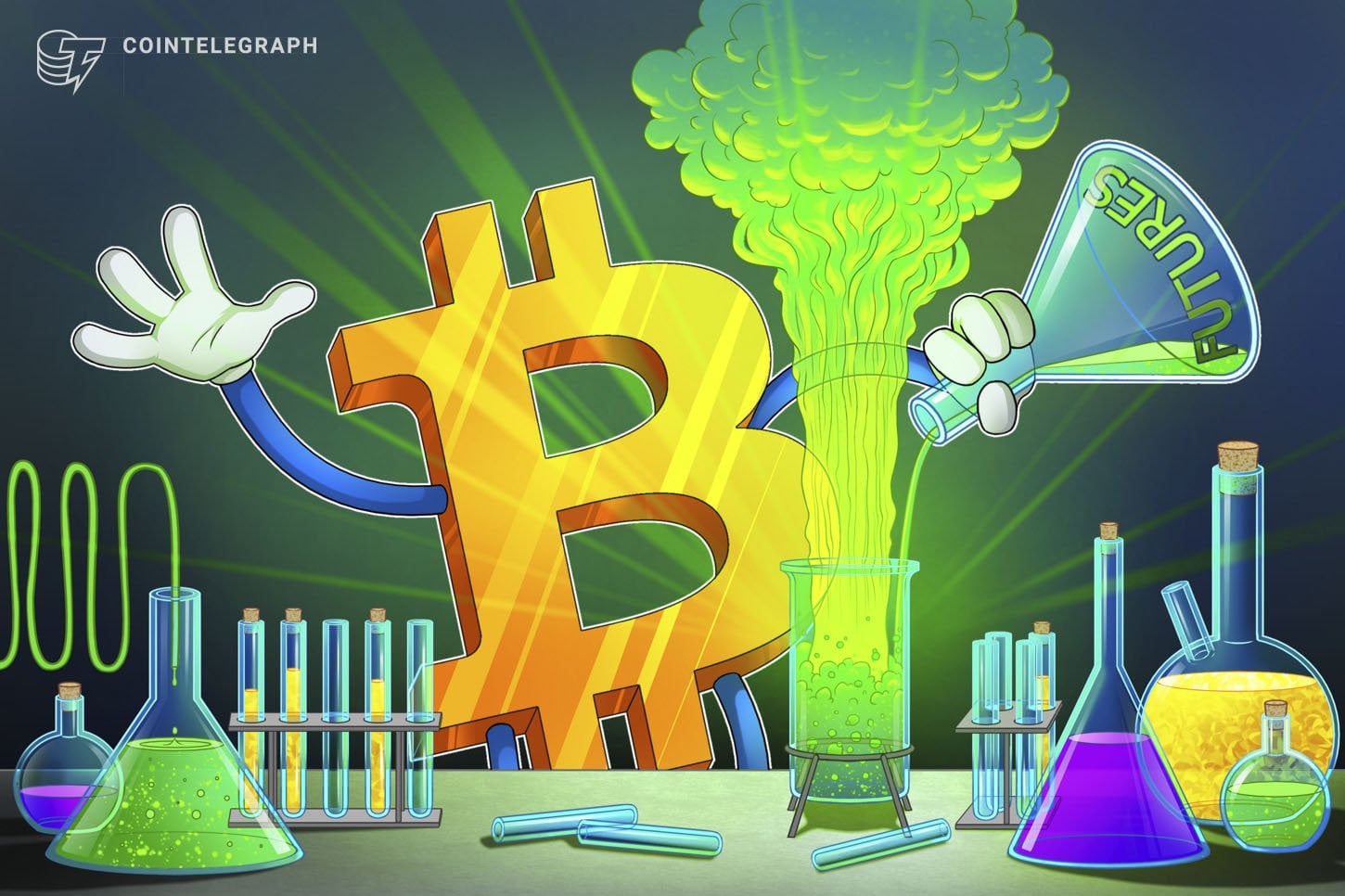 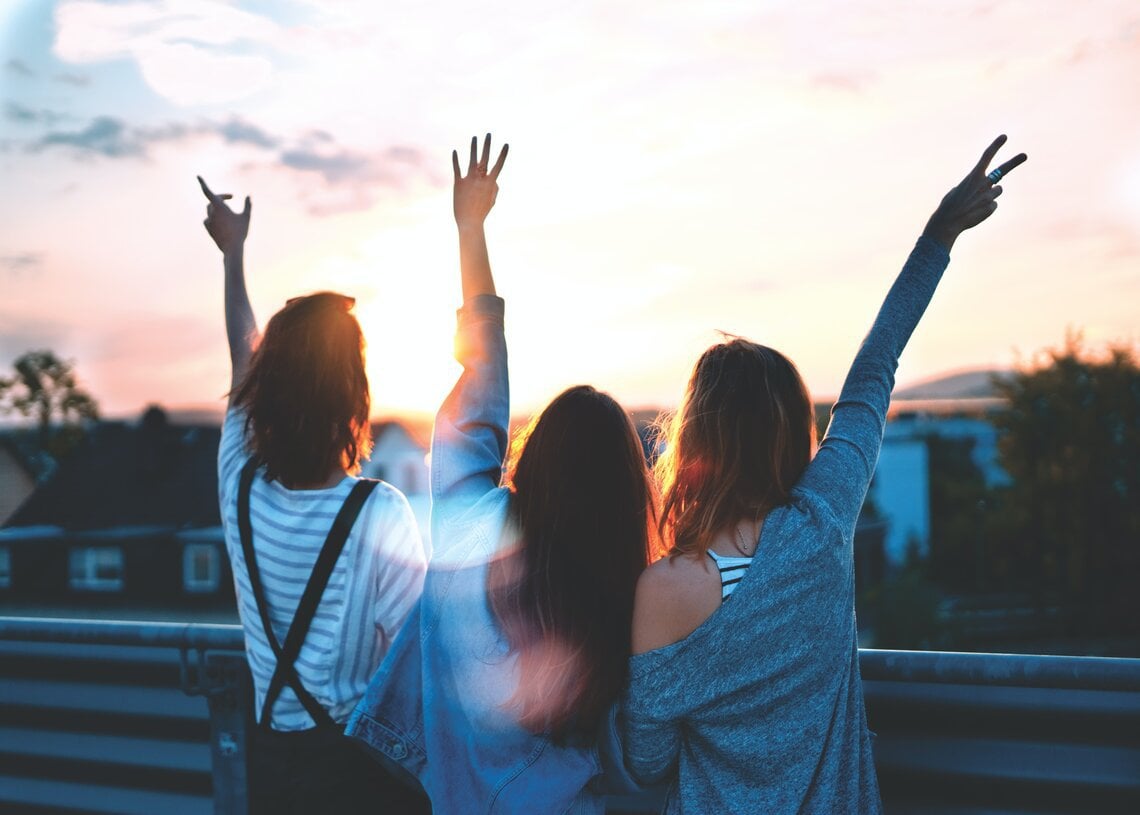 As the much-anticipated upgrade of the Ethereum network to proof-of-stake (PoS) protocol draws near, developer Mikhail Kalinin has published a new proposal that is targeted at relieving the network of...
ETH +0.66% · decrypt.co · 14h

Bitcoin’s recent correction is healthy, but several altcoins have lost momentum and could remain range-bound for a few days.
15
Share

We're announcing the development of a new feature in the Hermez zk-rollup that improves inter-rollup communication for the whole Ethereum ecosystem.
12
Share

Eclipseum is designed to be a store of value asset that generates value for ECL holders over time. This is accomplished using two AMM liquidity pools which generate transaction fees that increase the…
9
Share

A city in northeast Poland is using the Ethereum blockchain to deliver faster and more efficient rescue services.
8
Share

The minimum threshold of Ethereum deposits required to trigger Phase 0 ETH2.0 was met earlier this week. This means that ETH2.0 is on schedule for a December
9
Share