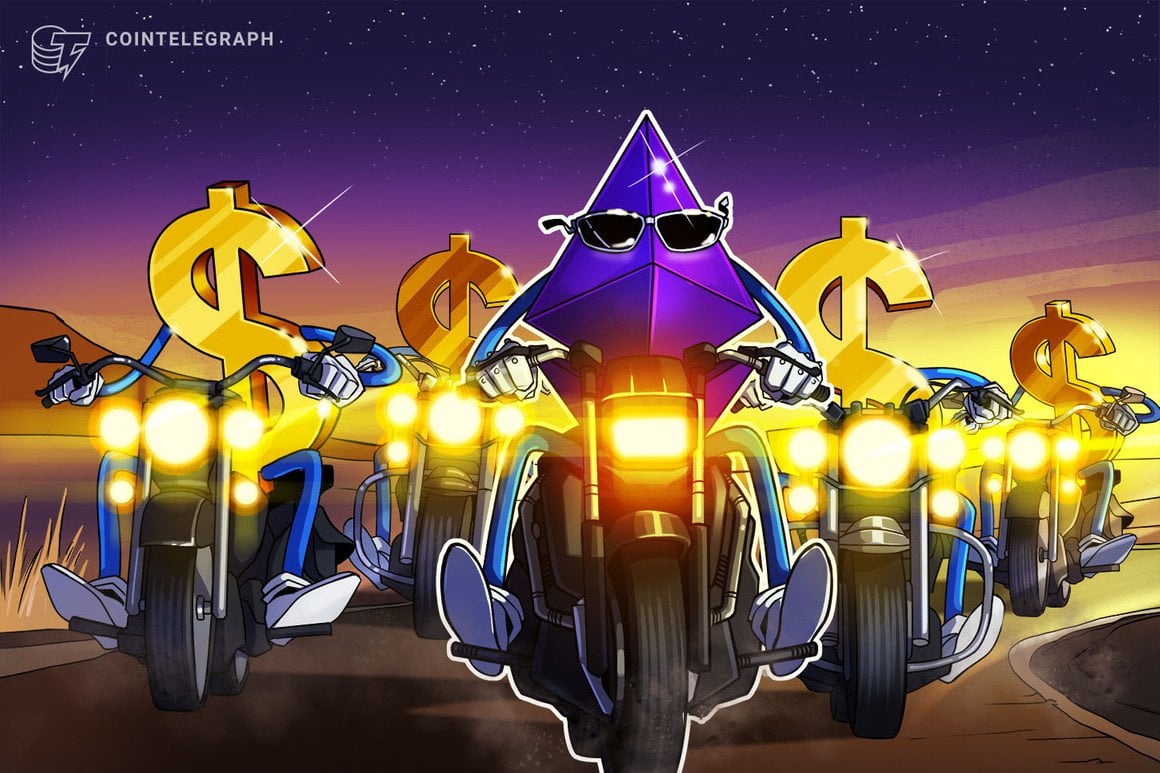 At the same time, Bitcoin futures open interest has also reached a new record high of over $4.5 billion, according to Glassnode.

The altcoin benefited from interest in decentralized finance (DeFi) trading built around the Ethereum network, within the context of a broader altcoin resurgence which began taking shape earlier in January.

"#Ethereum $1,400. If this continues running according to Fibonacci, we might hit $1,600," Cointelegraph Markets analyst Michaël van de Poppe summarized to Twitter followers on Tuesday.

Van de Poppe had previously forecast that Fibonacci levels could take ETH/USD as high as $2,600 in the short term.

"It now settles $12 billion in transactions daily - $3 billion more than Bitcoin. Imagine not being bullish $ETH." The Concorde of crypto?

As Cointelegraph reported, the Ethereum network now settles around 28% more transactions daily than Bitcoin (BTC), but remains plagued by high fees as a result of increased usage.

In a dedicated analysis released this week, popularinvestment strategist Lyn Alden compared Ethereum as a concept to Concorde, arguing that it may yet fail to reach the mainstream in a similar way to the supersonic airliner.... 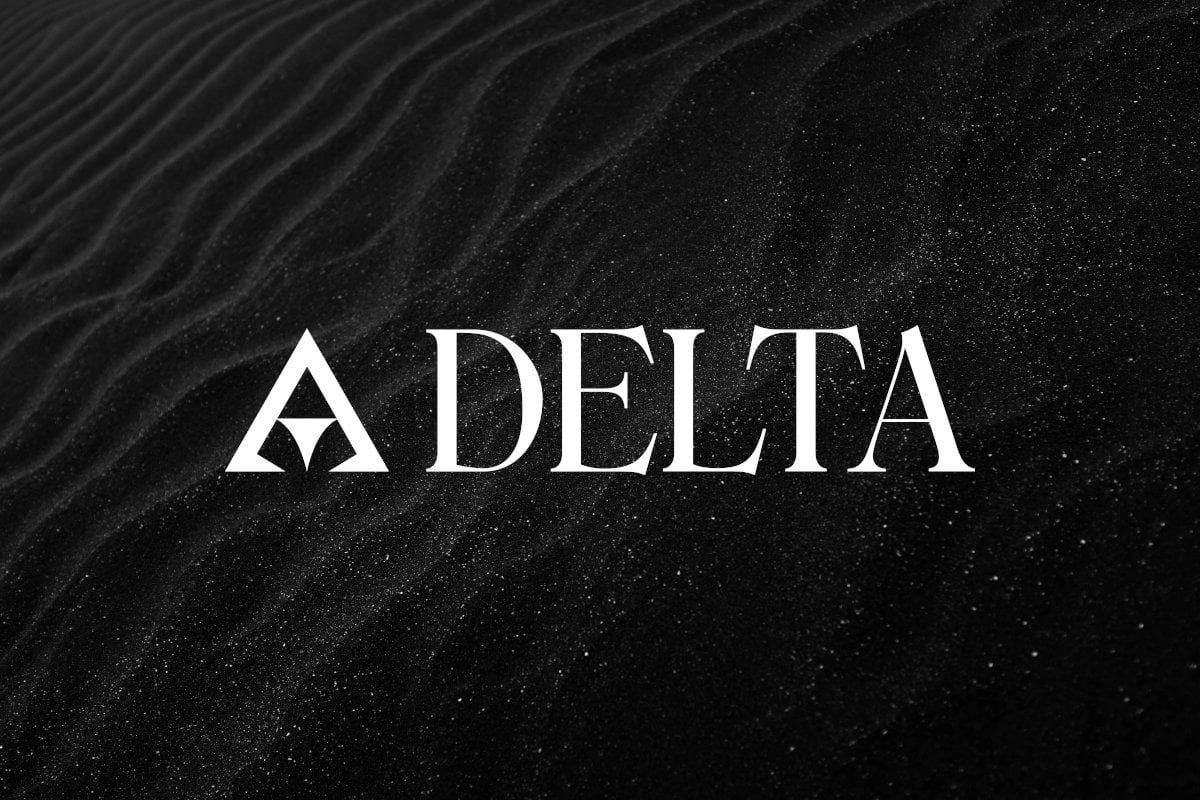 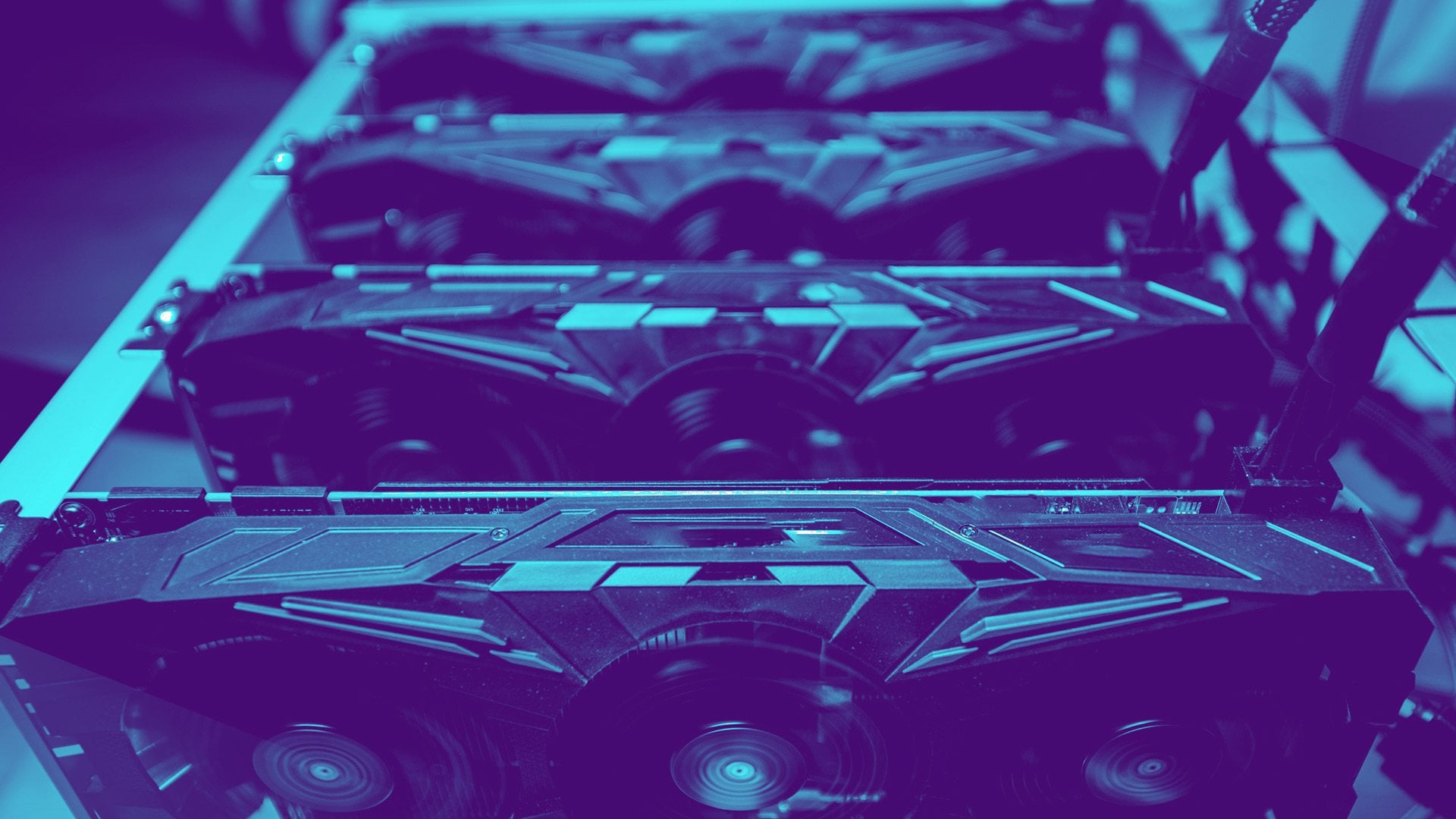 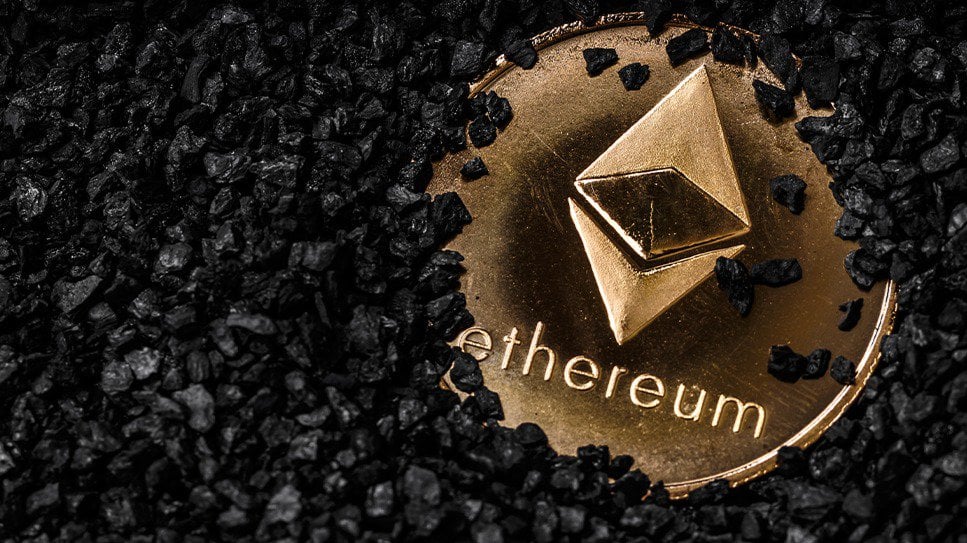 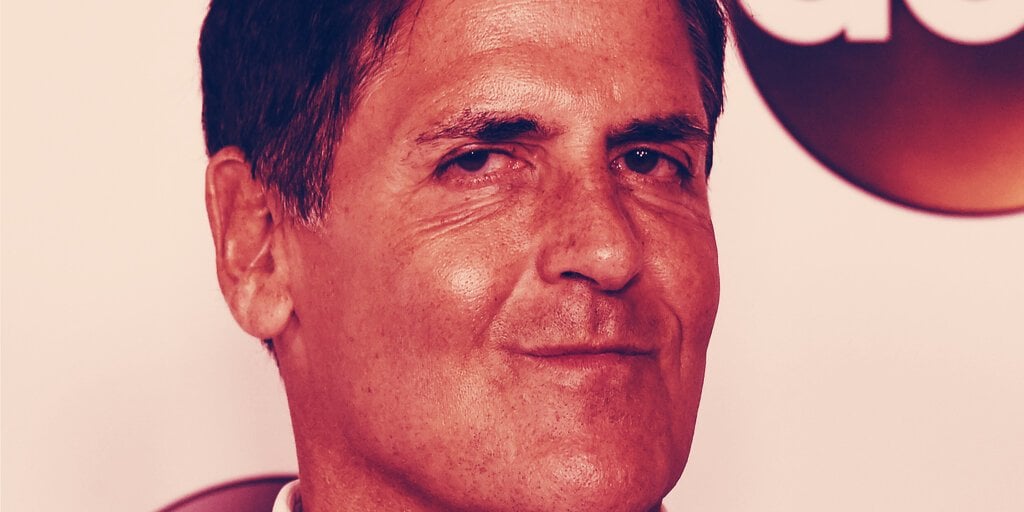