The testnet launch of ethereum’s Istanbul system-wide upgrade has been set.

“For anyone listening in who doesn’t know how this works, we pick a block number that we estimate to be around the 2nd of October,” Ethereum Foundation community manager Hudson Jameson said Friday on an ethereum core developer call. “However, that might be one or two days behind or forward from that date based on how fast blocks are produced between now and then.”

Originally targeted for Sept. 4, the testnet activation was pushed back to Oct. 2 due to the large volume of Ethereum Improvement Proposals (EIPs) that were submitted for review.

Of the roughly 30 EIPs that were deliberated on by developers, only six have been accepted for inclusion in Istanbul with eight other EIPs tentatively planned for a proceeding system-wide upgrade, or hard fork, newly dubbed “Berlin.”

With the Istanbul testnet upgrade now a month later than planned, mainnet activation will similarly be postponed till November, after the close of Devcon, ethereum’s premier developer conference.

A specific date and block height for mainnet activation was deliberately left unspecified given cautious sentiment from ethereum developers about prematurely committing to new target dates for Istanbul.

“One of the lessons learned in the [previous] Byzantium fork last year is that we shouldn’t try to set the testnet and mainnet fork at the same time,” E.G. Galano, the chief infrastructure engineer of ethereum startup Infura, said during the meeting. “Let’s start with setting the testnet fork and see how that goes and find a period of stability before revisiting when to set the mainnet fork.”

Outside of lingering debate over the wording of certain EIPs approved for Istanbul, developers also discussed Friday the results of an initial security audit done by security consulting firm Least Authority over the proposed ProgPoW mining algorithm change.<...

Here’s Why Analysts Expect Ethereum To Surge Towards $200 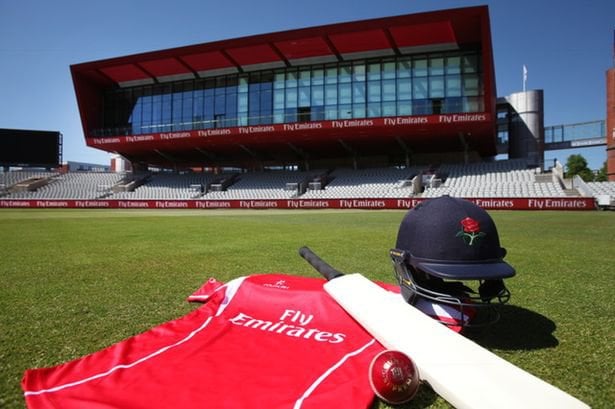 Binance has revealed that another fiat currency will be getting a listing on the platform. The first currency is supposed to be the Chinese Yuan, which makes for an exciting development.
1
Share 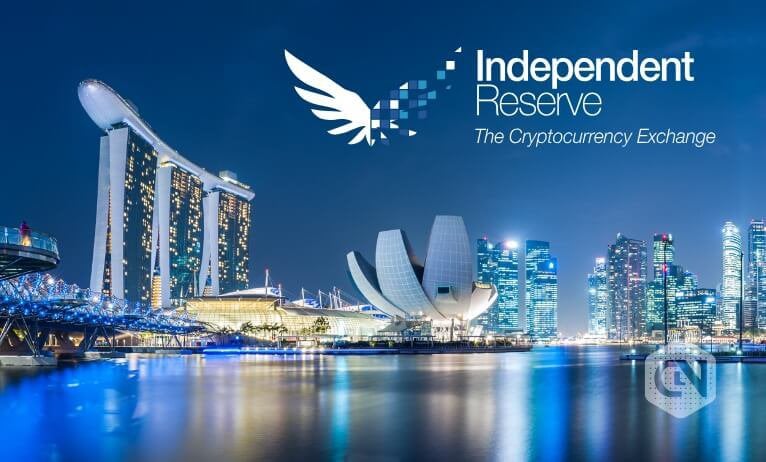 Adrian Przelozny, the CEO & Founder of the cryptocurrency exchange, Independent Reserve, declared that they are starting trading services to the users in Singapore. 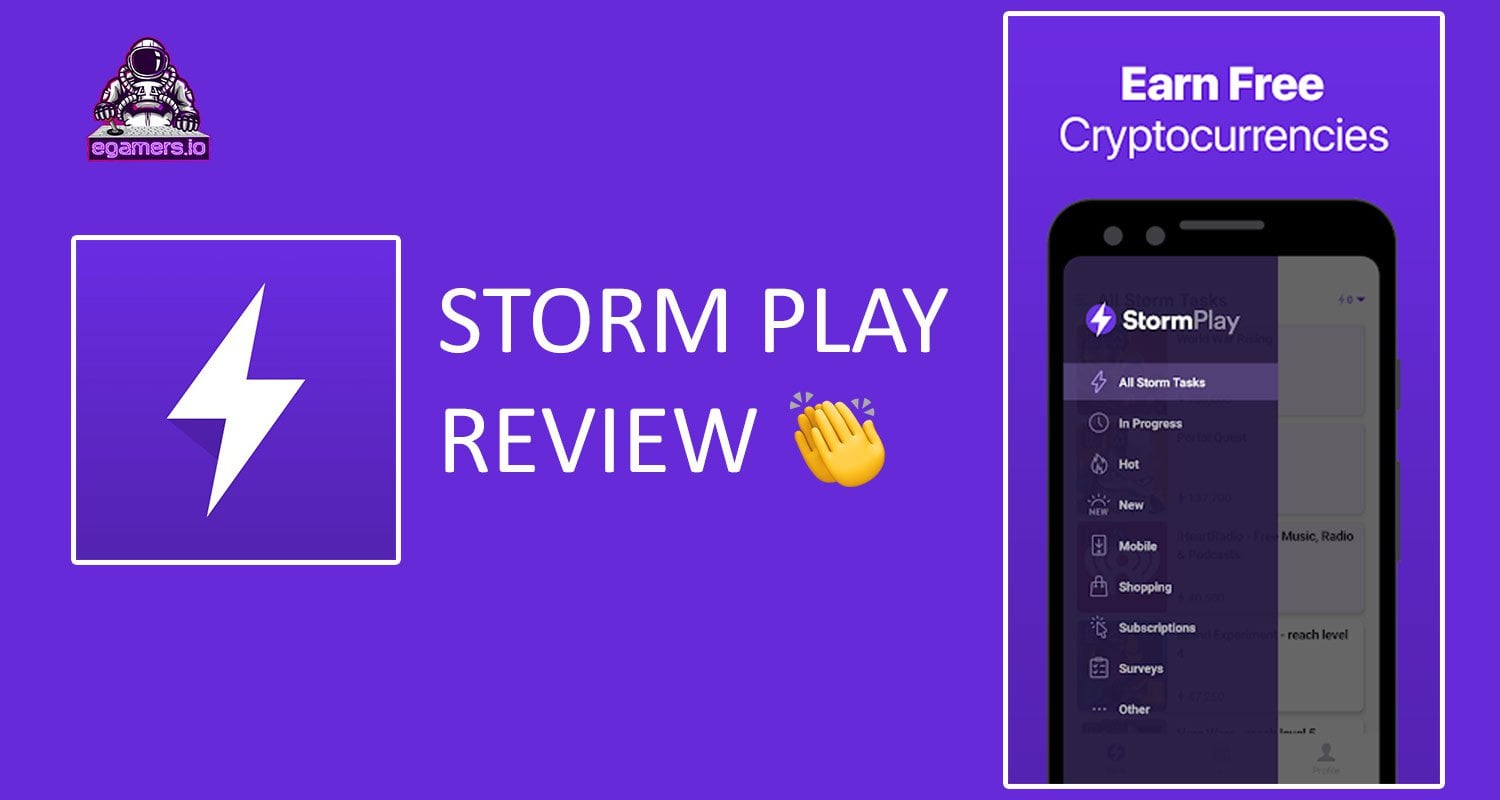 Today we review the Storm Play Microtasks platform which offers crypto as rewards and cashback for purchases through online retailers. 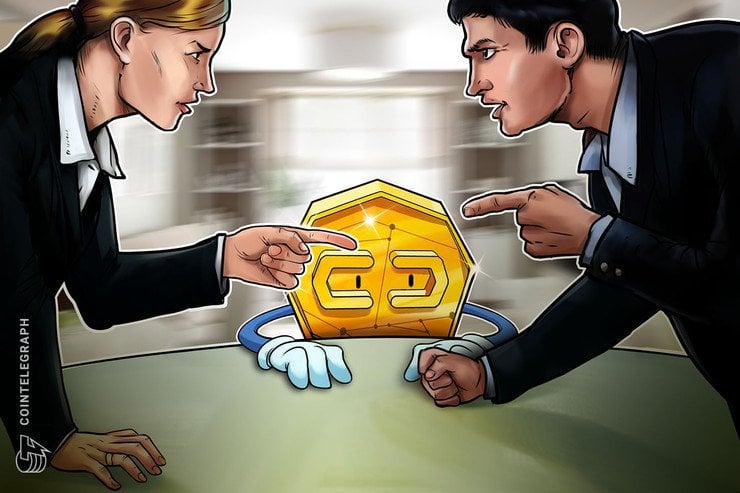 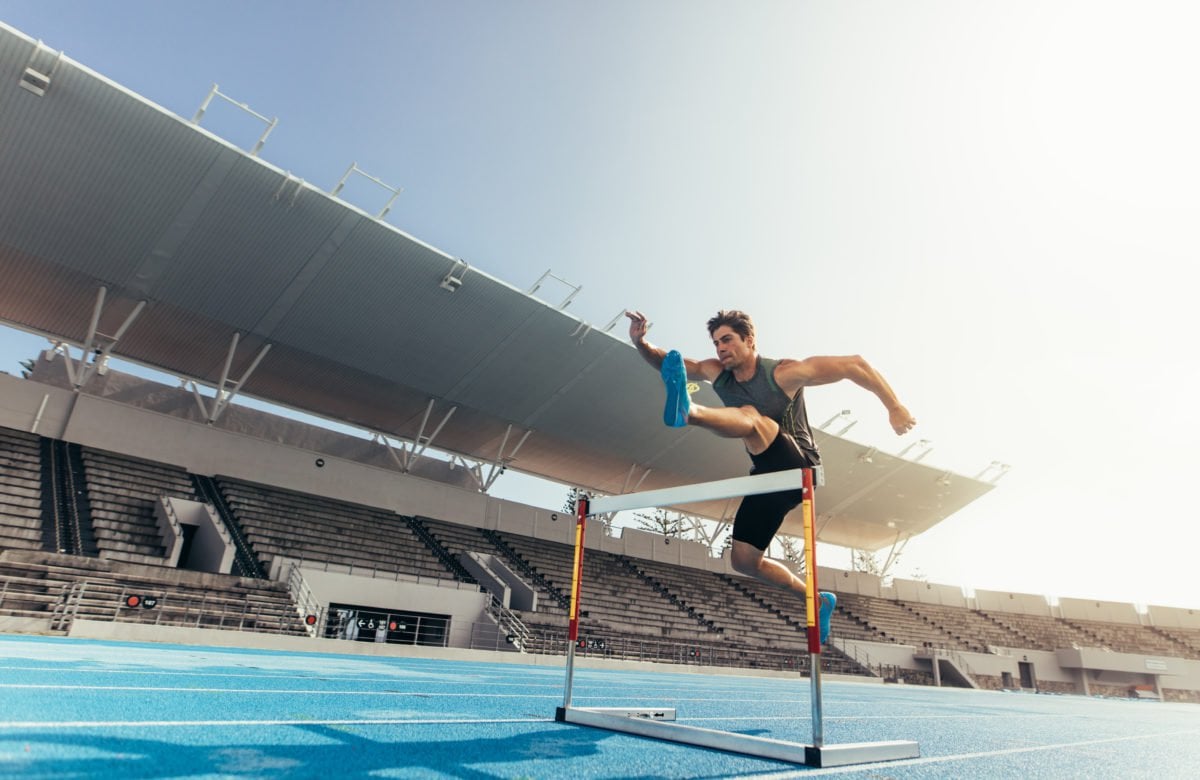 Here’s Why Analysts Expect Ethereum To Surge Towards $200

Over the past week, Bitcoin, Ethereum (ETH), and other leading digital assets have finally begun to stall. The price of these assets have tanked across
11
Share 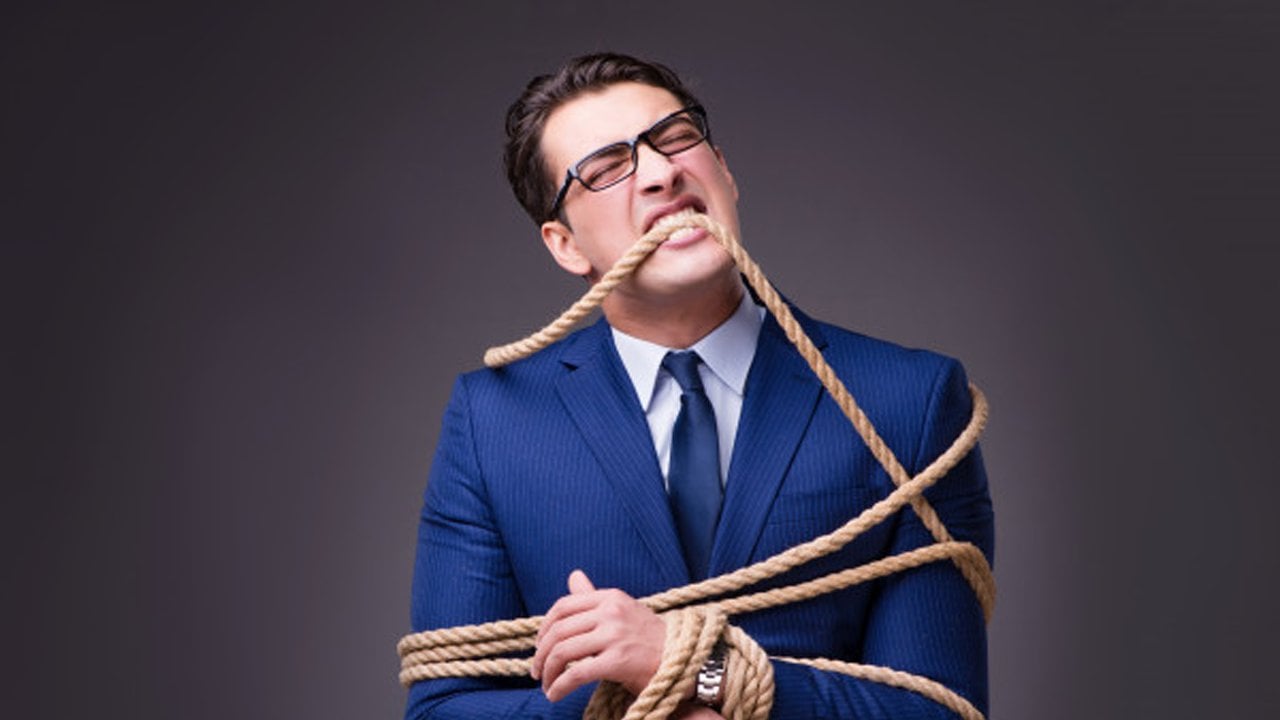 In a shocking twist to the legendary Tulip Trust Saga, our reporters have discovered that... 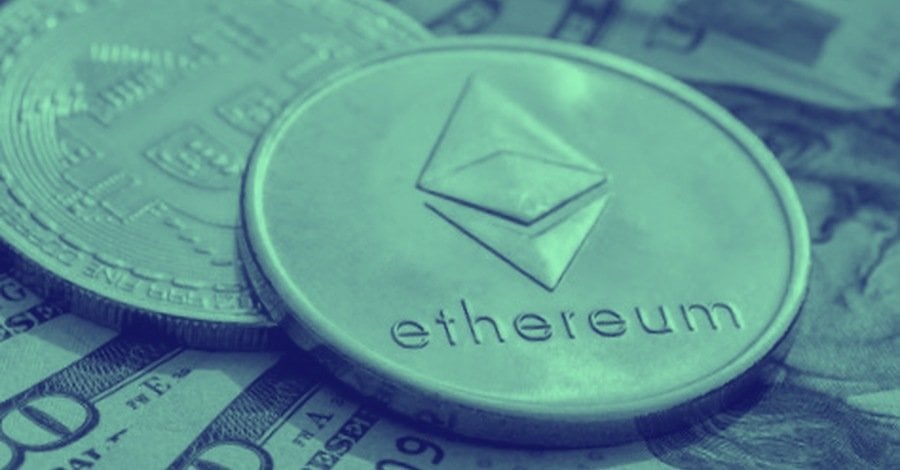 A technical update on the latest developments in Ethereum 2.0 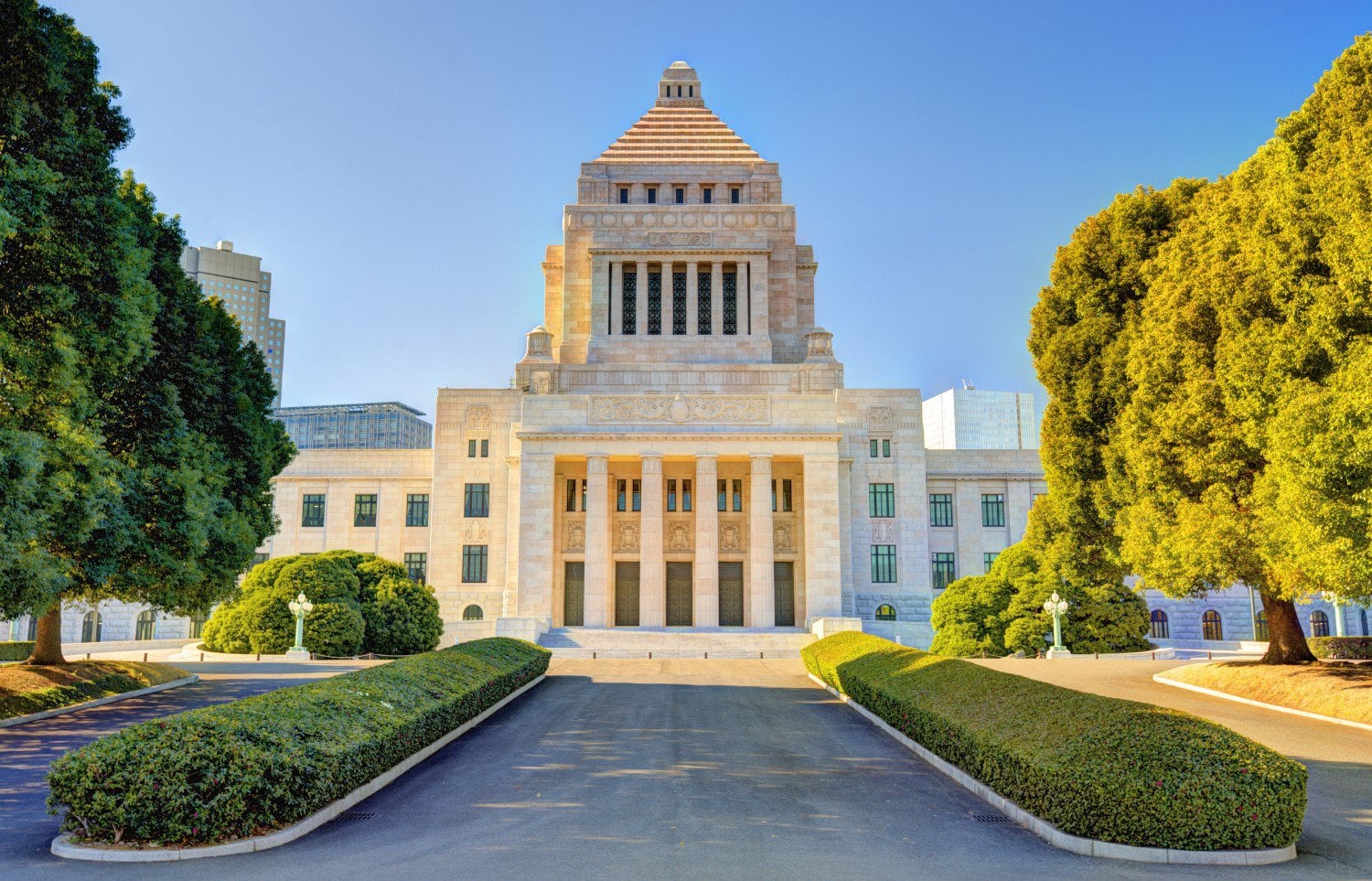 Around 70 politicians from Japan's ruling Liberal Democratic Party plan to propose the nation issue its own digital currency.
4
Share 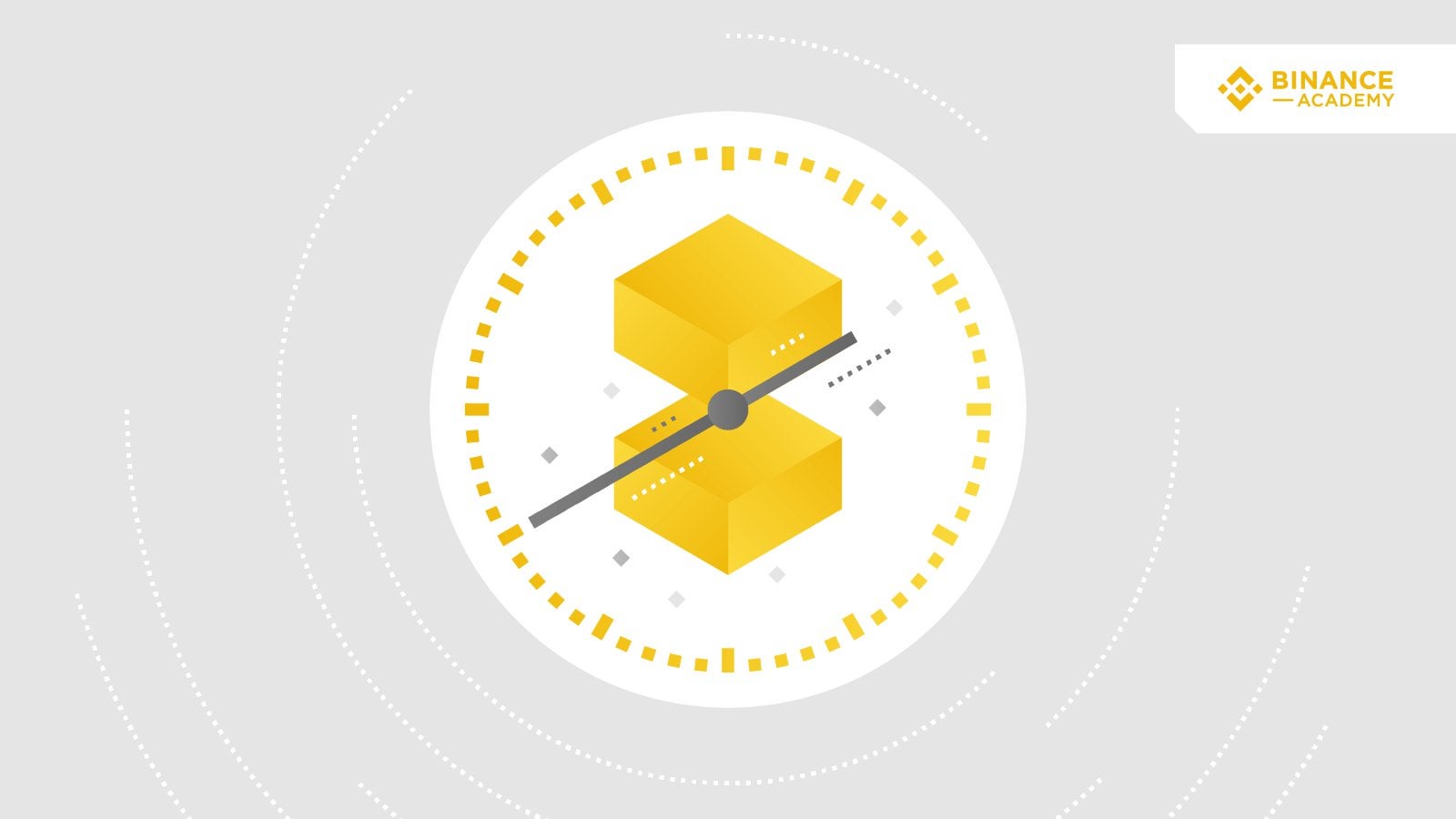 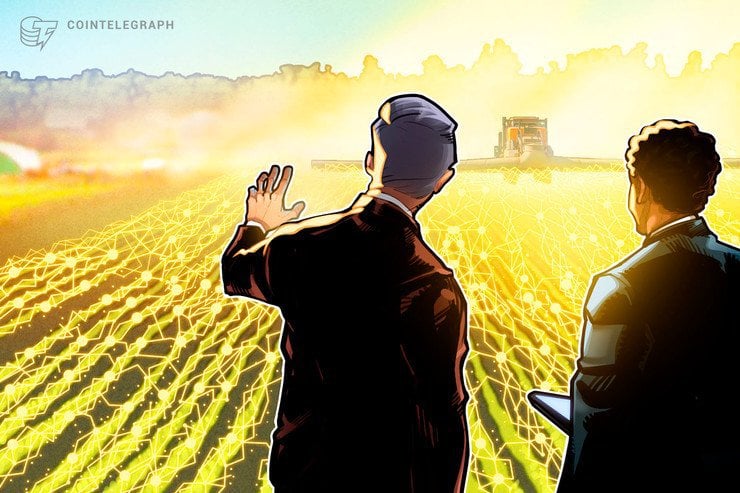 Covantis, a blockchain initiative backed by global agribusiness giants like Cargill, has selected ConsenSys as a technology partner
7
Share 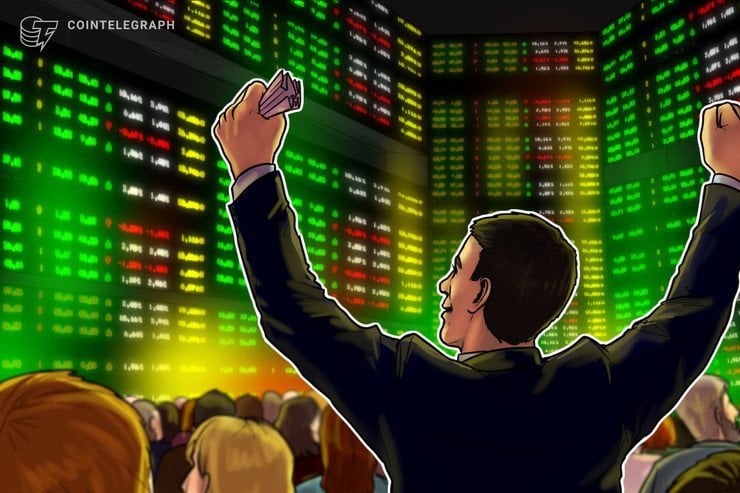 CMEâs recent launch of BTC options on futures is already generating significant volume, but will it have any effect on Bitcoinâs price?
4
Share 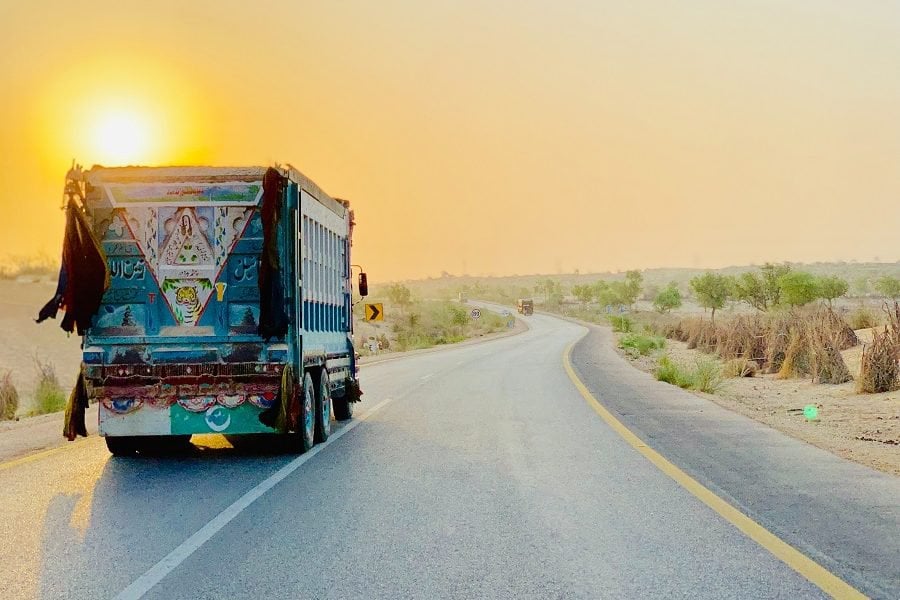 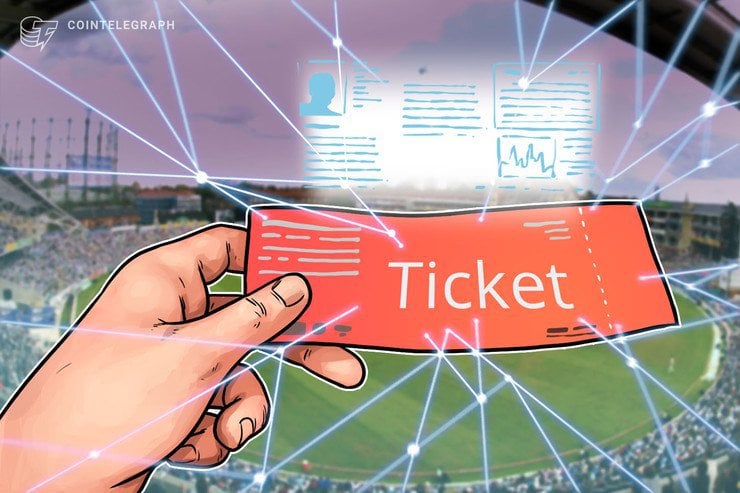 The UKâs legendary Lancashire Cricket Club will sell tickets for all domestic and international fixtures at Emirates Old Trafford in 2020 through a blockchain-b...
4
Share

When you realize the interest grows in your wallet! $aDai #NOWAY pic.twitter.com/OyqRLZc4Zp— Aave (@AaveAave) January 24, 2020
4
Share 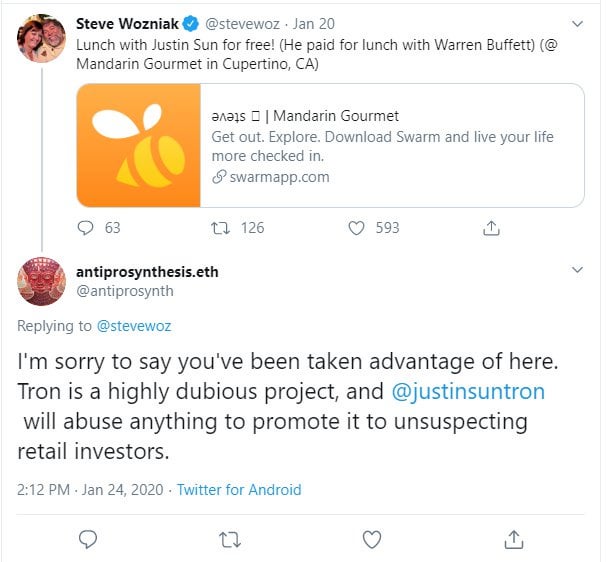 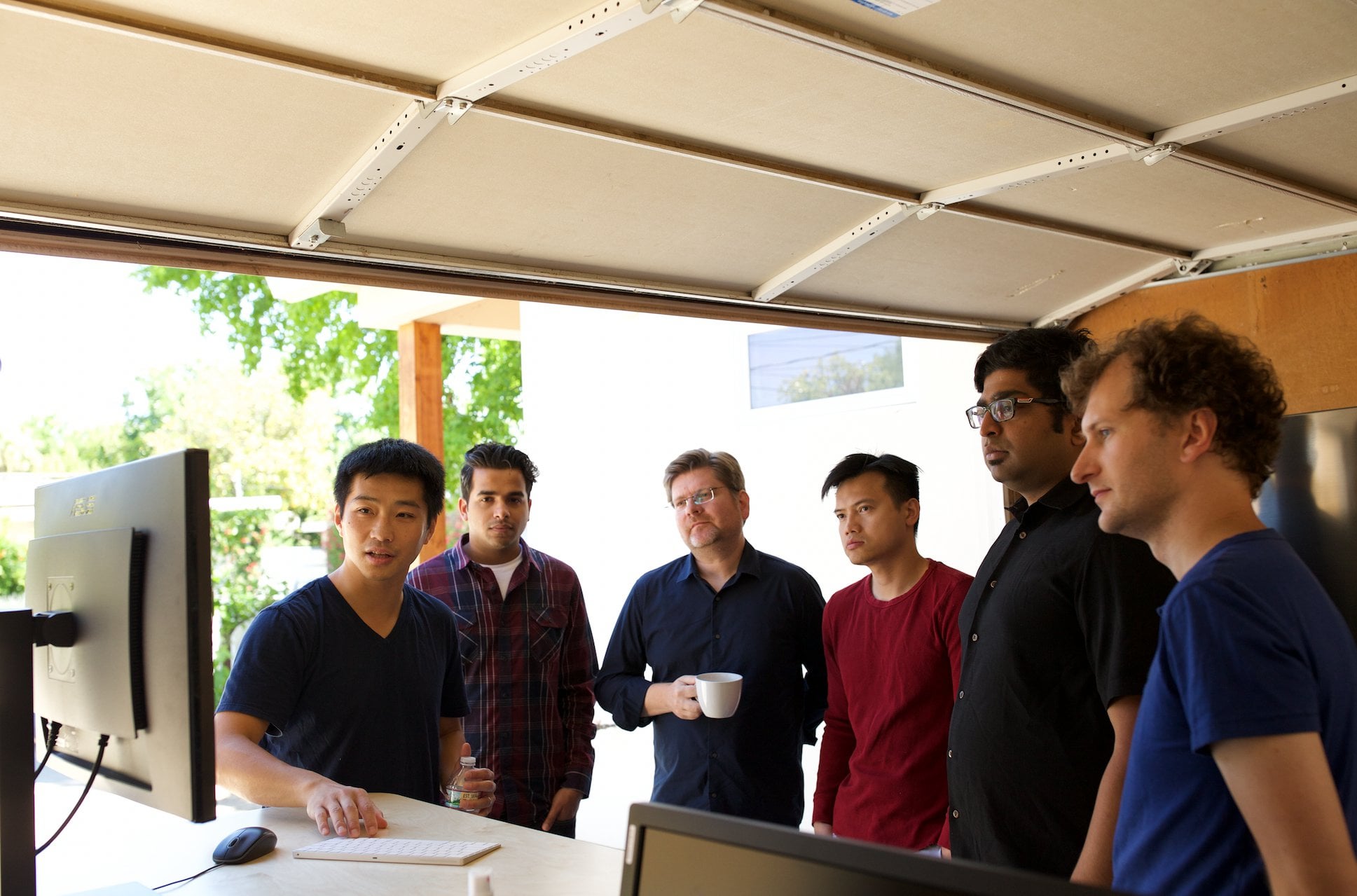 Harmony is rolling out its token swap process, asking holders of its ERC-20 and BEP-2 tokens to switch to its own native asset to participate in staking and other activities.
4
Share 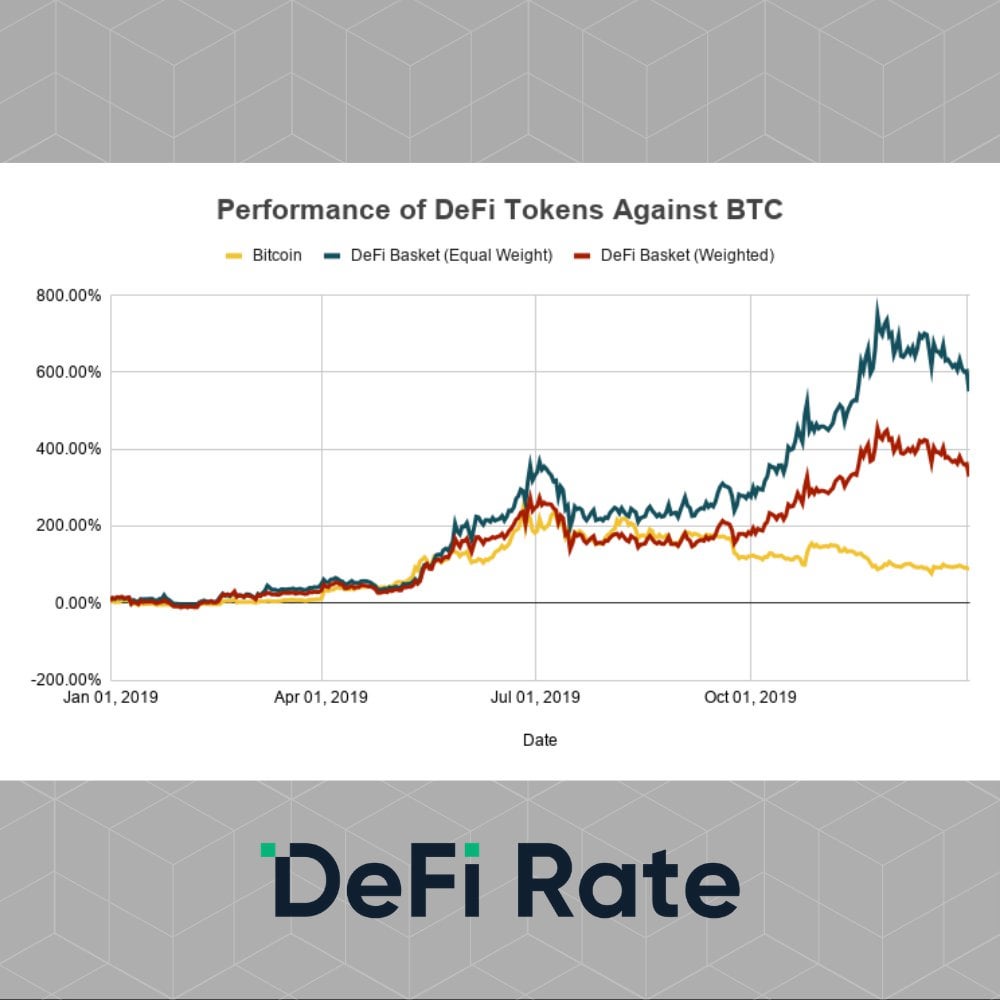