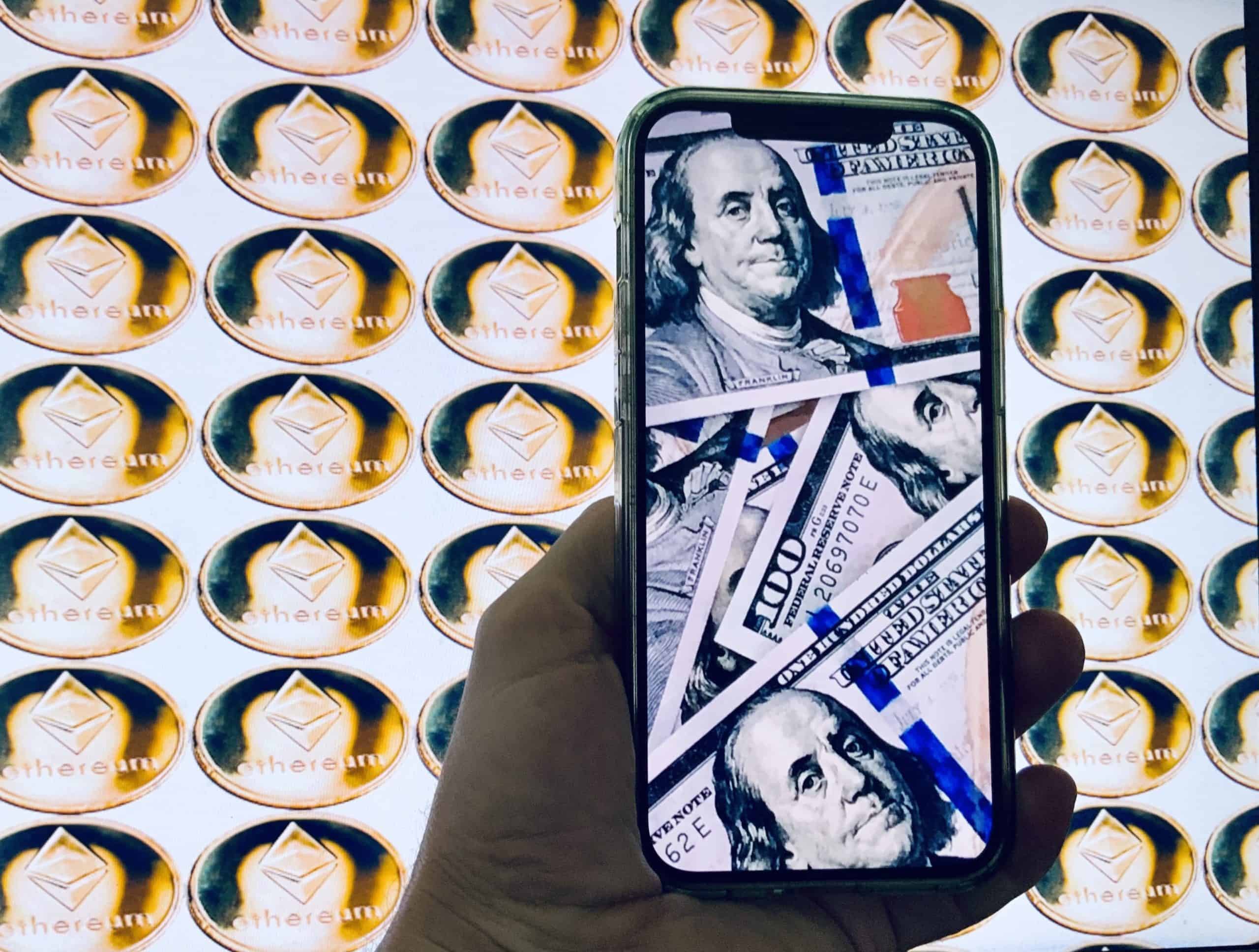 Ethereum Not Just a Digital Currency, It's a Financial Ecosystem Generating $29.3M in Fees Every 24Hrs, 8x More than BTC: Report

James Wang, an experienced crypto analyst who says that Ethereum (ETH) could be the “last investment of your life,” points out that the world’s largest smart contract platform isn’t merely a cryptocurrency. Wang explains that Ethereum is a complete software platform with a rapidly increasing number of users, consistent revenue, and a wide range of decentralized applications (dApps).

Ethereum isn't just a crypto currency. It's a software platform with users, revenue, and applications. If you cover software like AWS, MSFT, SNOW, or TWLO you should cover Ethereum ($ETH). To get started, check out its Q1 'earnings' results:https://t.co/8ZrEkQRFke — James Wang (@draecomino) May 17, 2021

Wang adds that if you cover or keep up with software such as AWS, MSFT, SNOW, or TWLO, then you also need to focus on Ethereum (ETH).

Indeed, Ethereum has come a long way since when it was initially proposed in 2013 by Russian-Canadian programmer and writer Vitalik Buterin, who recently became a crypto billionaire.

Ethereum has now matured into a sufficiently decentralized, open-source blockchain or distributed ledger technology (DLT) network with smart contract functionality. Ether (ETH) is the native digital currency of the platform and is trading at just under $3,300 at the time of writing (after recently surpassing the $4,300 mark but then quickly correcting).

Ethereum has consistently been ranked the world’s second-largest virtual currency in terms of market cap, behind only Bitcoin, for many years now. Ethereum has also become the most actively-used blockchain network in the world.

According to CryptoFees.info data, Ethereum generated over $29.3 million in fees during the past 24 hours. Uniswap V2, a leading ERC-20 non-custodial exchange built on Ethereum, managed to generate $5.17 million in fees – which is good for second place.