Ethereum L2s Could Take Revenue From the Blockchain and Putting Pressure on the ETH Price as They Become More Competitive - Has This Aspect been Clarified and Adressed? 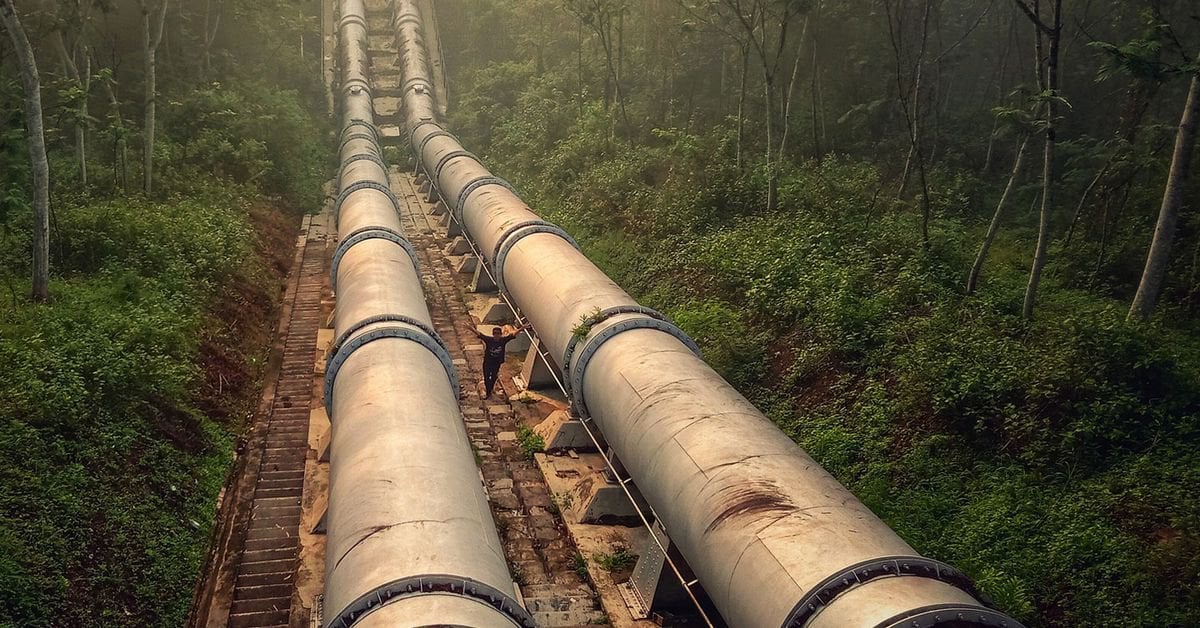 Ethereum L2s Could Take Revenue From the Blockchain and Putting Pressure on the ETH Price as They Become More Competitive - Has This Aspect been Clarified and Adressed?

The Ethereum blockchain needs layer 2 systems to help deal with its “shortcomings on cost and throughput,” though those same scaling products could leech revenue from the network as they become “competitive rather than complementary,” crypto exchange Coinbase (COIN) said in a research report Monday.

“It's feasible that layer 2s could become the application layers hosting the bulk of economic activity while Ethereum exists exclusively to store transaction data,” David Duong, head of institutional research at Coinbase, wrote in the report.

A layer 1 network is the base layer, or the underlying infrastructure of a blockchain. Layer 2 refers to a set of off-chain systems or separate blockchains built on top of layer 1s. A decentralized application (dapp) is a digital app that uses blockchain technology to keep users’ data out of the hands of the organizations behind it.

The future of layer 2s could be a “zero-sum game” because the layer 2 that houses the majority of dapps could “power the entirety of the Ethereum ecosystem,” the report said. There is about $68.9 billion in total value locked on Ethereum, compared with $5.2 billion across layer 2s, the report said.

Coinbase says that if more user activity moves to layer 2s and those blockchains need their own tokens to enable transactions, that could reduce the staking yields to Ethereum validators , cutting their revenue. That could reduce staking on the platform and increase the amount of ether (ETH) circulating, potentially damaging the cryptocurrency’s price. A decline in validators could also have a negative impact on the overall security of the network, the report said.

For the time being, transacting on Ethereum's main network will provide a solution for users who need or value “security over speed,” the report said, noting that losses on cross-chain bridge exploits have reached $2 billion this year.

More activity accumulating to an application on layer 2 would reduce congestion and fees on the layer 1 and that could result in better price discovery for ETH, the note said.

9H Ago
How anyone can earn crypto by investing their time!
With crypto in a significant retreat and centralised organisations falling left right and centre, we could say crypto really is not in the best place. Many investors (including me) have lost large…
Ethereum
medium.com
9H Ago
MEV Watch : Post-Merge OFAC Compliant Blocks
Some MEV-Boost relays are regulated under OFAC and will censor certain transactions. Use this tool to observe the effect it's having on Ethereum blocks.
Ethereum
mevwatch.info
16H Ago
Made a free to use service to replace addresses with simple links for payments/deposits to exchange addresses/paying for pizza that auto opens any mobile wallet with address ready to send/Metamask and a Web3 interface for deposits with tokens/ETH for your address.
Send and receive your favorite crypto without touching any long addresses
Ethereum
addrs.to
1D Ago
Latest Week in Ethereum News
Summary of the Ethereum news that happened this week
Ethereum
weekinethereumnews.com