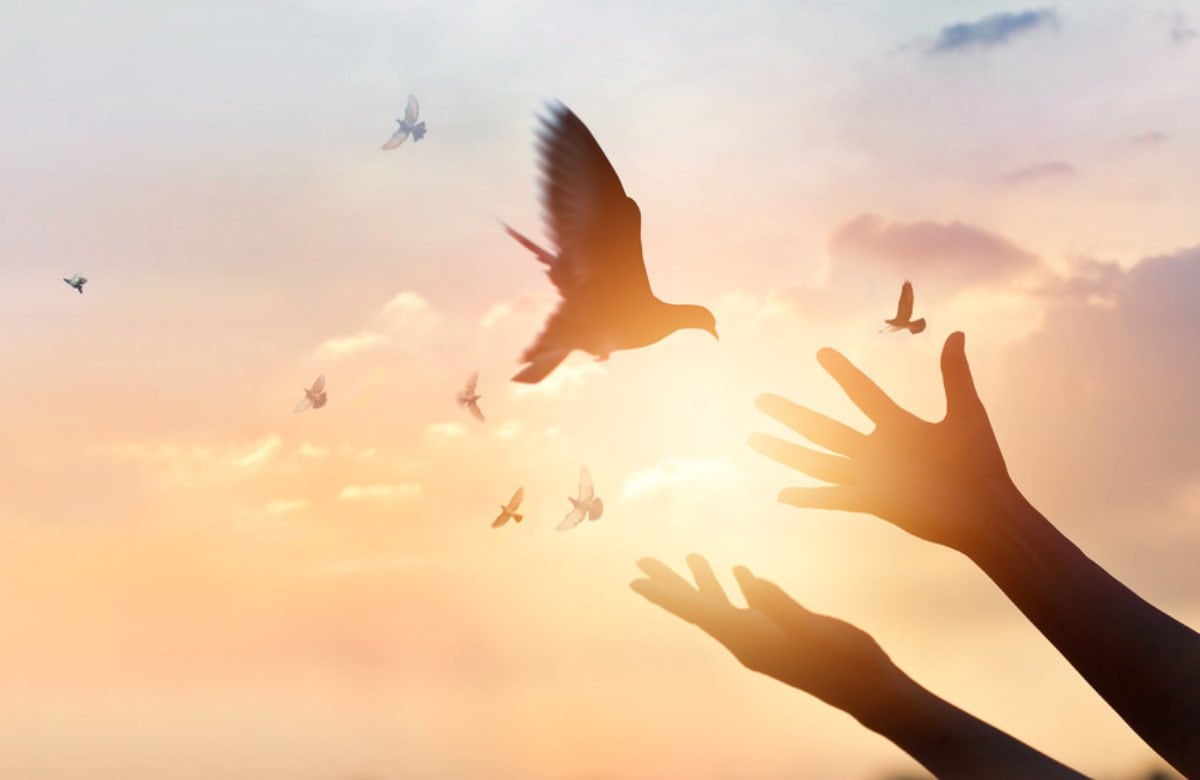 Ethereum Is Trading Near Crucial Resistance, Are Bulls Ready For A Surge?

Ethereum is slowly recovering and trading towards the $120 resistance against the US Dollar. ETH price could climb higher sharply if there is a clear break above $120 and $124.

Ethereum is showing a few positive signs above the $110 support zone against the US Dollar. It is currently testing a major hurdle near the $120 resistance area. Two key bearish trend lines are acting as a hurdle near $119-$120 on the hourly chart of ETH/USD (data feed via Kraken). Bitcoin price is gaining traction and it is now testing the $5,350 resistance. Ethereum Price Could Surge In Short Term

After settling above the $100 level, Ethereum started a steady increase against the US Dollar. ETH price broke the $110 and $112 resistance levels to start a decent recovery.

The bulls were able to push the price above the $215 level, but it is still below the 100 hourly simple moving average. At the outset, the price is flirting with the 23.6% Fib retracement level of the last drop from the $134 swing high to $101 low.

More importantly, two key bearish trend lines are acting as a hurdle near $119-$120 on the hourly chart of ETH/USD. It seems like Ethereum is facing a strong barrier near the $119 and $120 levels.

An immediate resistance above the trend line is near the $122 level since it is close to the 61.8% Fib retracement level of the last drop from the $134 swing high to $101 low.

The next key resistance is near the $124 level and the 100 hourly simple moving average. Therefore, a successful break above the $120 and $124 resistance levels might open the doors for a strong upward move in the near term. The next key hurdle for the bulls is near the $134 and $142 levels.

If Ethereum fails to clear both trend line and the $120 resistance, it could start a fresh decrease. An initial support is near the $115 level, below which the bears are likely to take control.

The next major support is near th...