Ethereum is booming in Venezuela during the continual political uproar and strict regulation.

Venezuelans Turn to ZCash & Ethereum Amidst Political Turmoil Credits to Corsair for this amazingly appropriate cartoon.

By Eduardo Gomez, and special thanks to Steven McKie for his personal assistance on this post.

Venezuelans: Pioneers of the Crypto Revolution

Venezuela is a country that has made its rounds in the news, not only on mainstream media, but on crypto-related outlets as well. The country has been facing the worst economic crisis in its entire history, caused by the fall of oil prices across the globe. The Venezuelan economy, which is solely dependent on oil exports as a primary revenue source (nearly 96% of the country’s income), is prone to suffer at the whim of this commodities’s fluctuating price in the market.

But, why is Venezuela mentioned so often on cryptocurrency-related media? The answer is that the country itself is the perfect example testbed for several use cases related to digital assets like Bitcoin, Ethereum, and ZCash.

In 2002, former president Hugo Chávez (who passed away in 2013) established a currency control mechanism in the Venezuelan economy; as a result, the government effectively monopolized the buying and selling of foreign currencies, and the citizens of the country have not been able to effectively exchange their Bolivars for US dollars or any other currency since. As the years passed, this currency control mechanism derived into a scheme to retain the political control of the country amidst continually building socio-political opposition.

Another key factor that explains the country’s tragedy is Venezuela’s central bank, which in 2005 turned into a Bolivar printing machine for the government. The institution stopped delivering reports and key indicators in 2015, as per Presidential orders. Venezuela’s M2 Monetary Supply has increased 400% during 2017.

As early as 2012, some tech-savvy Venezuelans began to realize the potential that Bitcoin could bring positive change into thei... 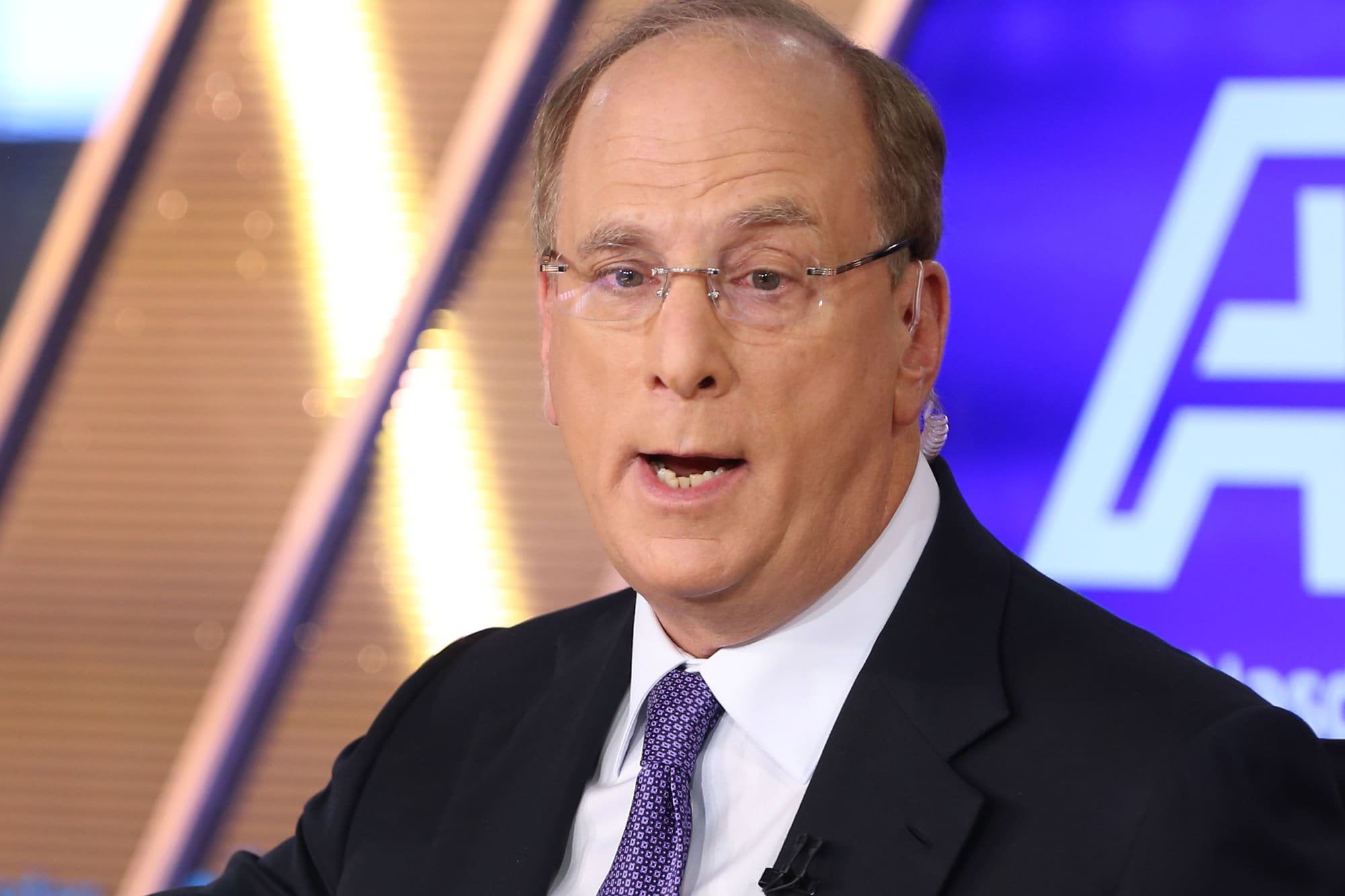 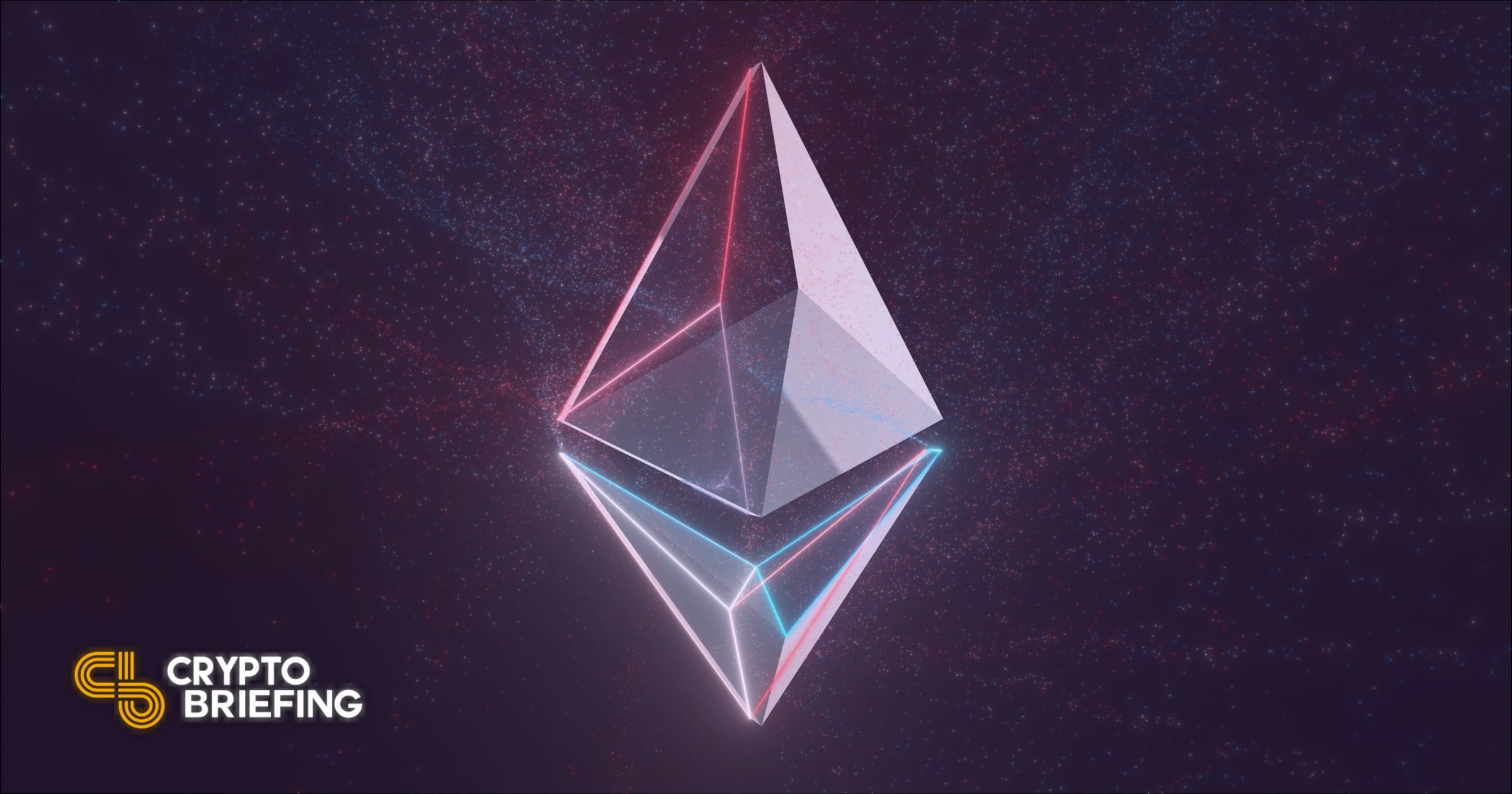 Polygon (Matic) is trying to be an open-source aggregator of scaling solutions that cater to the needs of all developers, not just those on Ethereum.
16
Share