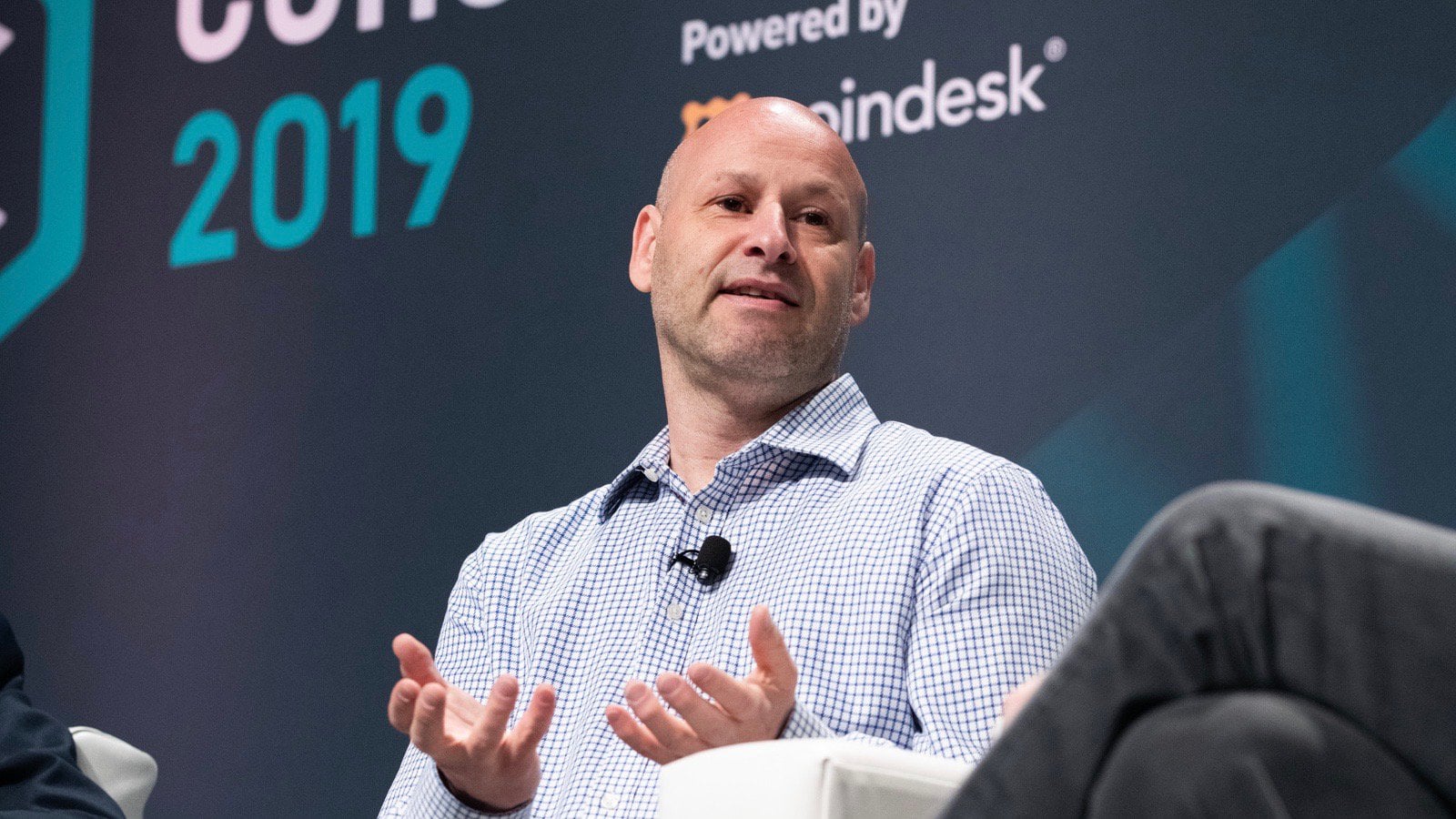 Ethereum venture studio ConsenSys is shifting focus – and downsizing as a result.

The Brooklyn, N.Y., company announced at an all-staff meeting Tuesday its latest restructuring would shrink the firm's headcount by approximately 14 percent. When asked, ConsenSys did not explain how many individuals the cuts would affect or state its current headcount.

“In the coming months, ConsenSys will finalize the transition from its venture production model and spin out a number of its internally funded projects into the ConsenSys Investments portfolio,” the company said in a statement.

The move is meant to prioritize the development of some of the ethereum ecosystem’s leading infrastructure platforms. ConsenSys said Tuesday it will “operate a software business composed of several of its products optimized for a modular stack,” including Infura, PegaSys, MetaMask, Codefi and others.

According to a source with knowledge of the matter, Tuesday’s move will let ConsenSys focus on those four core products. “It really is quite sensible to separate the two business strategies,” the source said.

The company will continue its venture work under the ConsenSys Investments banner, with a focus on “early-stage equity, liquid digital assets, and strategic opportunities where applicable,” ConsenSys said in a statement.

Led by ethereum co-founder Joseph Lubin, the company laid off about 13 percent of its workforce in a late-2018 restructuring dubbed “ConsenSys 2.0.” Tuesday’s move is the result of a “conclusive evaluation” of the company's projects over the past year, the source with knowledge added.

Disclosure Read More The leader in blockchain news, CoinDesk is a media outlet that strives for the highest journalistic standards and abides by a strict set of editorial policies. CoinDesk is an i...
Continue on coindesk.com
No posts found
Recent news
No posts found