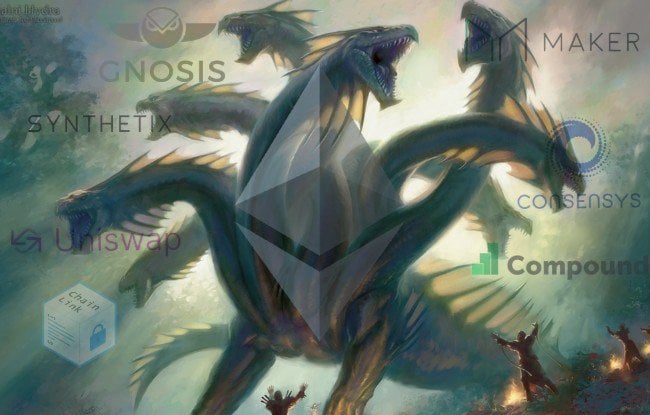 Parity's dedication and loyalty to Ethereum has been under question for some time. Not only was their code the cause of the largest Ethereum financial loss to date (wallet incident), but their team frequently has had significant delays and even saw one team member leave Ethereum due to conflicts of interest. While they may truly remain dedicated in the long run, many Ethereum community members have their doubts.

Ethereum 2.0 is the next evolution of Ethereum and while two main client implementations in the past has been nice, the future is much more bright. This light comes on behalf of teams like Trinity, Sigma Prime, Prysmatic Labs, Status, Chain Safe Systems, Ether Camp, PegaSys, Parity and the Yeeth Team. They are all actively working on Ethereum 2.0, with 6 teams already live in test-net environments.

While we may see some merging and/or consolidation from teams, we will likely see at least 3 live client implementations in the next generation of Ethereum, which is only growing bigger and more powerful over time.

According to data from blockchain analytics website Messari, the number of unique Ethereum wallet addresses has grown nearly twice the rate of Bitcoin’s since the beginning of 2020. Reasons Behind the...
3
Share