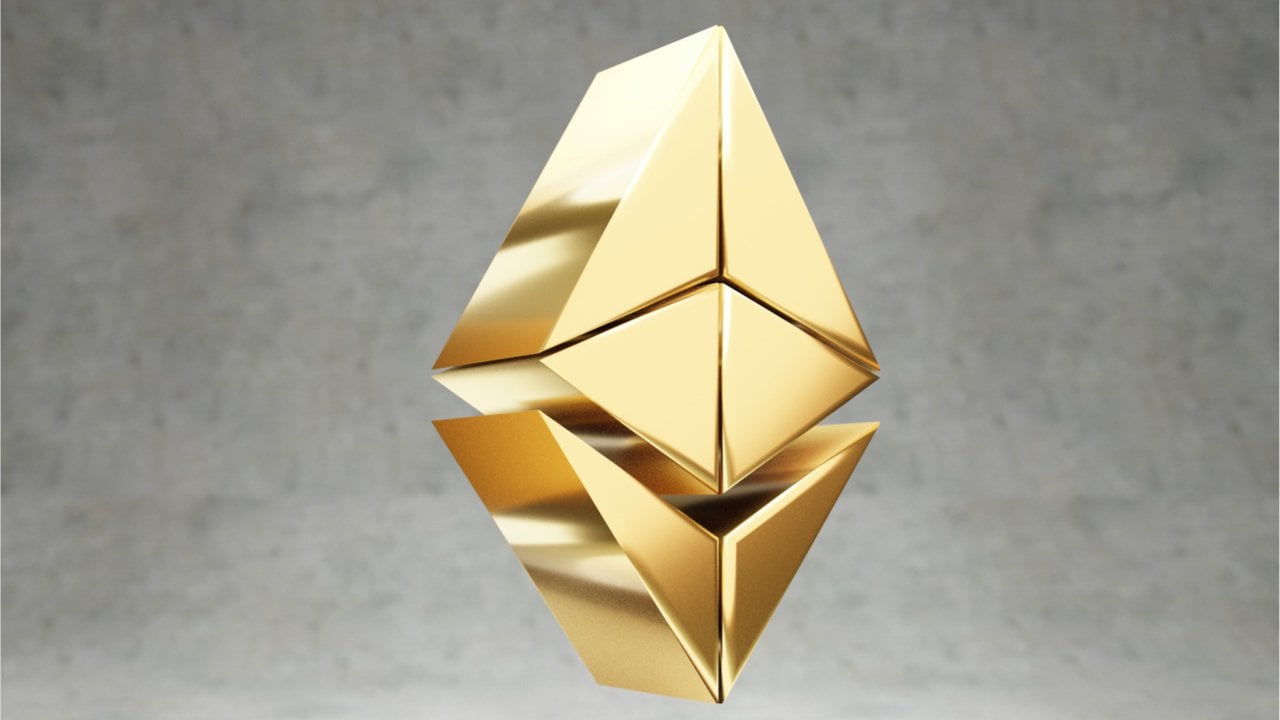 111 days ago, the Ethereum network implemented the London hard fork upgrade which added a mechanism (EIP-1559) that changed Ethereum’s fee rate to a new scheme that makes the crypto asset ether deflationary. Since then 1 million ether has been burned or the equivalent of around $3.8 billion worth of ethereum using today’s exchange rates.

Over a Million Ether or $3.8 Billion Burned to Date

The second-largest crypto asset in terms of market capitalization, ethereum (ETH) has an overall valuation today just above $500 billion. Ethereum’s market capitalization represents 18.8% of the $2.7 trillion crypto economy. Three months ago, on August 5, 2021, the Ethereum blockchain upgraded and added various features to the consensus rules. The most transformative included EIP-1559 and EIP-3554, and EIP-1559 in particular created a new fee rate scheme that allows the network to burn a portion of ether.

Since the new feature was introduced, metrics from Dune Analytics indicate 1,001,212 ether or $3.8 billion worth of ethereum using today’s exchange rates has been burned.

At the time of writing, etherscan.io’s API which shows the circulating ETH supply indicates that there’s 118,472,428 ether in existence today. The biggest ethereum burner today is still the non-fungible token (NFT) marketplace Opensea with 110,081 ether or $398 million burned to date.

The burning stemming from Opensea usage took place across 7,941,975 eth...