At a time when the SEC is still debating whether to permit bitcoin-based ETFs in the US, Europe has been one step ahead thanks to the Swedish-based XBT Exchange Traded Notes (from provider CoinShares). And today, remaining one step ahead of the US, the same team behind the XBT ETN has launched the first ever ETN for Ether, the native token of the Ethereum platform, which will be listed on the Nasdaq Stockholm.

The two ETNs, COINETH:SS and COINETHE:SS are denominated in SEK and EUR respectively, and similar to the group’s bitcoin ETNs, the ether products are structured to track the price of ether, as determined by an index rate comprising the average of the 3 most liquid ether exchanges, daily. The factsheet for the ETN creator, CoinShares, can be found here.

No longer limited to OTC and/or other potentially "shady" exchanges, investors who want direct exposure to ether can now trade via a broker platform; Notably, the 2 listed trackers are the only route for European investors to add ether to their portfolio via an established exchange. Today's launch means that the NASDAQ now has 2 crypto-assets listed, Bitcoin and Ether, making it the only established exchange with multiple crypto-investment vehicles.

Unlike direct exchange trading, the ETNs will be traded during normal market hours on Nasdaq in Stockholm, and what is notable is that in some jurisdictions, the note may be eligible for investment via tax-advantaged retirement accounts. Bitcoin and Ethereum-based IRAs, anyone?

According to CoinShares, "The Ether listing is a great example of traditional finance (Nasdaq) working to innovate in collaboration with the emerging world of crypto-finance. This Standing in contrast to recent comments from some high-level traditional finan...

Not accepting crypto as legal tender but 'taxing' it as a trade commodity, its outrageous. 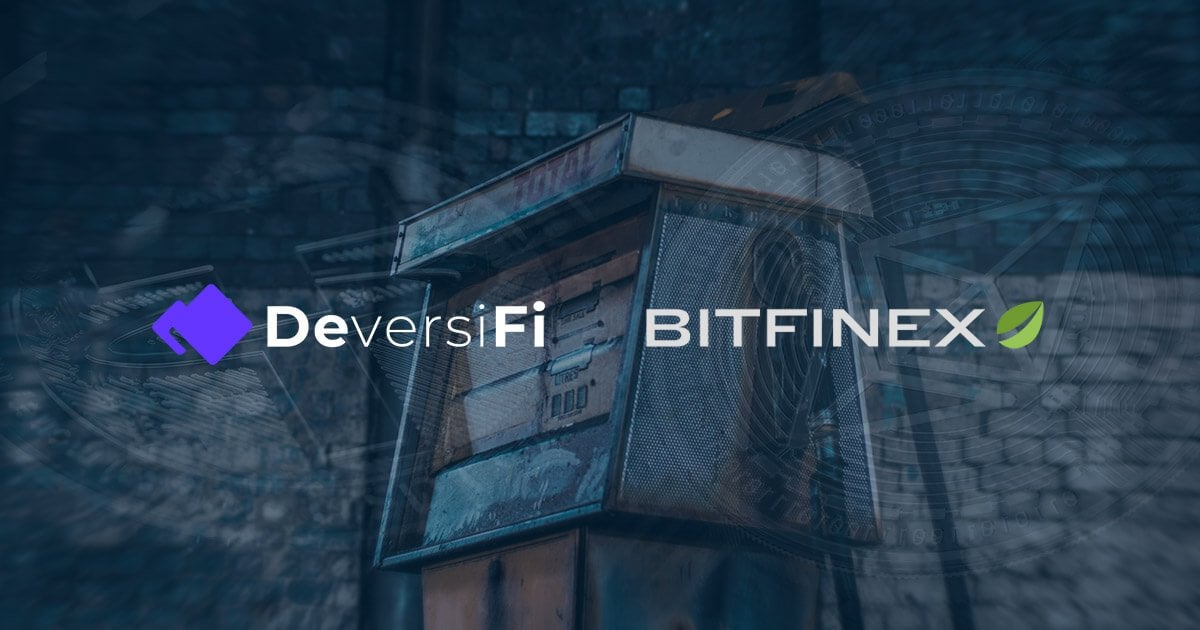 The miner who received over seven thousand Ethereum as an incorrectly paid transaction fee has returned (most of) the funds.
12
Share 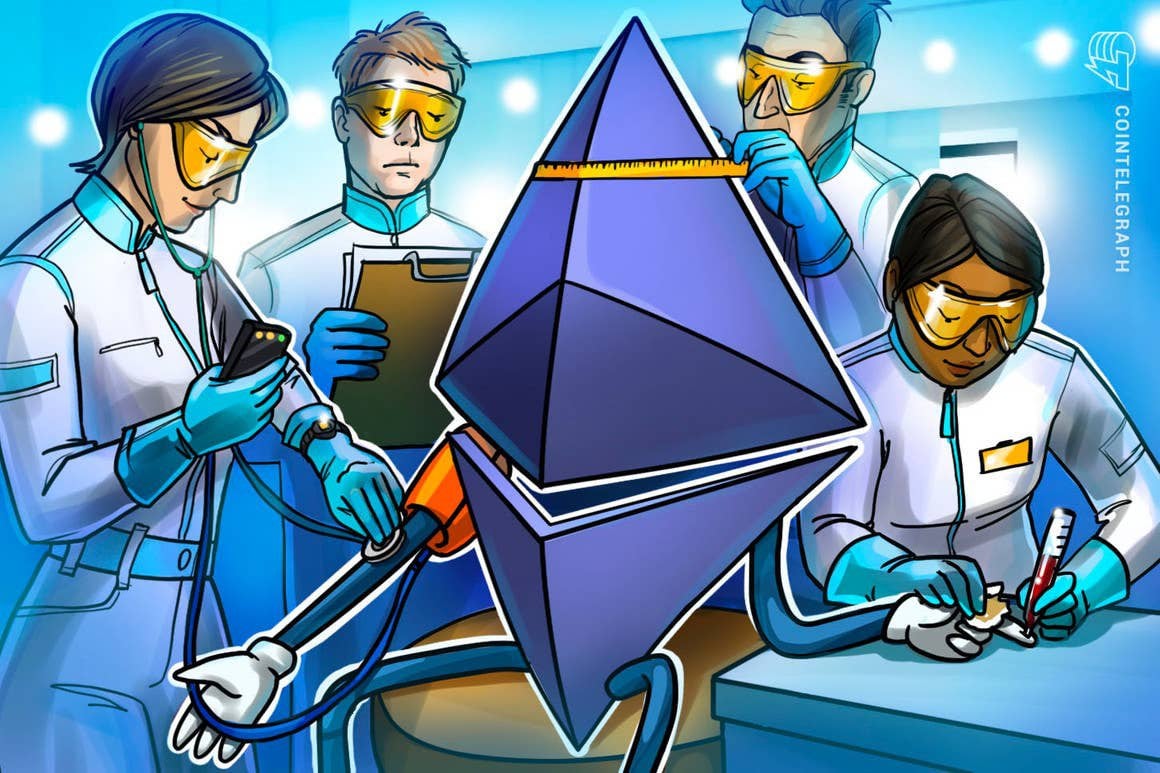 Signs of fear emerge as Ethereum price drops below $3,000 again

Traders have yet to flip bearish on the price of ETH, but the recurrent drops below $3,000 increase the likelihood of a sentiment flip.
7
Share 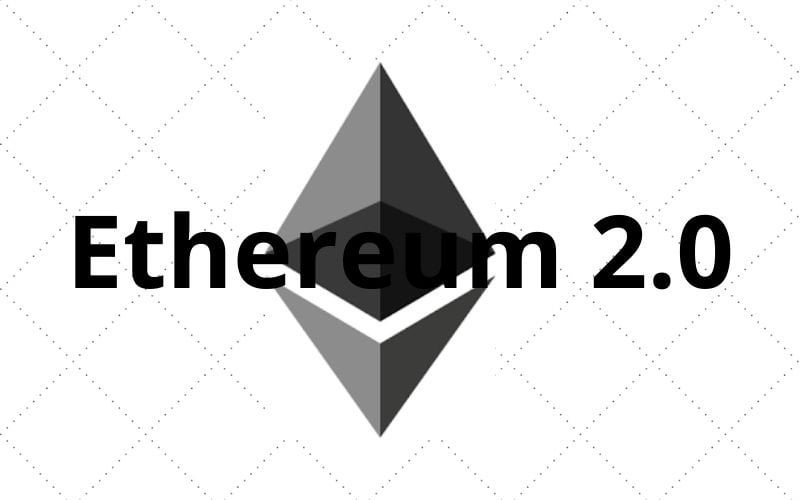 Ethereum 2.0 First Upgrade of Proof of Stake (PoS) Beacon Chain to play out in A Few Weeks

According to Danny Ryan, the Ethereum 2.0 coordinator, the first upgrade of the proof-of-state (PoS) beacon chain known as Altair is set to play out in a few weeks. Danny Ryan made this known in a ser... 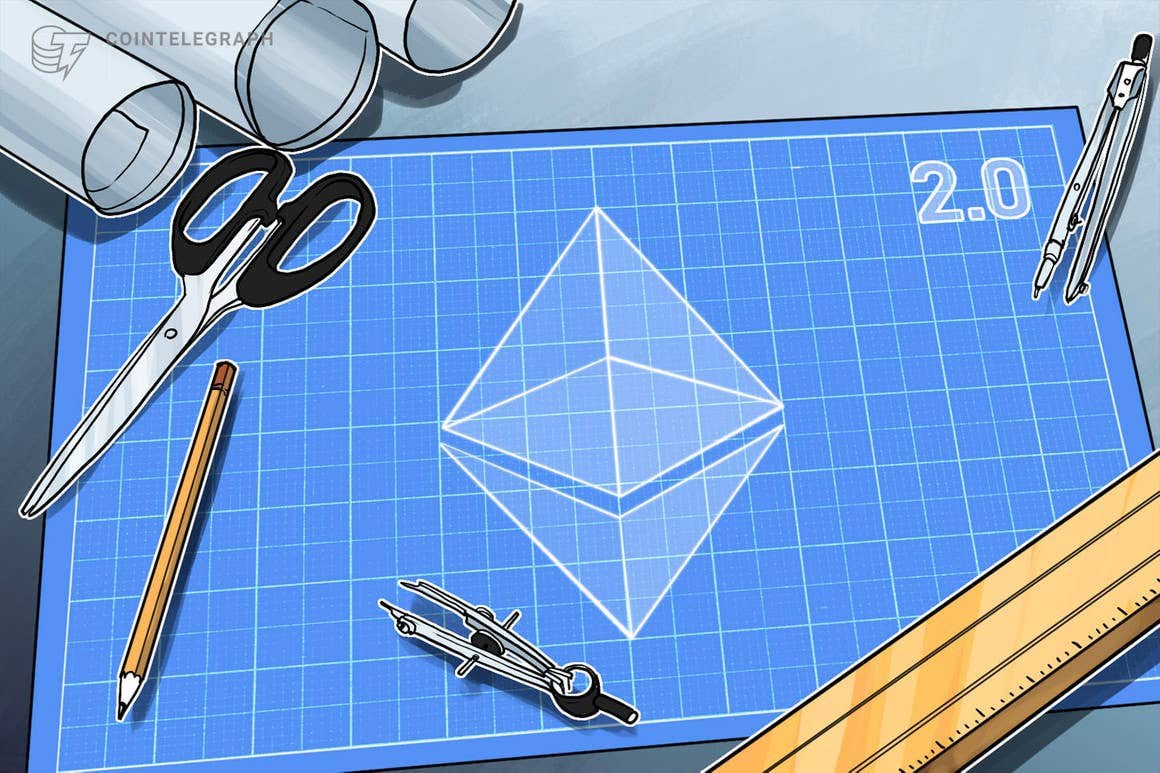 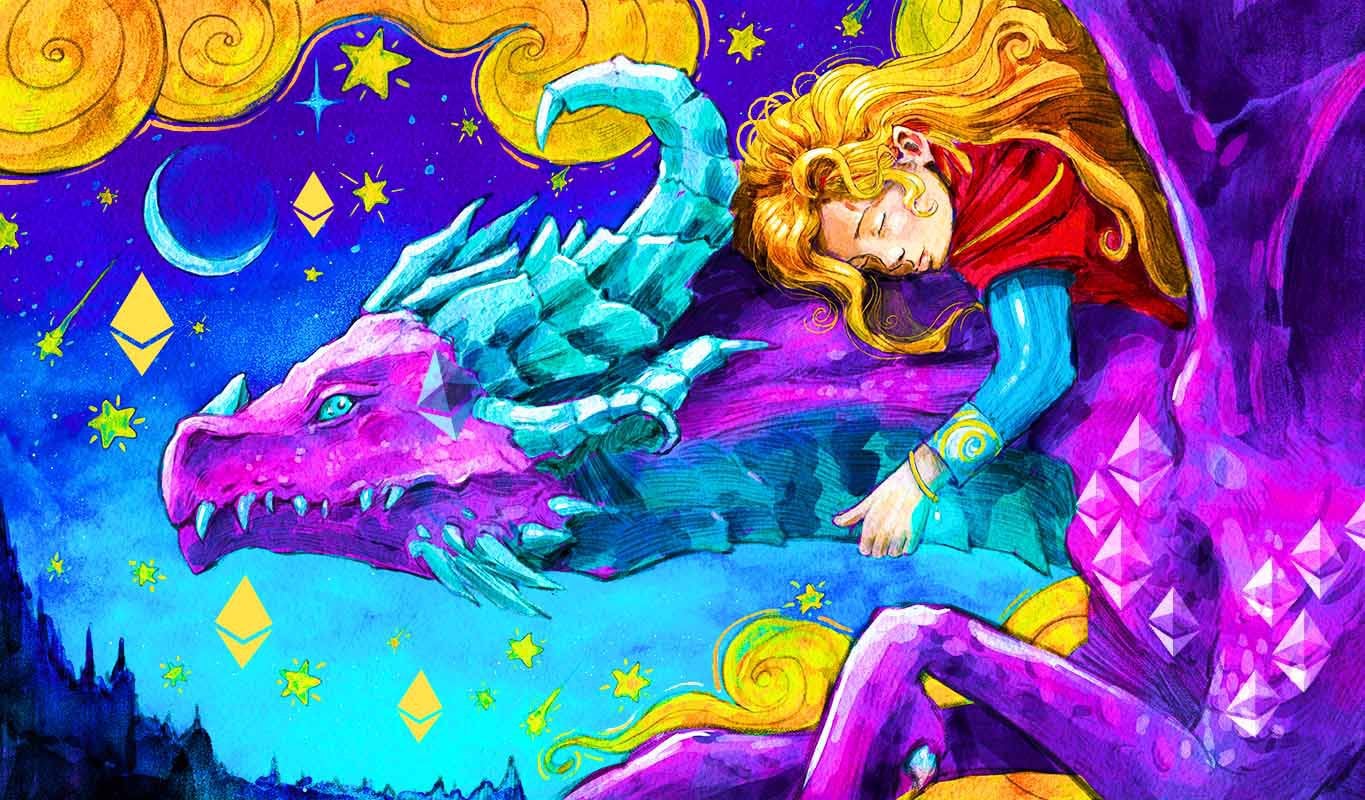 Despite the market correction in the past two weeks, Ethereum (ETH) is displaying a few strong metrics that could be good news for long-term holders of the digital asset, according to crypto analytics...
10
Share 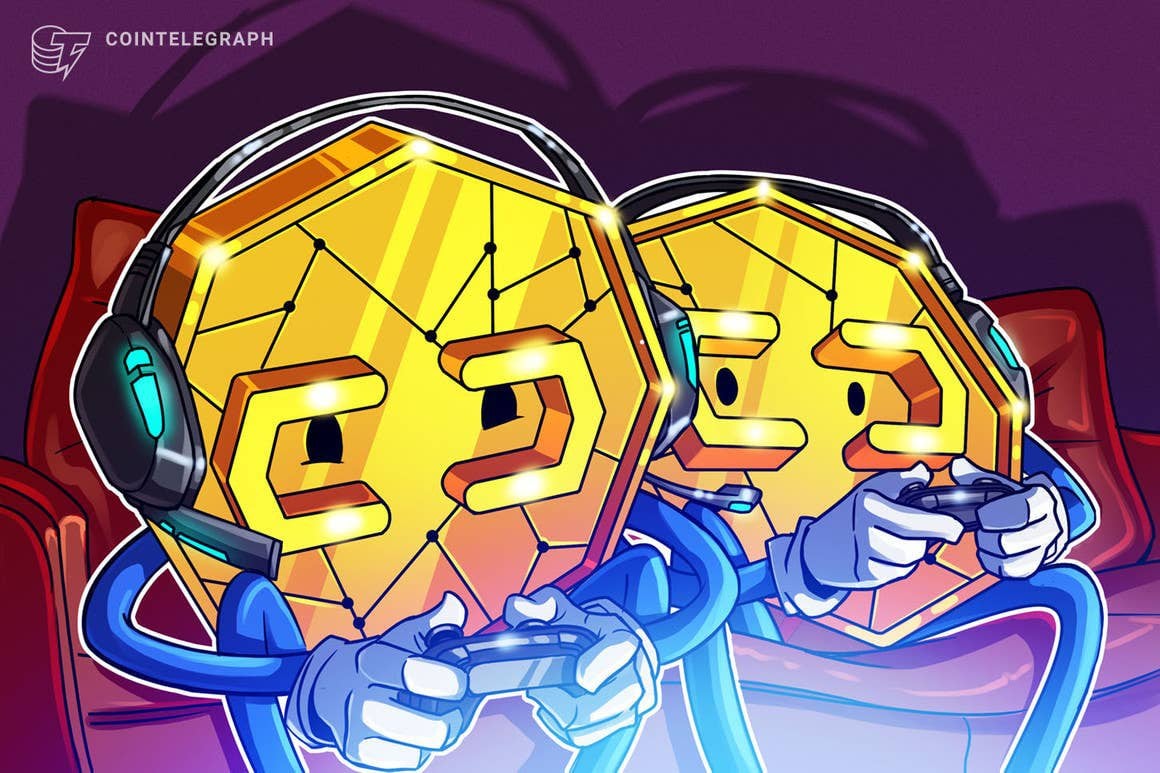 The partnership would boost the creation and distribution of NFTs within the game's virtual ecosystem.
10
Share 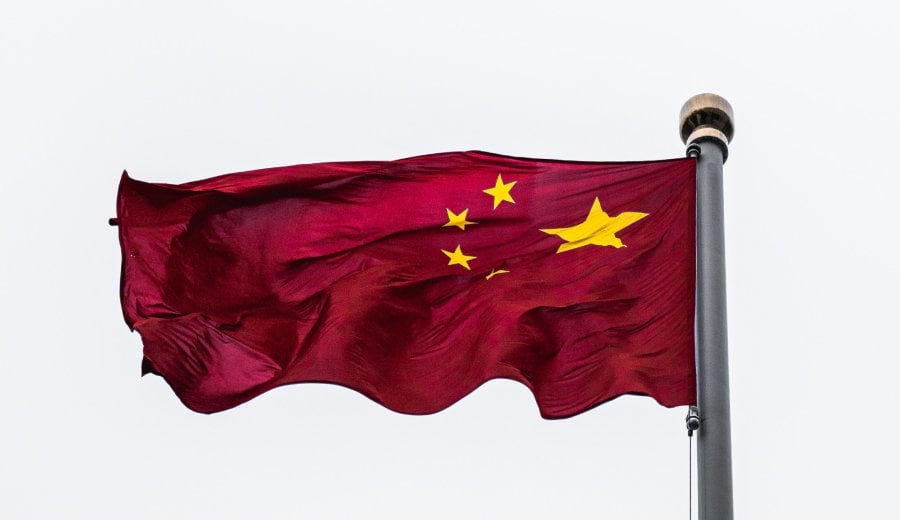 Crypto Investments In China Picking Up Steam Despite Ban 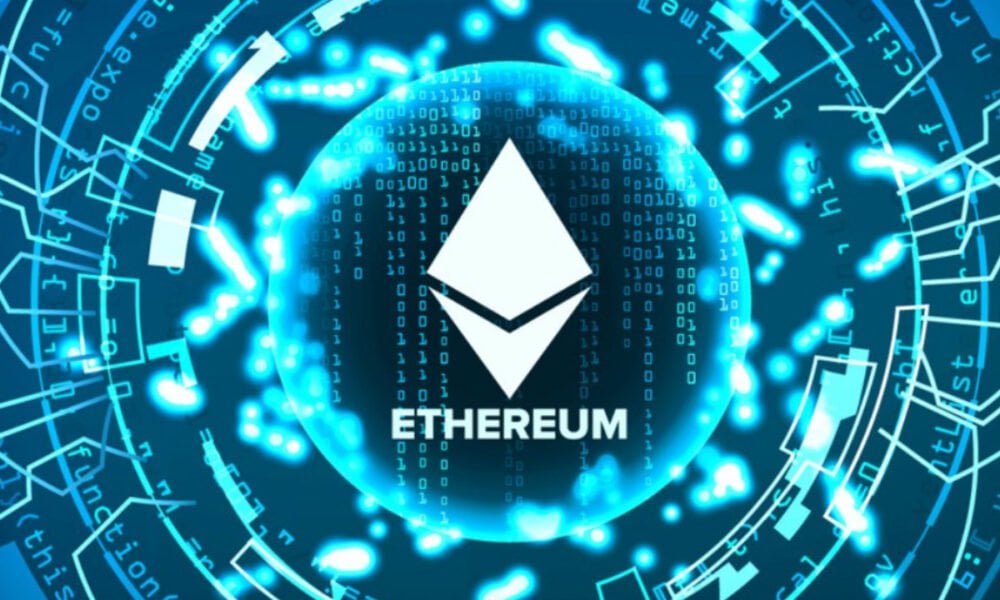 Ethereum has seen bouts of hikes and falls this month with single-day increases touching almost 11.3% and single-day... 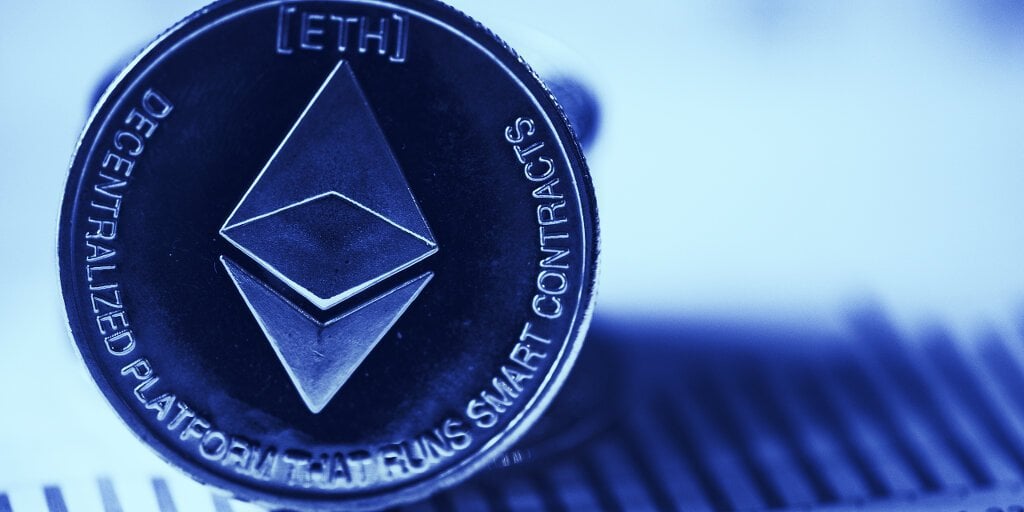 After spending more than $20 million in gas fees for a single transaction, DeversiFi announced that the miner has returned the sum.
11
Share 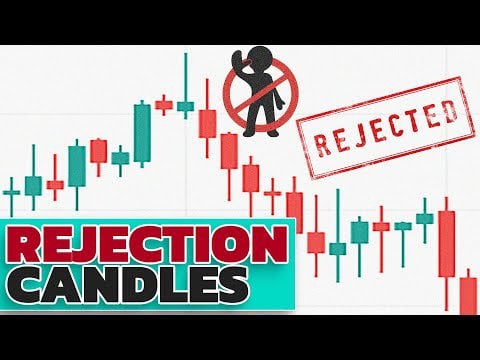 An emerging development shows that Virgil Griffith pled guilty to assisting North Korea in avoiding U.S sanctions. According to a release, the idea was to 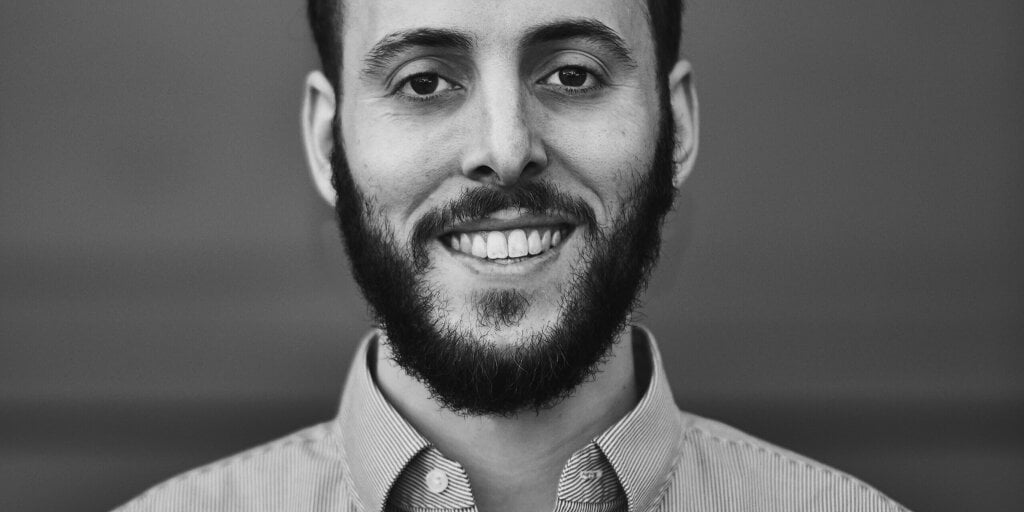 The DeFi world is obsessed with a metric called Total Value Locked (TVL). That's not always a useful thing.
13
Share 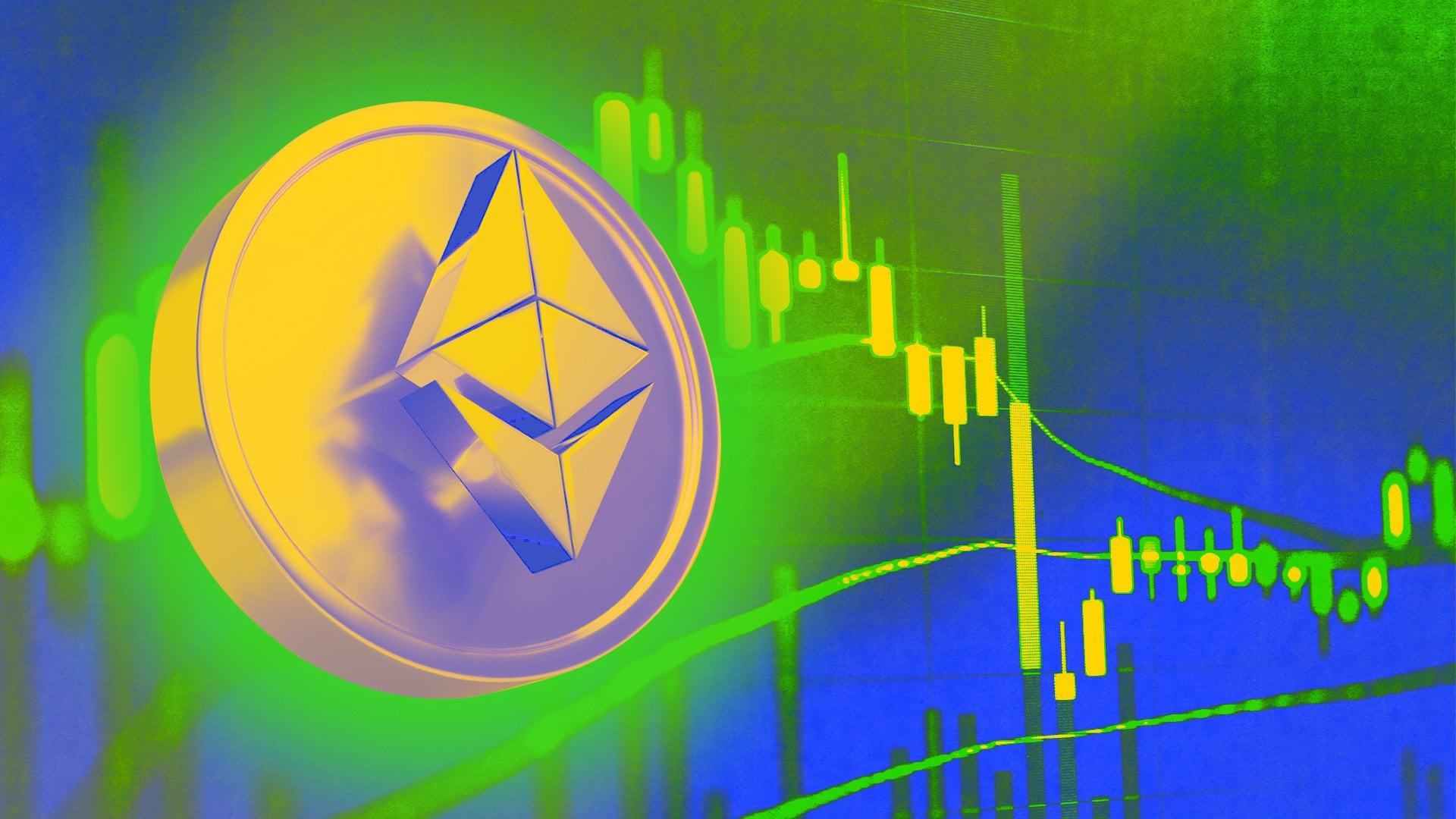 China-based Ethereum mining pool BeePool, currently the fourth-largest in terms of hashrate, is shutting down on October 15. 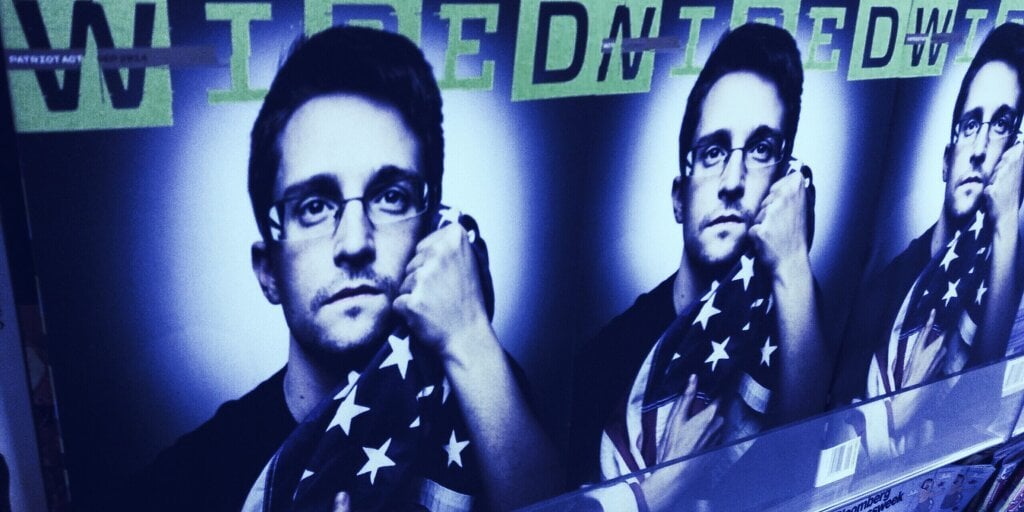 The Freedom of the Press Foundation, led by Edward Snowden, will use the grant to improve its SecureDrop tool.
13
Share 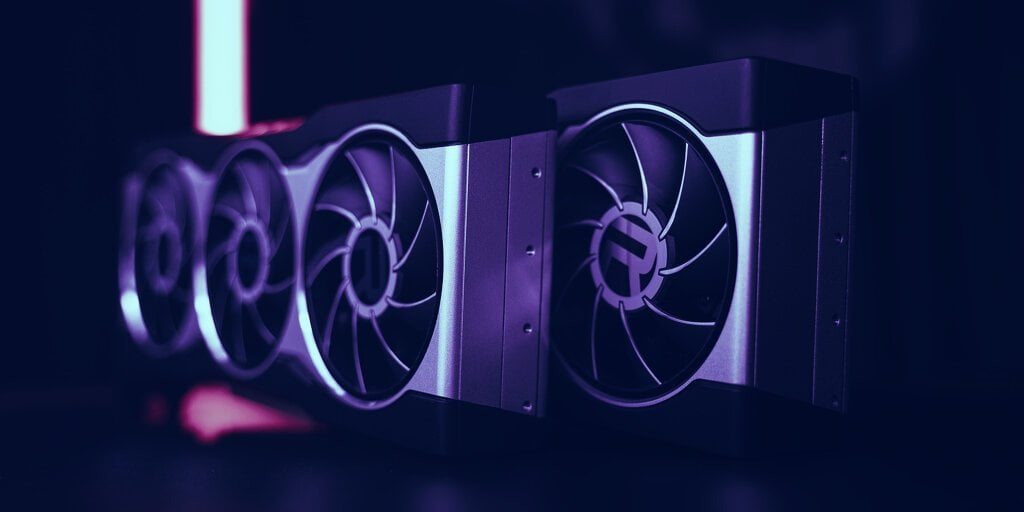 AMD CEO: Crypto Miners 'Not a Large Piece of Our Business'

Lisa Su, CEO of one of the largest graphics card manufacturers, AMD, has said that crypto is "not a large part of our business."
12
Share 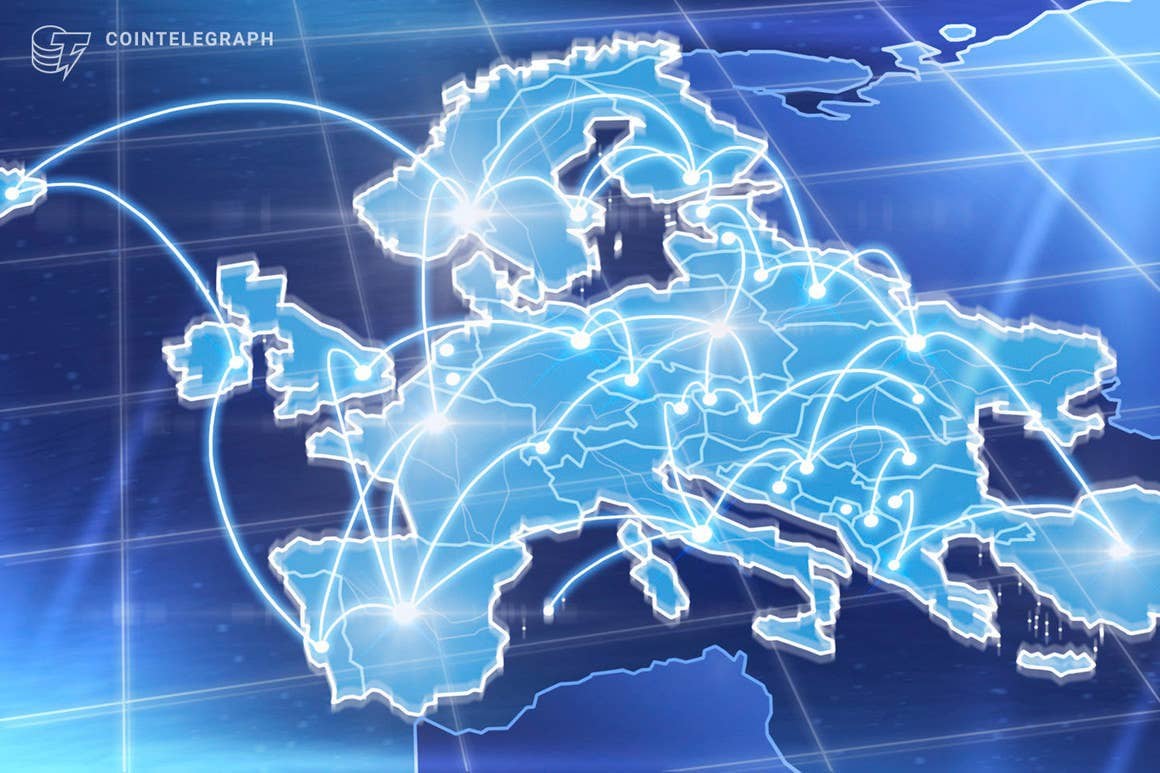 The region of central, northern and western Europe has emerged as the leading hub for crypto adoption as far as transactions are concerned.
14
Share 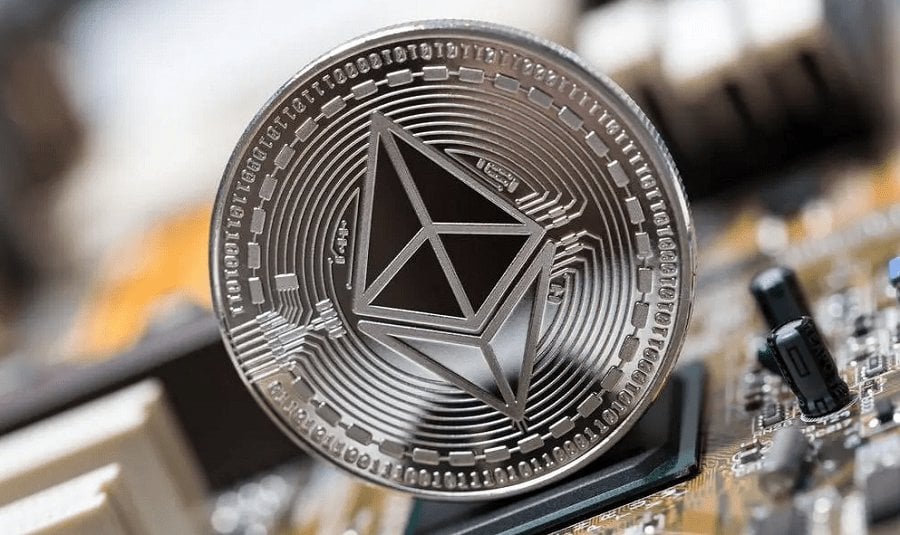 Chinese authorities have seized over 10,000 crypto mining rigs from a retail park in Inner Mongolia. This is the first 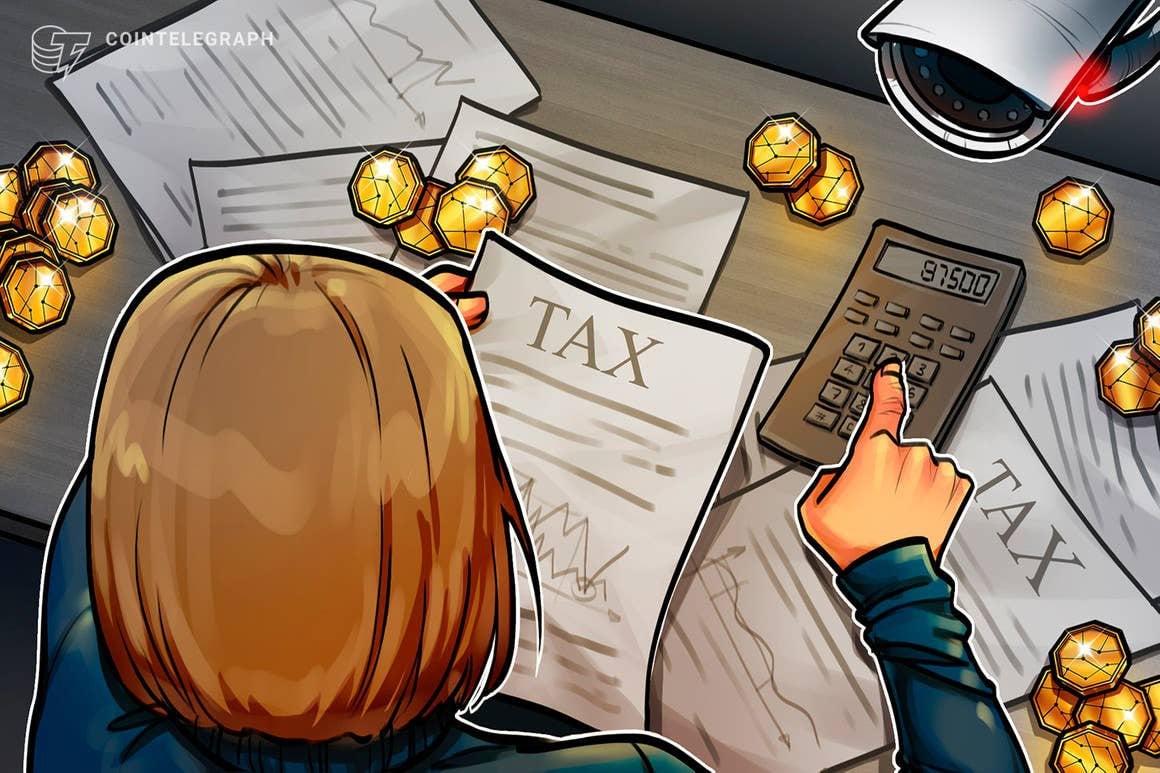 Not accepting crypto as legal tender but 'taxing' it as a trade commodity, its outrageous. 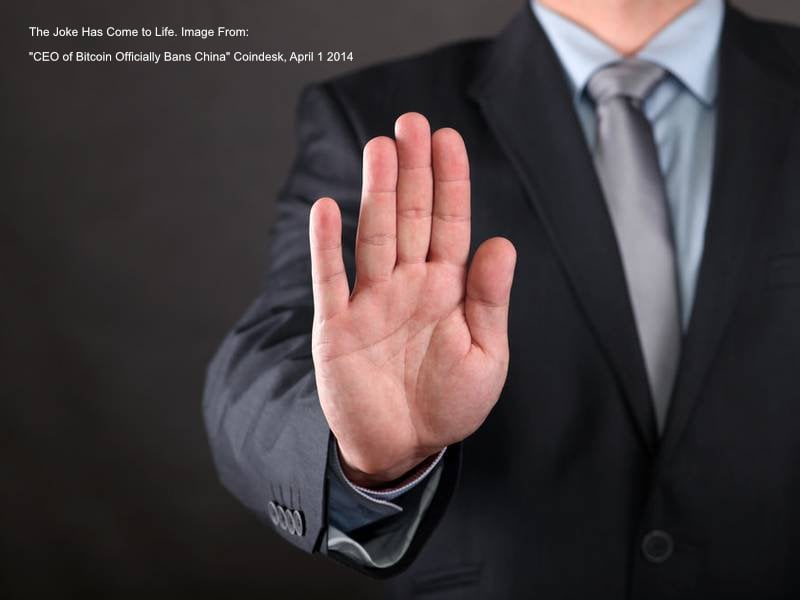 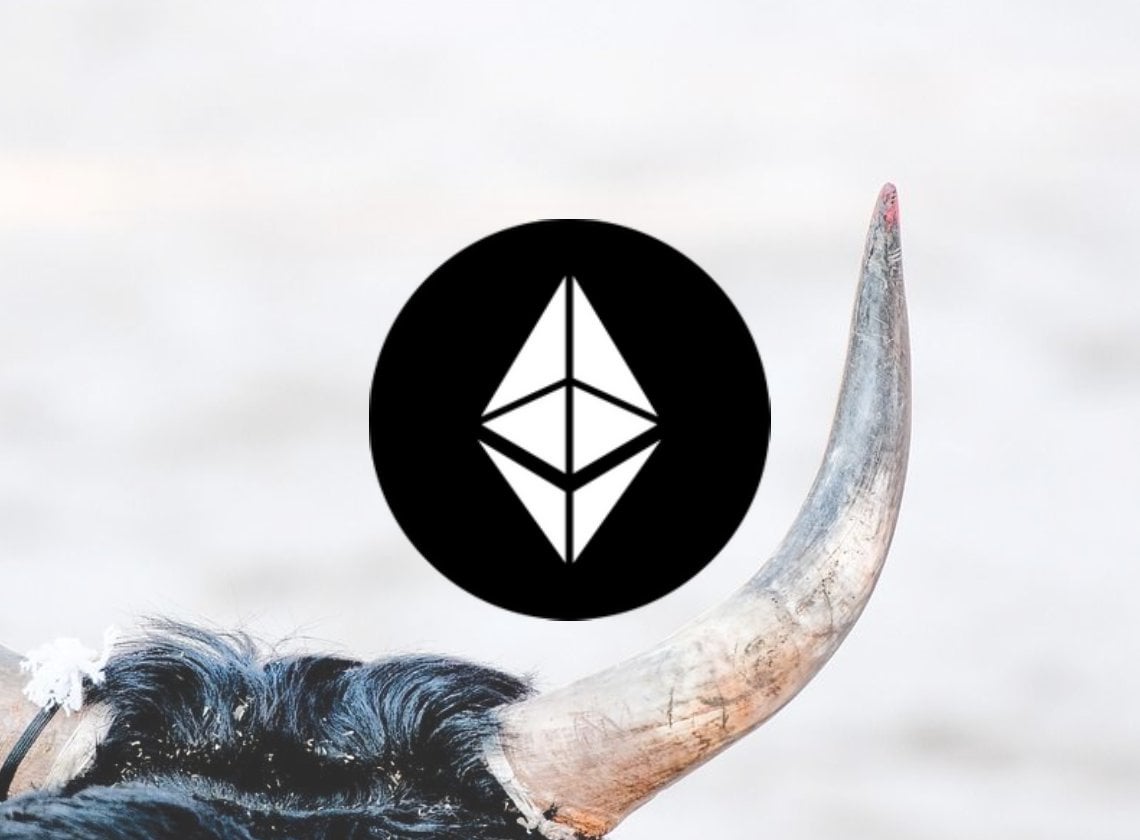 Ethereum price analysis is bearish for today as the market continued to decline after the $3,150 previous resistance was retested. Therefore, we...