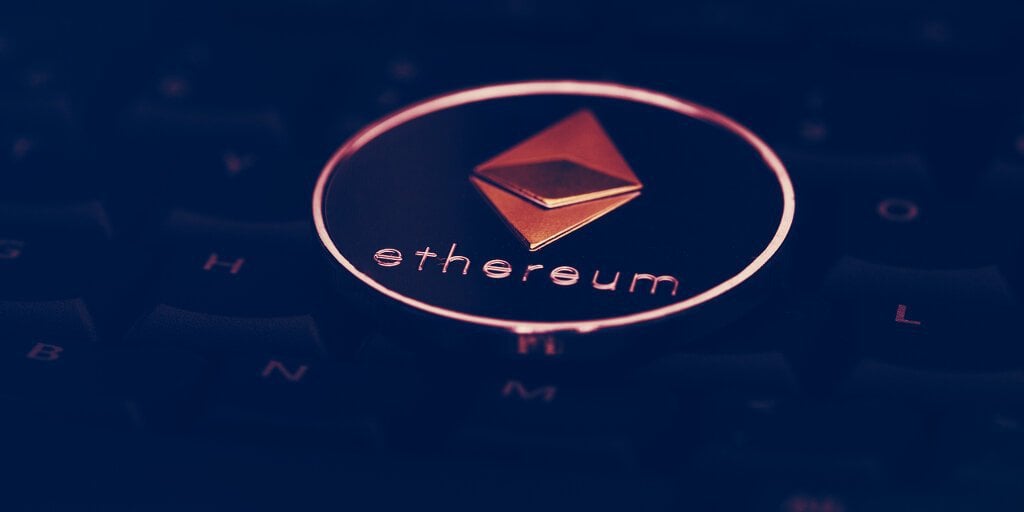 The average transaction fee on Ethereum is $2.15, data from BitInfoCharts shows. This is the lowest average fee since December 20, 2020, when the average fee was $2.00.

Transaction fees did not exceed $2 for most of 2020, but things took a turn for the crazy as soon as Bitcoin’s bull run ramped into top gear this year, bringing Ethereum along for the ride.

ETH transaction fees hurtled to as high as $69.92 on 12 May, a day after Ethereum hit its all-time high of $4,164. Another fleeting high happened exactly one week later when transaction fees rose to $59.57.

What does it all mean?

Fees are low because the demand for Ethereum is low. The price of ETH is now around $1,800, and slowly falling.

The same thing has happened to Bitcoin’s average transaction fee, which fell 24% overnight to hit $5.10. At $32,700, Bitcoin’s price is now about half the all-time high that traders set in April. Bitcoin’s transaction fee is 330% lower than this time last year, according to Ycharts.

To be clear, although low transaction fees are bad for miners and may indicate low demand for the network, they’re good for anyone processing complicated transactions through Ethereum-based decentralized finance protocols, such as Uniswap or Synthetix.

Fees may further decrease following the arrival of Ethereum 2.0. The upgrade to the Ethereum blockchain may take years before it is fully implemented but promises faster and cheaper transactions and much greener mining.

A successful upgrade could help Ethereum stage a p...