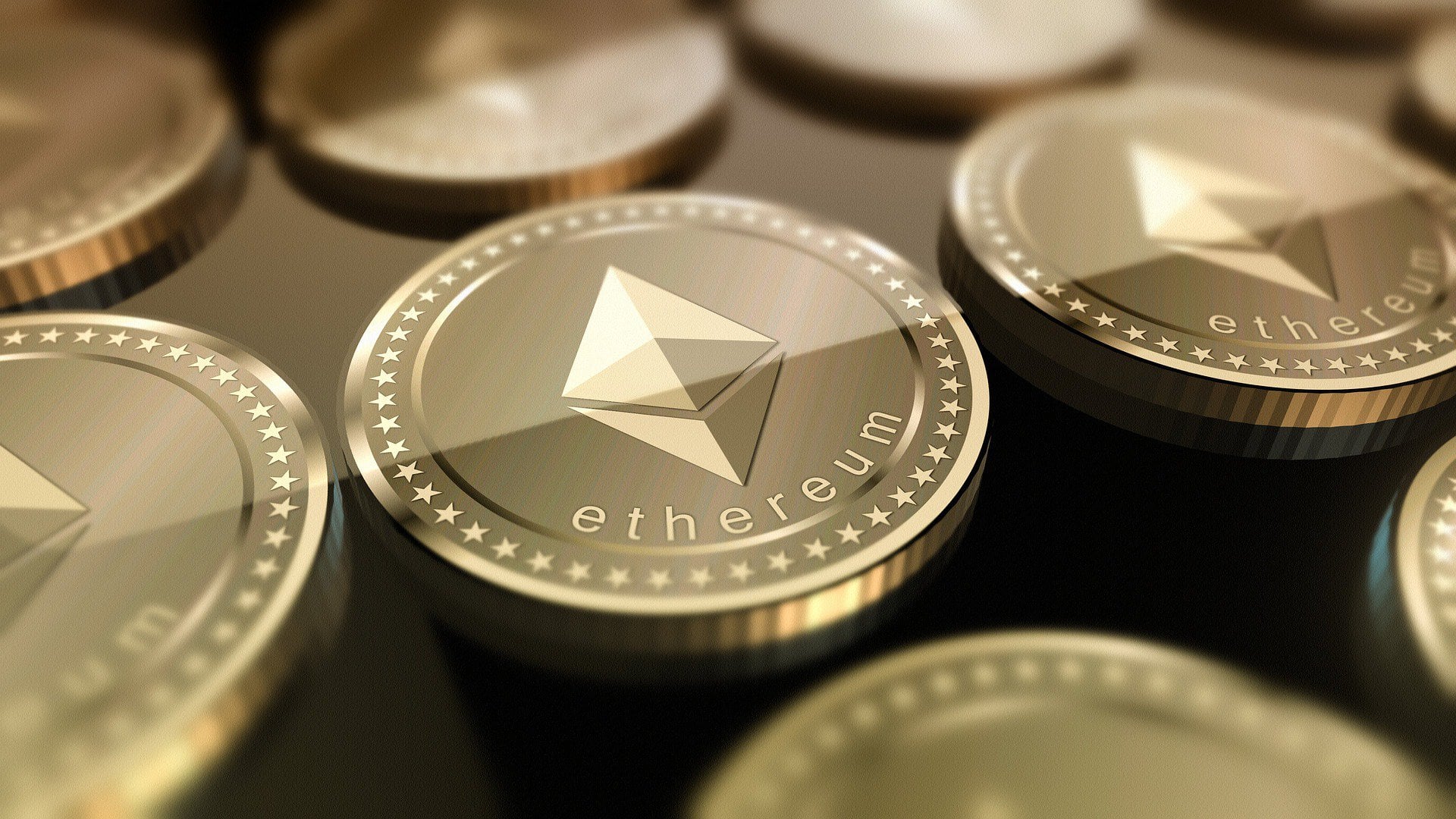 Ethereum has seen some sizeable gains over the past several days and weeks, although this uptrend may be short lived due to a top formation that it just posted on its daily chart right below a key resistance level.

This comes shortly after the cryptocurrency broke below its macro adoption curve, and the confluence of these bearish factors may suggest that ETH is primed to see significant near-term downside.

Ethereum Struggles to Break Key Resistance, Signaling a Massive Downturn Could Be Inbound

At the time of writing, Ethereum is trading down over 3% at its current price of $161, which marks a sizeable retrace from its intra-rally highs of over $170 that were set early yesterday when the crypto’s recent rally turned vertical.

The gains that have come about over the past couple of weeks have been quite significant for ETH, as the cryptocurrency has been able to rally from lows within the $120 region to highs of over $170.

This massive rally has occurred in tandem with the uptrend seen by Bitcoin and most other major altcoins and has led many investors to grow increasingly bullish on the markets.

This bullishness may be short lived, however, as Ethereum’s decline from its recent highs seems to mark a rejection  just below a key resistance level, signaling that it may soon retrace much of its recent gains.

Livercoin, a popular crypto analyst on Twitter, pointed this out in a recent tweet, in which he concisely says “yikes” while pointing to the below chart showing the crypto’s daily price chart with highlighted resistance levels.

This isn’t the only bearish factor currently counting against Ethereum, as the crypto also recently broke below its macro adoption curve, an important level that it has yet to regain.

Financial Survivalism, another popular cryptocurrency analyst, spoke about ETH’s decline below its adoption curve in a recent tweet, noting that if it becomes resis...

BUCKLE UP! CoinDCX to democratise wealth creation through crypto Staking

By and large, the Raspberry Pi is a computer that eschews legacy interfaces. Primarily relying on SD cards for storage and USB ports for further expansion, magnetic hard drives are a rare sight. Ho…
0
Share 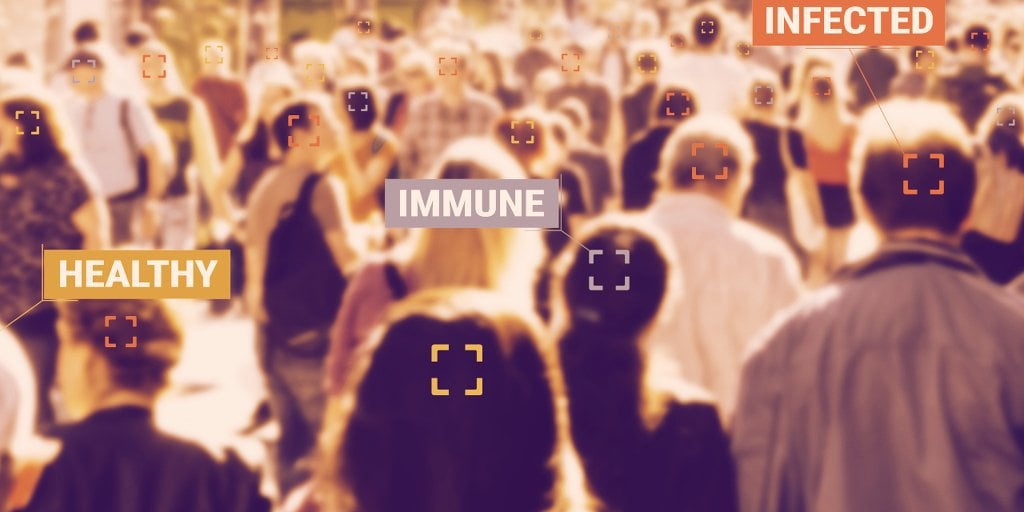 This whole "what is ETH supply" thing is a silly gotcha that doesn't make much sense if you understand how Ethereum works. It's no better than the silly gotchas Schiff and Roubini level at bitcoin. We...
0
Share 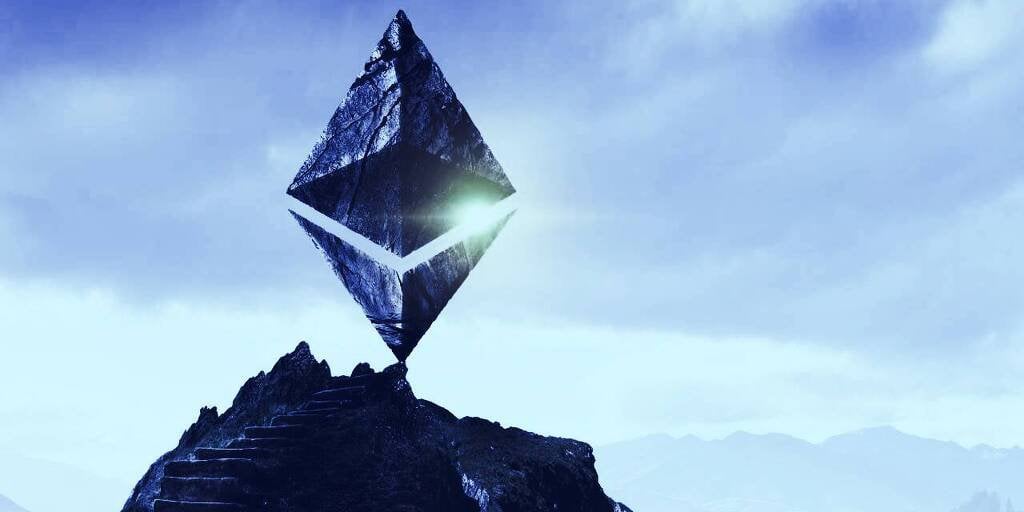 Ethereum: the next five years

Five years after Ethereum's launch, there are exciting developments such as decentralized finance (DeFi) and Ethereum 2.0 waiting in the wings. 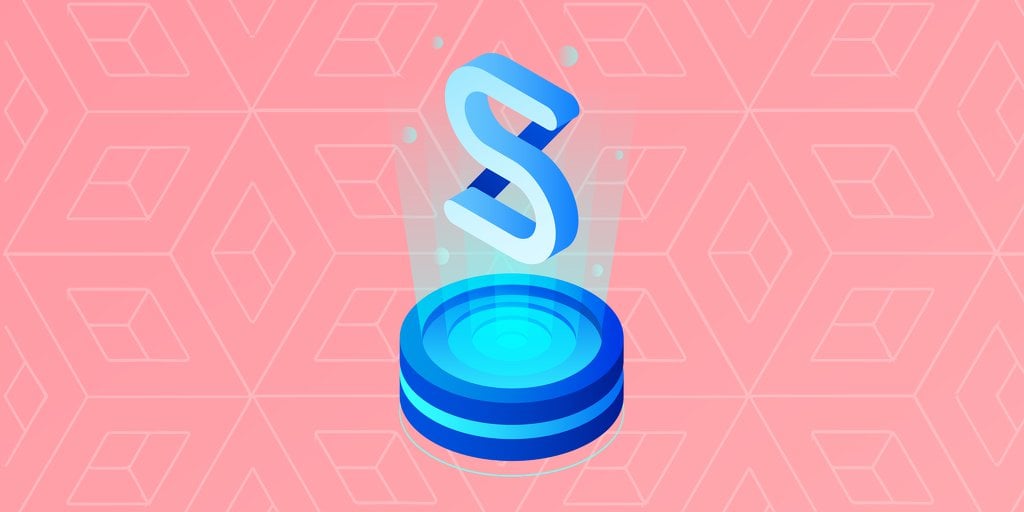 What is Synthetix? A 3-minute guide to the trading platform

Synthetix allows users to bet on crypto assets, stocks, currencies, precious metals, and other assets in the form of ERC20 tokens. 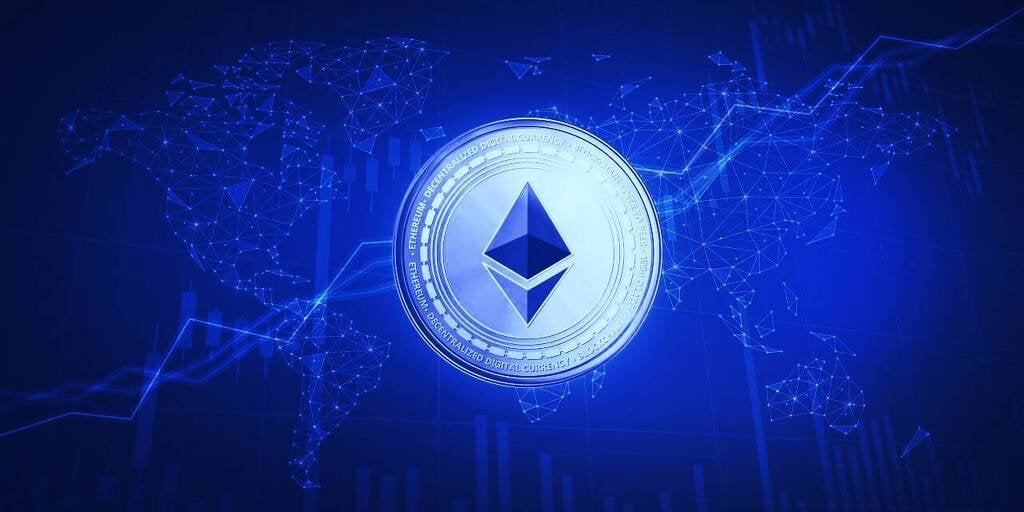 With the DeFi industry causing a bottleneck on the Ethereum blockchain, Iden3's latest scaling solution should provide some relief.

VCs are racing to fund decentralized derivative platforms In the last 2 weeks alone 5 projects have received funding Once these platforms go live expect a lot of capital to be thrown their way either ...
1
Share

Chatting with the Founder of yEarn about YFI, yield farming, and more

The Medalla ETH 2.0 testnet has been running for six days which has given developers a chance to monitor early progress. 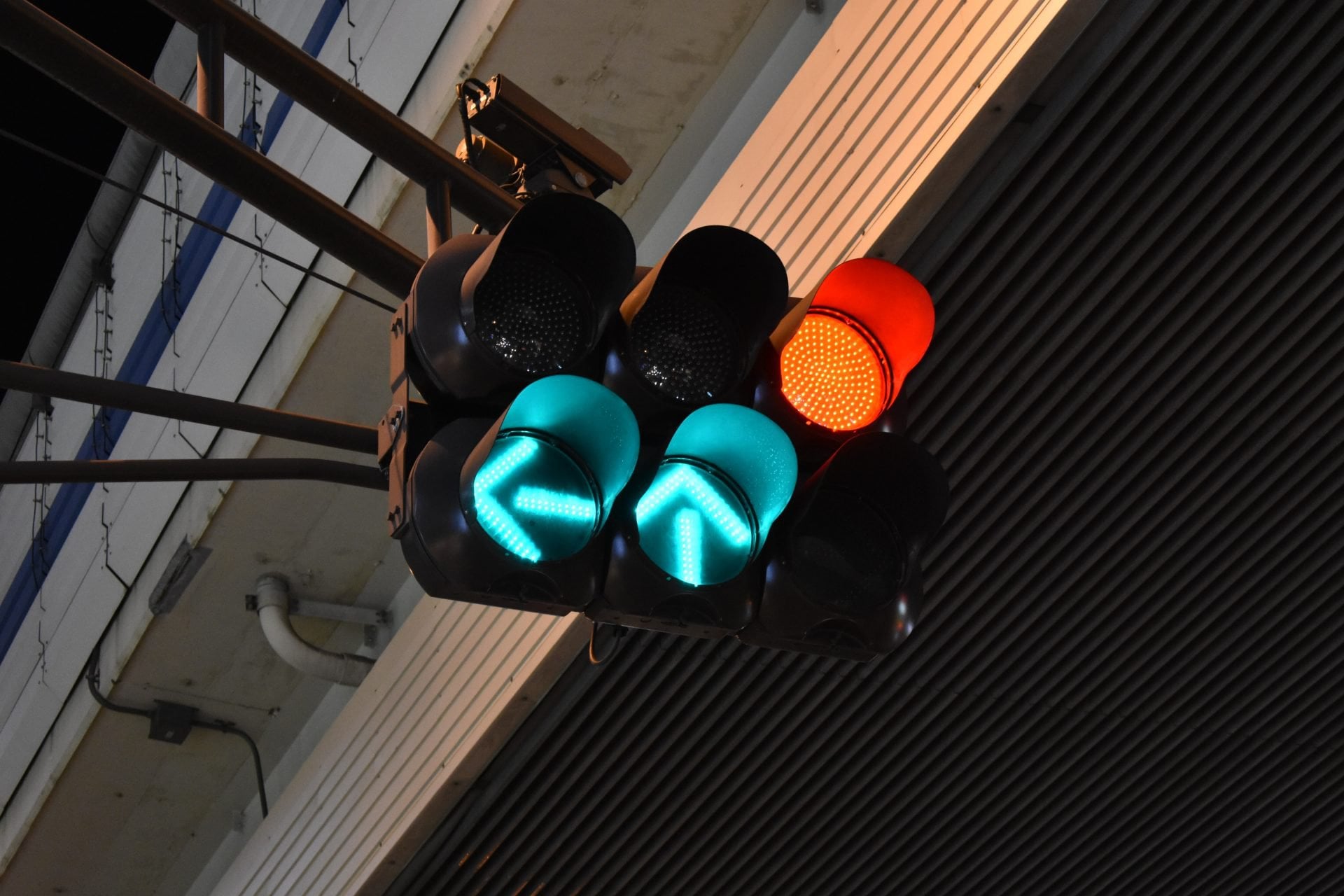 Ethereum Reaches a Turning Point; Here’s What Could Reverse Its Uptrend

Analysts are noting that the Ethereum's technical outlook is growing bright, and it may only be a matter of time before ETH journeys higher.
2
Share 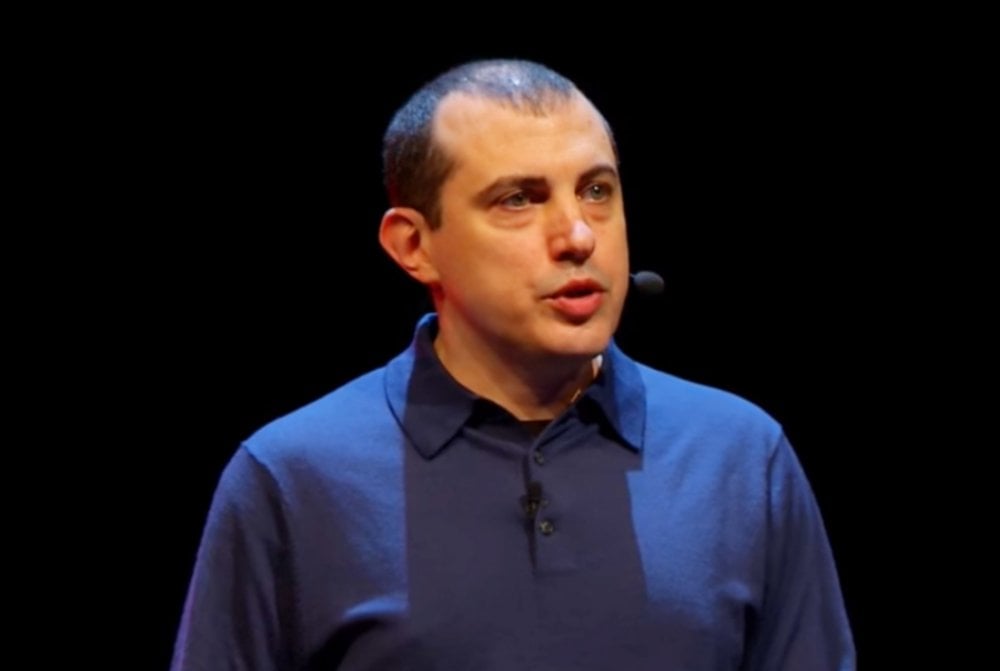 Popular Bitcoin advocate, Andreas Antonopolous has shared his thoughts on the raging Twitter debate regarding the total value of Ether (ETH) supply. 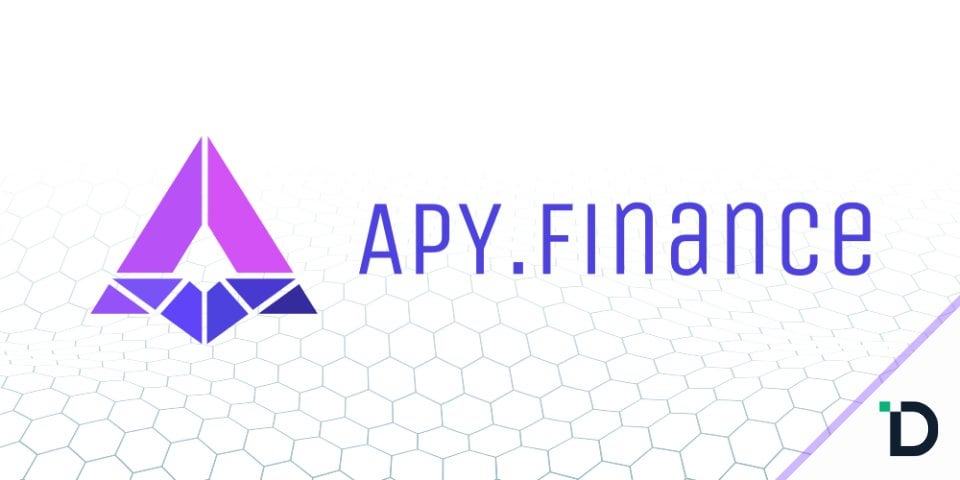 Learn more about APY Finance and how they're democratizing yield farming through pooled liqudity and a DeFi governance token - APY. 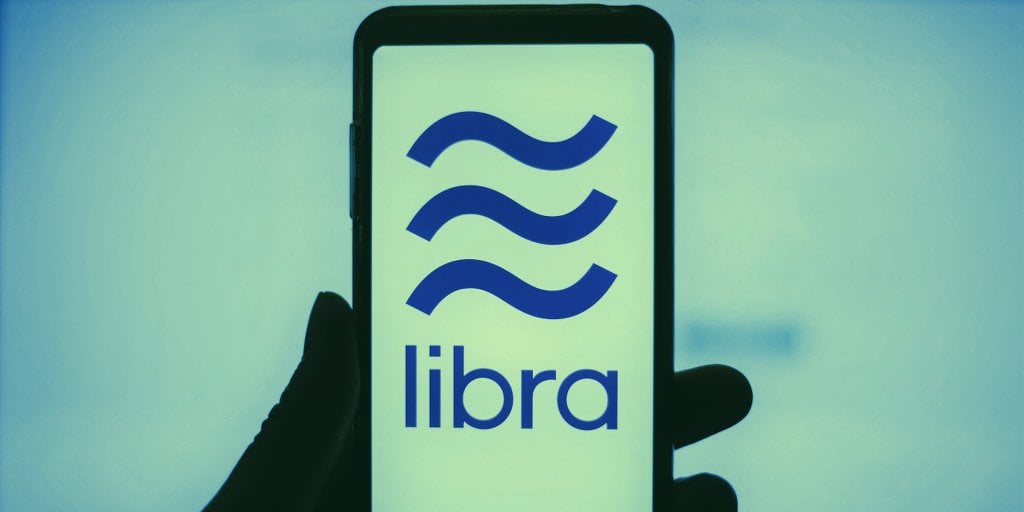 Social networking giant Facebook forms a new group for payments—Libra included—and brings in a PayPal and Upwork veteran to help. 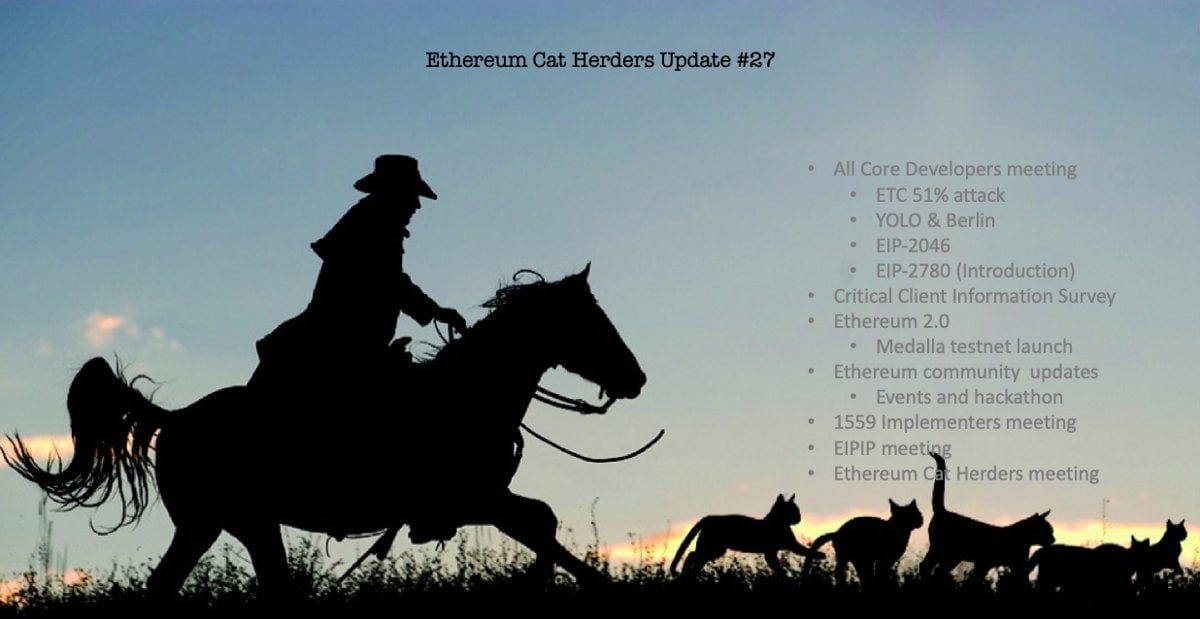 Welcome back to the recap of Ethereum development with another edition of the Ethereum Cat Herders update. Hopefully, it will bring you to the speed since the previous ECH update. Blockchain…
1
Share 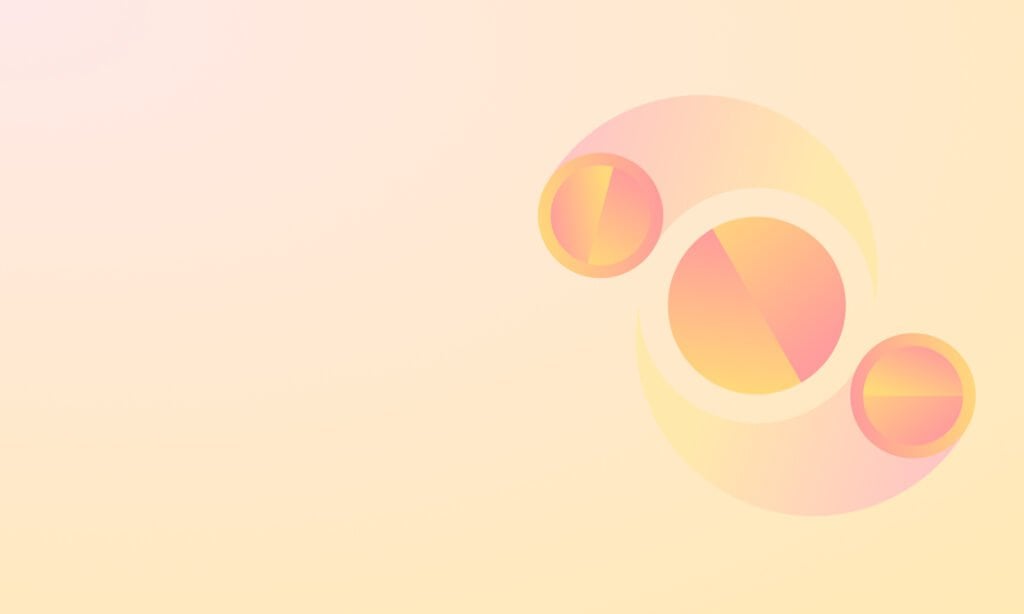 The Maker Foundation Interim Risk Team has placed a series of Governance Polls into the voting system which presents polls to implement
12
Share
ETH +0.48% · currencymarket24.com · 7h 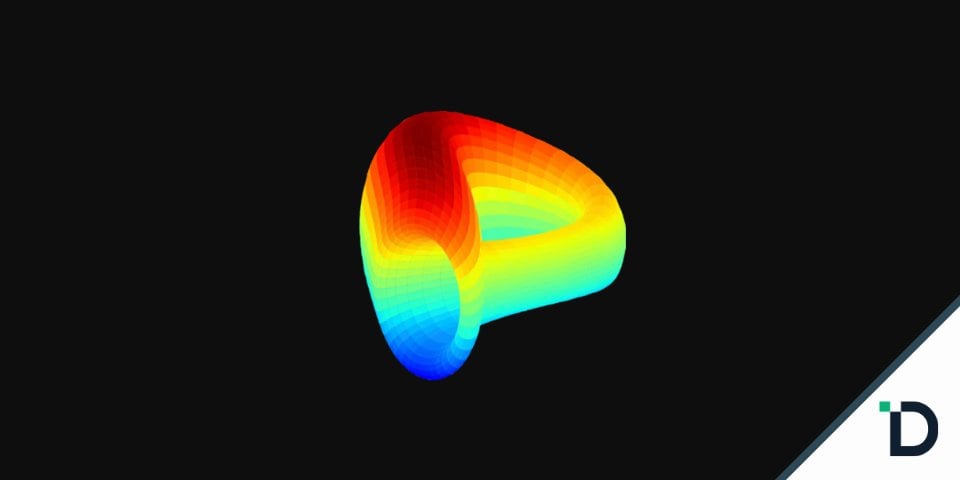