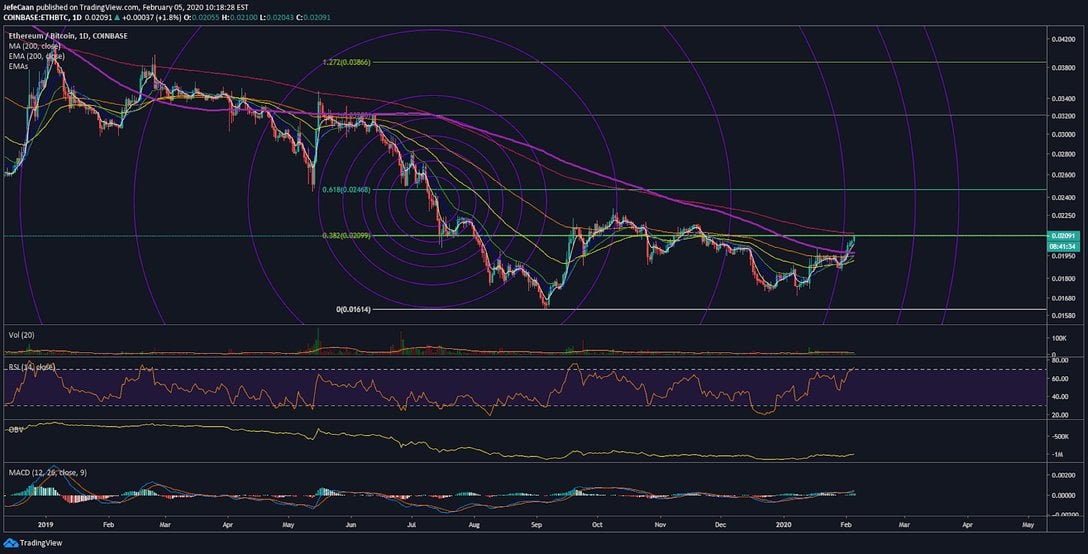 Ethereum (ETH) broke past the 38.2% fib retracement level against Bitcoin (BTC) and is now ready to test the 200-day EMA. We can see on the daily chart for ETH/BTC that the pair had already been trading above the 200-day moving average but now it wants to test the 200-day exponential moving average. We can also see how the pair turned quite bullish soon as it broke the recent fib ring. That being said, the price is not expected to rally much higher once it has tested the 200-day EMA. Ethereum (ETH) has outpaced Bitcoin (BTC) for the day but this trend is not likely to last for long.

The daily chart for ETH/BTC shows the price struggling to break effectively past the 200-day moving average since 2019. It did end up closing above the 200-day moving average multiple times but there was no follow through and it ended up declining lower in the days and weeks that followed. It would not be surprising to see something like that happen again but it would be very significant for that to happen before halving not because of the technicals but because many retail traders do not expect this at all. At this point, the idea of the market declining further sounds absurd to the majority of them as they consider it to be an argument from those who missed the bottom and are thus bearishly biased thinking the market could go down before the upcoming halving.

As mentioned before in some of our analyses, Ethereum (ETH) stands to lose a lot more before halving for a number of reasons. First of all, we could see it decline below the 200-day moving average to begin its downtrend same as Bitcoin (BTC) and the rest of the market. However, when halving gets closer, a lot more people would want to trade altcoins like Ethereum (ETH) for Bitcoin (BTC) hoping that they would profit off the halving rally.

The end result of all that would be exactly what we have seen before. The daily chart for ETH/USD outlines quite clearly what happened in April, 2...

KuCoin, the cryptocurrency exchange hacked on Friday, has disclosed “suspicious addresses,” to which hackers sent around $10.7 million. 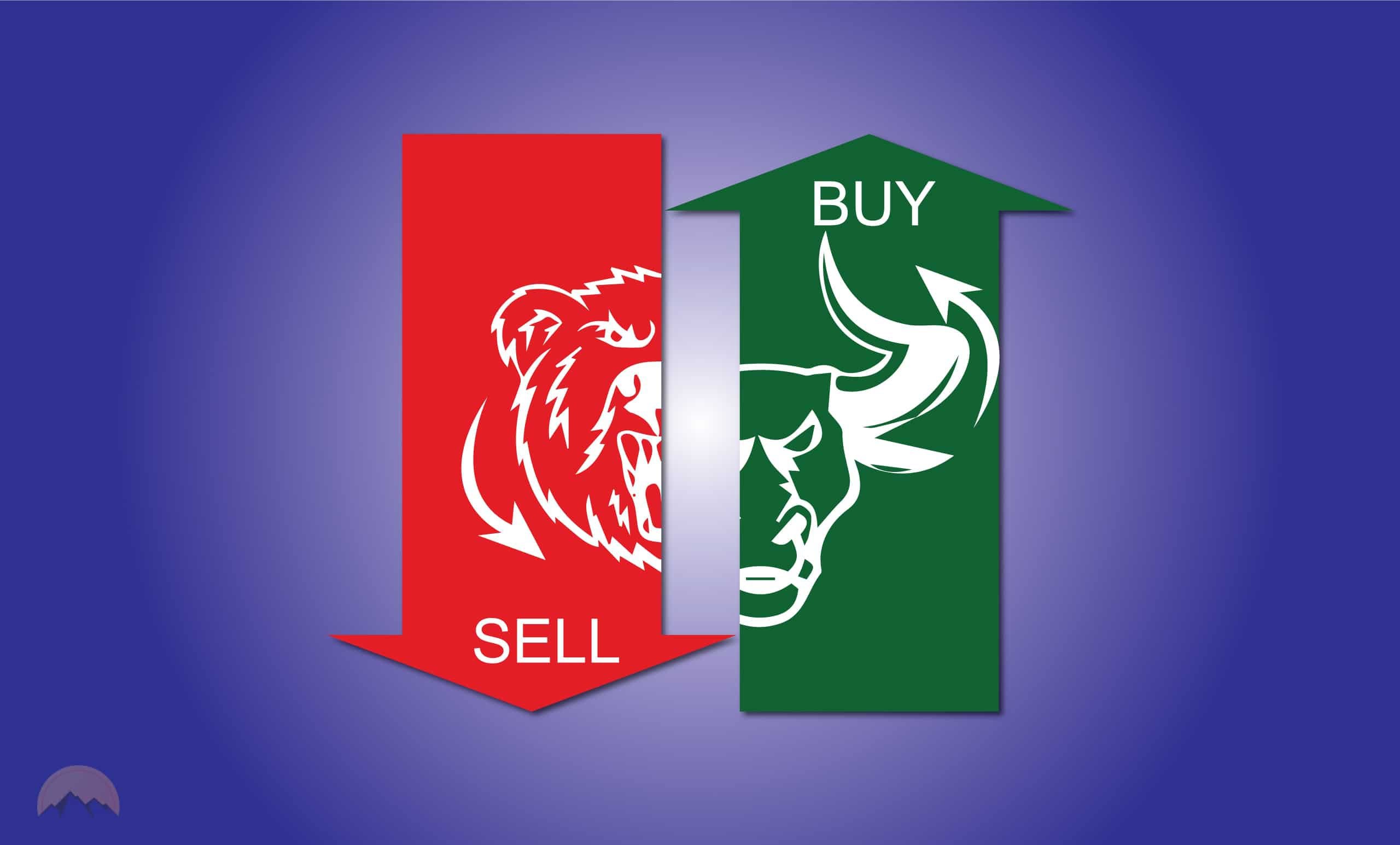 WMA: Bitcoin fails to impress while Ethereum loses more than 12% of its value throughout the week, as the market loses another $10Bn in value

The cryptocurrency market ended a rather disappointing week during which Bitcoin and most of the altcoins moved sideways.

The average cost of processing an Ethereum transaction has fallen to its lowest in 49 days, marking an end to high transaction costs. 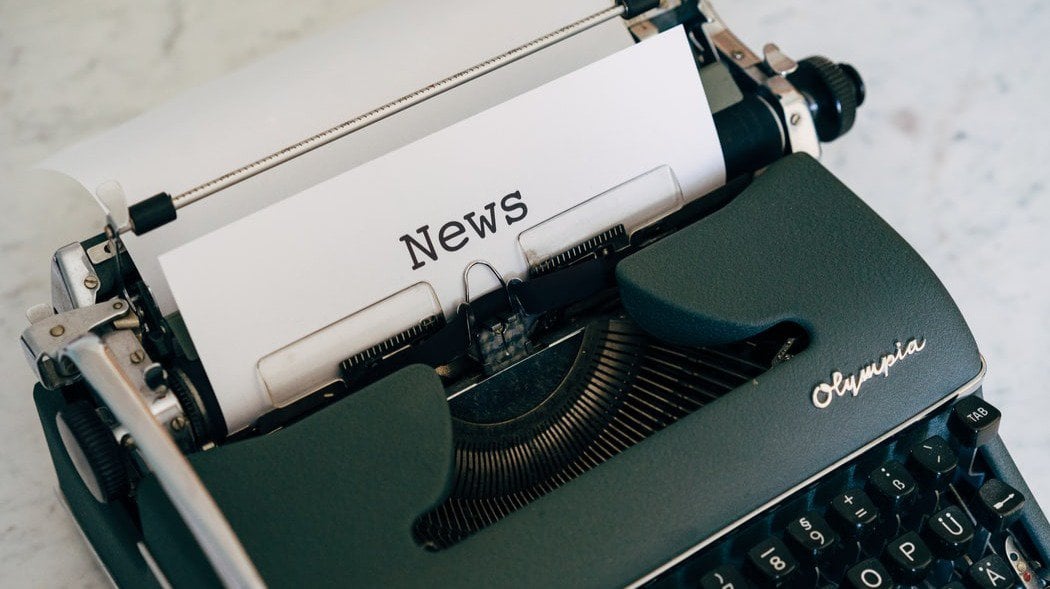 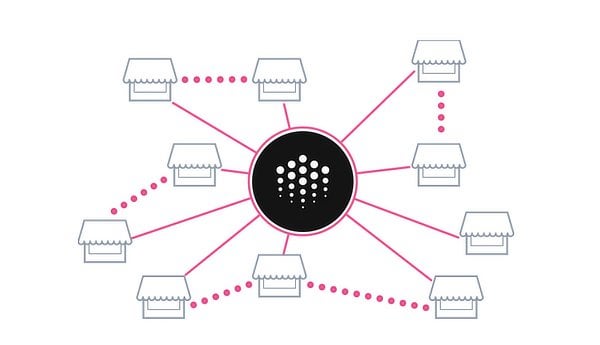 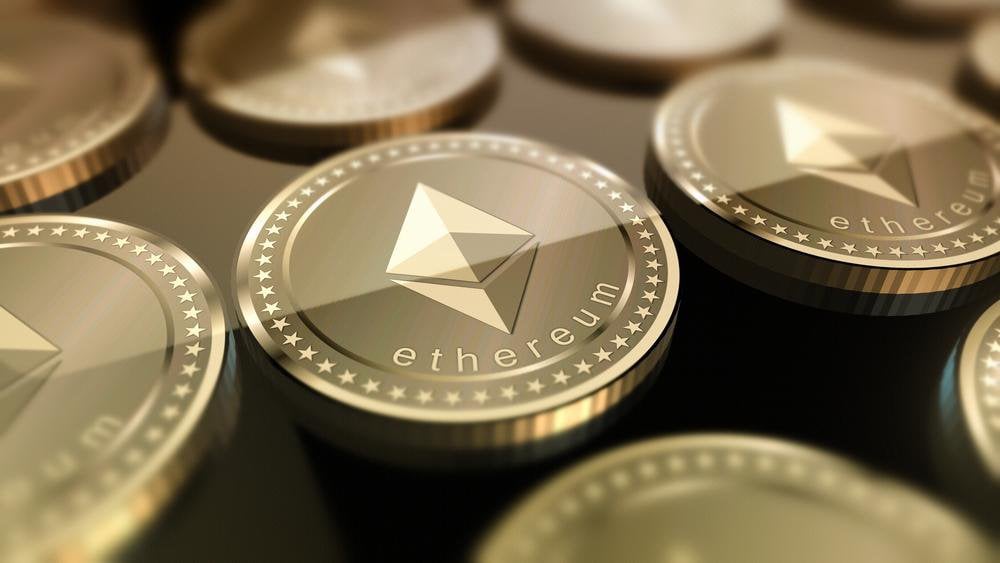 Ethereum Based DeFi LEND is up 5,000% and gets an important update 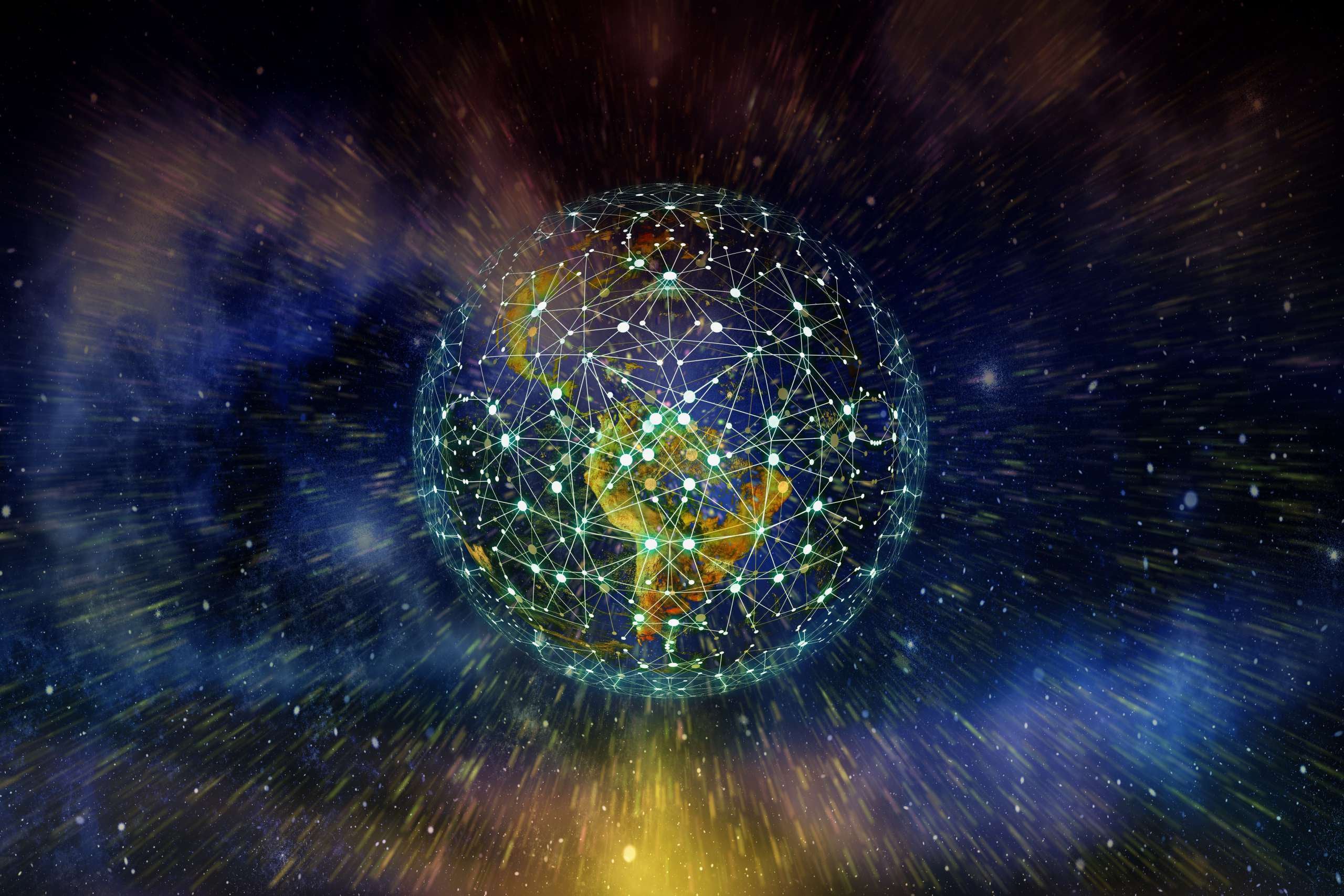 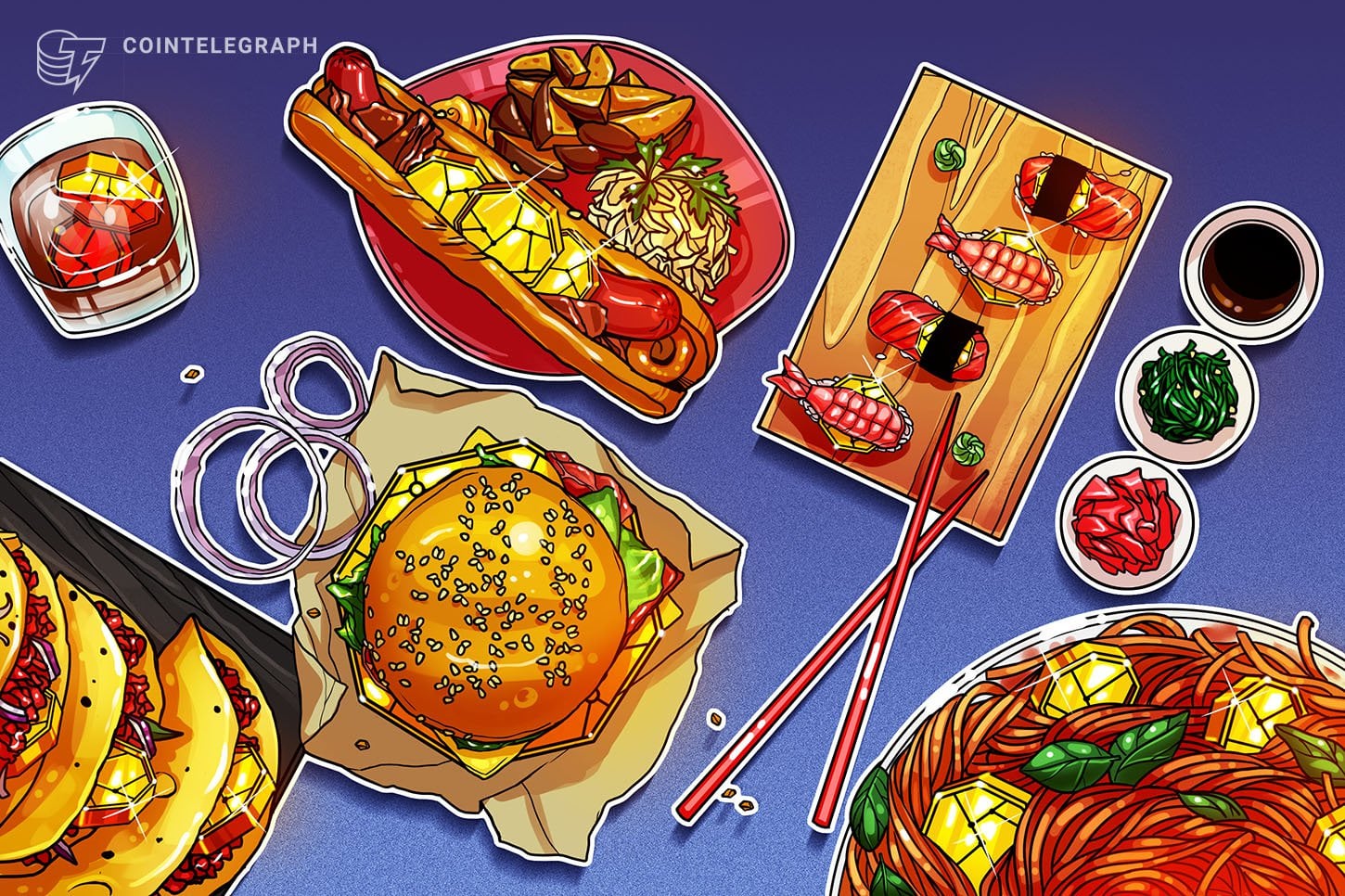 Food-themed meme tokens are the latest craze in the DeFi world. Here’s a look at the structure of the most popular ones.
9
Share 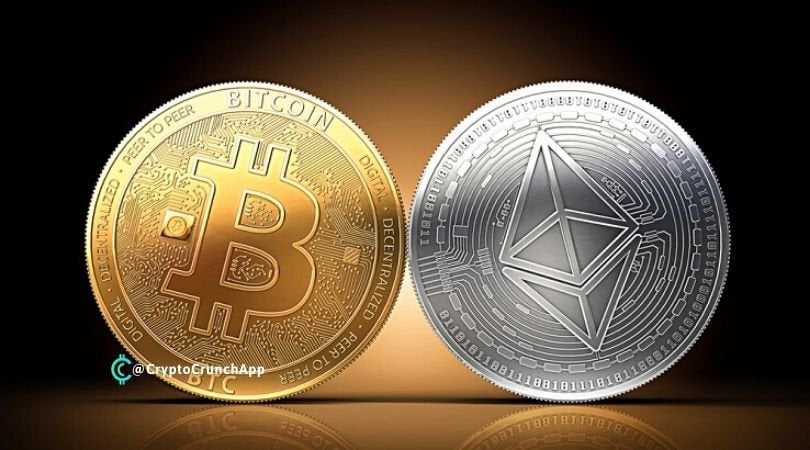 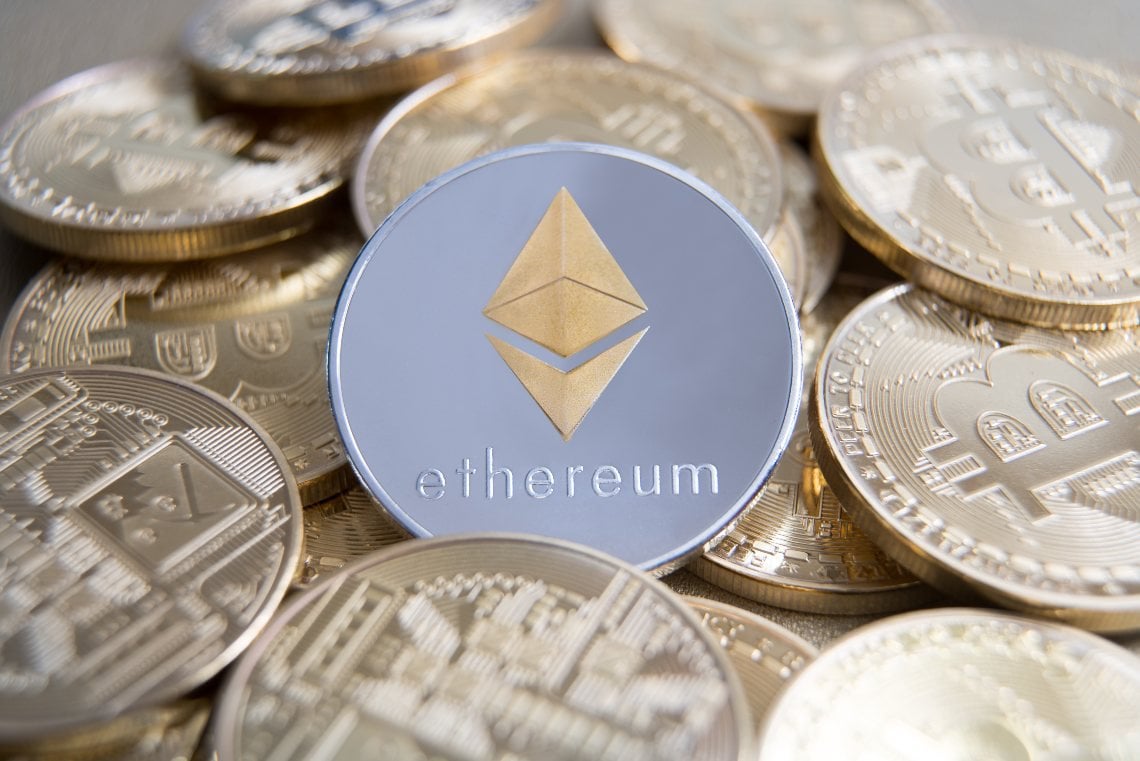 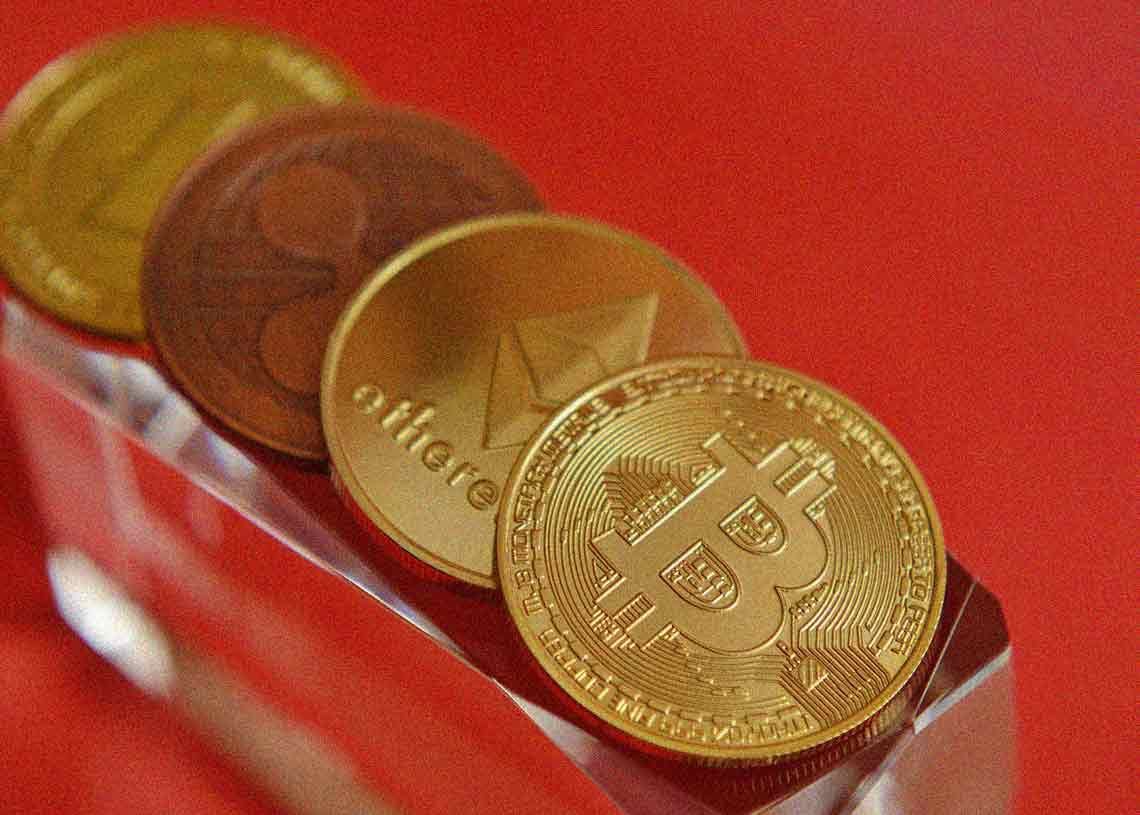 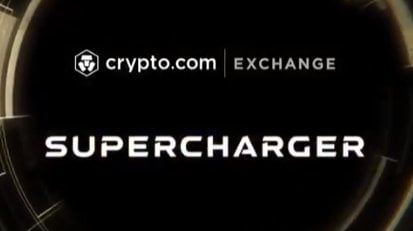 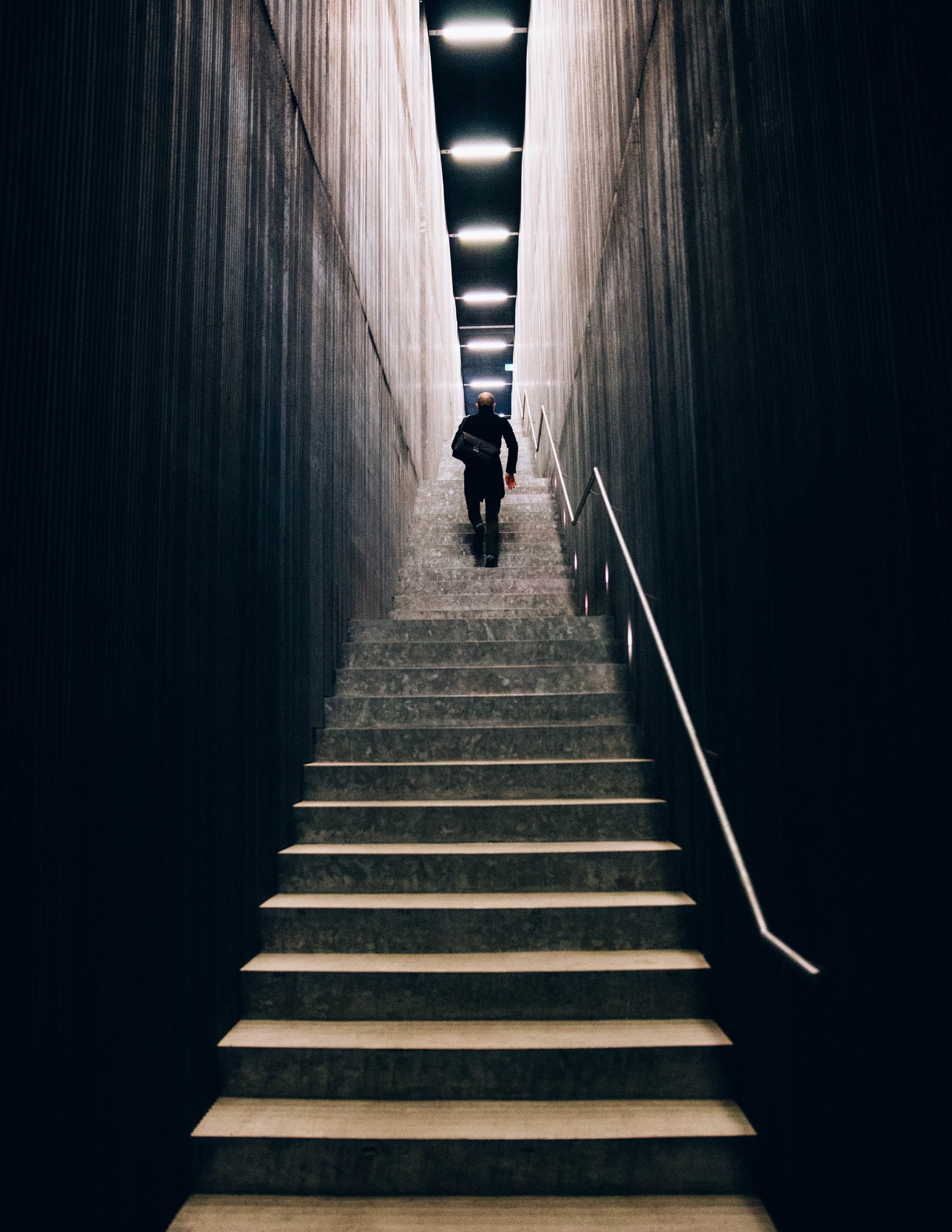 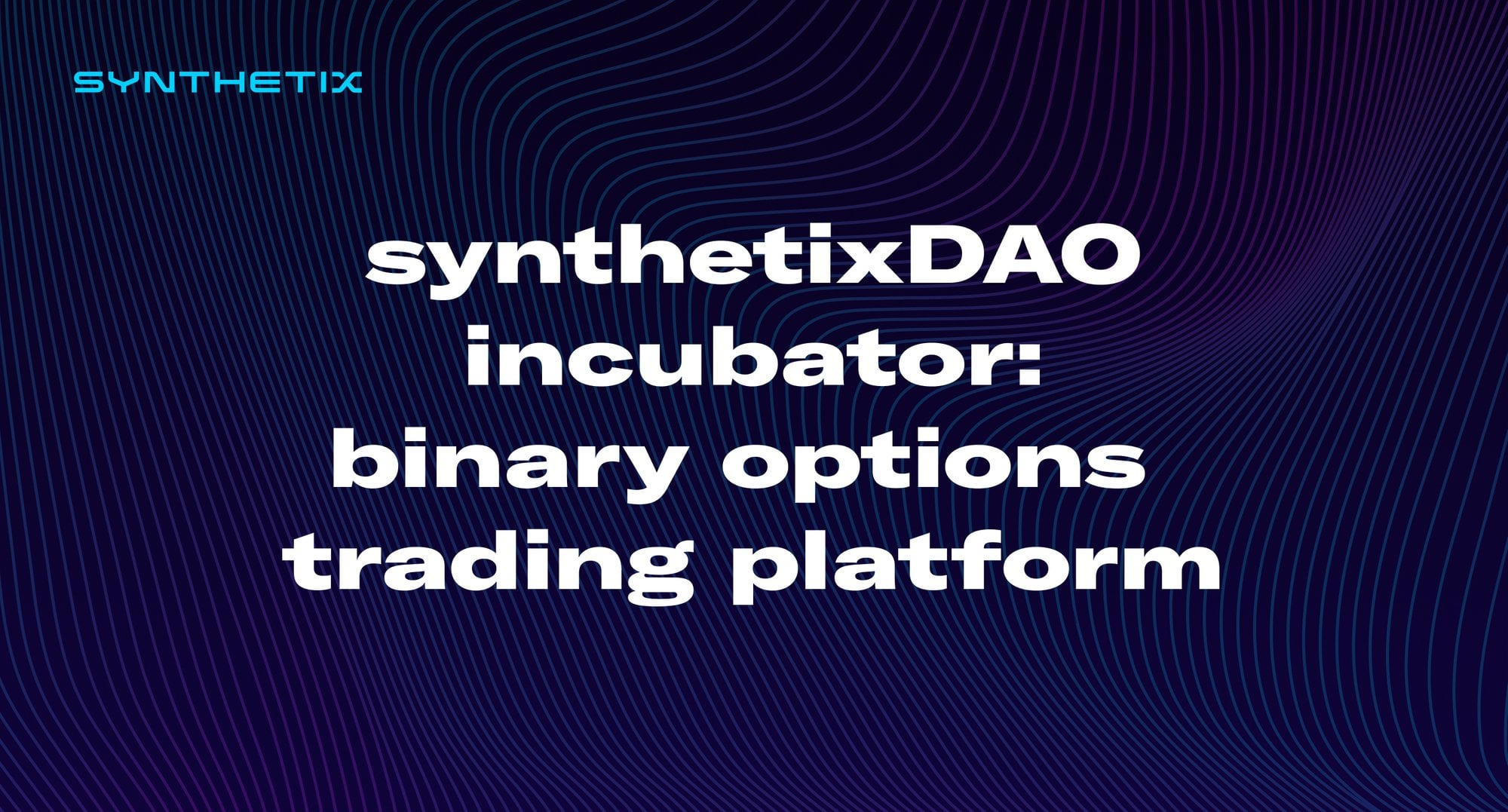 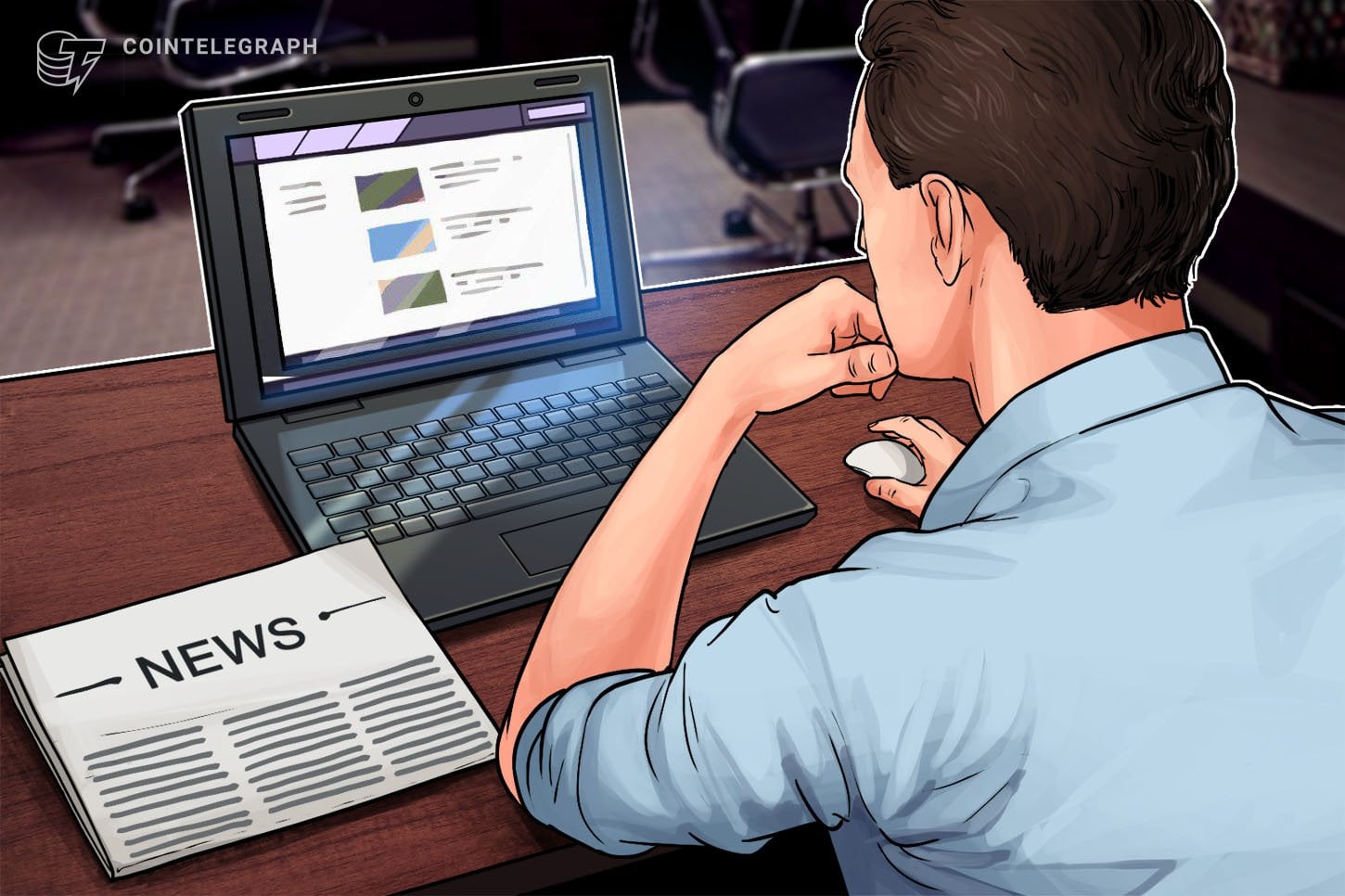