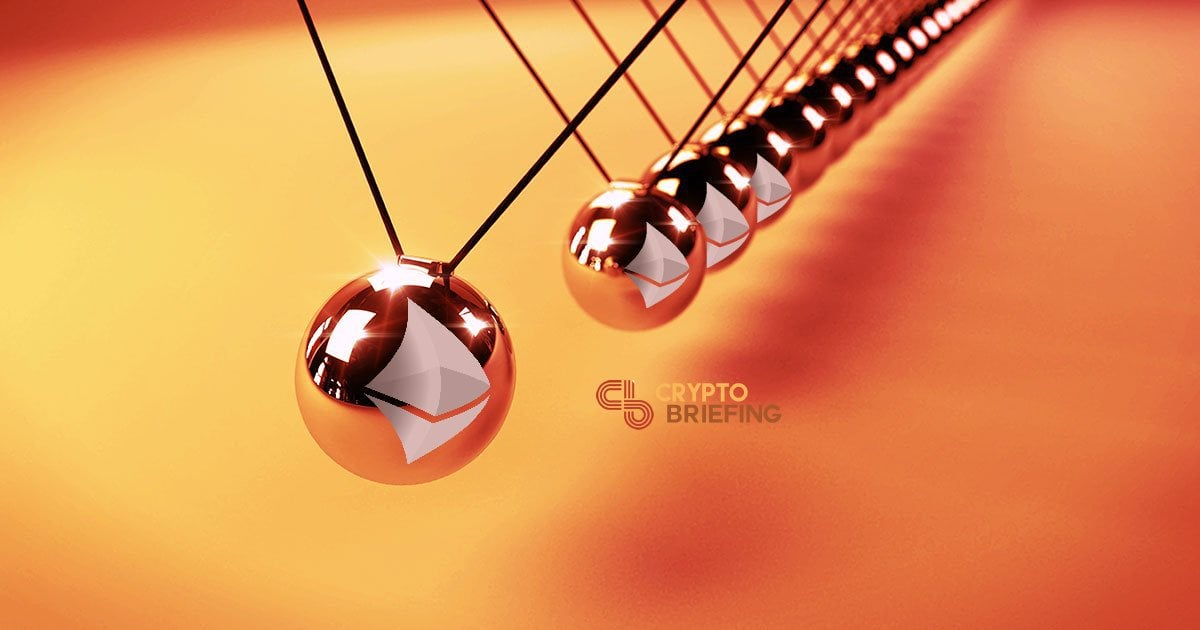 A proposal to burn a portion of fees paid to miners, authored by Vitalik Buterin and Eric Connor, has gained considerable traction in the Ethereum community. The improved effeciency may benefit ETH token holders.

The current model of setting transaction fees in Ethereum is similar to that of Bitcoin. Based on demand for block space, transactors set a fee relative to the urgency of their transactions. Faster transactions demand higher fees, for instance.

A fee market emerges, turning block space into a scarce asset. Since miners reap the reward from high fees, this incentivizes them to game the metric and raise the price of fees.

A recent recommendation, EIP 1559, proposes a way to increase efficiency in the fee market. The authors suggest there be two components to a transaction fee: a base fee and a premium. The base fee is set as per demand for block space. It would rise in times of high network activity and descend in times of sporadic use of the network.

Premiums on top of the base fee can be set high or low as well depending on the user’s preference. The base fee is then burned and the premium is paid to miners as compensation for validating transactions.

Only the base fee portion is set relative to demand, leaving miners without an incentive to game transaction fees. Further, the reduction in supply benefits all ETH holders by way of cutting the overall supply.

Had this mechanism been proposed for Bitcoin, it would threaten the very sustainability of the network considering block rewards are cut in half every 250,000 blocks as a result of the baked-in supply cap. The network relies on transaction fees scaling to replace block rewards.

Ethereum, on the other hand, has a policy of “minimum necessary issuance,” which means there is no supply cap and the community decides on block rewards’ most viable parameters at any given time.