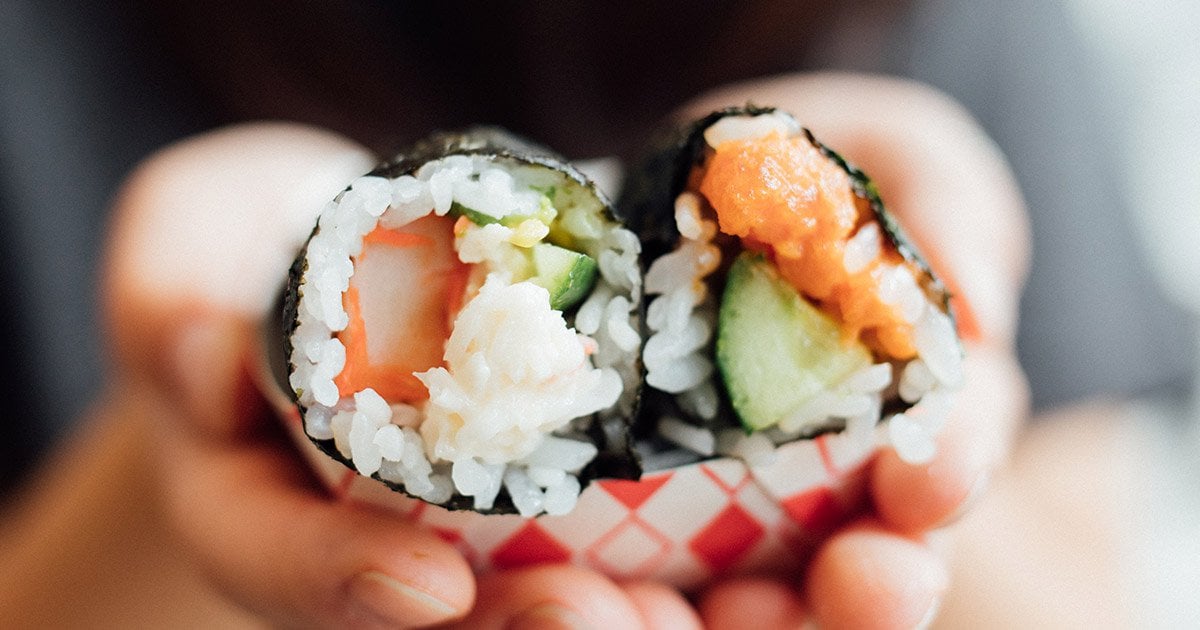 When SushiSwap was unveiled two months ago, it caused quite the stir in the Ethereum and decentralized finance (DeFi) space.

It was branded as a “community-owned” iteration of Uniswap, which then did not have its own coin, UNI. The key feature was that 0.05 percent of each trade’s value would be distributed to holders of SushiSwap’s native token, SUSHI. Better yet, SUSHI could be farmed similar to Yam Finance, making it an instant hit amongst the DeFi crowd.

But since its launch, SUSHI has undergone a strong decline. From its all-time high price of approximately $11.50 SUSHI has collapsed by 95 percent to $0.60 as of this article’s writing. The platform’s liquidity and volume have also undergone a decline.

This is partially due to the controversy where an anonymous member of the developer team, “Chef Nomi,” took around $14 million worth of Ethereum and SUSHI from the developer funds, saying that it was his. While this is technically accurate, he said earlier that he would not take the funds. While this was resolved, with the developer returning the funds, the protocol did take a reputational hit.

With this as a backdrop, many have wondered what is next for the Uniswap fork. Me being one of these individuals, I asked about this matter on Twitter.

I was lucky enough for “0xMaki,” the “general manager” of SushiSwap, to respond to my question. He told me that something was coming very soon.

And he was right.

SushiSwap rolls out an extensive update

On Oct. 30, SushiSwap rolled out an extensive update after being something quiet on the front of new features for a number of weeks.

The main part of this upgrade is a new user interface, focused on allowing DeFi users to easily interact with the protocol and related staking and governance features. But other key features being implemented are limit orders, along with a “BentoBox,” which will allow DeFi users to supply and borrow assets within SushiSwap in a similar ... 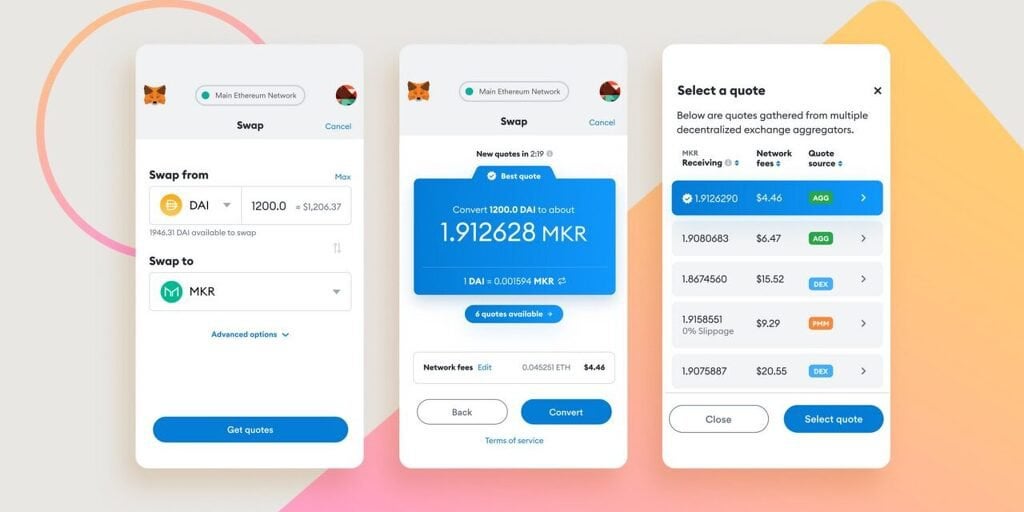 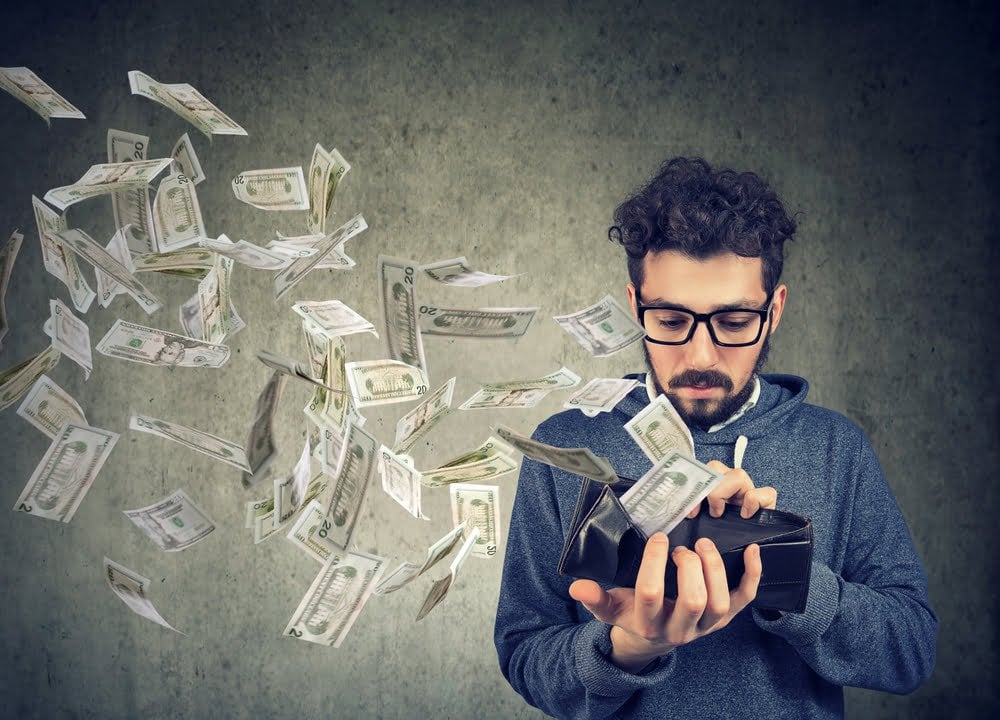 Ethereum co-founder Vitalik Buterin thanked everyone involved with the beacon chain upgrade, which went live yesterday. After years in the making,
5
Share

All it took was some heavy handed US regulation to unite the BTC and ETH nations as one force against tyranny.— klinko.eth (@klinko88) December 4, 2020
5
Share 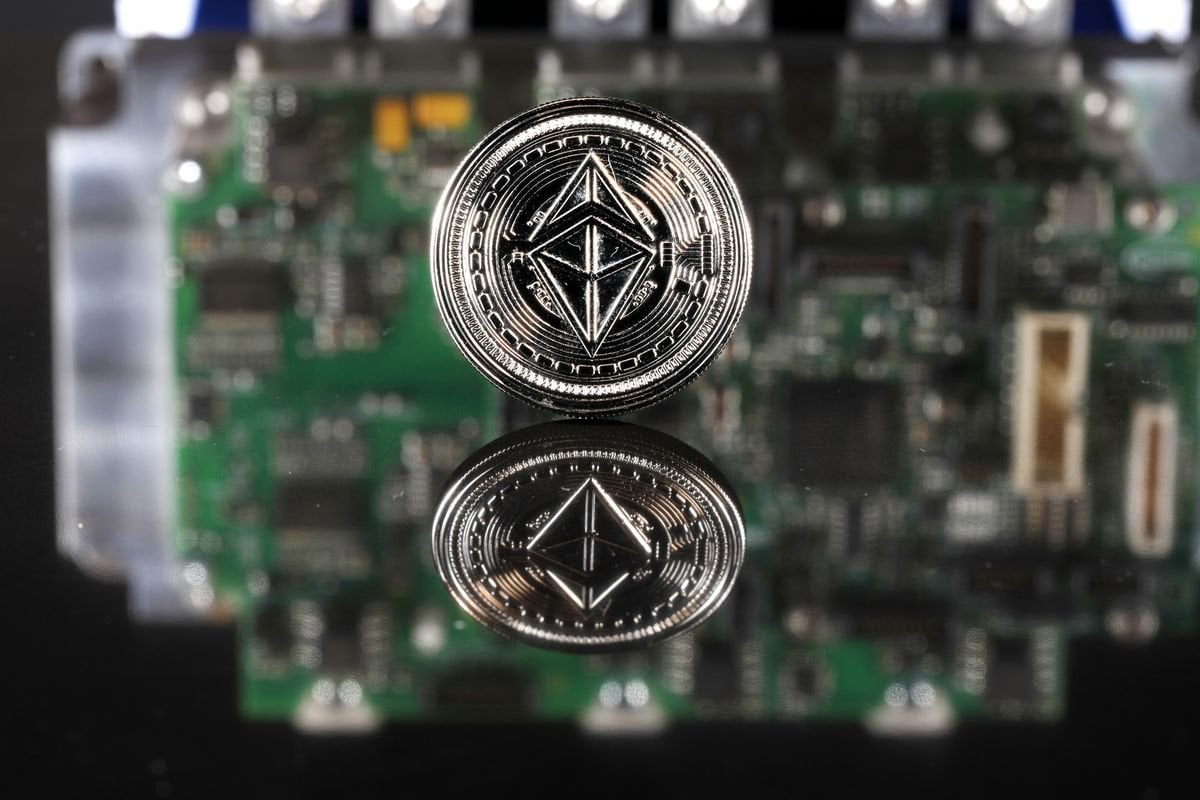 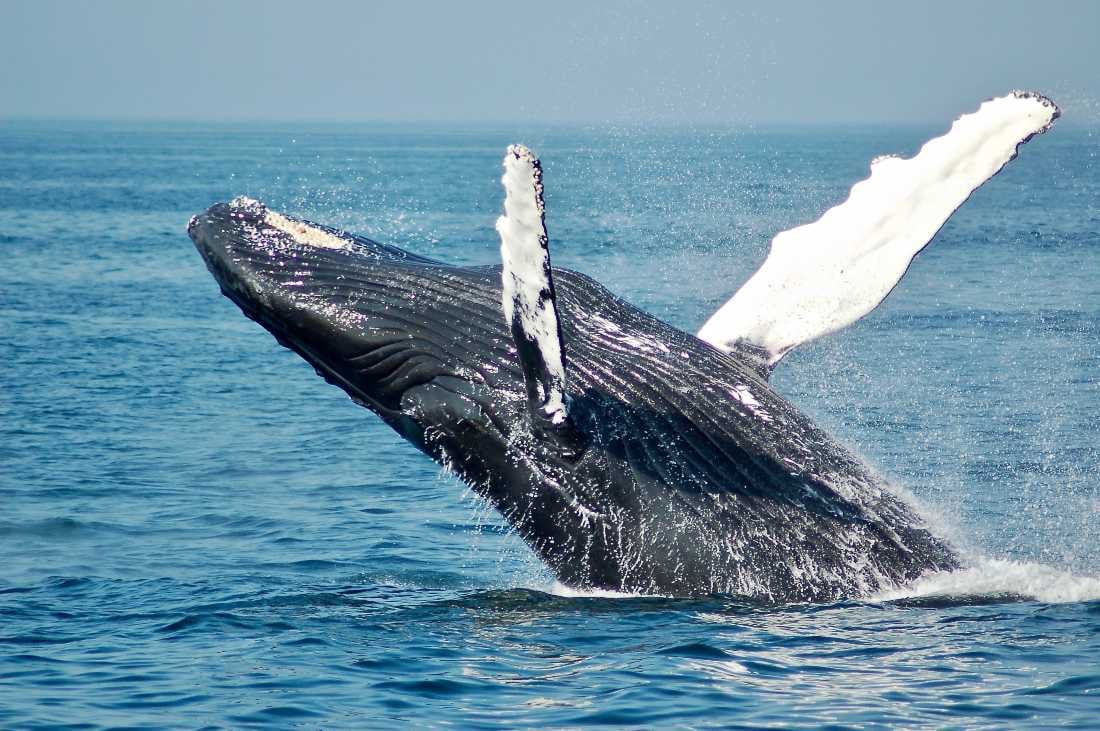 The amount of Ethereum held by the top 10 ETH whales has seen a drastic drop in the last one month. According to data from the team at Santiment, in the last
3
Share 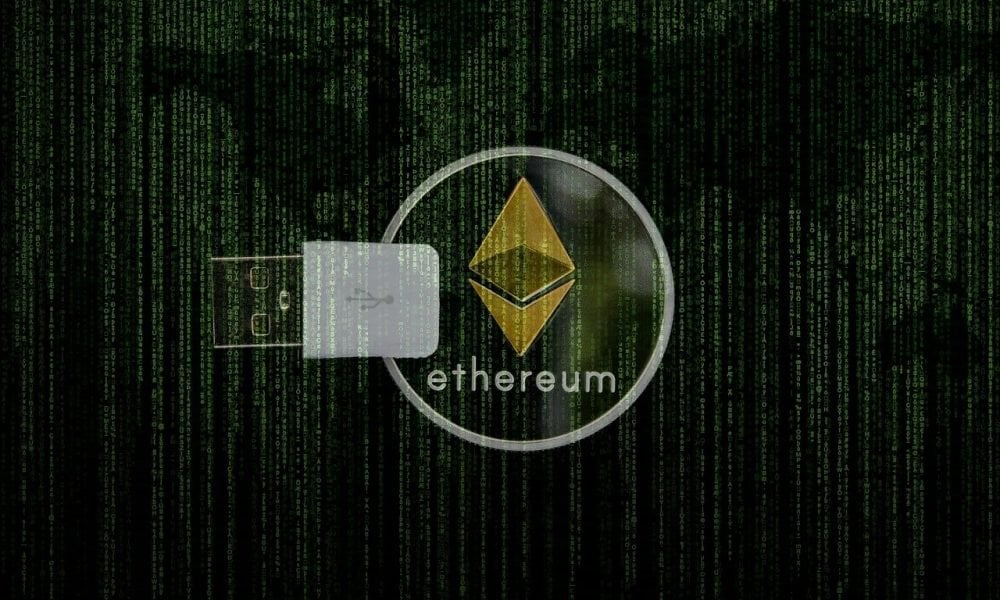 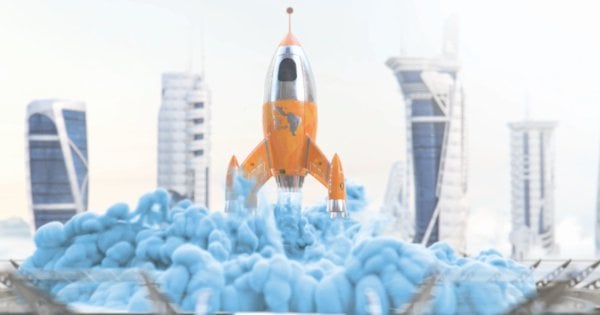 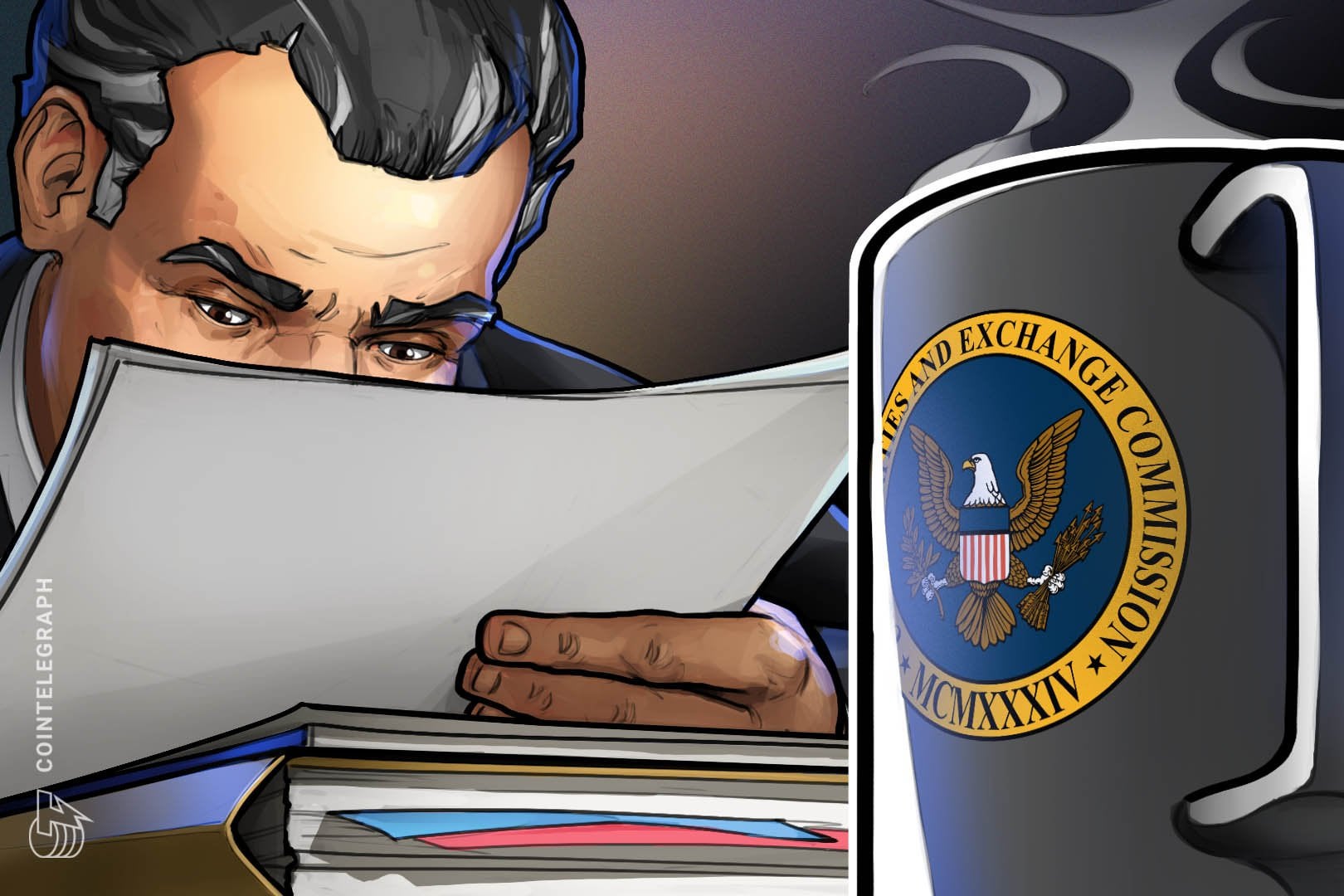 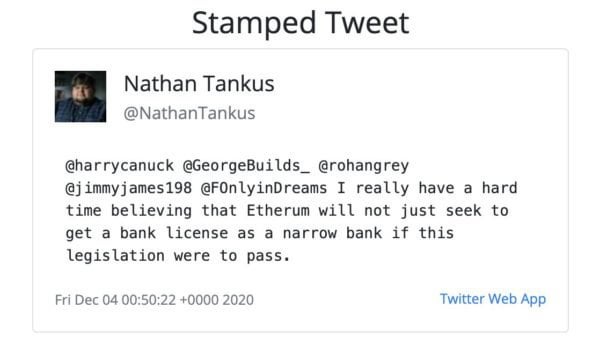 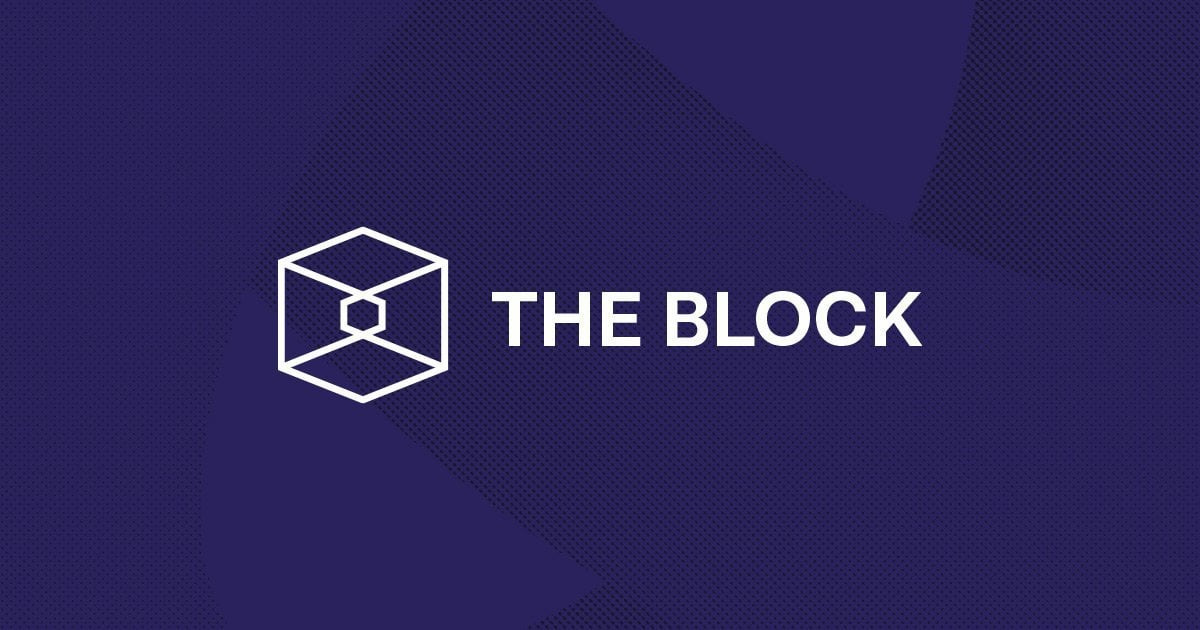 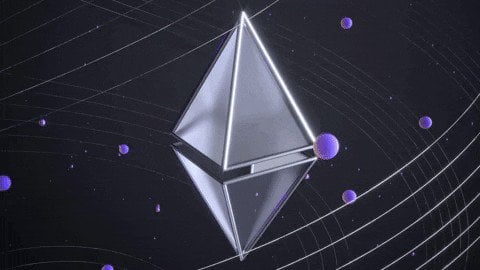 Ethereum is the second-largest cryptocurrency on the market, Ethereum has taken what the mysterious Satoshi Nakamoto, built with the aim of allowing blockchain developers to build decentralized…
7
Share 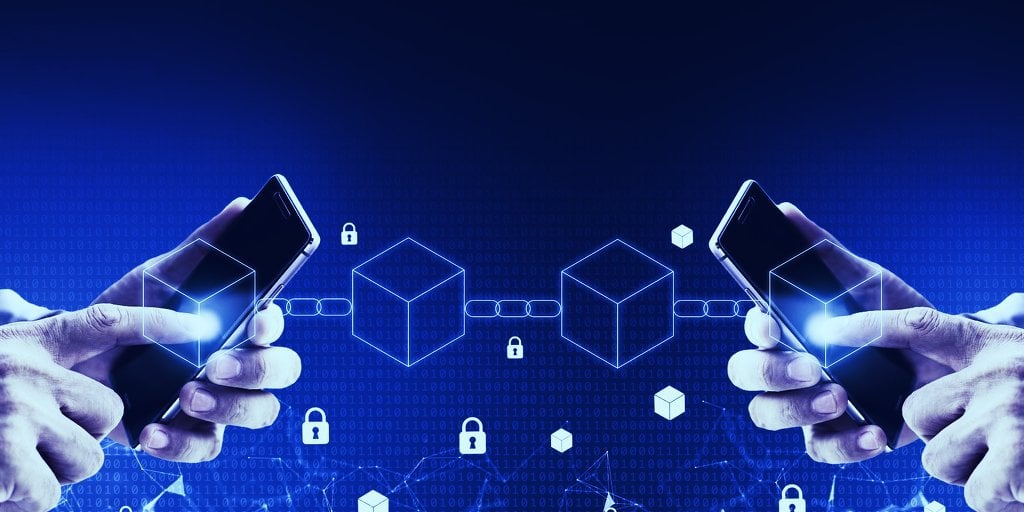 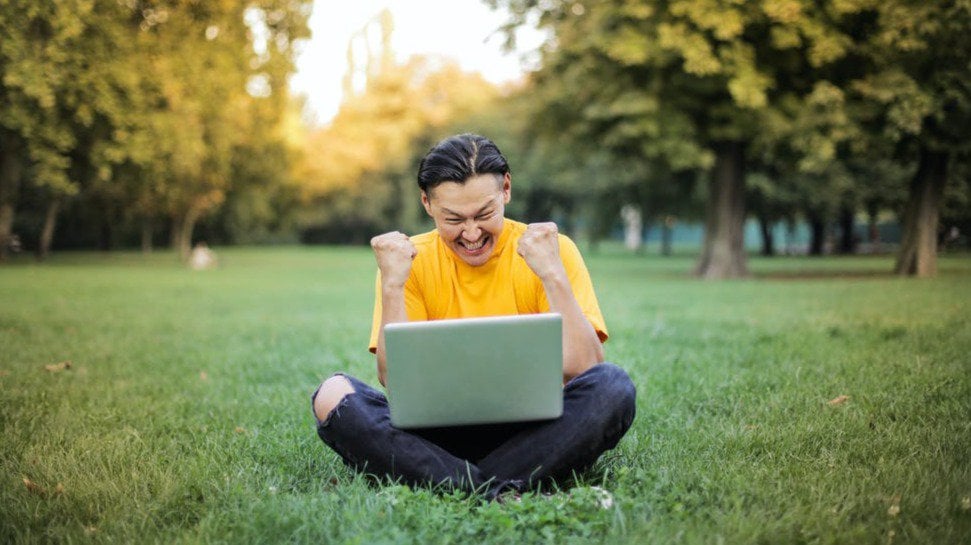 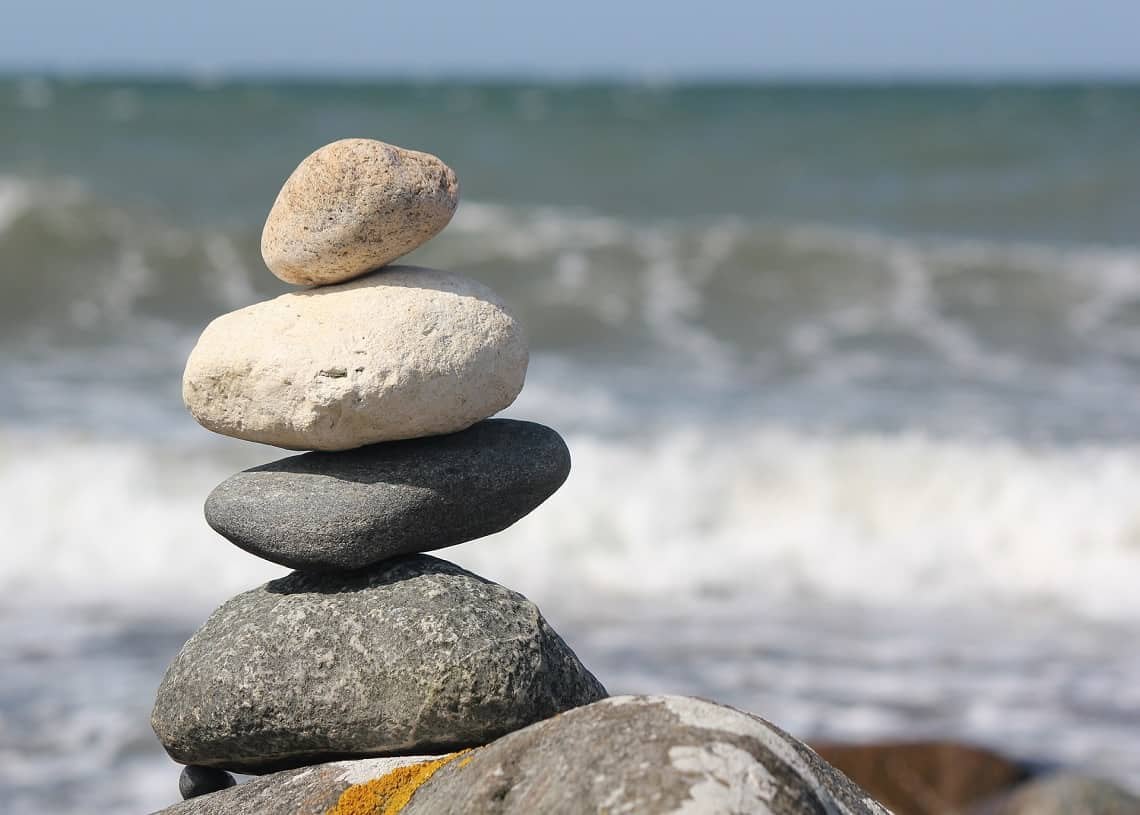 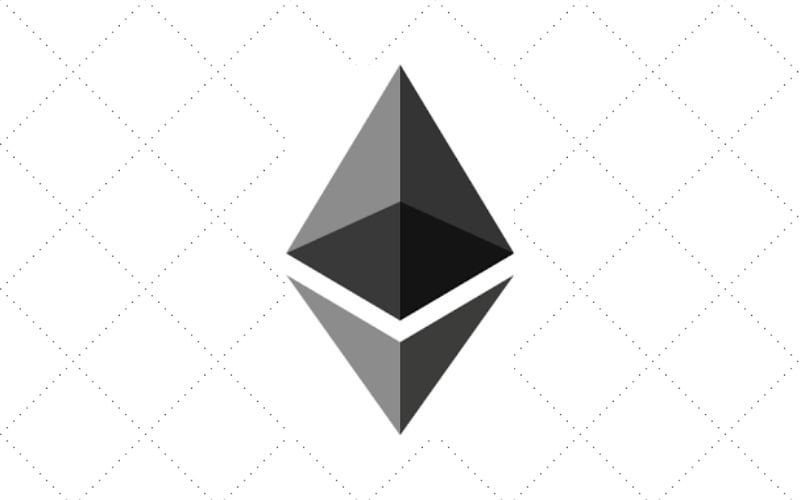